Robins are a fairly common sight in Red Dead Redemption 2, at least in the central and northern states. You may also be tasked with seeking them out to complete Daily Challenges in Red Dead Online.

Robins can be sighted in most states across the American West, except for New Austin. They also avoid the Grizzlies West, though they’ve been spotted elsewhere throughout Ambardino. They are small, flighty birds, so we’d suggest going in with a pair of binoculars and perhaps using your Dead Eye if it’s not just birdwatching you’re there for. Now that you know how to prepare, here are the best Robin locations in RDR2 and RDO. 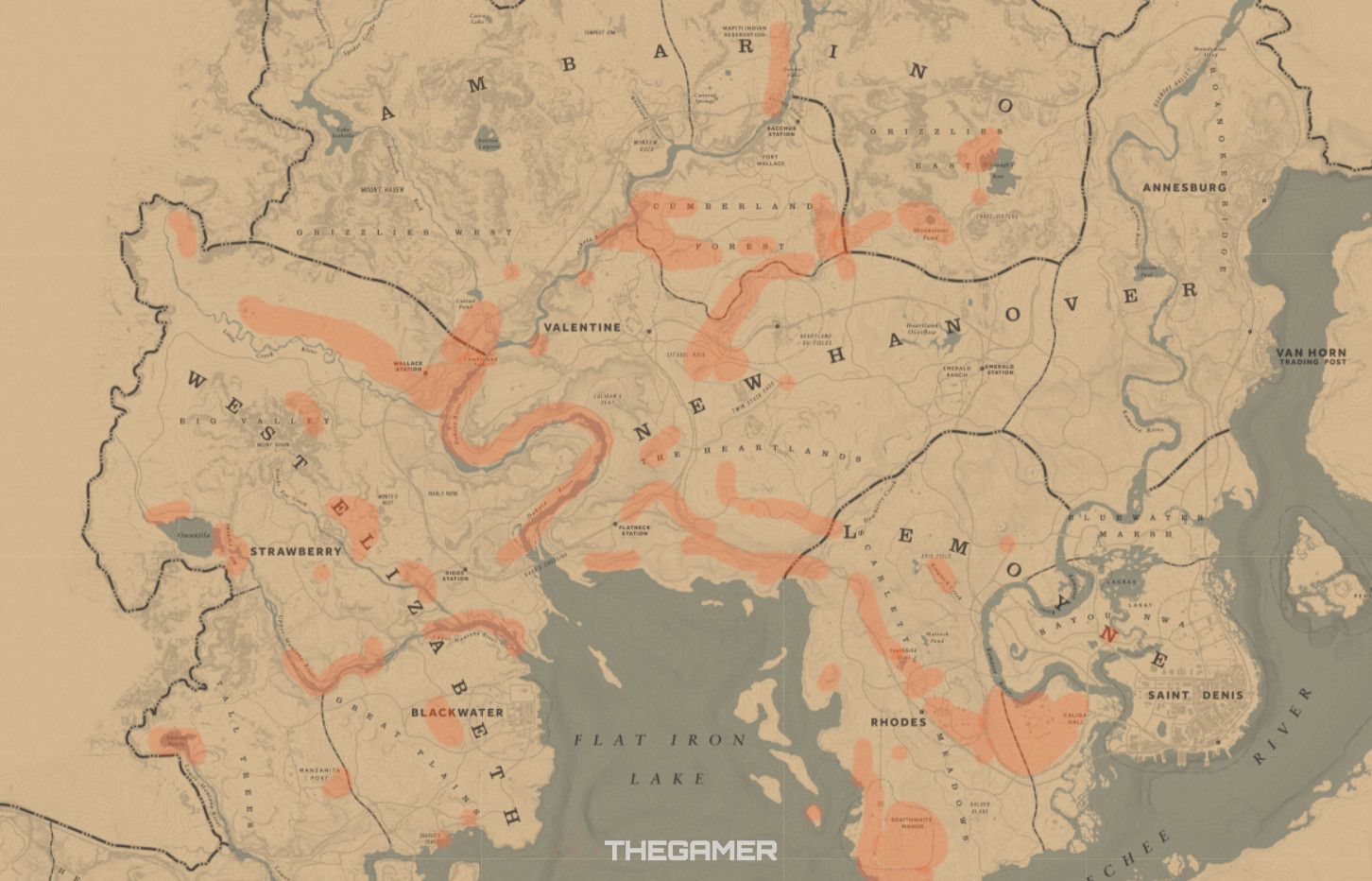