Life on the frontier of Red Dead Online is a rough and dangerous one, but when you add in daily challenges asking you to find illusive plants and animals, it can be downright depressing. Often these daily challenges are for collecting resources that shouldn’t be too hard to find in the grand scheme of things, like some Ram’s Head and Condors, but if you’ve never had to find them before you will have no idea where to look. With our guide in hand you can saddle up and hunt down these prizes before sunset.

The Ram’s Head fungus and Condor are not particularly rare in the world of Red Dead Online, but because they’re not especially remarkable, it can make it difficult to recall where to locate them. While the Ram’s Head can be found in a wide region of the world, Condors are a bit more regional. 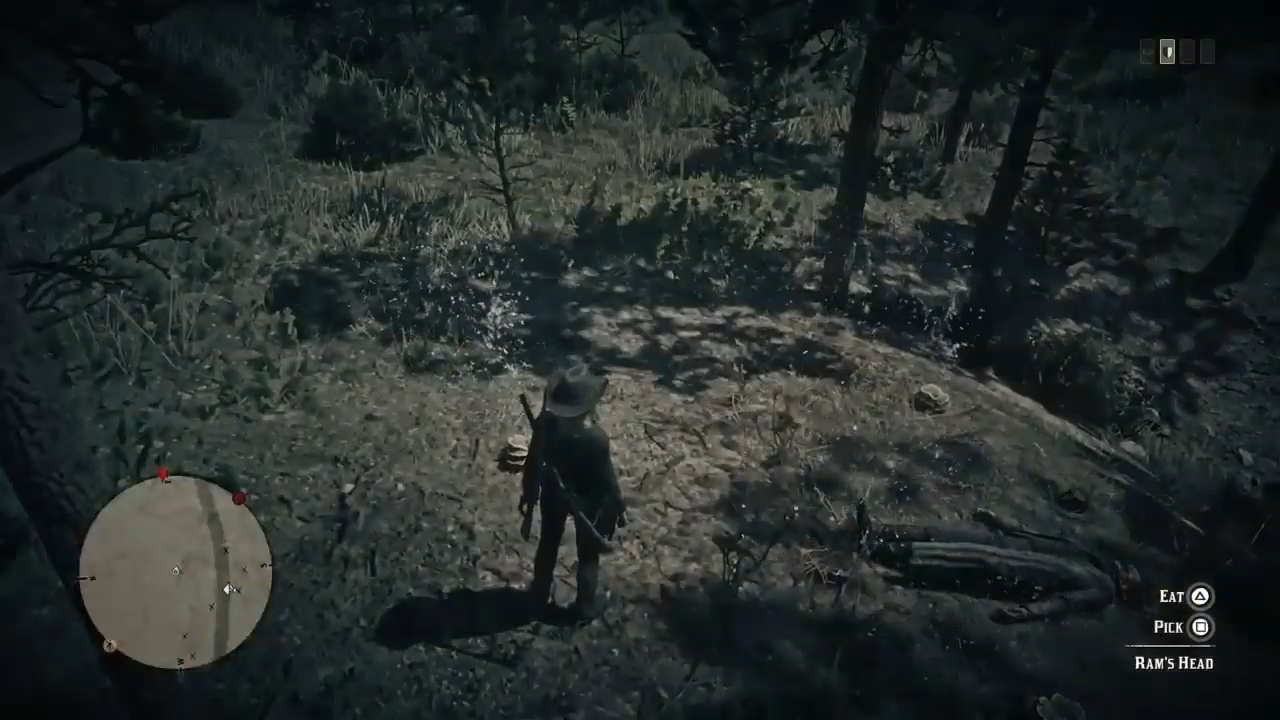 A great spot many people have found luck finding Ram’s Head in Red Dead Online is far up in the Northeastern corner of the map beyond Annesburg. By following the train tracks North and around Brandywine Drop, you’ll come to a riverbank that is usually packed with the fungus. You can often stock up on around ten or more Ram’s Head at once in this spot.

As you should be used to by now when hunting plants and animals, your Eagle Eye skill is going to be your best friend in spotting this fungi. To the naked eye they look like small pale yellow or white flowers that grow very low to the ground. They can easily blend in or get hidden behind other foliage, so make sure to check the area thoroughly.

The game’s guide recommends searching for it around the base of tree trunks in West Elizabeth and Ambarino as well, but in reality you can find it just about anywhere in the Northern area of the map. West Elizabeth, Strawberry, and Cumberland Forest all should be fine alternate locations to search. Ram’s Head also tends to grow in clusters, so finding one should lead you to at least two or three others close by. 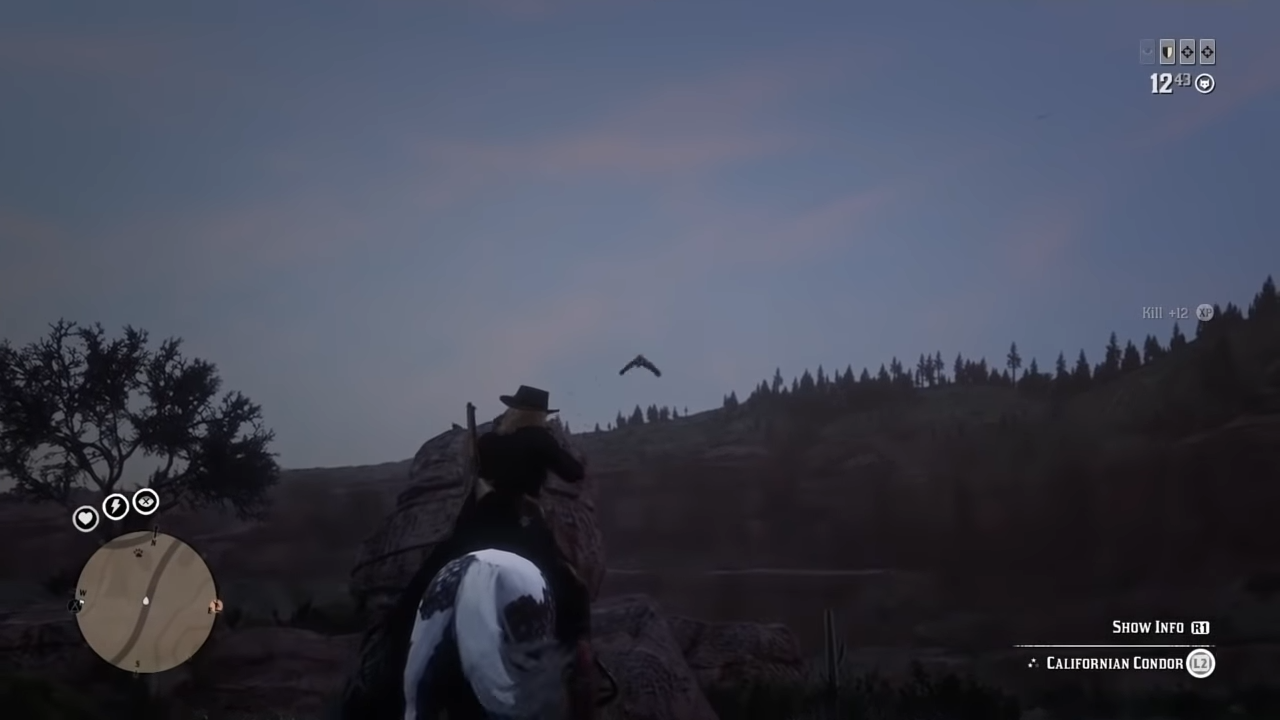 Condors only come in one type in Red Dead Online, the Californian Condor, and as such only have one region they are found in. The best weapon to hunt them is a trusty Varmint Rifle, or a Bow with small game arrows for a clean kill, plus some Predator Bait to draw them out and give you time to line up a clean shot. They’re fairly large birds so you won’t have any trouble spotting them, but Eagle Eye can always give you an extra edge if you need it.

The only place you’ll be able to hunt a Condor is in Gaptooth Ridge, located to the East of Tumbleweed. Throw down some bait and wait for one to expose itself, or look to the sky and try and take one out of the air. You can collect its feathers and meat for yourself to craft with, but they don’t generally have anything worth scavenging beyond the XP you get from completing your challenge.

Related posts:
09/30/2020 News Comments Off on Red Dead Online: Ram’s Head And Condor Locations
Hot News
Ghost of Tsushima Legends Raid release time and PS4 launch update
WoW Shadowlands Launches Thanksgiving Week, Those Poor Developers
Torchlight 3 Celebrates Halloween With Gear ‘N’ Goblins Update
WoW Shadowlands new release date revealed and its great news for World of Warcraft fans
Xbox Games With Gold November 2020 Free Games Revealed
Recent Posts
This website uses cookies to improve your user experience and to provide you with advertisements that are relevant to your interests. By continuing to browse the site you are agreeing to our use of cookies.Ok