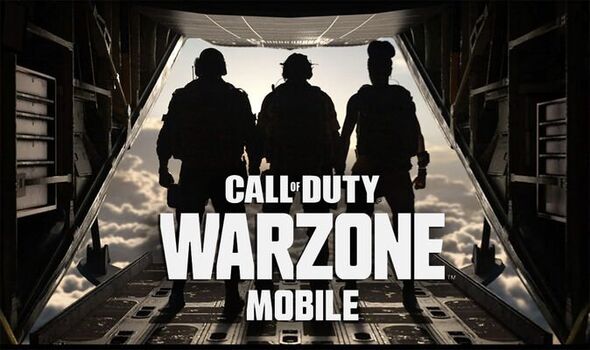 Warzone fans have been treated to some fantastic news ahead of Activision’s Call of Duty Next event. The Call of Duty Next event will lift the lid on Modern Warfare 2’s multiplayer component, as well as the imminent MW2 beta. The event will also spotlight the evolution of Warzone, and shed some light on the Battle Royale spinoff’s mobile port. Ahead of Warzone Mobile’s official gameplay and release date reveal, Activision is giving fans the chance to pre-register to play the game on Android.

If you have an Android device and want to play Warzone Mobile as early as possible, then head over to the game’s landing page on Google Play.

Once you’ve logged in, simply click the pre-registration link and you’ll receive a message confirming everything has worked.

“You’re pre-registered for this game. We’ll notify you when Call of Duty: Warzone Mobile is available for your device.”

iPhone pre-registration is expected to go live following the Call of Duty Next event at 5.30pm BST on September 15, so check back later for links and updates.

Registering for Warzone Mobile doesn’t guarantee early-access, although there’s a chance of getting an invite should Activision test the game with a pre-release beta.

A full release date is also likely to be announced during the event, or at least plans for a soft roll-out in different regions across the world.

Speaking of playing Call of Duty early, the news drops just hours before the launch of the Modern Warfare 2 beta.

The Call of Duty Modern Warfare 2 beta has a September 16 release date, exclusively for PS5 and PlayStation 4 pre-order customers.

The action kicks off at 6pm BST UK time, which means you can get stuck in when you get home from work.

Unfortunately, the first part of the Modern Warfare 2 beta is for pre-order customers only, although the launch of the open beta isn’t far behind.

If you haven’t pre-ordered the game, you can participate in the Modern Warfare 2 open beta from 6pm BST UK time on Sunday, September 18.

The first beta weekend ends at 6pm BST on September 20, so even if you haven’t pre-ordered, you can get a couple of days under your belt.