If you thought Remnant From The Ashes boss fights were challenging enough with all the extra adds, AOE damage, and small spaces, there’s even more. With some of the bosses you encounter, you can either prompt alternative fight sequences or get an alternative drop of loot when they are defeated.

Going back in and finding every weapon and mod you missed means doing these boss fights all over again to get the extra drop! Sometimes all it takes is focusing fire on one body part until it’s gone, while at other times you have to interact with the environment  using riddles or sheer luck to trigger a different outcome 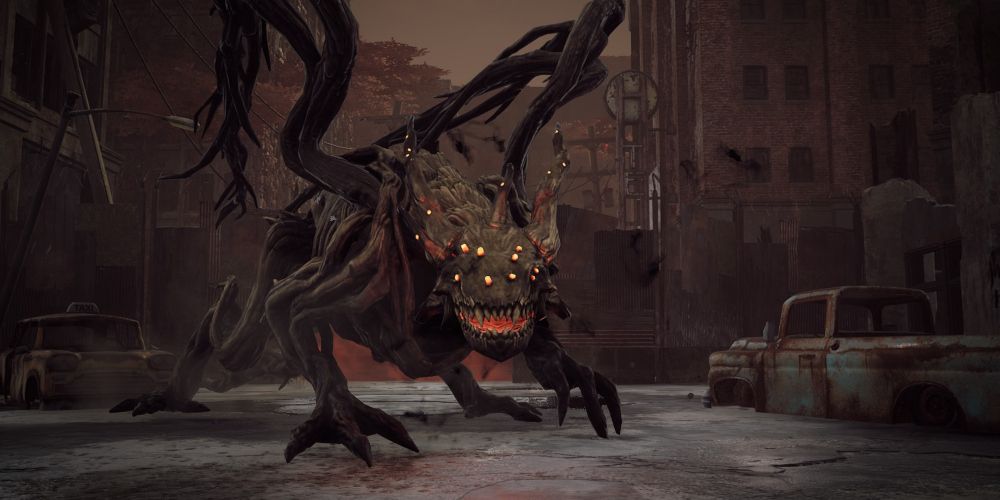 Singe is one of the first end-bosses you’ll meet, if not The Ent, on Earth. When you’re just about done on Earth, you’ll get him. The normal way of killing him is, well, fighting for your life and firing everywhere. His weak spot is his glowing chest, when he stands up for a few seconds. With everything up in flames during this boss fight, it can hard to think about anything else. If you solely attack his tail until it breaks off, you’ll end up with a different reward, a sword on fire. The Smolder is a sword that goes into flames as you swing, doing 30 damage. Once his tail is cut off, you can continue killing him as you normally would. 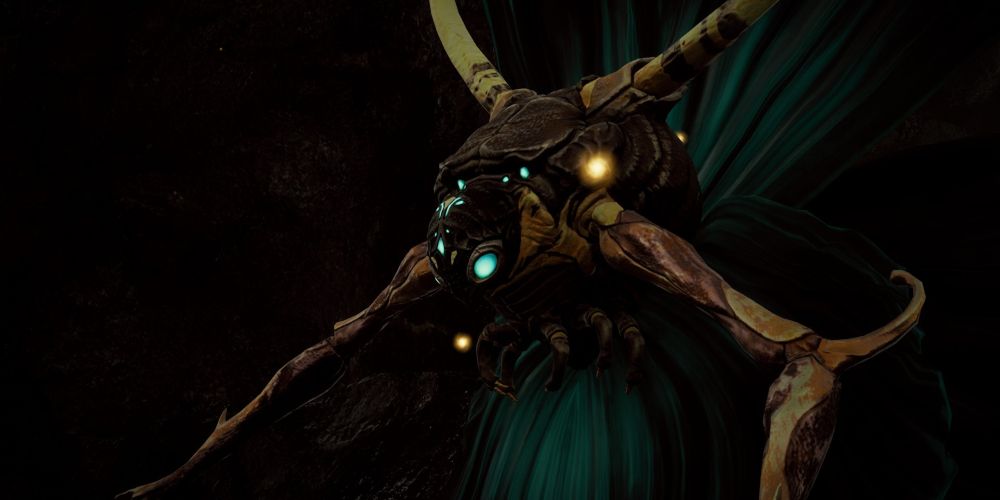 These twin flames are one of the hardest fights in the game. There’s no big arena available when taking on this big bug. There’s only one small bridge that Ixillis will shove you off of without hesitation. Being one of the many chaotic boss fights in Remnant From The Ashes, it’s hard to focus on anything else other than staying alive and shooting as much as you can.

Since there are two bosses during this, you can either kill both at the same time or one before the other. It’s easy to focus on one, but with a team of two or more you can each focus on a different boss so that they go down at the same time. Doing this grants you a Guardian Tentacle which makes a Guardian Axe. This glowing axe does 34 melee damage. 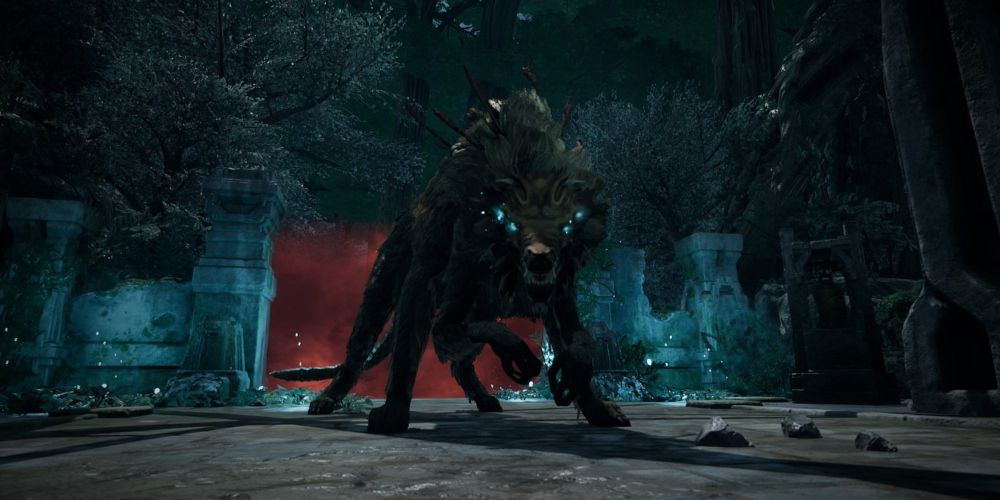 One of the more mythical beasts, The Ravager can indeed be tamed. When you first enter the arena, the wolf will be sleeping in his dark den of a cave far to the left. You can either defeat him for a pistol that throws tentacles or you can do a little puzzle to subdue his aggressive intentions. Yaesha has plenty of bell puzzles and they don’t stop here. There are multiple large bells in this arena.

You must play a song and it will prompt the wolf to talk to you and offer you a different reward. By inspecting the symbols on each bell, you can determine numbers one all the way to five. Hit the bells in the order 5-1-5-1-2-3-4-1 to calm The Ravager. This gets you the Scar Of The Jungle God melee weapon. It is a pair of gauntlets with large, glowing claws attached that deal 41 damage, going at a great speed. 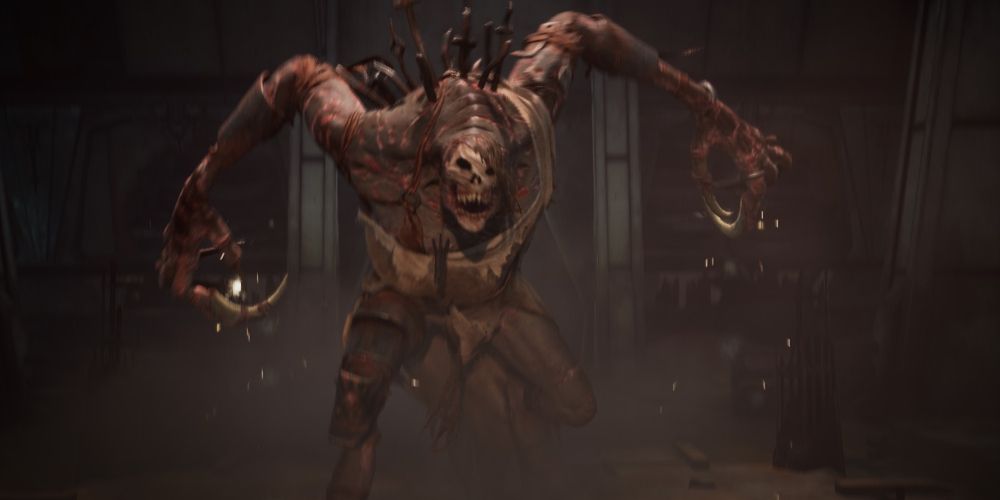 The slicing power of The Harrow is enough to send any person running miles away. It’s good to keep your distance when going up against this guy because if he lands even one hit on you, he keeps swinging until your as good as dead.

Despite the horror of The Harrow, you will have to get close for this extra drop of loot. For this, you want to only aim at his legs. Preferably knees and below. If you attack his legs for long enough, he drops to the floor. As soon as this happens you must run up to his back where the interact button will prompt. Interact with his back as he’s kneeling on the ground to receive a new melee weapon that was previously lodged into him. The Lost Harpoon is a spear that does 39 damage. 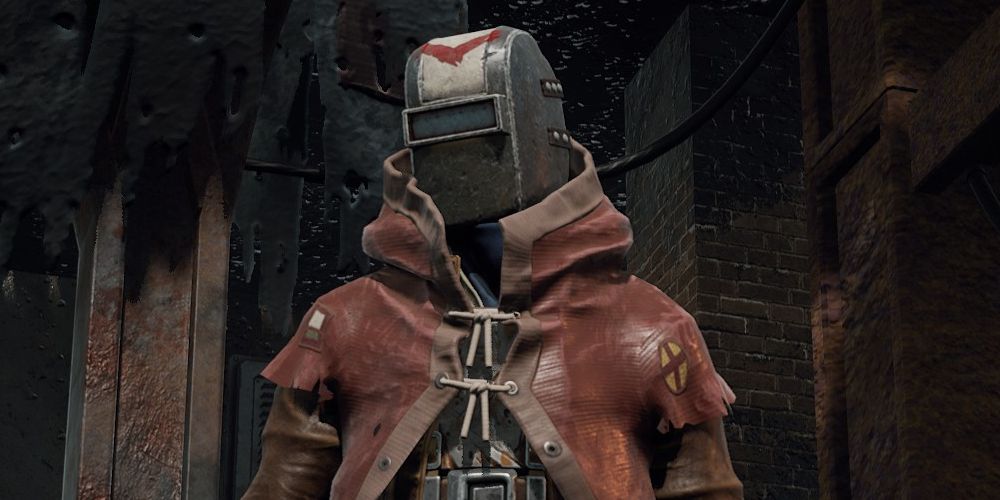 Brabus is a randomized encounter on the beginning realm, Earth. You may not ever get him and will have to reroll in adventure mode or campaign mode, scouring the lands until you find him. He will be with a bunch of bandits in an abandoned warehouse. He demands your pocket watch that you may have received from Mudtooth if you exhausted his dialogue.

If you give him the watch, you get the bandit armor set, which has a total defense of 35. If you don’t have it and you kill Brabus, you get a material that allows you to craft the Explosive Shot weapon mod. There is a third option to this encounter as well. If you don’t have the pocket watch and you’re playing with another person, you can be prompted to kill your friend. Whichever friend wings gets a new trait unlocked that increases backstabbing damage. 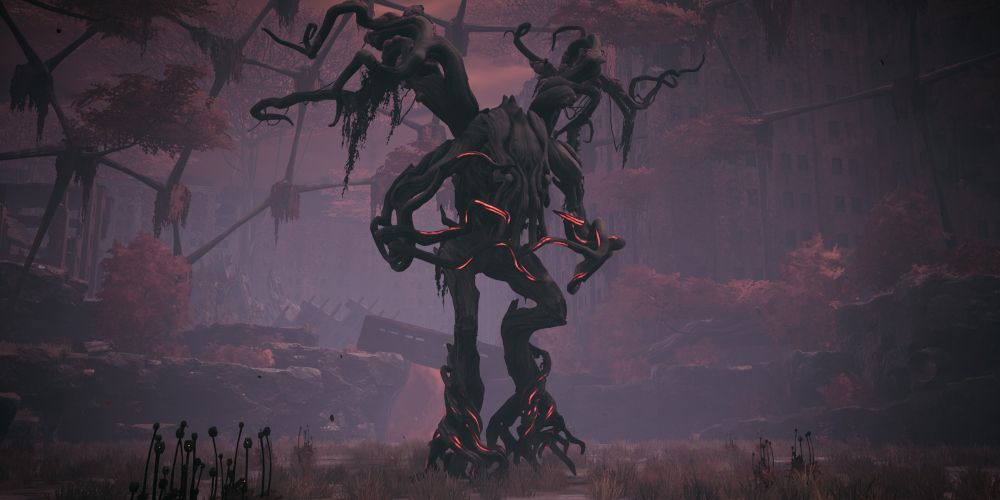 When you’ve finished most of Earth, you either find Singe or The Ent at the end of it. The Ent offers a ginormous fighting arena, and for good reason. His weak spot is in between his branch-like wings or his shoulder blades. This can be hard to see and sometimes a sniper rifle is appropriate. But for an alternative experience, you’ll want to aim for its legs. If you shoot The Ent’s legs enough, they come off and he starts crawling. A terrifying sight.

Once he’s crawling on the ground, you can kill him as you normally would. This grants you a Twisted Heart instead of a Spore Gland. The Twisted Heart crafts you a heavy hammer called Petrified Maul that growls as you swing it and has AOE damage when charged up. It comes in at 75 damage.

Next: Remnant: From The Ashes – Everything You Need To Know About The Classes 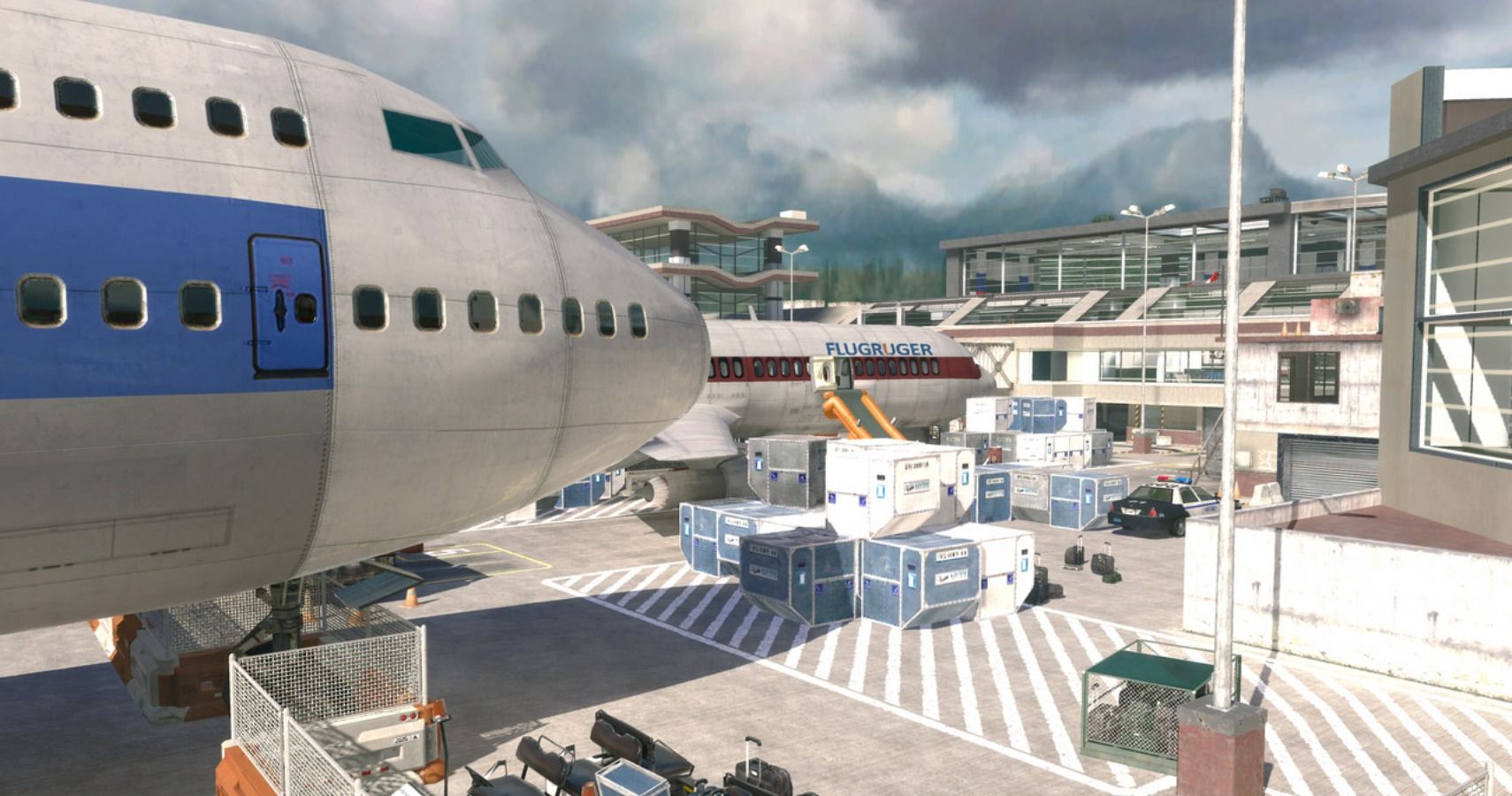 Sharnelle is a small town Canadian writer and gamer with an interest in all things fashion and fantasy. She dabbles in writings from articles to screenplays and spends most of her time drinking tea and playing video games.

Related posts:
03/04/2021 News Comments Off on Remnant From The Ashes: Bosses With Secret Loot (And How To Get The Alternate Drops)
Hot News
xylocaine anaesthetic
Reflecting on crowdless Mid-Season Showdown Finals
Knockout City is perfect for supporting players, since everyone’s new to the game
NVIDIA Adds Eye-tracking to VRSS 2 Foveated Rendering Tech
The real architecture behind FF7 Remake’s Midgar
Recent Posts