Resident Evil 3 has a small handful of quality of life features that can definitely help make the game more accessible to players, but at the same time, there are some notable admissions that should really be standard for games released in 2020. Here’s a quick rundown of the available settings that can help more players get into the game

In the Controls menu, you’ll find the option to select either normal or reverse mouse buttons. This way, left-handed players can more easily start playing right away. It isn’t an essential feature simply because the players can also switch the buttons in the key bindings menu, but it’s a simpler solution and it indicates that the developers are taking the time to consider accessibility options, which is something we desperately need more of. 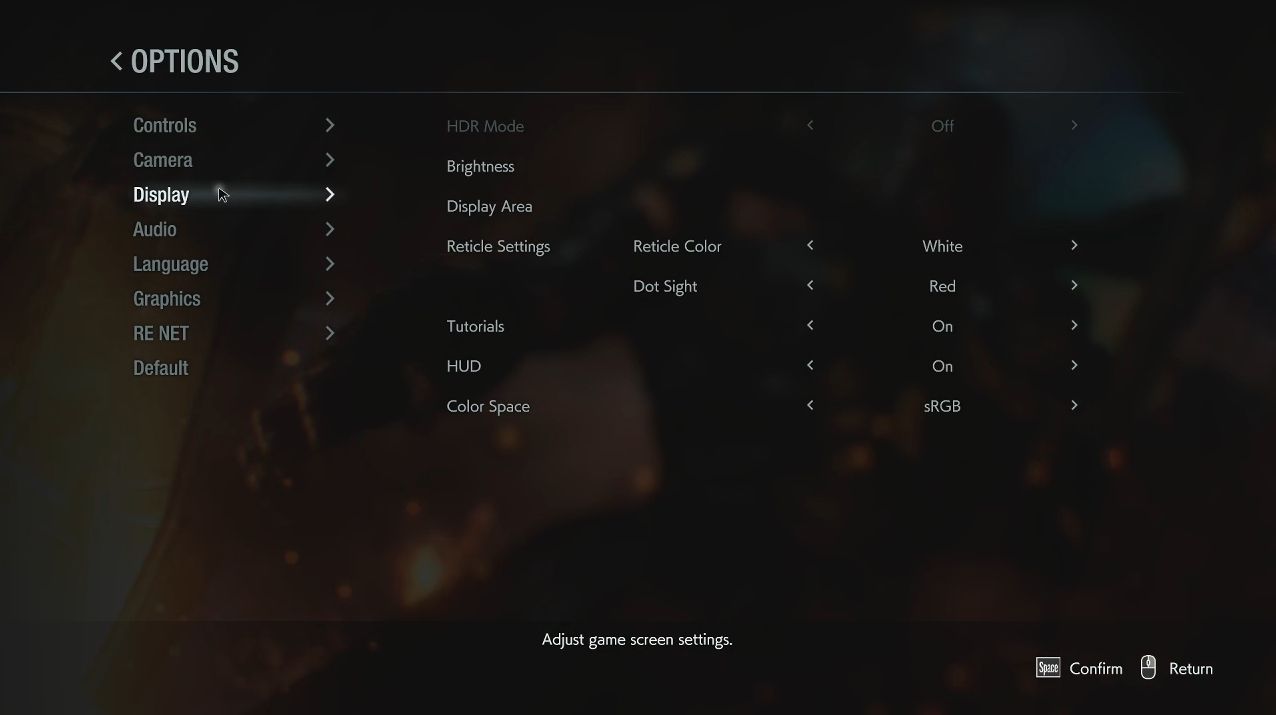 While there isn’t any sort of color-blind that can be toggled on, there is the option of changing the Reticle Color and Dot Sight to either white, blue, green, or red. There’s a ton of red (fire) and green (foilage) in the game, so a Color-Blind Mode would have been a great feature, but that’s something you’ll typically find in competitive shooters and skill-based multiplayer games.

Voice, background, and sound FX volume can all be adjusted individually for players that need better sound isolation. Additionally, there are 7 voice and display dialogue language choices: English, French, German, Italian, Spanish, Japanese, and Chinese (zh). Subtitles can be toggled on or off, but there is no font size slider. However, the font isn’t especially small or hard to read. 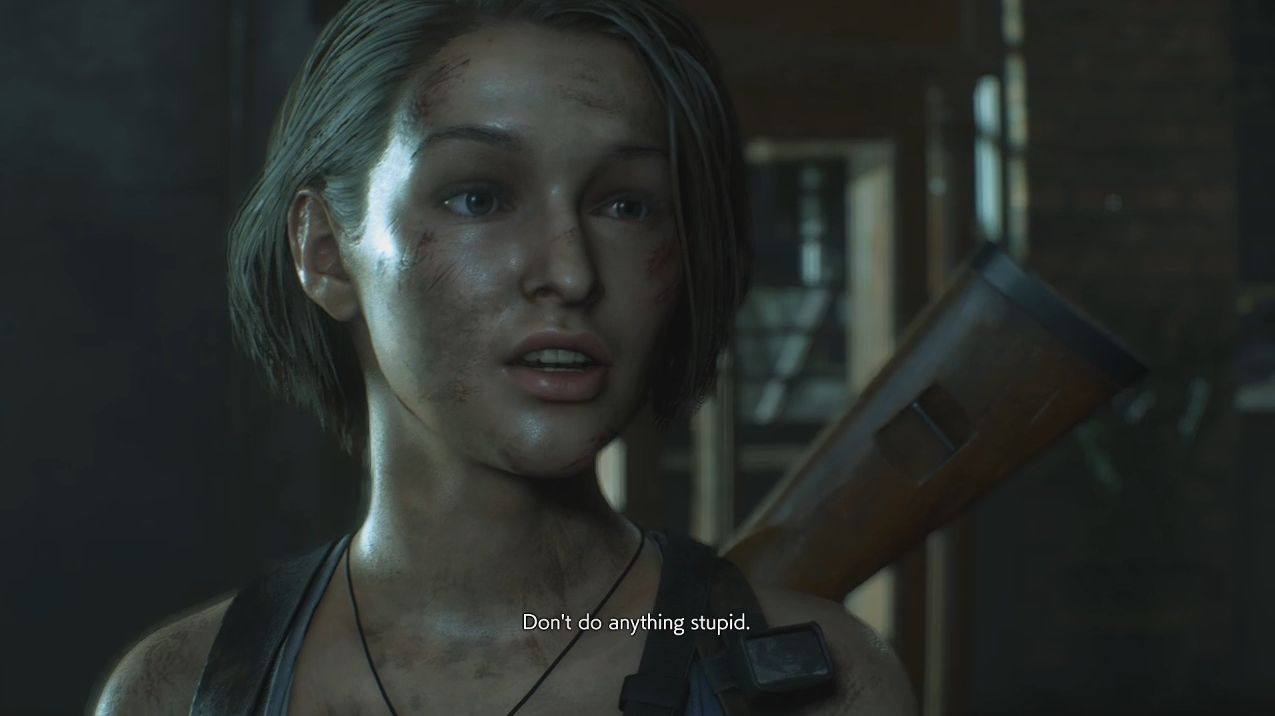 Overall, it’s clear that accessibility is something the team at Capcom is cognizant of, but there’s nothing particularly stand out about the available features. Hopefully, future RE games have high contrast and color-blind modes and font size options. Further, there is a lot of audio information in the game that tells the player what is happening behind them. Jill is constantly on the run, and sometimes a well-timed dodge can only be accomplished if you can hear an enemy behind you. It would be great to have some visual cues on-screen to help hearing-impaired players have a better experience playing the game.