With Resident Evil 3 remake a mere two weeks away, new information is coming to light through the demo released on Steam, the upcoming beta of the asymmetric battle mode named Project Resistance, and now an interview with Art Director Yonghee Cho on the decision to tone down the sex appeal of Jill Valentine.

Speaking to Game Informer, Cho said that from the very beginning there was major discussion internally over the direction of the character, “The original design of Jill Valentine was clearly going for sex appeal, but that was not the right direction. This is a very strong character, and it is a character that’s going through a lot of adversity, so we wanted to home in on that and make sure that there’s a certain level of believability in what she’s wearing, a certain level of practicality.” 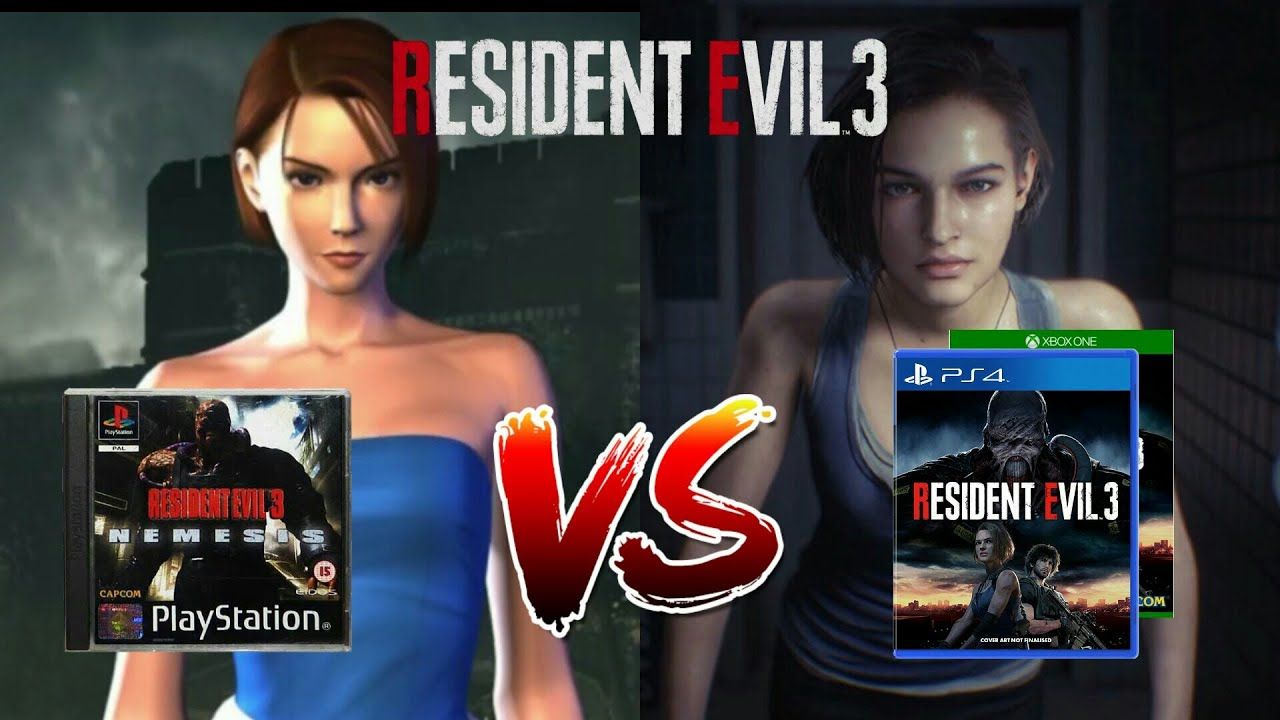 For those who may be too young to recall, Jill’s clothing design in the original Resident Evil 3 was a pair of boots with a tube top and a miniskirt. Compared to her first appearance in Resident Evil and all the other main characters featured in other games in the series, the design for her clothing in an action-packed race to escape Raccoon City always felt rather out of place.

Jill Valentine is one of the most capable characters in the entire Resident Evil series, and this came off far more realistically in the first game when she wore her S.T.A.R.S. gear, and looking back, that includes the gigantic shoulder pads.

Still, as is almost always the case with modern game releases, players will still have the option to don Jill in her original costume if they pre-order the game before its formal launch, and like the Resident Evil 2 remake, we are sure to see more costumes. This is especially true since the original Resident Evil 3 had a total of seven unlockable costumes, ranging from her outfit form the first game, to business attire, to Regina and her red hair from Dino Crisis.

In the end, the move away from sex appeal seems like the right move. Jill Valentine has made it as an elite member of the police force, fought of terrors and escaped the mansion of the first Resident Evil, and as we will soon see, will have no problem dealing with the monstrous Nemesis!