As one would expect of a Resident Evil game, the Lockpick item is back in the RE3 remake and provides access to a wealth of resources that can make getting through a city with a zombie problem far easier. Unlike some other games in the series, players will first notice an abundance of yellow locks that cannot be opened at the start of the game and will only be accessible once they have acquired the Lockpick.

Luckily, finding the lockpick is as simple as playing through the main story. Once Jill reaches the Power Station, the Lockpicking tool can be picked up from a case held by a deceased individual. Since the Lockpick is a reusable item that does not break or become consumed on a single use, unlike other Resident Evil games, players may wonder when the best time is to keep this in their inventories. 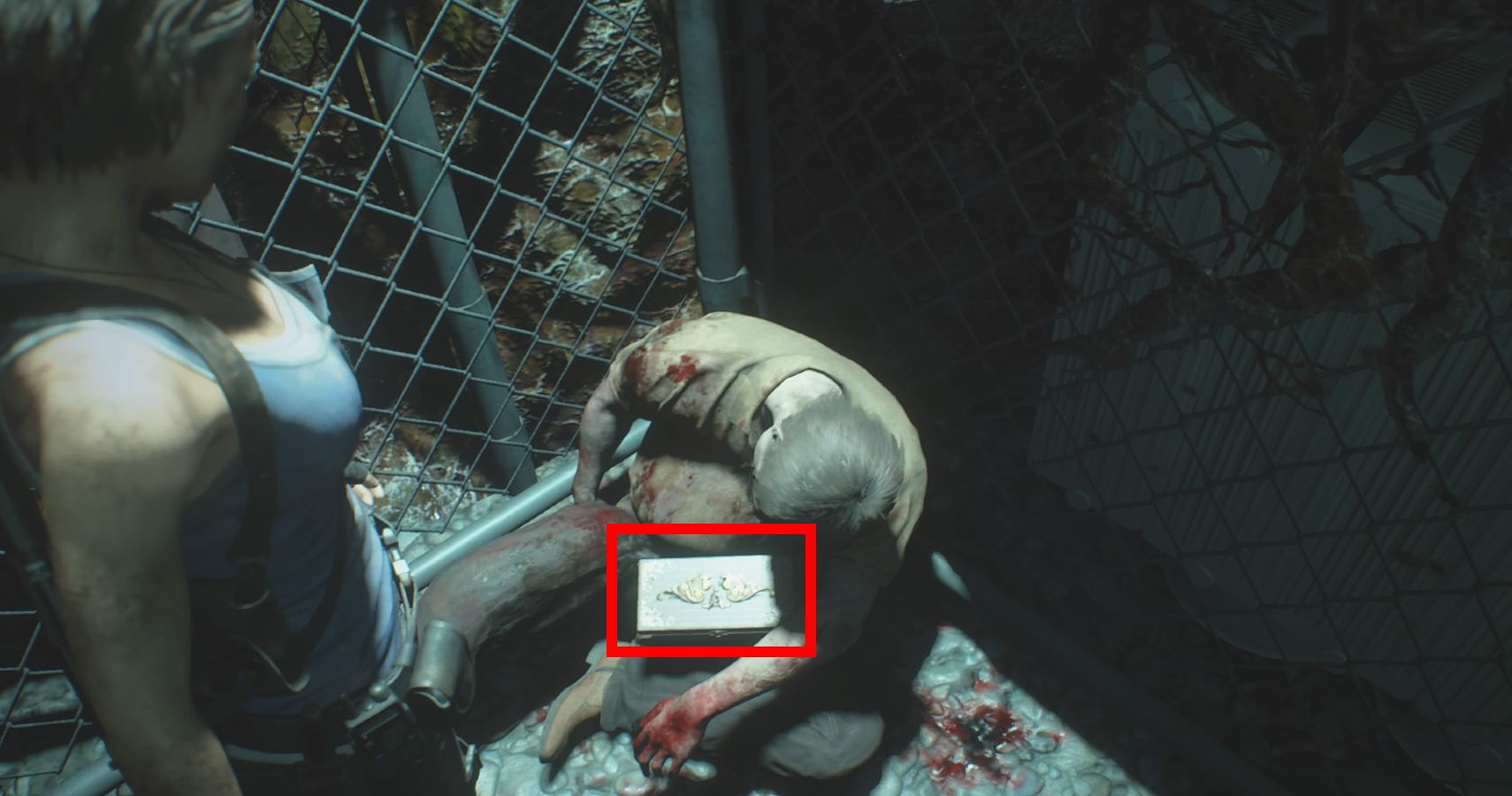 In total there are 13 lucky locks to be picked, which makes having the Lockpick on hand rather important because of the useful contents that are provided. This can range from First Aid sprays to powerful ammunition or crafting reagents.

On the two easiest difficulty modes these extra resources are not as important, because enemies die quickly and there is an abundance of ammunition lying around and to be crafted, but if trying to clear the game on Nightmare, this is not the case. In Nightmare mode, items are scattered randomly, enemies take more ammunition to take down, and players will find less lying around and find that crafting yields less than the previous difficulties.

For this reason, picking locks can become mean the difference between life and death, so there’s no reason not to pick up the Lockpick early and learn when you’ll need it. Given how short the game is and that there are thirteen locations, it isn’t a bad idea to keep it in Jill’s inventory throughout the entire playthrough just to memorize when and where she will need the item to open a lock.

In addition, there is also an achievement/trophy associated with the item, the aptly named Master of Unlocking, so named after Barry’s amazing line from the original Resident Evil game. Achievements hunters will need to learn all the locations anyway if they want to complete the requirements, along with the safes and dial locks.