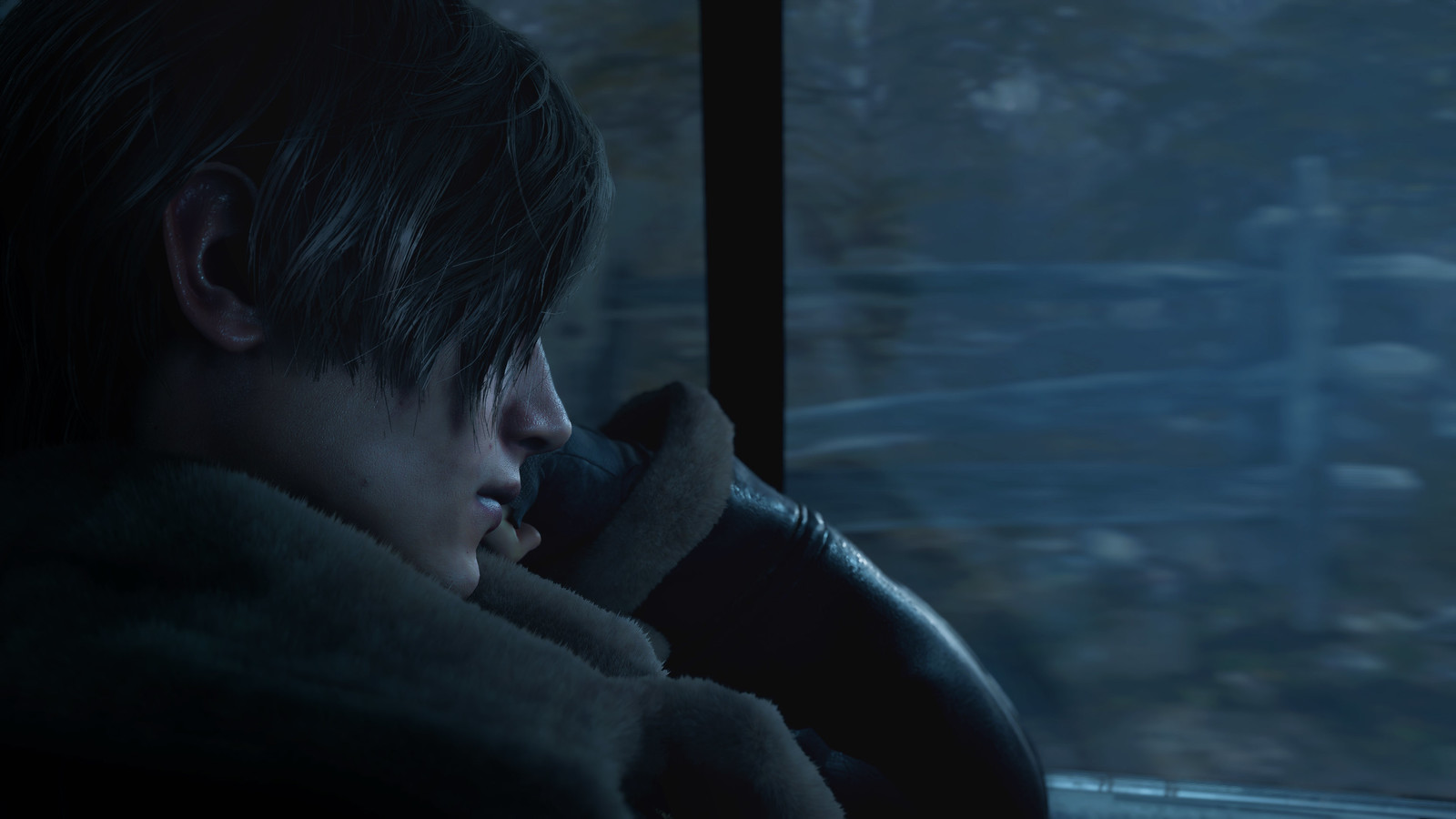 Besides new gen consoles, the upcoming remake of Resident Evil 4 is also heading to PlayStation 4.

Capcom has confirmed that the Resident Evil 4 remake is in development for PlayStation 4, with an unexpected reveal at its showcase event at the Tokyo Game Show.

There was no mention of whether the game would head to Xbox One or Switch though, which has caused some confusion.

There are already cloud versions of multiple Resident Evil games coming to Switch this year and it seems unlikely the PlayStation 4 would be able to handle the game and not the Xbox One.

During the event, producer Yoshiaki Hirabayashi added that next month’s Resident Evil Showcase will reveal more details about the game, which so far has had only one, fairly unenlightening, teaser trailer.

Sony does have the home field advantage when it comes to companies like Capcom though and Resident Evil still sells much more on PlayStation than Xbox, overall.

Though there’s at least one main difference between the two, seeing that Resident Evil Village did get an Xbox One release.

Resident Evil 4 remake will launch on PlayStation 4, Xbox Series X/S, PlayStation 5, and PC but don’t expect to see it on Xbox One or Nintendo Switch.