Gaming doesn't really have a The Godfather. There is no shorthand for 'the best game ever' that everyone just agrees on. I wouldn't have The Godfather in my personal top ten, but I recognise that it just is, in the annals of folklore, the best movie of all time, just as The Beatles are the best band of all time. It doesn't really matter if you personally agree, what matters is it's a shared cultural understanding. Gaming lacks this – technology in our industry moves so fast, and in many ways we're still finding our feet in terms of storytelling and maturity. If you were to pick a game to stand as a representation of our industry's best though, someone would raise a shout for Resident Evil 4. So now that they're remaking it, why are they changing everything?

Our medium has a huge issue with video game preservation and respect for our own history. We're embarrassed, both of how janky games used to look, and of how thin our storytelling used to be. Then there's the fact games can be polished and resold on newer systems as if they're new releases, commanding high prices and bringing in high sales. I'm not opposed to Resident Evil 4 getting a visual tune-up, even if I think we should have more respect and appreciation for how the craft used to look, but it seems as though Resident Evil 4 is not just being made to look pretty, it's being airbrushed, with all of its perceived flaws being seamlessly lifted out, like cellulite or pimples. The game deserves so much more.

'Survival horror reimagined for 2023' is the headline on the Sony blog post that went up in the wake of this week’s State of Play. 'When it first came out, Resident Evil 4 revolutionized the Resident Evil franchise', the post admits, before continuing that the game will be a 'reimagining the storyline of the game while keeping the essence of its direction, modernizing the graphics and updating the controls to a modern standard'. Those last two points, fine. Make it look better and play better. I think that's dismissive of our past, but sure. People will enjoy it more. But changing the story? Only keeping 'the essence' of the direction, whatever that means? It's like repackaging The Godfather with modern audiences, aimed squarely at pleasing modern audiences so they Whedonise the dialogue, have Al Pacino Jim the camera, and bring in a Morbius crossover in the post-credits sequence. 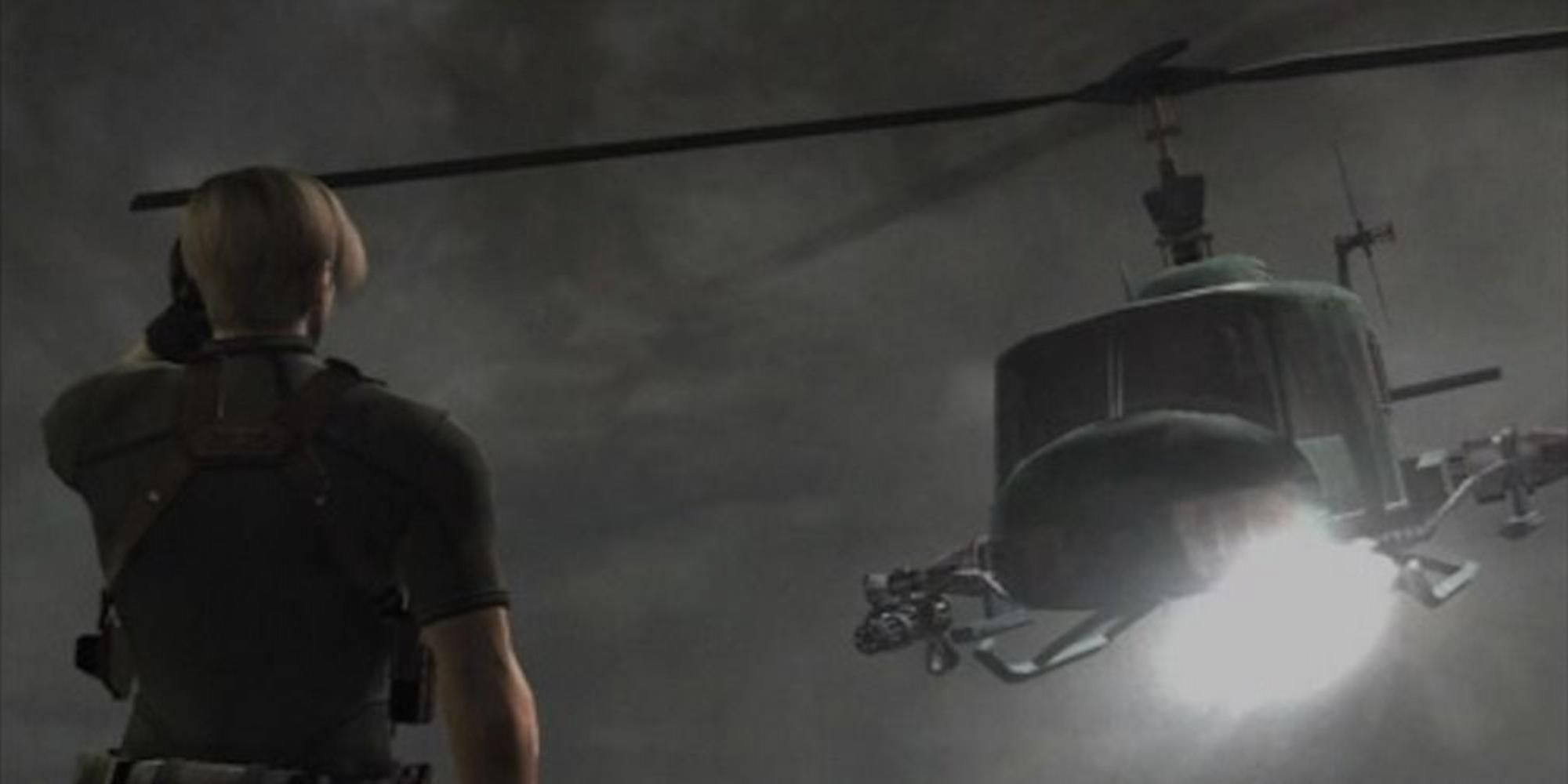 You have a great game here Capcom, one that, even with our medium's heavy overuse of the term, has earned the right to be called a masterpiece. Is there a game in existence with a better opening sequence? I'm not sure I've played one. Will that be changed now, out of fear that modern day players will not enjoy the helpless frustration that sets the tone for the entire affair? 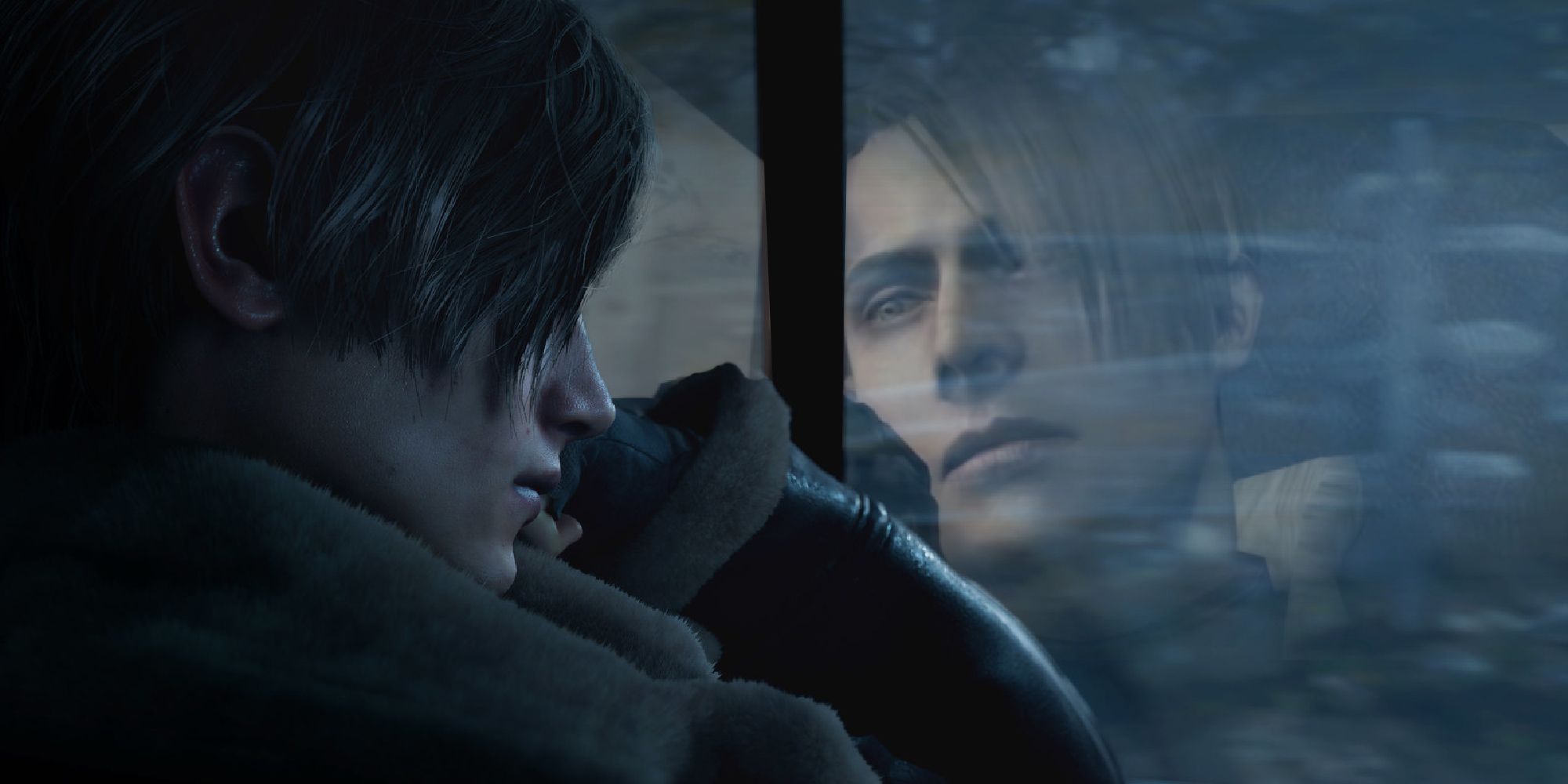 A much bigger precedent has been set by Resident Evil 4 VR. The recent VR adaptation had much more grounds to change things as it had to adjust to an entirely new way to play, and decided to change absolutely nothing, only to offer a bit more depth to the exploration.

It remains to be seen if the Resident Evil 4 Remake will be any good, but whether it is or not doesn't really matter. What's important is it's yet more proof that our industry doesn't care about any of its history, and amongst all the hype, that should make us very sad.

Related posts:
06/04/2022 News Comments Off on Resident Evil 4 Remake Shouldn’t Change A Thing
Hot News
Marina Probably Won’t Be The Villain Of Splatoon 3
walkers pharmacies
Skull & Bones Will Reportedly Be Re-Revealed Next Month
Source Of Madness: How To Play As A Generalist
Report: 66% of AI decision-makers are concerned about meeting ethical business goals
Recent Posts