Rarely does a game have as many compelling characters as Resident Evil Village. It is even more impressive when you consider the game’s relatively short length of anywhere between eight and twelve hours. Most of the characters, the villains included, are people you would want to be or at least befriend to some degree.

The biggest exception is Moreau, who most players end up pitying. The grotesque appearance is the smallest reason for our sympathy towards Moreau. The fish-like creature is extremely self-loathing and constantly seeking the approval of others. These ten lesser-known facts below might help better explain Moreau’s personality. 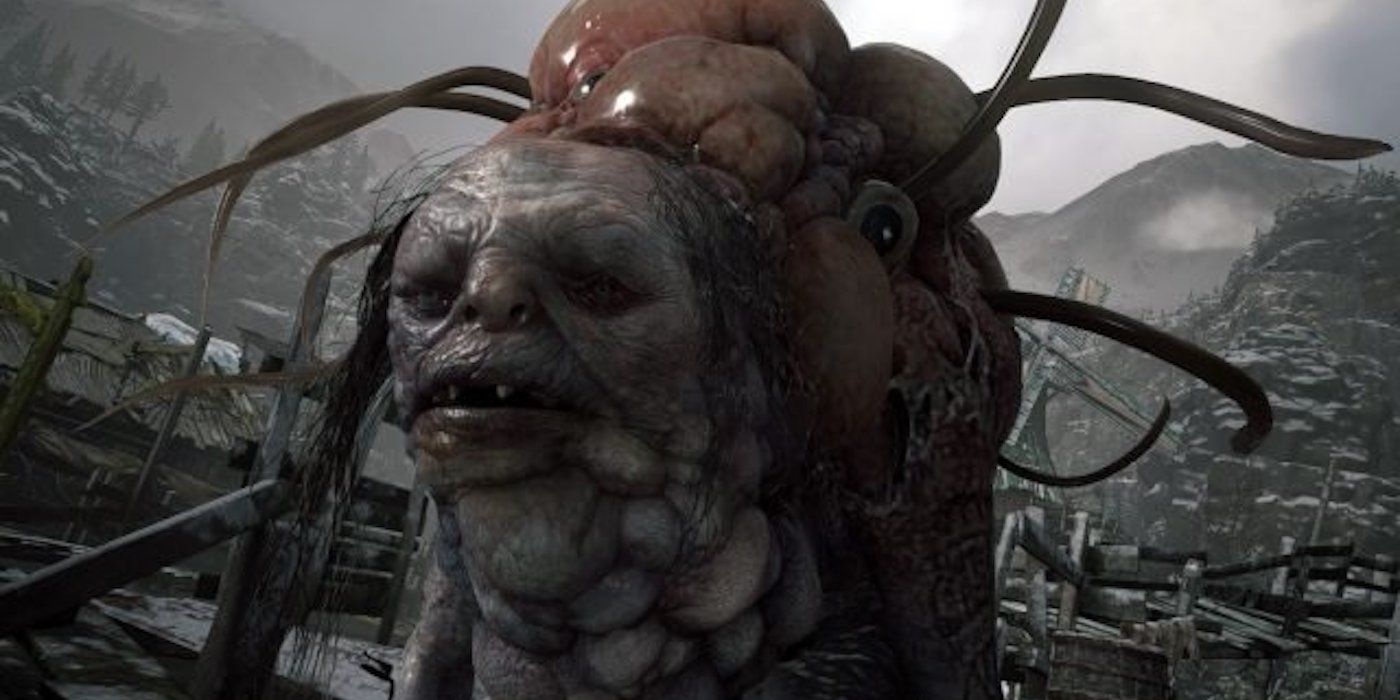 They are hard to see, but Moreau has at least two nautical-themed tattoos. This hints at him potentially being a sailor.

Tattoos are fairly commonplace these days, but the specific theme of the ink makes us think he spent some time on the seas in his younger days. If this is the case, then it only feels appropriate for his infection to manifest itself as a grotesque marine creature. 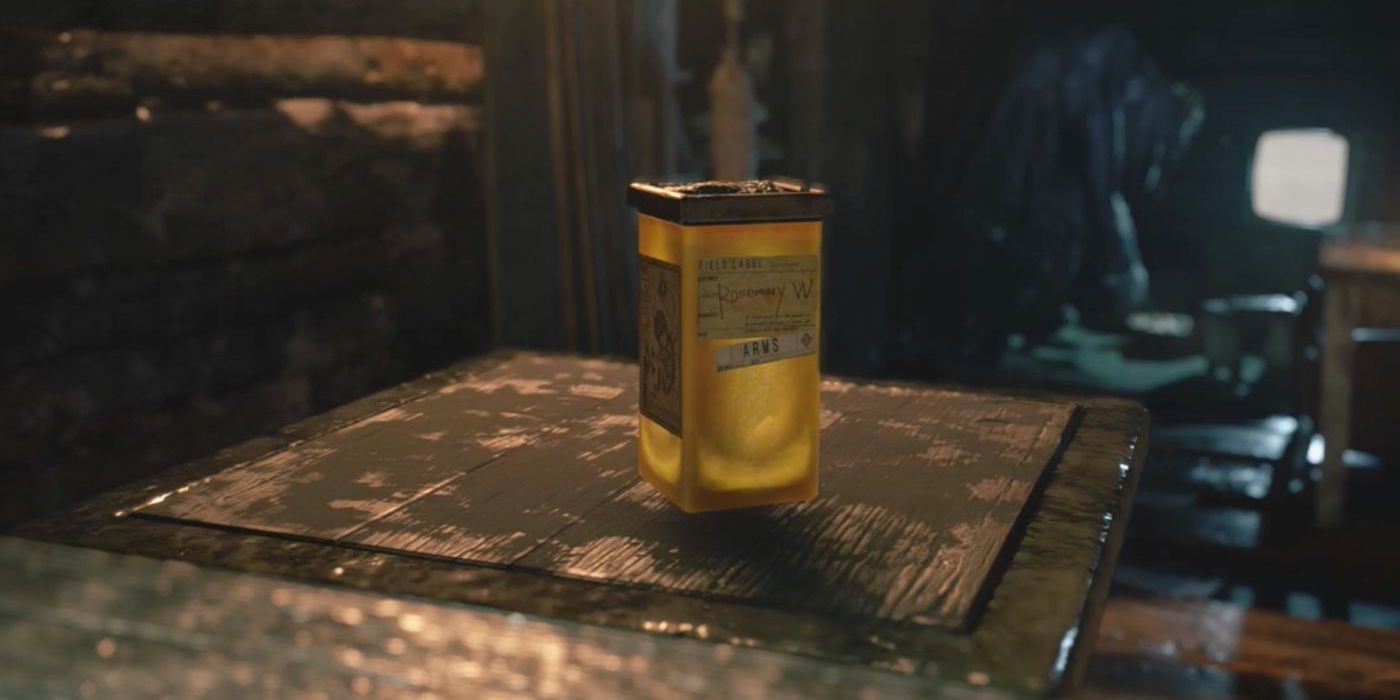 What could make us feel even more for a character no one likes? Perhaps learning they watch romantic movies alone in their cavern on an old CRT television? This is exactly the image painted by a piece of concept art found within Resident Evil Village.

You see Moreau watching TV before stealing the flask, but there is nothing notable playing. We’d almost not want to take the flask if he was crying alone while watching a classic romantic film.

8 He Experimented On Villagers 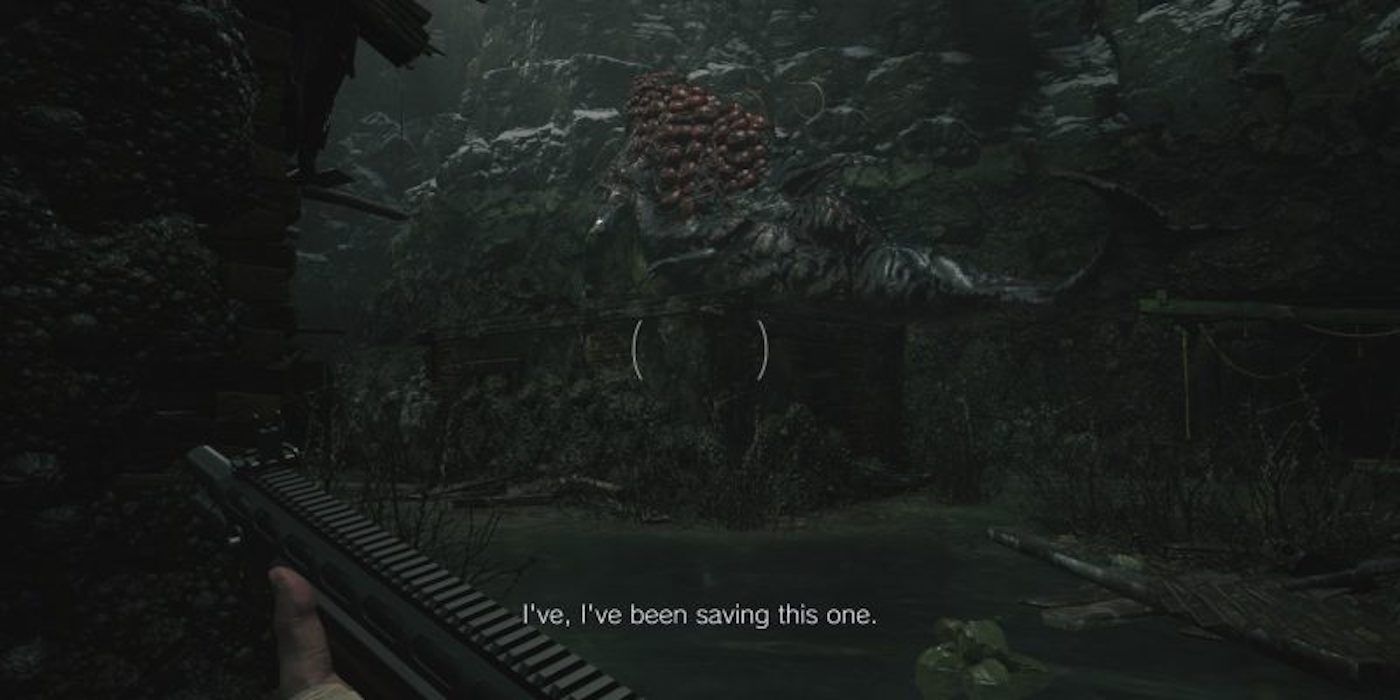 Before you start becoming too teary-eyed over Moreau’s disposition, never forget that he also experimented on innocent villagers. His diary details some of the experiments, most of which turned out poorly.

Considering Mother Miranda’s diary explains the Cadou affinity was rather low and his brain function is also less than stellar, it’s not surprising to see the experiments also turned out to be failures. We just hope the villagers did not suffer for long.

7 His Look Is Inspired By Kappa 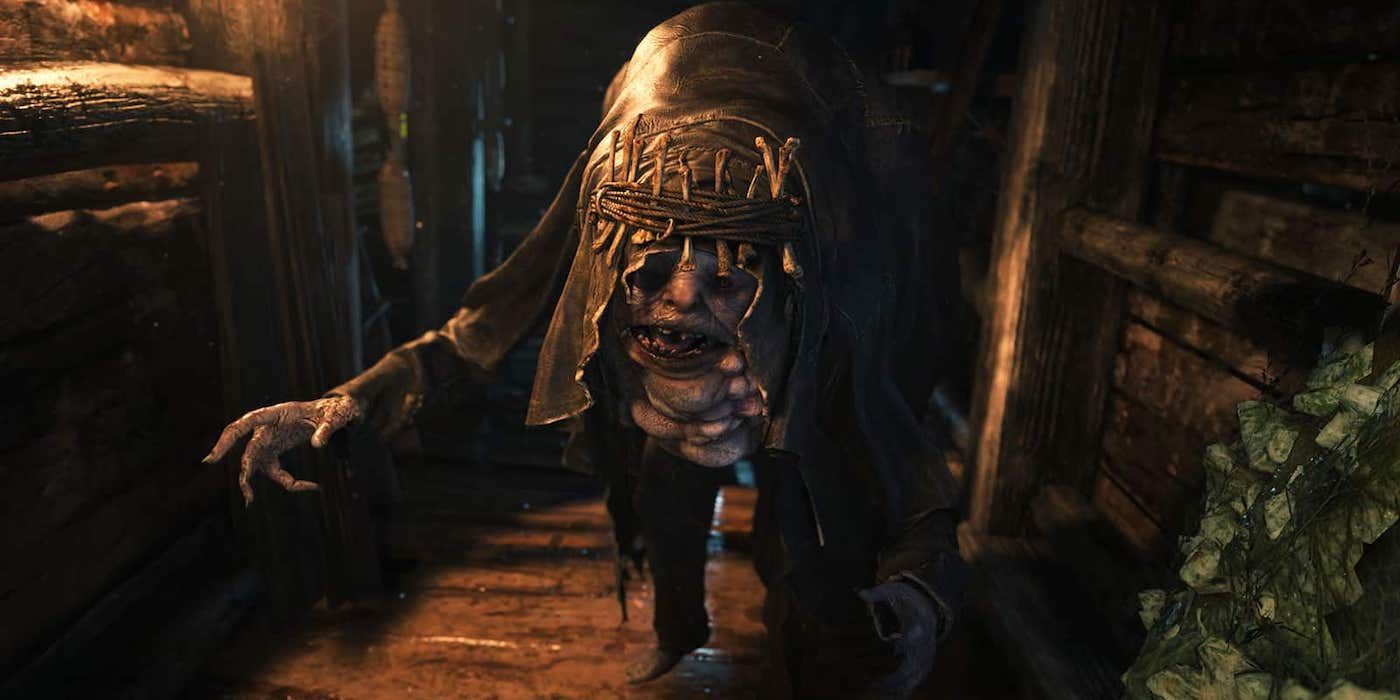 Moreau’s look is not just any old fish. Kappa was a direct inspiration for the character’s design. For those who do not know, Kappa are creatures from Japanese folklore. They are depicted in slightly different ways throughout history, but are generally aggressive towards humans.

Kappa are also mostly water creatures but could leave their lake dwelling. Folklore is always a solid way to find inspiration for creature designs. 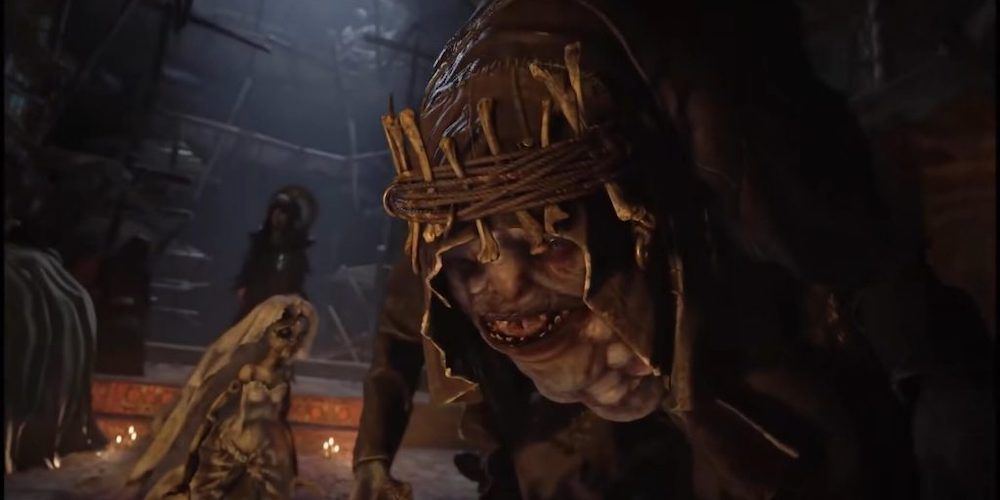 There is a place in the village called Moreau’s Clinic. This implies that either he was a doctor or perhaps the family was involved in the medical practice. If he was also a sailor, he might have been a doctor on ships.

This makes one wonder if Moreau’s mental state and personality were the result of the Cadou infection or if he was always like that. If he was a real doctor, you would think the experiments with the Cadou would have turned out better. 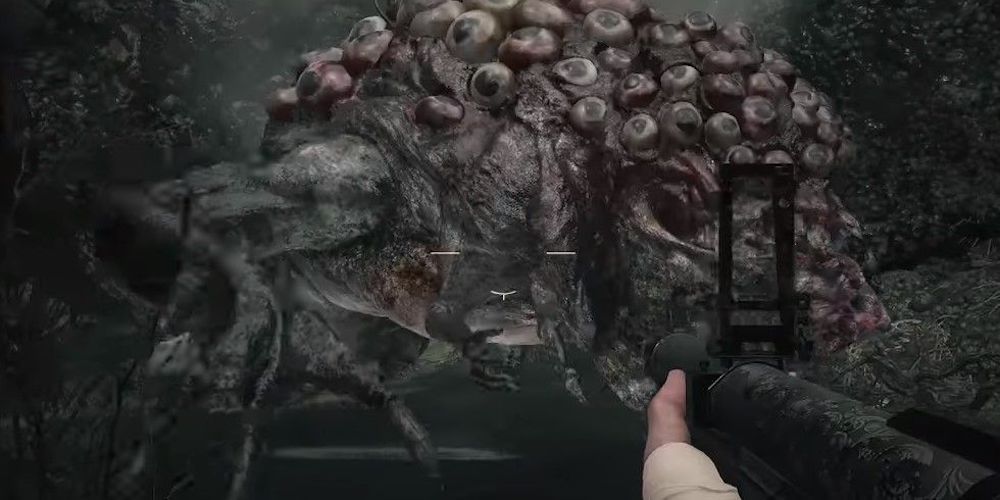 We’re unsure why this is important, but the same concept art describing Moreau’s fondness for romantic movies also says he loves Cheese. It doesn’t help defeat the enemy or even give us a deeper look into his personality, but it is extremely funny to think about.

Why don’t we get insight into the food the other Lords like? There is something incredibly relatable about somebody just sitting home alone and munching on cheese while watching movies. 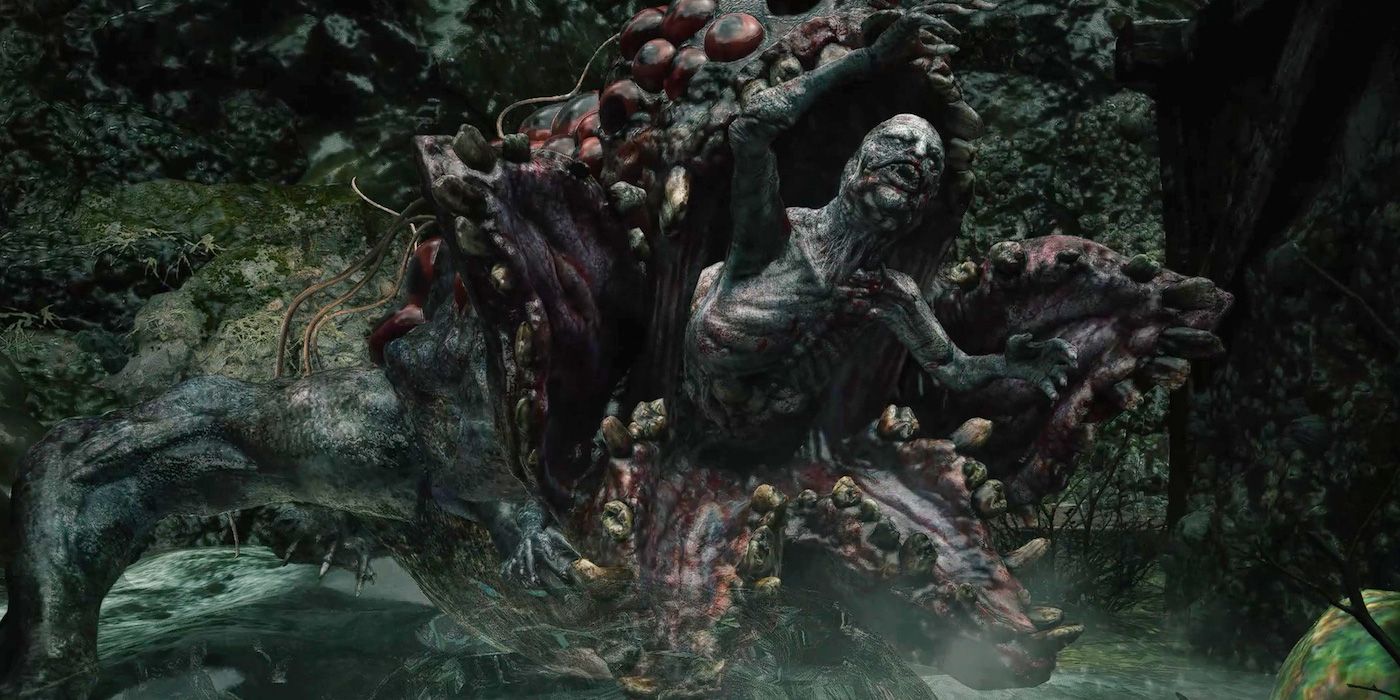 Moreau’s full name is Salvatore Moreau. His last name might be a reference to writer H.G. Wells. He wrote a book called Island of Dr. Moreau, about a doctor who creates hybrid creatures mixing humans and animals.

This is a fitting name considering Moreau’s predicament. Despite being 125 years old, it is a classic science fiction novel still worth reading today. The film adaptation from the ’90s is generally considered an abomination, however. 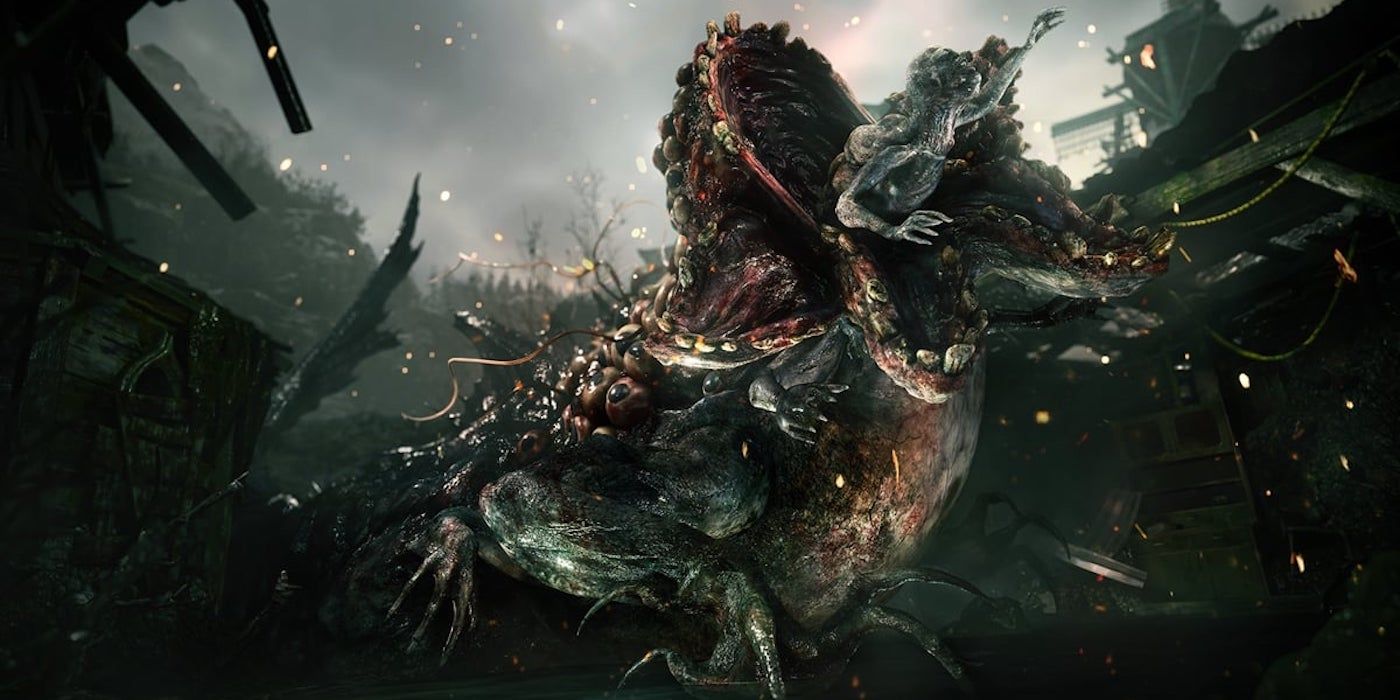 This little tidbit is not pointed out anywhere in the game, but Moreau is the only boss who goes back and forth between forms. Documents detail a big fish who ate a fisherman in the reservoir, and this was Moreau.

No evidence shows the other Lords being able to change back into their humanoid form after turning into the giant beast. This is only a small advantage for him, considering his normal form is already extremely bestial.

2 There Is A Potential Lovecraftian Influence 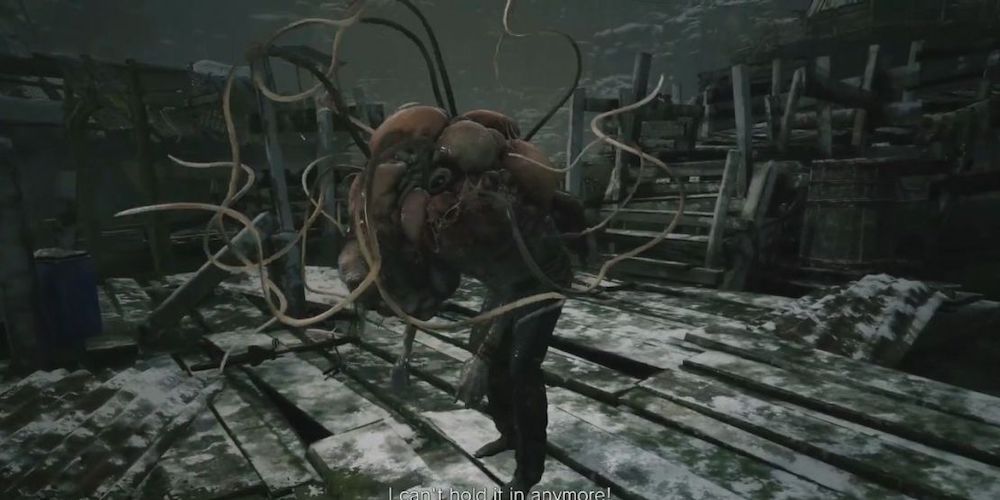 In addition to the influence from Kappa and H.G. Wells, Lovecraft’s writing and descriptions might have influenced Moreau’s design as well. Several aspects of the design, such as the tentacles and multiple eyes, are reminiscent of H.P. Lovecraft.

Obviously, Lovecraft has influenced a number of video games directly. Recently the Sinking City was directly inspired by the writer’s works.

1 He Has The Same Voice Actor As Lucas Baker 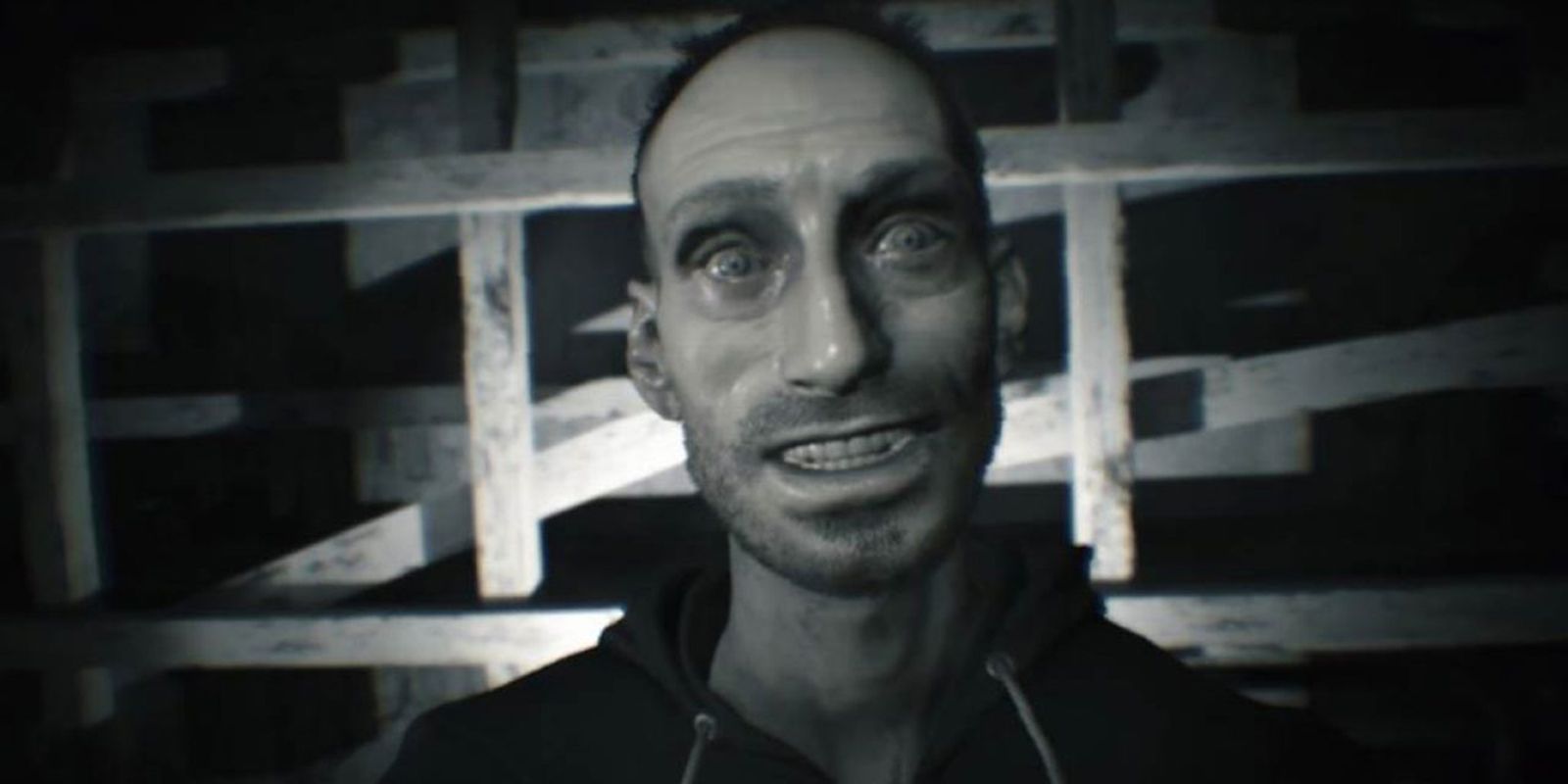 Moreau is voiced by Jesse Pimentel, who fans may recognize as Lucas Baker from Resident Evil 7: Biohazard. It is always impressive to learn the same actor voices two entirely different roles. When it is in the same franchise it becomes even more commendable.

Jesse Pimentel is not the only actor to do two roles as well. Heisenberg’s voice actor, Neil Newbon, also plays Nikolai in the Resident Evil 3 remake.