Riot Games took to Twitter on Tuesday to reveal who the most played Valorant agents are in every region around the world, and the results may or may not surprise you.

Valorant has six regions spanning the globe; United States, Mexico, Brazil, Turkey, Russia and Korea. With those six regions, only two distinct agents earned the honors of being named the most played agent in a region; Jett and Sage.

You probably guessed who the first one was, because if there are two things thing gamers love, it’s dashing in and out of fights (much to the begrudge of their opponents) and relentlessly throwing knives at enemies while flying through the air. Jett is without a doubt one of the most fun characters in any first person shooter, with her high skill ceiling allowing players to flex their mechanical prowess to the lobby. 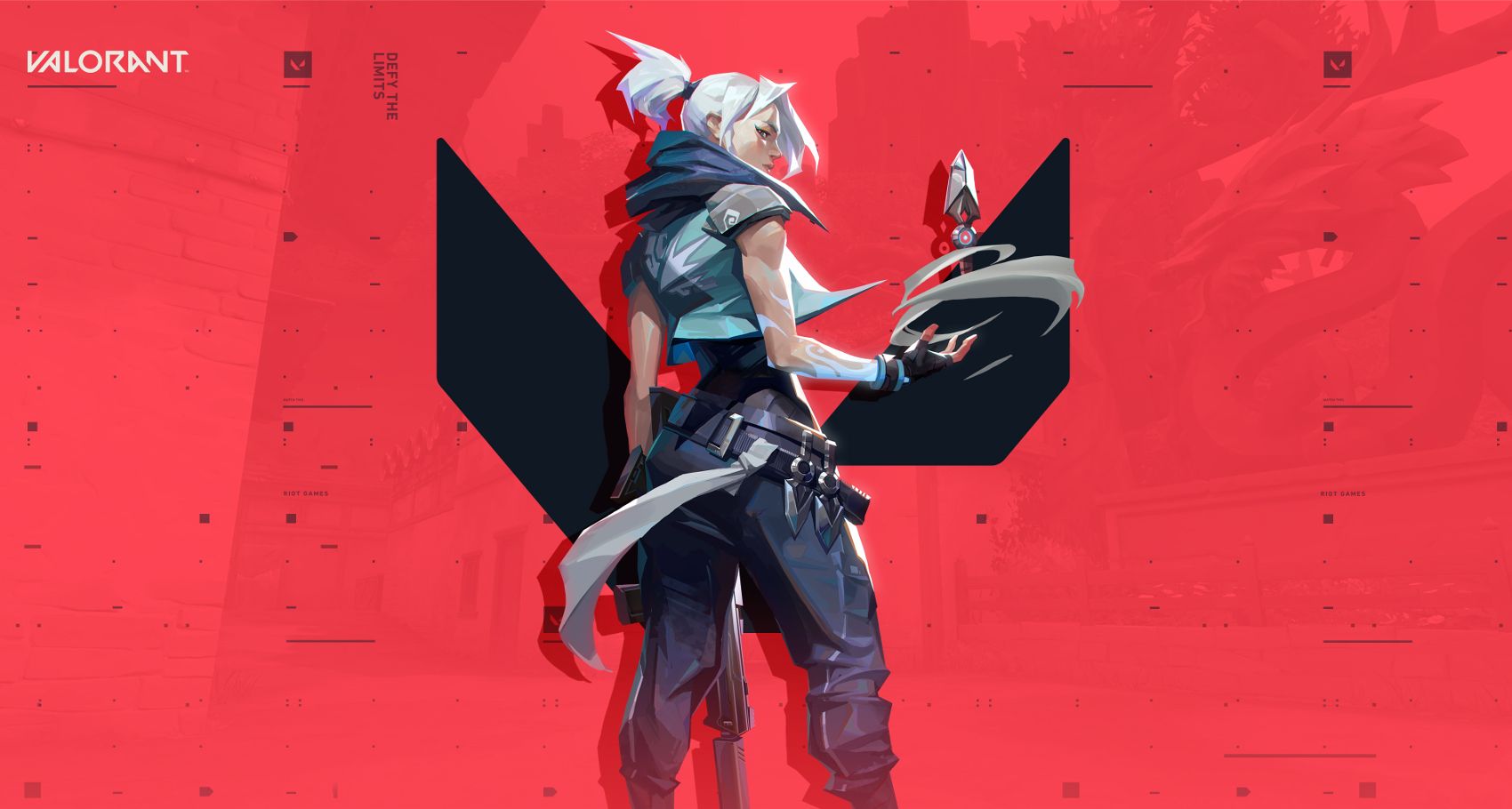 Jett also has become a favorite among Operator users, with her ability to snipe someone down, and immediately dash away to cover without any risk of being caught out. Jett’s aggressive, yet flexible nature has made her the most played agent in the United States, Turkey and Korea.

Sage however, might surprise some people. When Valorant was first released, pretty much everyone universally agreed that having a Sage on team is a must. However, when professional teams in the competitive scene started to experiment with Sage-less compositions, many players started to do so in their home games as well. 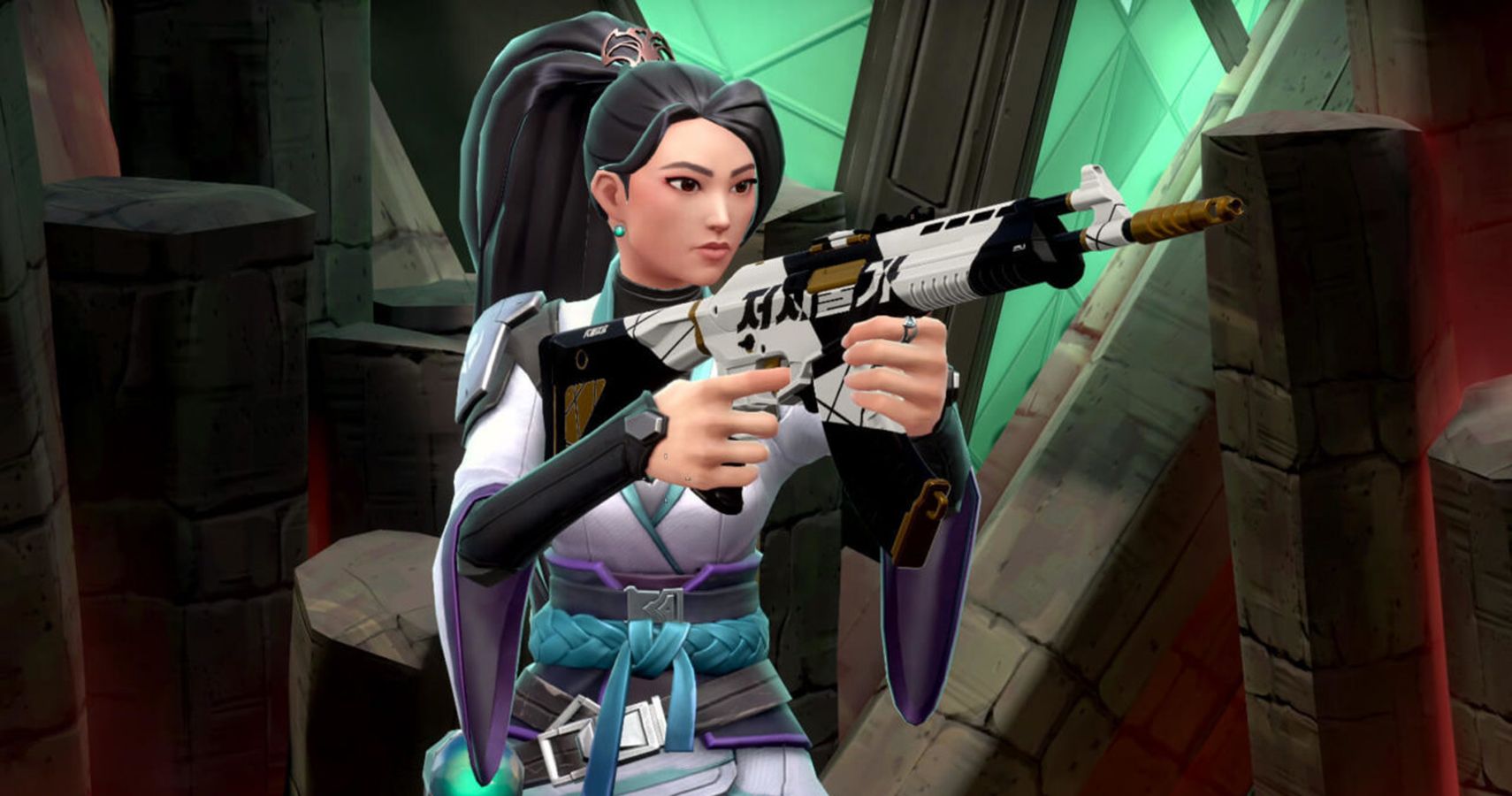 Although Sage was always useful with her resurrect and heal, having an agent other than Sage on a team allows for more utility within a composition.

Related posts:
10/07/2020 News Comments Off on Riot Reveals Most Played Valorant Agents In Every Region
Hot News
Canadian Class Action Lawsuit Targets EA Over In-Game Loot Boxes
Magento 2 Email Settings 2020: Step-by-Step Technique
According To You, Slime Climb Is The Best Fall Guys Round
Call Of Duty Warzone & Modern Warfare Halloween event adds Saw and Zombie Royale
Square Enix Unveils Balan Wonderworld's Opening Movie
Recent Posts
This website uses cookies to improve your user experience and to provide you with advertisements that are relevant to your interests. By continuing to browse the site you are agreeing to our use of cookies.Ok