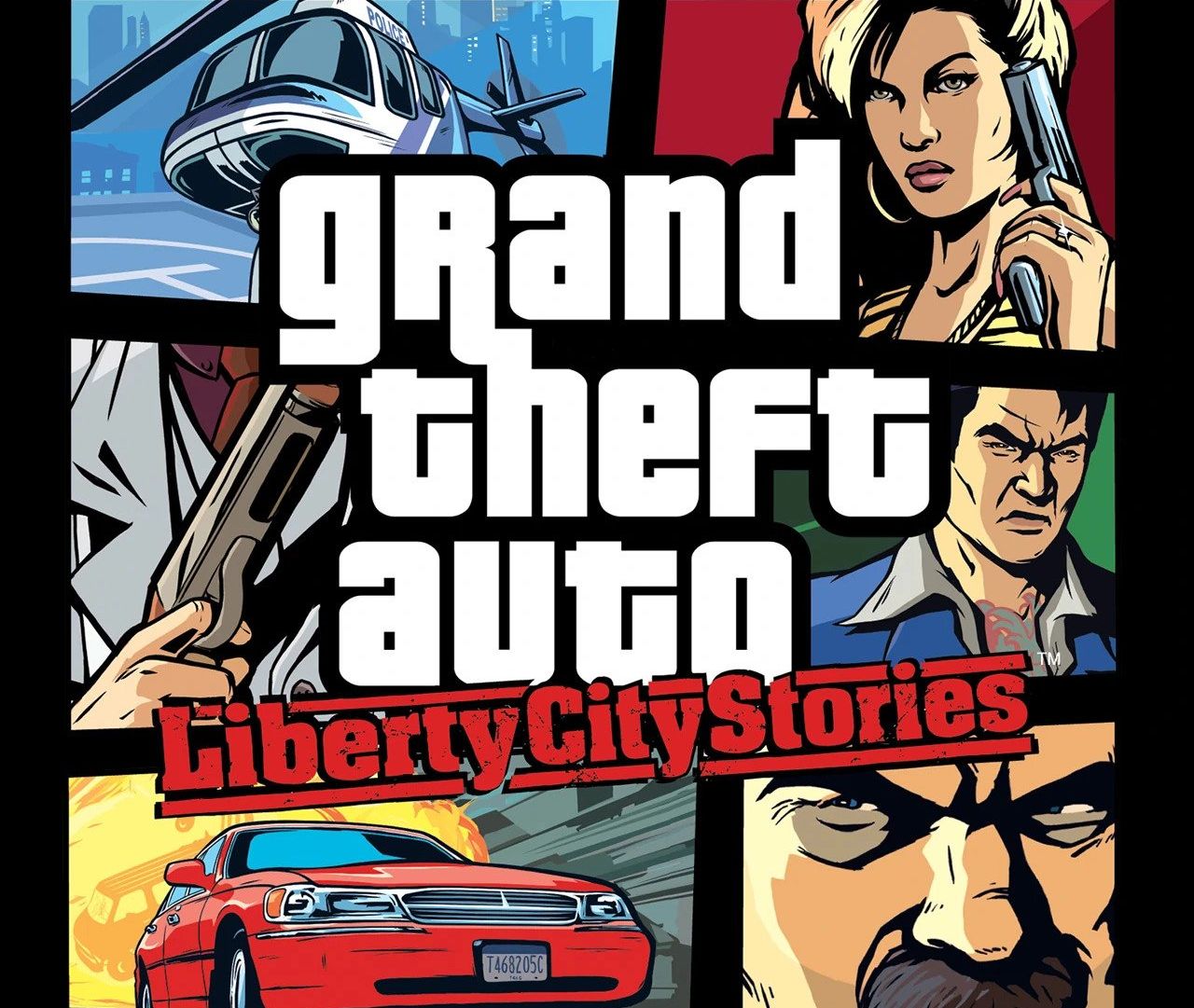 Take-Two is going all-in in terms of remakes and remasters of existing games but it also plans to double its output of new titles as well.

Once Microsoft made its acquisition bid for Activision Blizzard it became clear that any publisher could be next, no matter how big. As the owners of Grand Theft Auto maker Rockstar Games, Take-Two is a very tempting target but according to CEO Strauss Zelnick ‘we like being an independent organisation’.

That doesn’t mean anything if the right offer comes along, but for now Take-Two, who are traditionally one of the least prolific of the big publishers, is planning to increase their output of major titles to 24 in the next three years.

Speaking during the company’s latest earnings presentation, Zelnick said that they currently have plans for ‘twice as many immersive core titles’ as usual, as well as eight remakes/remasters, seven ‘mid-core’ games, 10 indie titles, and 10 mobile games.

All this will happen before the start of Take-Two’s 2025 financial year, i.e. three years from now. There’s little clue as to what any of the games are though, with Take-Two only mentioning core games they’ve already previously announced.

These include strategy game Marvel’s Midnight Suns, Supermassive’s horror game The Quarry, and new entries in the NBA and PGA sports series. There was no mention of more GTA though and Zelnick refused to be drawn on whether the company might be partnering with FIFA to make their new football game.

‘We’re definitely interested in expanding our opportunities in sports,’ he admitted. ‘FIFA has a great brand and incredible clout, but we have no current plans to discuss.’

Many rumours have GTA 6 coming out in or around 2025 but if that is the plan there’s still no official hint about it, and no clue as to when there might be any kind of public announcement.

The only news Zelnick did provide is that lifetime sales for GTA 5 increased by 5 million in the last three months, to a staggering 165 million.

It’s very hard to guess at any of Take-Two’s unannounced plans, although presumably the majority of the remasters/remakes will be used to promote other upcoming sequels, as happened with the Mafia games.

From what’s known of Take-Two’s upcoming slate that means BioShock is likely to be involved, although it already had a remaster collection back in 2016.

The Nvidia mega leak suggests XCOM 3 is due to be announced in the near future, but it seems relatively unlikely that Take-Two would go to the trouble of creating new versions of one of the older games.

Instead, more GTA games seem the most obvious guess, despite how poorly the GTA 3 remasters went down at launch. There’s still the two PSP games, Liberty City and Vice City Stories, that could be revamped and maybe also GTA 4.

That still makes it likely that the majority of the remasters are not GTA related but the original Red Dead Redemption is perhaps another likely target, as well as the long forgotten Red Dead Revolver.