Customer data is like digital oil — it fuels better business decisions and helps companies thrive. But making sense of the cacophony of customer data that flows through a company can be a challenge for all but the best of data scientists. And as businesses across the spectrum have been forced to embrace digital transformation due to the global pandemic, this has shone a greater spotlight on the need to grow sales by better understanding who they’re selling to.

And this is where customer data platforms (CDPs) come into play. At a basic level, CDPs bring the utility of customer analytics to non-technical personnel such as marketers, allowing them to derive key insights from vast swathes of data. CDPs are like an up-to-date unified customer database built on data such as behavioral, transactional, and demographic, drawn from myriad sources. Combined, it can join the dots between online and offline purchases to, for example, help with new product recommendations and ensure the customer keeps coming back for more.

The CDP market was pegged as a $2.4 billion industry in 2020, and is expected to grow fourfold in the next four years. There has been a flurry of activity across the CDP space in the past few months, with Lexer locking down $25.5 million; Leadspace securing $46 million; Blueshift raising $30 million; and ActionIQ closing a $100 million tranche. Salesforce, meanwhile, turbocharged its CDP last week with a host of new integrations. Today, it’s RudderStack‘s turn in the spotlight, announcing a $21 million series A round of funding led by Kleiner Perkins and an upgraded platform focused on developers.

Founded out of San Francisco in 2019, RudderStack has always been a developer-centric CDP — it’s open source, for starters. This is a major differentiator over rivals in the space, one that affords companies more flexibility in terms of how they deploy their CDP.

“Our core belief is that developers are increasingly important in the building of customer data architectures because of the critical role they play for every type of business,” RudderStack cofounder and CEO Soumyadeb Mitra told VentureBeat. “Closed-source tools simply aren’t developer-first, and limit the flexibility required to program the systems and deliver value that businesses expect from a modern data stack.” 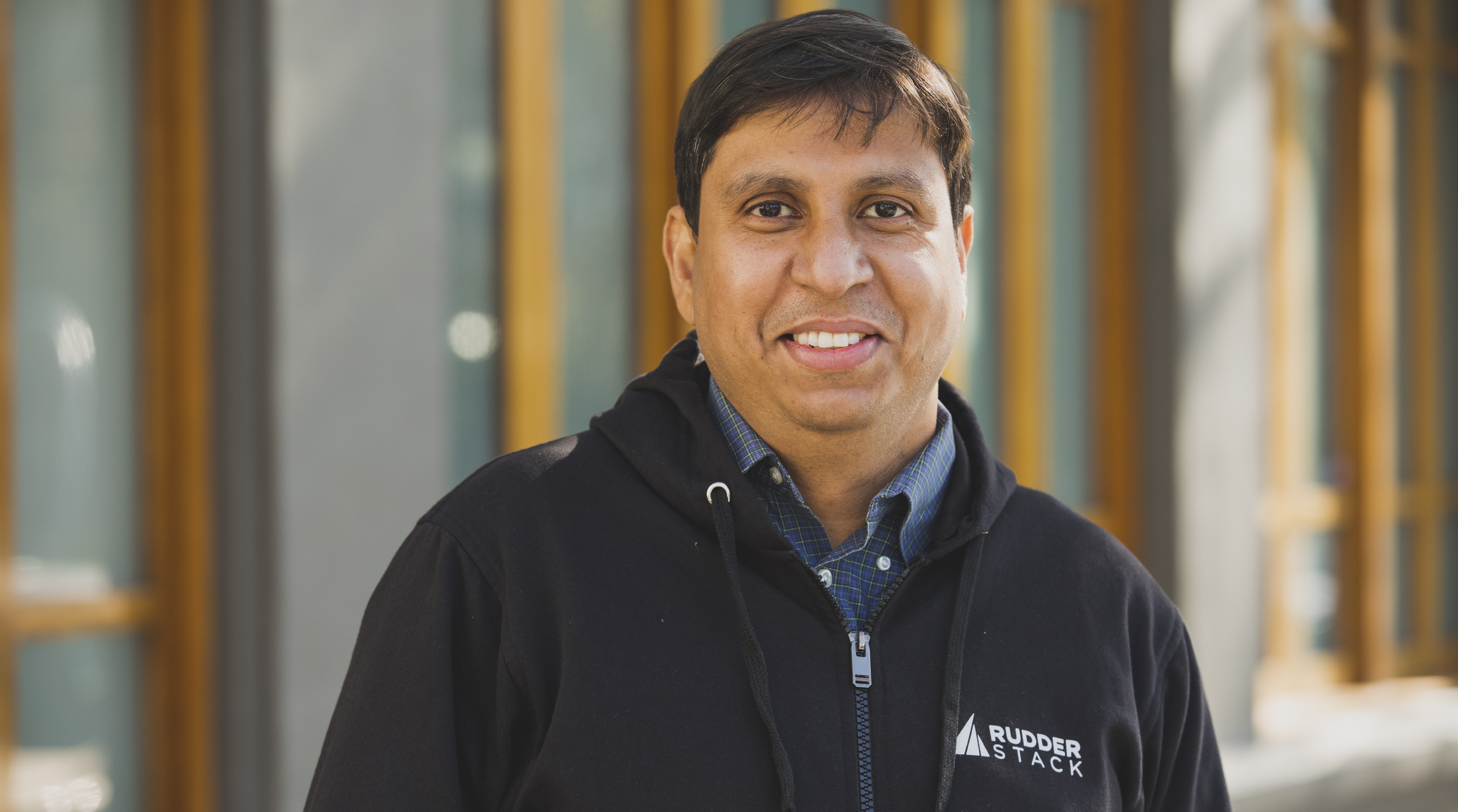 RudderStack is also “data warehouse-first,” which means that its customers retain full control over all their data in their own warehouse. Developers can modify and customize all their data flows, while more than 100 pre-built integrations allow them to easily connect to tools across their technology stack, spanning marketing, analytics, CRMs, warehouses, storage, productivity, and more. Extensibility is the name of the game here.

“CDPs are increasingly the most important part of an organization’s strategic growth, so sales and marketing are key stakeholders and users of the CDP,” Mitra said. “But just as developers are required to build the customer experience in websites and apps, they must play a central role in the collection and activation of customer data that flows from those systems.” 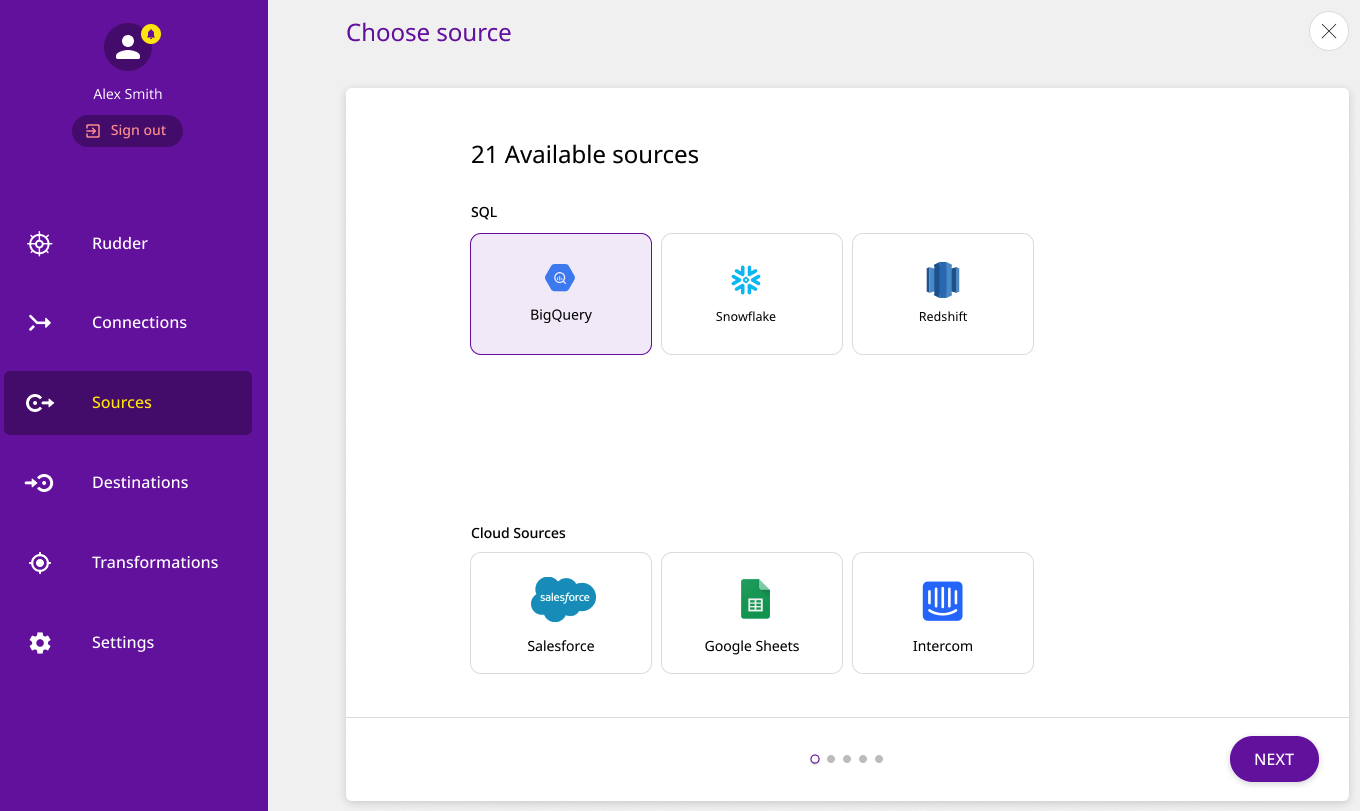 RudderStack customer Love Holidays, an online travel agency, wanted to surface real-time recommendations for its website visitors using its own in-house proprietary machine learning algorithms — something that Mitra says would not be easy to achieve with existing CDP platforms. “Love Holidays was able to use RudderStack’s real-time Event Stream, as well as data from the warehouse via Warehouse Actions, to connect with their own instance of Redis, a part of their infrastructure that was already delivering personalization in other contexts.”

RudderStack offers several hosted cloud plans, including a free incarnation with restrictions, something that separates it from alternative open source CDPs such as Pimcore. RudderStack’s Pro and Enterprise tiers have fewer restrictions and additional features such as support for real-time data and single sign-on (SSO).

While RudderStack has been wooing developers since its inception, alongside its fresh cash injection today, the company unveiled a new upgraded platform it’s calling RSDX, which works in existing developer operations (DevOps) workflows to “streamline the collection, management, and QA [quality assurance] of customer data,” according to Mitra. 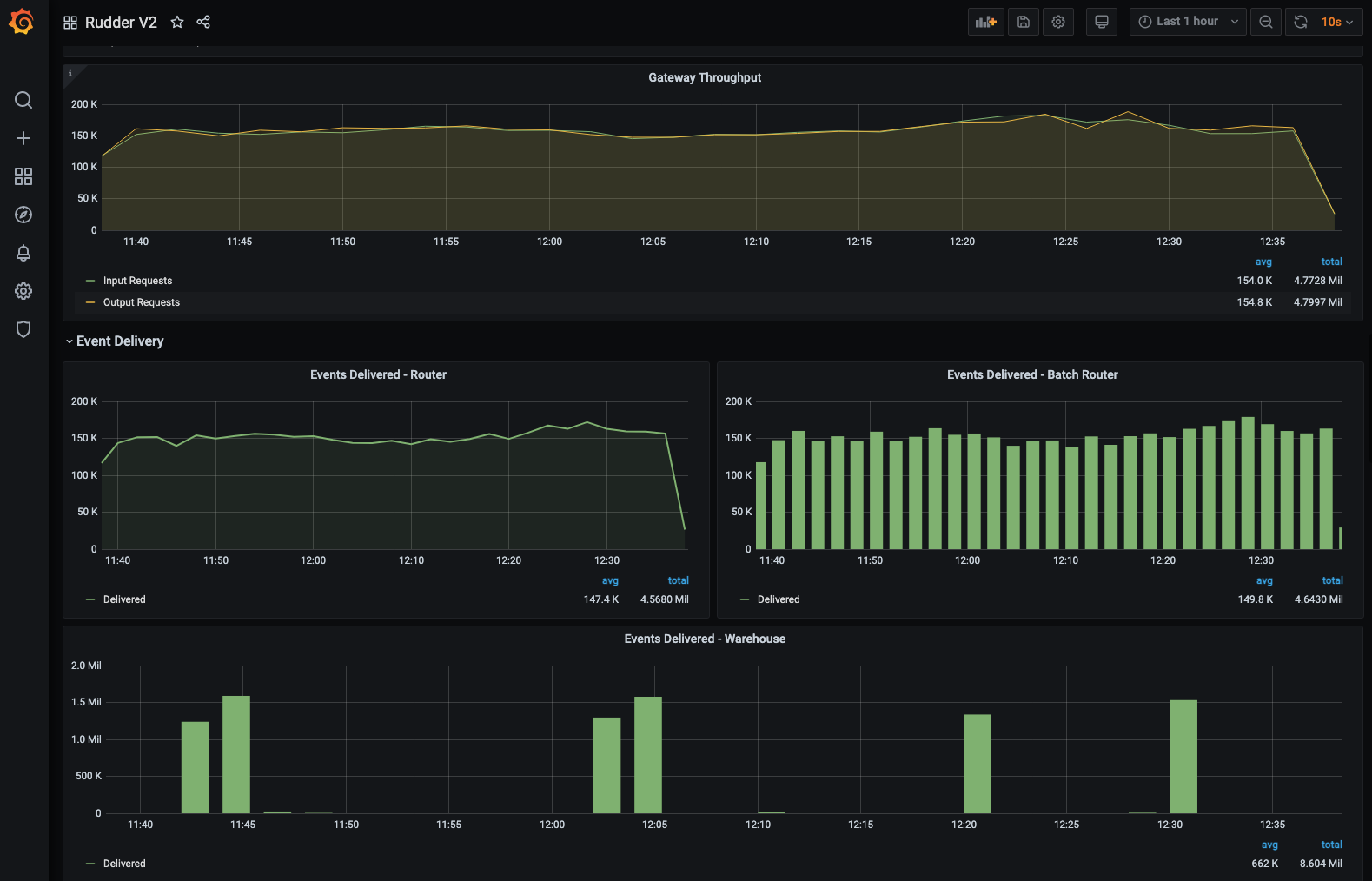 Prior to now, RudderStack had raised a $5 million seed round of funding last summer. With its latest $21 million cash infusion, the company said that it will double down on its mission to target developers at companies across the spectrum, and add to its existing customer base, which includes Priceline, Crate & Barrel, and fintech powerhouse Acorns, which is soon to go public in a $2.2. billion SPAC merger.

Other notable open source CDP players include the Apache Software Foundation project Unomi, which companies such as Jahia have built commercial entities upon. However, with RudderStack’s native support for specific data stores, as well as its laser-focus on developers, Mitra thinks his company is on a different trajectory.

“One design decision we’ve made is to natively support Snowflake, BigQuery, and Redshift as data stores, because companies are increasingly building their entire stack around their customer data warehouses,” he said.

But couldn’t RudderStack have built its own commercial platform on top of an existing open source solution such as Unomi, rather than starting from scratch? It turns out Mitra has experience in the CDP space, which convinced him from the get-go that beginning with a clean slate was the only way to go.

Mitra sold a previous AI and machine learning startup called MarianaIQ to cloud software company 8×8, where he became senior director for machine learning before leaving to start RudderStack in mid-2019. At 8×8, he was tasked with architecting a customer data platform.

“I evaluated available options across the spectrum — from closed-source vendors to open source projects — but none of them supported the modern architecture and flexibility required for integrating the entire stack and building for their specific use cases,” Mitra explained. “One key requirement to deliver value that businesses expect from a modern data stack is a warehouse-first architecture that enables complete ownership of data and full flexibility to activate it anywhere in the stack. That simply didn’t exist before RudderStack.”

RudderStack is setting out on a path carved by myriad other commercial open source companies, with Mitra pointing to Confluent and HashiCorp as specific examples from the technical infrastructure space.

“All of the new and most innovative cloud services have open source at their core, because the market has learned that’s the model that provides the most flexibility and value,” Mitra said.

From an investor’s perspective, a company that helps the snowballing digital economy make sense of their vast swathes of customer data, while leaning on the community-focused scalability of the open source world, proved to be an irresistible combination for lead investor Kleiner Perkins.

“As consumer expectations force every business to move online, the resulting market opportunity for customer data platforms is enormous,” Kleiner Perkins partner Bucky Moore told VentureBeat. “The commercial open source business model is appealing to investors because of the distribution advantage it can provide. This advantage is rooted in the way vibrant end-user communities tend to form around healthy open-source projects.”

Indeed, RudderStack’s core target market — developers — jibes pretty nicely with its open source credentials, and that should go some way toward helping it gain further traction.

“Developer communities make it significantly easier to identify customers who are likely candidates to buy from the commercial entity, and are a source of significant word-of-mouth referral marketing,” Moore added. “In theory, these factors lower the commercial entity’s customer acquisition cost, enabling it to grow faster and more efficiently.”