Some businesses have boomed, and others have gone bust due to the COVID-19 crisis — without question, live events is one sector that has been hit hardest. But as the world adapts to a new way of working, online events are seeing a surge in demand, with tech behemoths such as Apple transitioning their traditionally offline conferences into the virtual realm.

And this shift is at least partly why Run The World has just raised $10.8 million in a series A round of funding co-led by Andreessen Horowitz and Founders Fund. The Mountain View, California-based startup has built a platform designed to host all manner of events, from panels, summits, and conferences, to fundraisers, team training sessions, and musician / fan meetups. The company offers a range of “plug and play” templates to tailor their events specifically for their audience, and supports ticketing, registration, networking, and — of course — video conferencing.

With a fresh tranche of money in the bank, Run The World said that it will use the investment to scale its platform, and build on existing features such as “cocktail party,” a socializing tool designed to help people build relationships once the main event has ended. 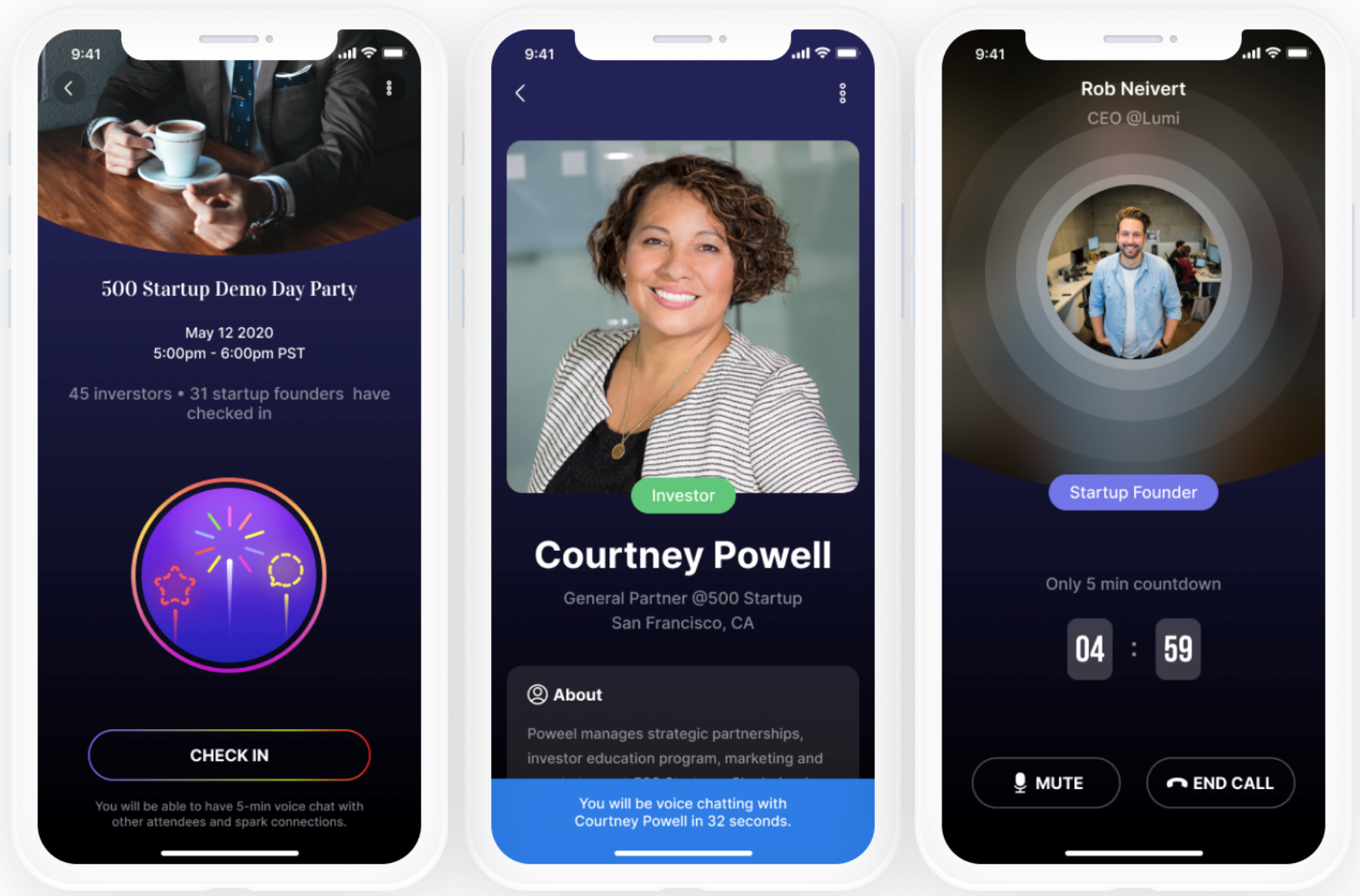 Founded in 2019, Run The World launched back in February with $4.3 million in seed funding from Andreessen Horowitz among other investors. The timing of its launch could hardly have been more apt, as it was that very month when myriad conferences around the world first started to cancel en masse due to the impending pandemic. Although the assumption initially for many was that this was a temporary hiccup, it has become increasingly clear that live events for the foreseeable future won’t continue in their traditional form.

Thus, this puts companies such as Run The World in a strong position moving forward — and it’s not alone. Earlier this week, events software company Bevy.com raised $15 million to help it transition into virtual events, while a few months back London-based raised $6.5 million to expand its online events platform.

Since its launch three months ago, Run The World said that it has seen attendees from more than 40 countries use its platform, with more than 2,400 events created to date. Other notable backers in its latest investment round include Hollywood actor Will Smith via his Dreamers Fund, Kevin Hart’s Hartbeat Capital, and Green Bay Ventures..

Related posts:
05/21/2020 News Comments Off on Run The World raises $10.8 million to bring live events online
Hot News
Nintendo Switch Availability: In Stock At Amazon, Walmart, And More
Hades Is The Perfect Roguelike For People Who Don't Like Roguelikes
Adobe’s Photoshop Neural Filters use AI to change faces, recolor photos
'The Walking Dead Onslaught' Update Aims to Rebalance Weapons, Zombies & Combat – Road to VR
PT demo will not work on PS5 confirms Konami
Recent Posts
This website uses cookies to improve your user experience and to provide you with advertisements that are relevant to your interests. By continuing to browse the site you are agreeing to our use of cookies.Ok