Rune Factory 5, like most other farming games, has a simple progression loop. You produce items to sell for money, and you use the money to unlock more items. There's much more to the game than just money – you can't buy your way through a dungeon – but that's the core conceit. In Rune Factory 5, money isn't the only currency to keep in mind. There are also SEED points.

Unlike money, which is mostly obtained by shipping items, there are many ways to earn SEED points. Most methods of earning points are part of the game's core loop, so you'll naturally accumulate more of them over time. But if you need a lot of SEED points fast, here are the best ways to grind throughout the game.

What Are SEED Points? 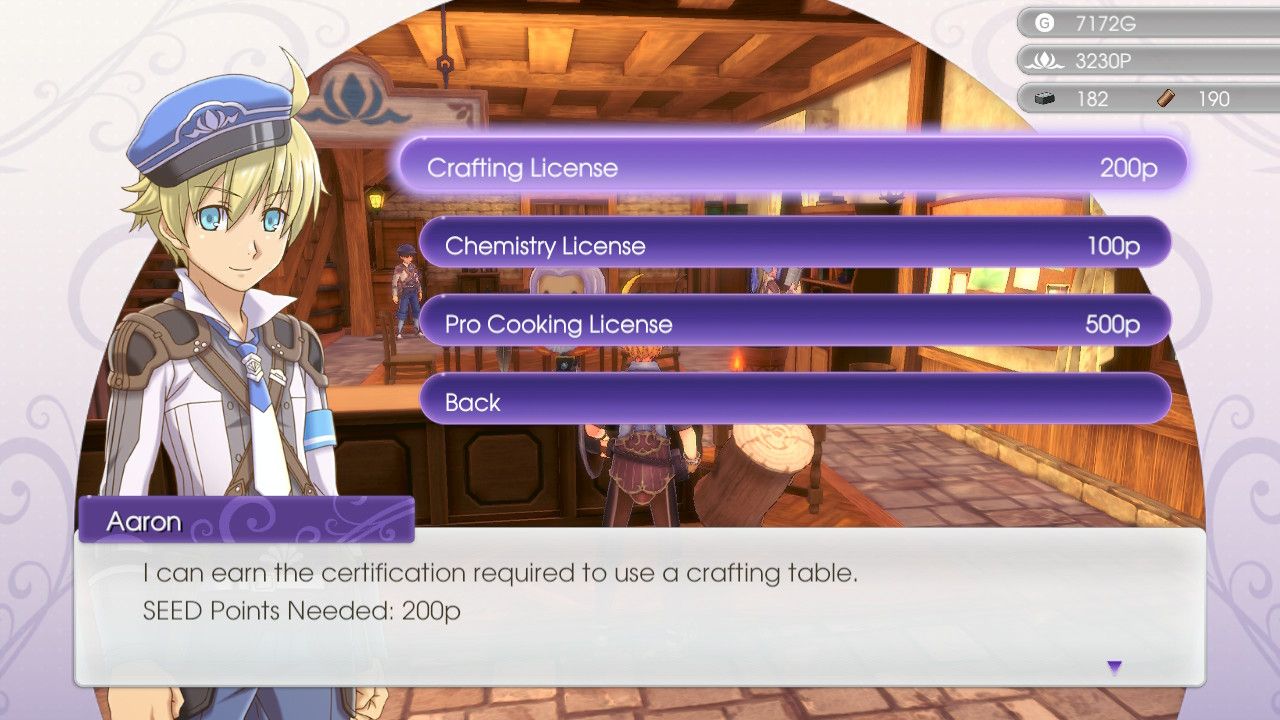 If you are just starting the game, it's recommended to spend your first crop of points on Crafting licenses.

The other use for SEED points is renovation. Renovating your farm buildings or facilities in town takes points as well as materials and money. Saving up for such projects can take a long time, so save yourself some frustration and don't forget the point cost. For beginners, the best building to go for is the Monster Barn.

As you progress through the game and capture monsters, you'll unlock equippable SEED crests. One of these, the Patrol Crest, gives a 1.5x multiplier to all SEED points earned. This crest is awarded for capturing every 5-star Wanted Monster. If you are an endgame player, go for this crest immediately. It is arguably the best of the lot. 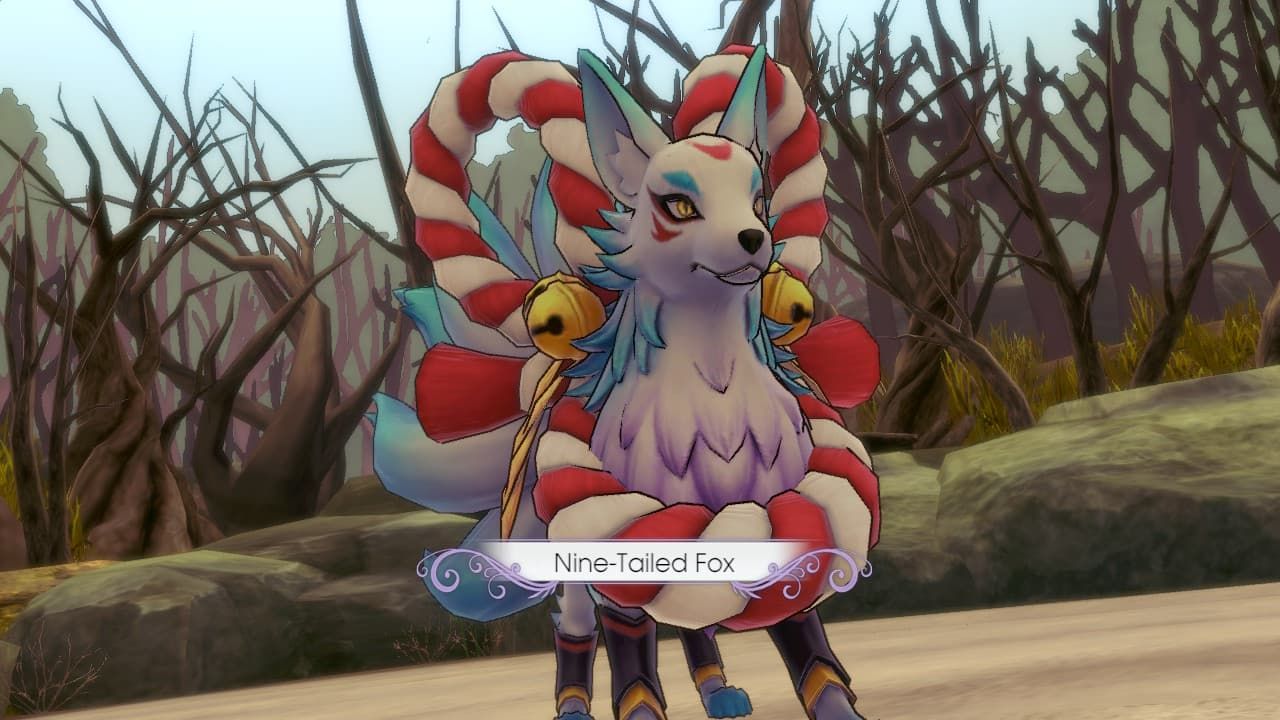 Boss monsters are among the best sources of SEED points in Rune Factory 5. You can fight any given boss once per day. Defeating a boss gives 30 SEED points regardless of its level. For example, beating the Nine-Tailed Fox every day is a great way to grind points in the early game. As you progress, you might be able to beat multiple bosses in one day for even more points.

Defeating normal monsters in the field also gives SEED points. Each monster slain is worth two points. You can earn up to 100 points a day from normal monsters. This by itself isn't as efficient as beating boss monsters. Still, it's best to clear out as much of the dungeon as you can on your way to the boss, instead of just running past. Like boss monsters, the strength of a normal monster doesn't affect how many points it's worth. 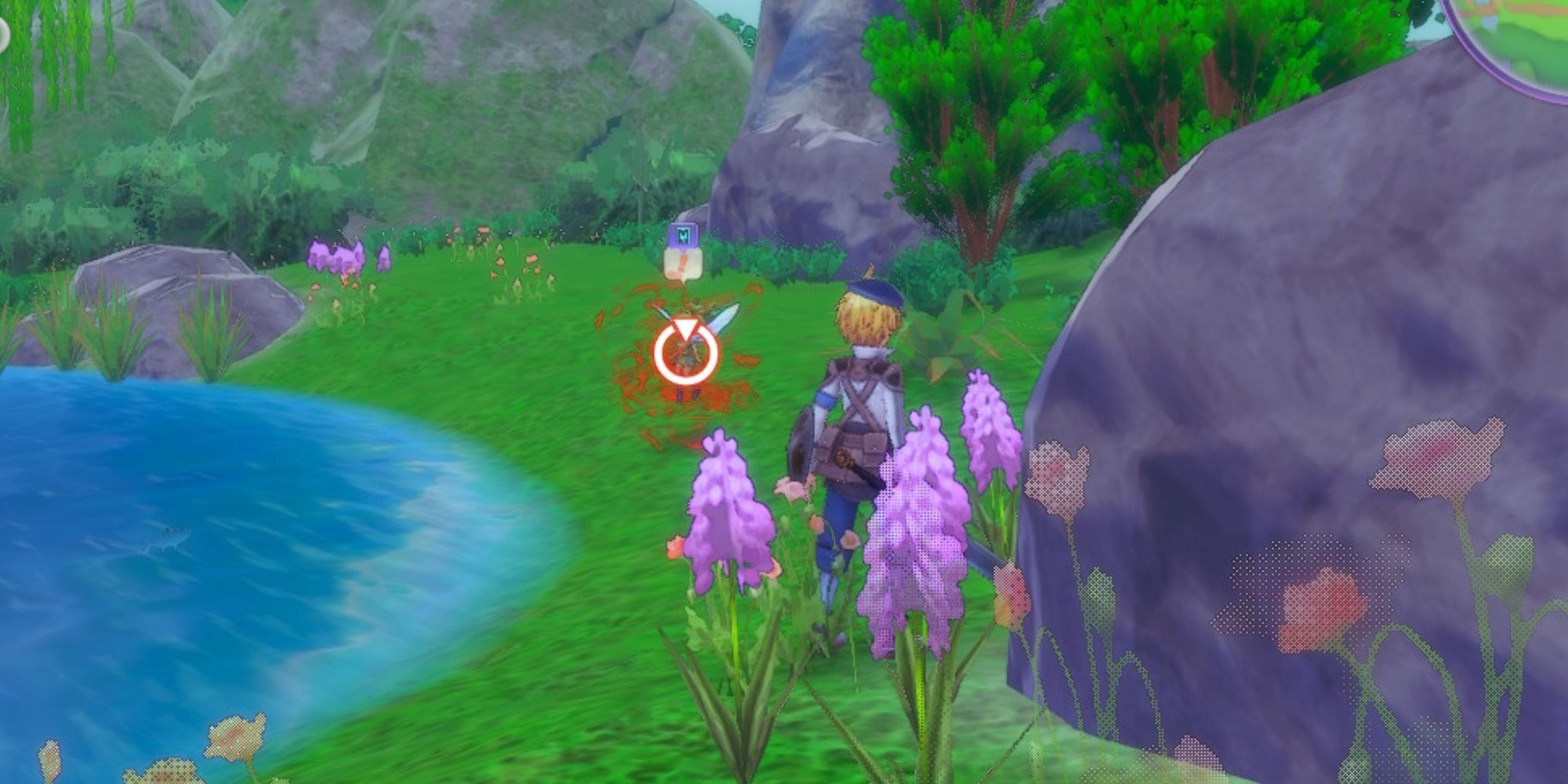 The player can sign up for Wanted Monster missions by talking to Livia. Monsters at a 1-star difficulty level give at least 20 points upon capture, and the amount increases with the star rating. The more HP the monster has when it's captured, the more points you will earn.

This is a risky game, though. A monster with high HP is also much harder to capture because it's more likely to break out of Spell Seals.

There is no limit to the amount of points you can earn per day by capturing monsters, so it can be extremely lucrative and fast. However, since capturing takes more resources and planning than simply fighting monsters, we don't recommend you do this every day. Capturing or taming non-Wanted monsters gives no points. 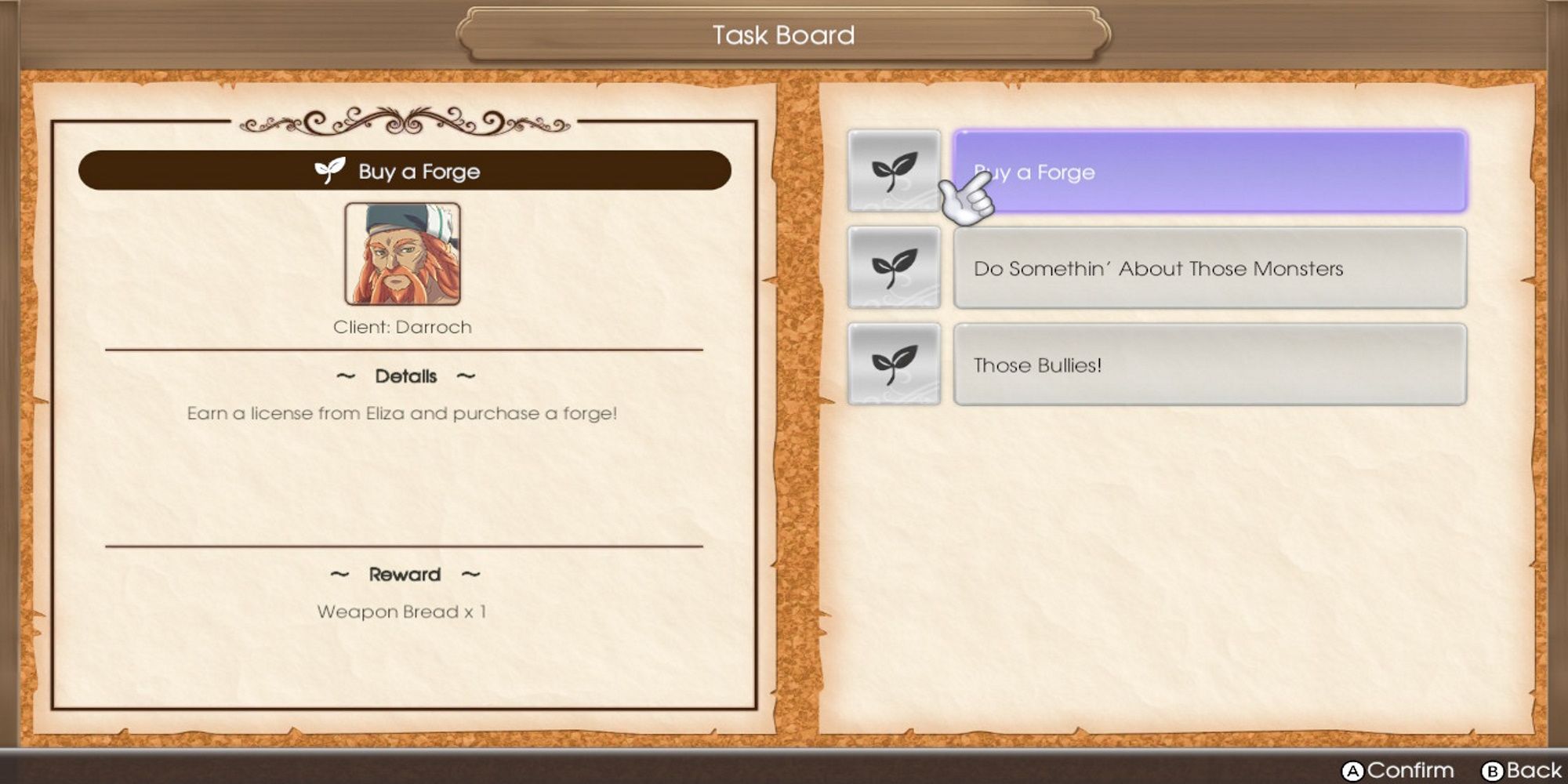 Be sure to check the Task Board outside the Silo first thing every morning. As soon as the game starts, you will receive requests from the game's various residents. These serve as tutorials for the player. Completing them will also give you a basic version of every tool and unlock much of the game. These requests can only be done once, but they are worth 100 SEED points each, and many of them can be done quickly.

There is also a chance of a randomly generated optional request appearing on the board. These requests will ask for you to kill certain monsters, ship certain things, or make deliveries. You may also receive an optional request while talking to a character. Quests from the board are worth 100 points, and those received directly from NPCs are worth 200 points. 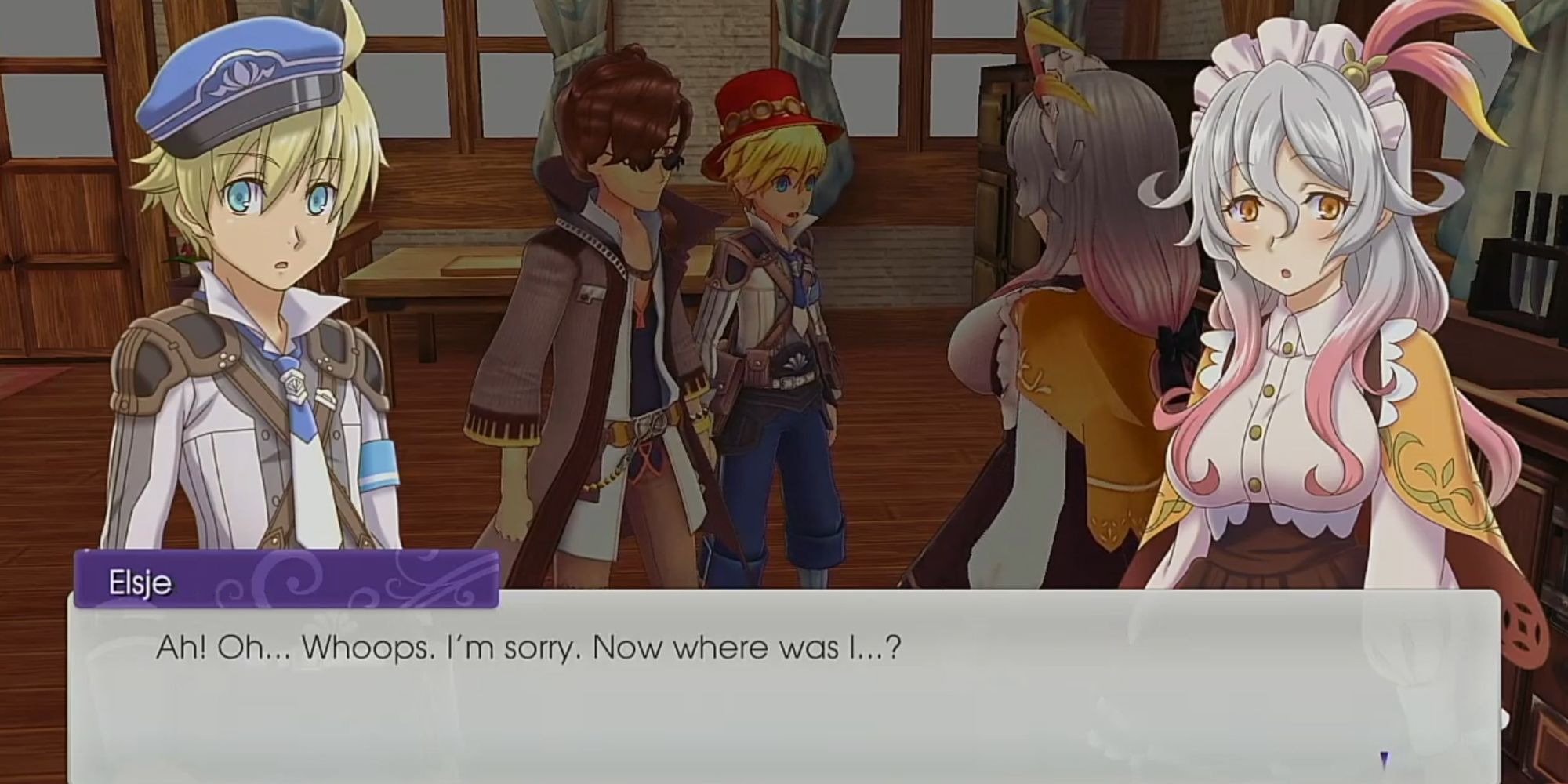 Talking to any given resident in Rigbarth will give you one SEED point for that day. That isn't much, but it accumulates over time. It's also the only method that doesn't require any resources or leveling. Increasing Friendship is also important for unlocking various things, so try to talk to as many people as you can.

You can also do activities with NPCs. Fishing is unlocked from the beginning, and you'll also be able to cook and forge with others as you upgrade buildings. Each activity is worth 3 three points per day, and if you hit all three, that's a total of nine SEED points.