Facepunch Studios has eased the brutality of PvP combat in multiplayer survival game Rust, which may make it a little more accessible to new recruits. The developer has launched the “Softcore Gamemode” patch, which is already live, and the update’s trailer covered everything it delivers.

Rust hardly needs an influx of new players, as the game broke its all-time player count record on Steam at the start of the year. Ten days later, Rust broke its own record again, and now players who were previously discouraged by the game’s immediate chaos may be more inclined to come back for another try. Facepunch’s Softcore patch has offered a less aggressive introduction to the game, but for veteran players, it’s business as usual.

The update’s trailer begins like the opening scene from A Quiet Place with characters looting a convenience store, except Rust doesn’t allow for an easy in-and-out operation. You’re then introduced Softcore mode as the update’s biggest arrival, which will now allow players to recoup half of their inventory after being killed – either at the location of their death or at a reclaim terminal. You will have a generous two hours to reach a terminal before the items despawn, and you will now be able to spawn in the Outpost safe zones or Bandit Town. Facepunch has also capped team sizes to four players, which puts a muzzle on those zerg clans.

In addition to Softcore mode, the update also upgrades safe zone monuments to marketplaces, where players will be able to order from vending machines and receive their items by drone. You’ll have to pay 20 scrap for the delivery fee and collect your items within 10 minutes – otherwise, it’s a free-for-all. Lastly, Hapis Island has received a new ringroad network, monument changes, and various other area renovations – while Hapis Island gets some large scale renovation in the meantime.

Softcore Gamemode presents a more welcoming introduction to Rust, and Monster Hunter Rise has offered a similar handshake to newcomers. Director Yasunori Ichinose recently discussed how Rise borrowed a lot of successful mechanics from World and allowed players to enter combat with more advantages this time around.

Next: Everything You Need To Know About Rust In 2021 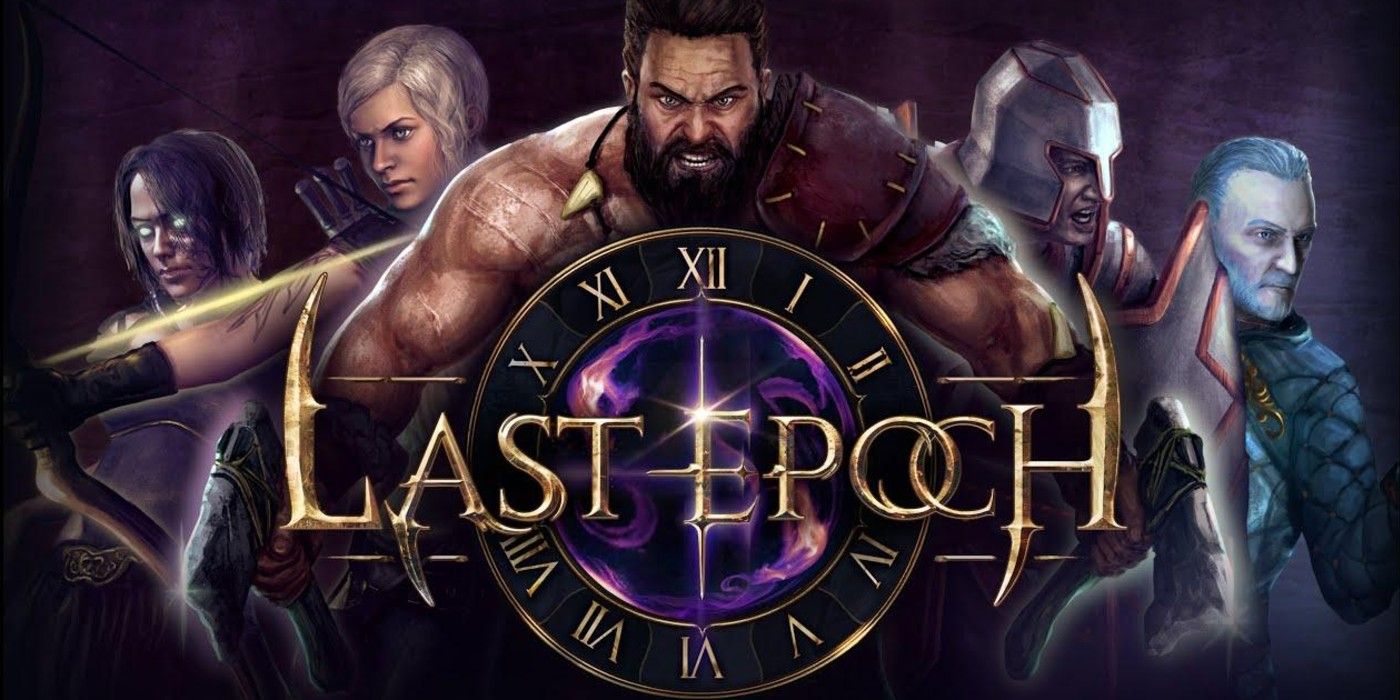 Related posts:
02/15/2021 News Comments Off on Rust Gets A Softcore Mode To Ease The Chaos Of PvP
Hot News
How to preorder Pokémon Brilliant Diamond and Shining Pearl
The Sinking City Dev Tells People Not To Buy Its Game On Steam
Final Fantasy 16: Everything We Know About Clive
What We Want From Pokémon Legends: Arceus
Everything You Need To Know About Eleven In Street Fighter 5
Recent Posts