Safe In Our World has launched the #LevelUpMentalHealth global campaign to raise mental health awareness in the game industry.

The #LevelUpMentalHealth campaign seeks to challenge the videogames industry to unite and commit to positive change, starting with workplaces, ensuring working environments are always safe and supportive of the mental health of its talent. At our recent GamesBeat Summit 2020 event, we highlighted how mental wellness has become a forefront issue in games during the pandemic.

“When I was growing up, mental health wasn’t spoken about,” said Leo Zullo, chairman and cofounder of Safe In Our World, in an interview with GamesBeat. “When you think about it, you can’t help the whole world. But in the video game world, we do know how to communicate to gamers and reach out to them. So I figured we should put our professional experience together with our personal experience, and see if we can try and help people.”

Zullo, a veteran of hundreds of games, said he and his cofounders wanted to do something meaningful.

As part of the initiative, Safe in our World has co-created an Employer’s Mental Health Toolkit, giving guidance and empowering developers, publishers, and service providers to place positive mental health at the forefront of their plans. 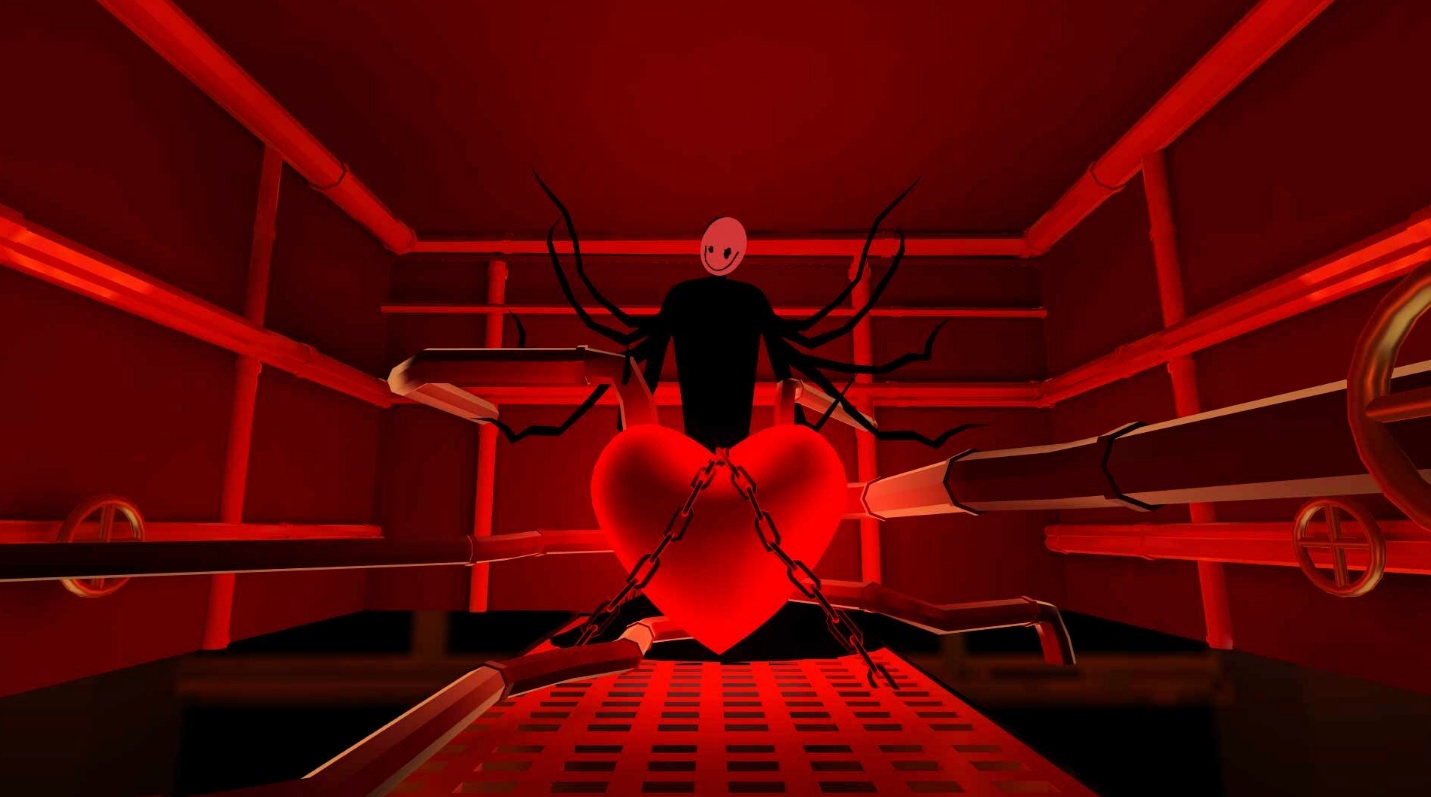 Zullo has spoken to companies big and small about implementing mental health policies. Some companies really get it, but others don’t, depending on the culture of the company and the region where they are based.

“Without naming companies or countries, we’ve had people that completely dismissive,” he said. “They don’t care about mental health. They think that they are doing really well and have an open environment and don’t need any external help. And then you have some huge multinationals that are really advanced. It appears that the industry is turning a corner.”

Gaming companies and notables from around the world have continued to join Safe In Our World in its mission, and today the charity announced the latest partners, consisting of leading game publishers, developers and service providers committed to the cause.

Embracer Group, a parent company within the gaming industry, with over 160 owned franchises and 31 internal game studios across 40 countries has joined Safe In Our World as a partner. This commitment will give Embracer Group the possibility to provide its subsidiaries with toolkits and other supporting materials from Safe in our World. 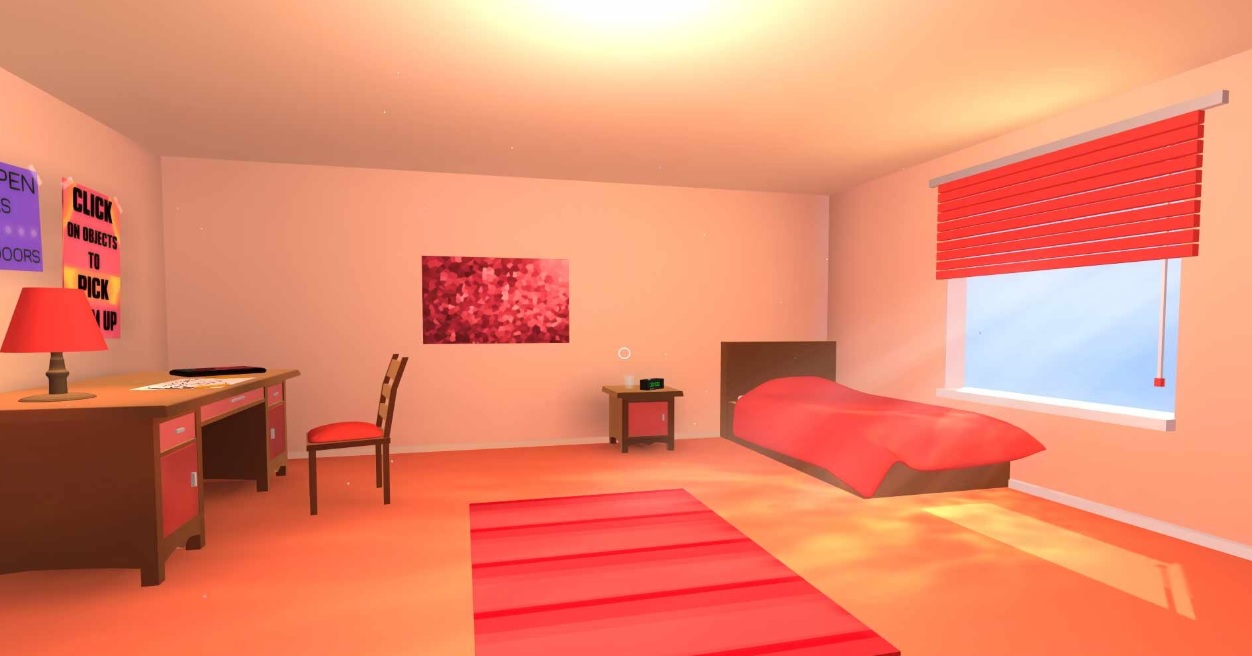 Above: Fractured Minds was created by a teenager

Karin Edner, corporate governance and sustainability coordinator of Embracer Group, said in a statement that supporting mental health awareness is important, and as a growing company he feels that with size comes responsibility. He said people are the industry’s greatest asset, and this commitment will allow the company’s employees to benefit from the toolkits.

Another partner is games media business Network N, which publishes sites like PCGamesN, TheLoadout and PocketTactics, and runs a portfolio of over 120 games sites and a games marketing agency has also joined as a founding partner.

“We’re a tremendously valuable industry, especially now with COVID-19. We’ve known this, and that’s why we’re in the game industry,” Zullo said. “We need to protect the people that make the games and work within this industry, and we need to protect our gamers.”

Safe In Our World launched on World Mental Health Day on October 10, 2019. It was founded by Zullo, Gareth Williams, and Neil Broadhead, with the involvement of Aaron Cooper and Al Hibberd.

Zullo said it was about three years in the making. Zullo was working on a game called The Town of Light, based on an asylum in Italy. He visited the asylum and spoke to the developer as well as various doctors, nurses, and even patients.

“Seeing some of the atrocities, the game actually drew me into the subject field,” Zullo said. “It rekindled some personal issues. You know, if this asylum had still been open today, my cousin would have been placed there. And some horrible things would have happened there.”

He added, “A sequence of very personal things happened. Someone close to me tried [suicide]. My uncle, a few months later, killed himself. One of the guys on our team had an uncle who killed himself. One of my friends was admitted into a psychiatric ward. All of this happened in the space of six to nine months. It was just one blow after another. The subject became very real.”

And so Zullo did something about it.