Before the latest update, if a player was disconnected in competitive play, they were swapped out for a handy little bot that other players could then take control of if they died. However, as of the latest Counter-Strike: Global Offensive update, this is no longer possible.

No word has been given on why bots have been axed from competitive with the update coming completely out of the blue. Players aren’t too happy about the change, since what this means is that if a player leaves, is kicked, disconnects, or decides to troll and gets banned, then there’s no alternative, making matches even more unfair with the uneven pairing.

Some believe that this change was made to combat kicking teammates who are doing poorly in the match to swap them out for a bot, but one Reddit user pointed out that Valve could have simply altered the system to only replace those who are disconnected or purposefully leave with bots rather than those who are kicked by their fellow players.

YouTuber Anomaly simply commented, “WHY REMOVE BOTS? WTF?!” which is a sentiment that many seem to share. Whether it’s Reddit or Twitter, the community is not happy, with most posts regarding the change calling for Valve to reverse it altogether.

However, funnily enough, Valve did update bot AI to fix their poor navigation in Warmup arenas, so there’s that at least. The update also contains some smaller changes and tweaks, such as reducing the size of SWAT sleeves, fixing various crashes, fixing clipping bugs, and further optimizing Ancient.

Perhaps bots are only temporarily out of the playing field while Valve work to revamp their AI, making them more versatile and useful in competitive play beyond acting as stand-ins until a player dies. Or, they could be gone for good in a seemingly failed attempt to balance matches that has made losing a player a harsher punishment. Whatever the reason, hopefully Valve gives some context soon.

Next: Fatal Fury Director Masami Obari To Work On The King Of Fighters 15 Animated Short 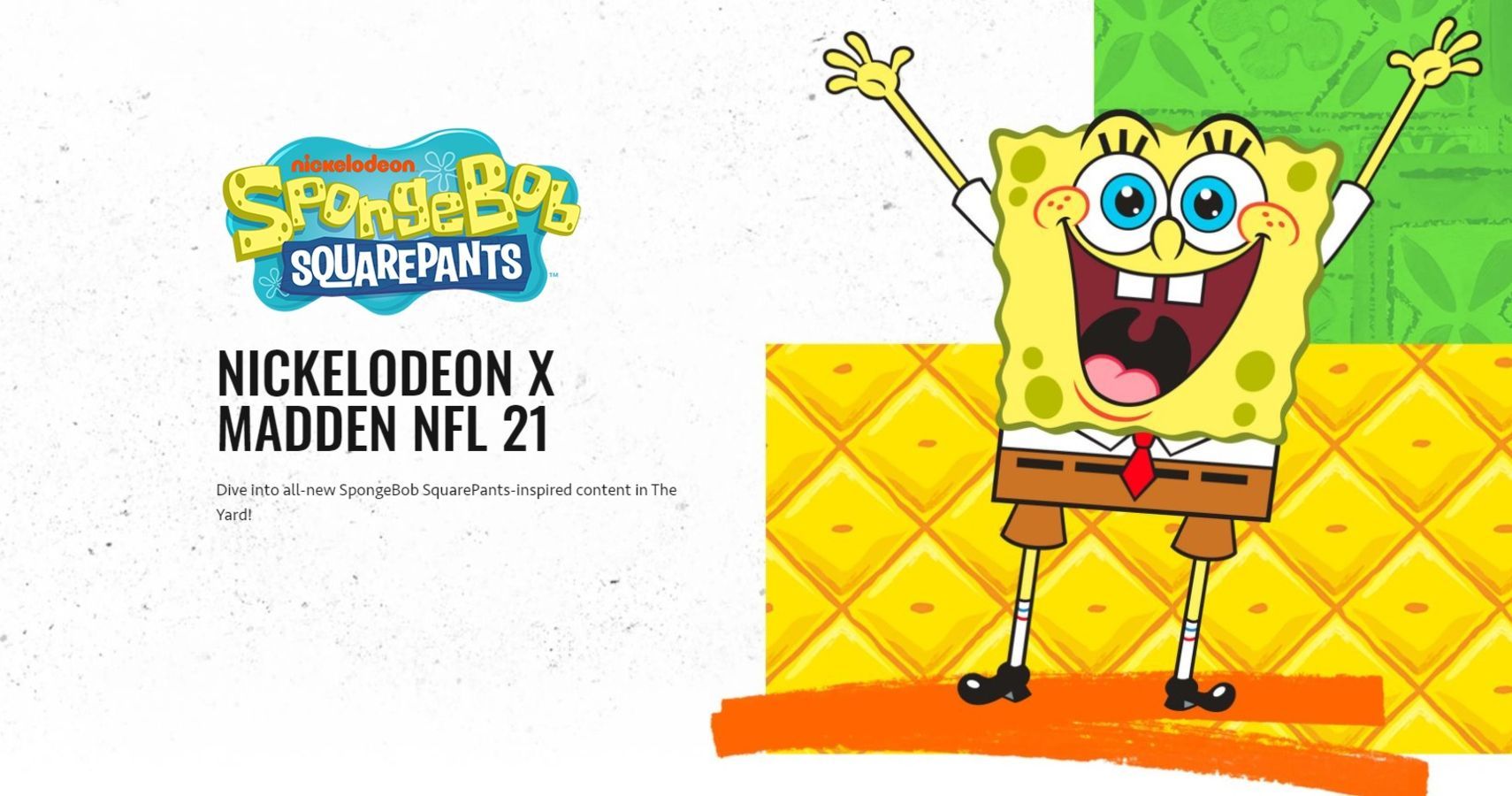 Related posts:
01/10/2021 News Comments Off on Say GoodbAI To CS:GO’s Bots As They Leave Competitive
Hot News
Dutch and Belgian Leagues announce Basic-Fit as main sponsor – Esports Insider
Everything You Need To Know About Cyberpunk 2077 In 2021
CS:GO: HellRaisers Place jR On Transfer; To Try Out Anarkez
average synthroid dose
Did Nvidia just say it could make graphics cards for crypto-miners?
Recent Posts
This website uses cookies to improve your user experience and to provide you with advertisements that are relevant to your interests. By continuing to browse the site you are agreeing to our use of cookies.Ok