Scientists have used a simple video game to show pigs might well be more intelligent than dogs and even chimpanzees.

Watching a pig play a video game wasn’t something you likely ever thought you would be doing with your time, but here we are. A study undertaken by Purdue University in the UK involved exactly that. Testing pigs in an attempt to find out exactly how smart our porcine friends are. Turns out, they’re pretty darn smart.

The pigs were placed in front of a screen with a joystick and a treat dispenser. Since pigs are far-sighted, the screen is placed further away than you might expect so they are able to see it properly. A number of blue walls appear on the screen, and the pig is tasked with moving the dot into one of those walls using the joystick. If it’s successful, it receives a treat for its efforts.

The researchers are able to change the number of walls the pigs have to aim for. Three-month-old porkers Hamlett and Omelette were the picks of the bunch, faring far better at the game when they had just one or two walls to aim for. Older pig-gamers Ebony and Ivory were also able to master the simple game but preferred having more walls to choose from.

The assumption tends to be that dogs and chimpanzees are the smartest mammals in the animal kingdom after humans. However, a jack russell tasked with playing the same game as the pigs still need help retrieving those treats, and that’s after a year of practice. The researchers even reveal that the four pigs trained to play the game even picked it up faster than some chimpanzees faced with the same challenge.

The pigs also appear to enjoy the praise they receive for succeeding at the game as much as they like getting a treat for picking up a win. The research isn’t done yet either. It’s thought that pigs might perform even better when given a touchscreen to use rather than a joystick. Someone get Apple on the phone and ask them to design a touchscreen that reacts to a snout rather than a fingertip. 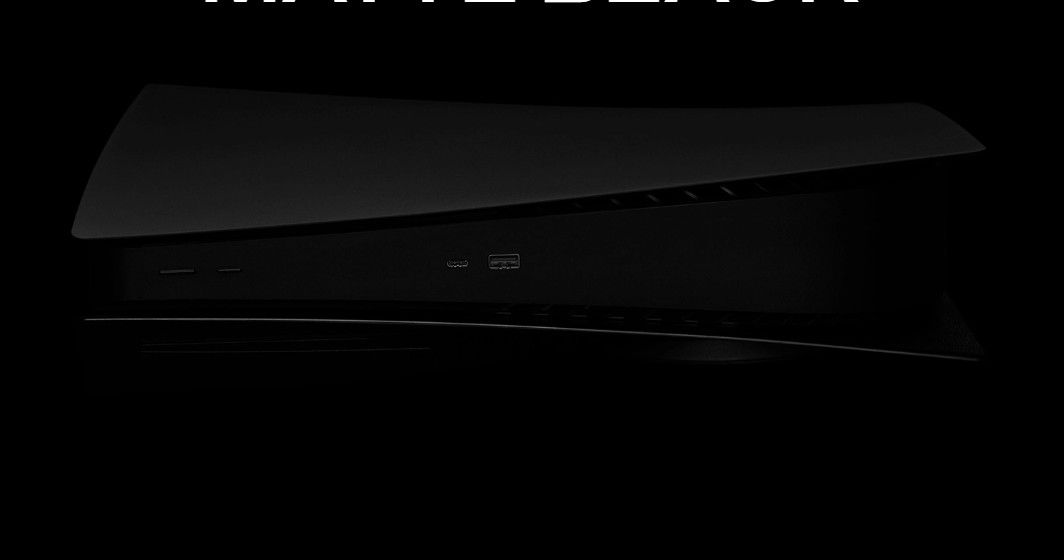