The Elder Scrolls universe has some of the richest lore in all of gaming. Nearly everything in Skyrim has a story behind it, and perhaps no story is as interesting as that of the dwarves. Also known as the Dwemer, they were the most technologically advanced race in all of Tamriel. Then, seemingly out of nowhere, they disappeared off the face of the land.

Many scholars in Tamriel still have not figured out what caused the Dwemer to disappear, and their ultimate fate is largely unknown. But what’s for certain is that it happened in the 700th year of the First Era, and it involved a man named Kagrenac.

Who Were The Dwemer? 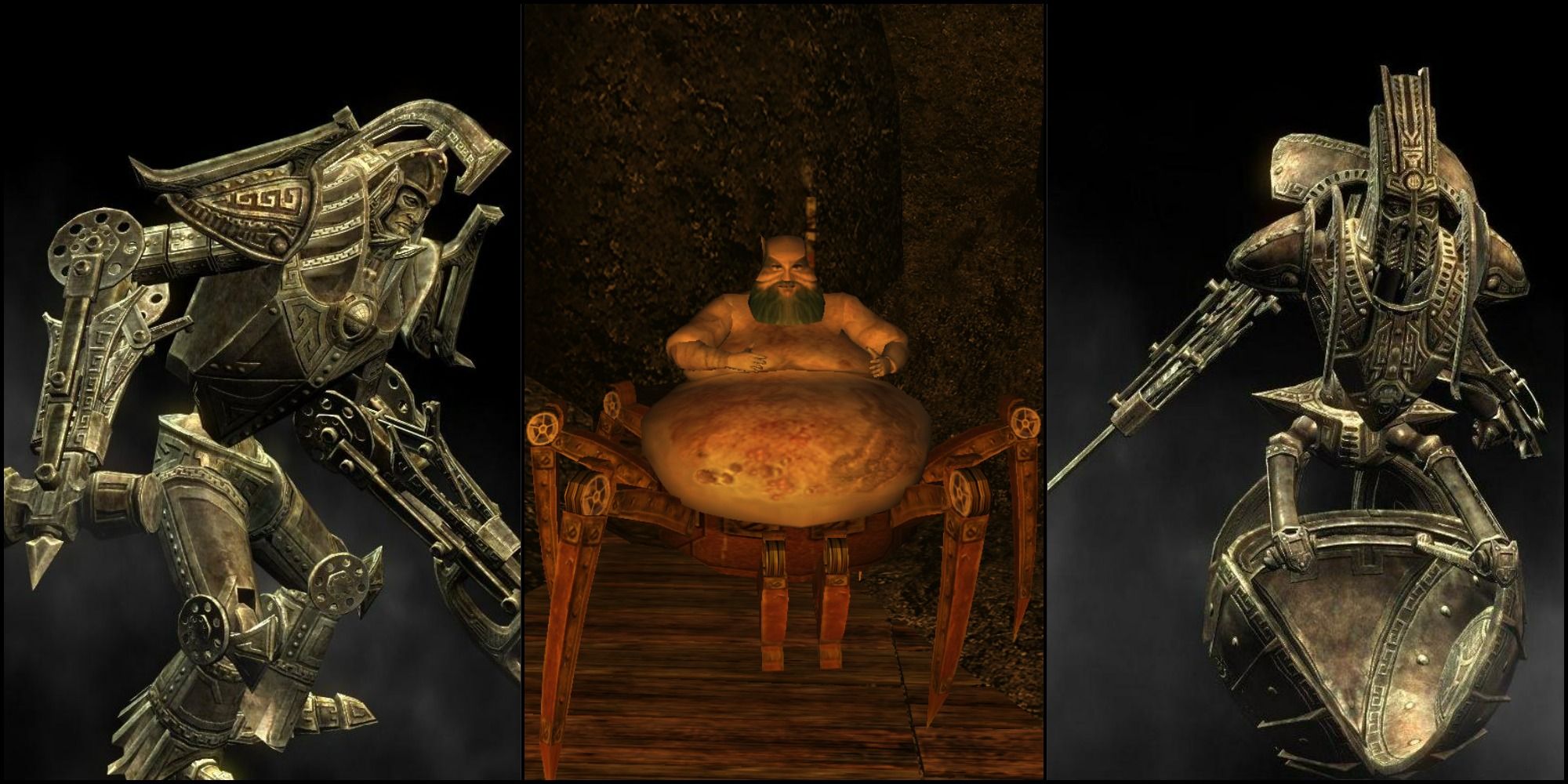 While there are many interesting facts you may not know about the Dwemer, what we do know is that they were an advanced and sophisticated race of elves in Tamriel. They primarily lived in the region of Dwemereth, which is now northeastern Morrowind. The Dwemer were well ahead of any other civilization during the First Era and are known for their Animunculi.

The Animunculi are the mechanical automatons, such as the centurions, spheres, and spiders, that the Dwemer created as a means of defense and offense. When it seemed like their culture was thriving, the dwarves disappeared from Tamriel entirely. This disappearance can be traced back to the War of the First Council.

War Of The First Council & Disappearance 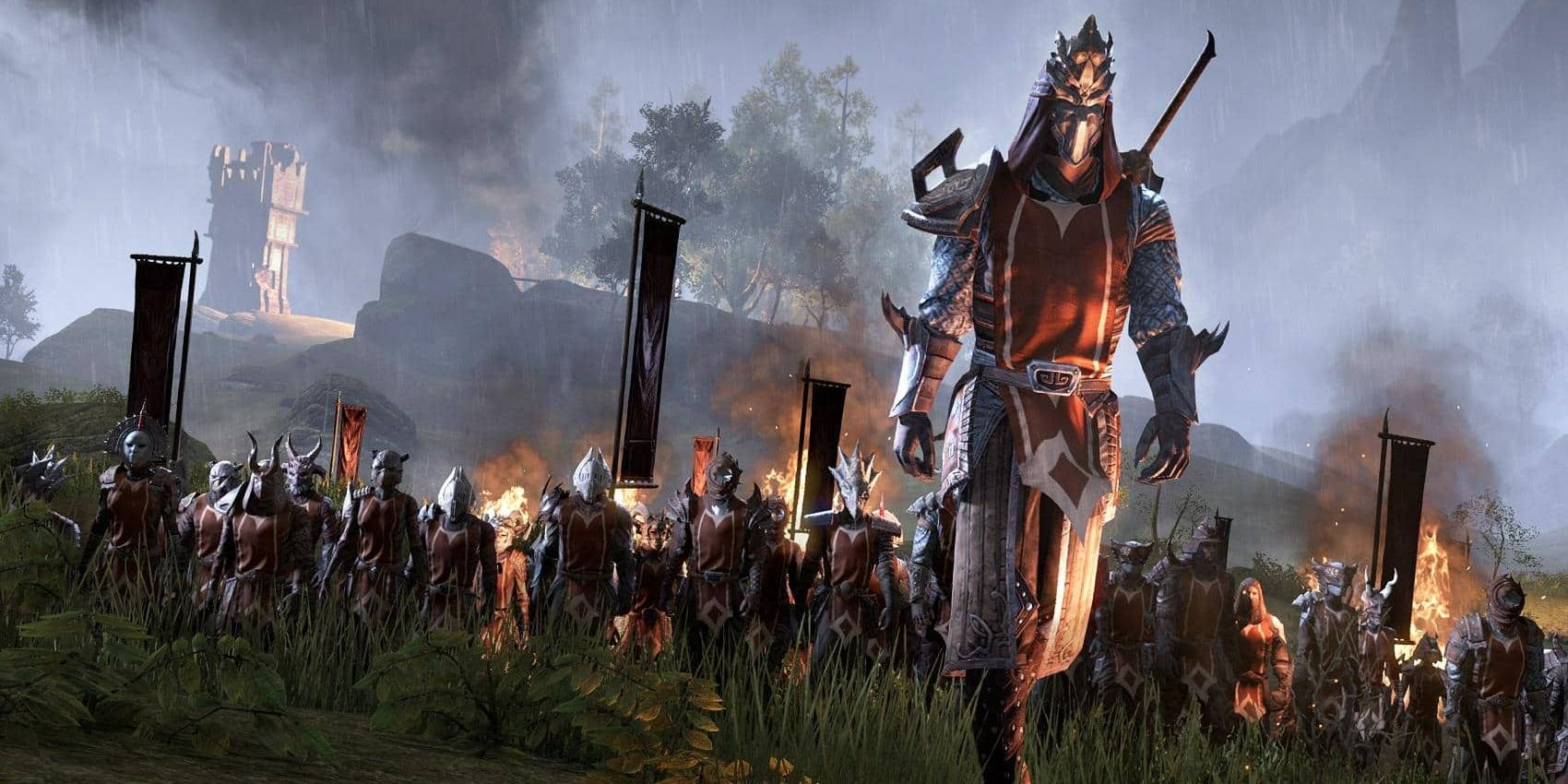 It was the Dwemer’s obsession with progress that may have ultimately led to their demise. Kagrenac, their High Engineer, was constantly tinkering with anything he could get his hands on and may have gone too far after learning about the location of a particular Aedric artifact. 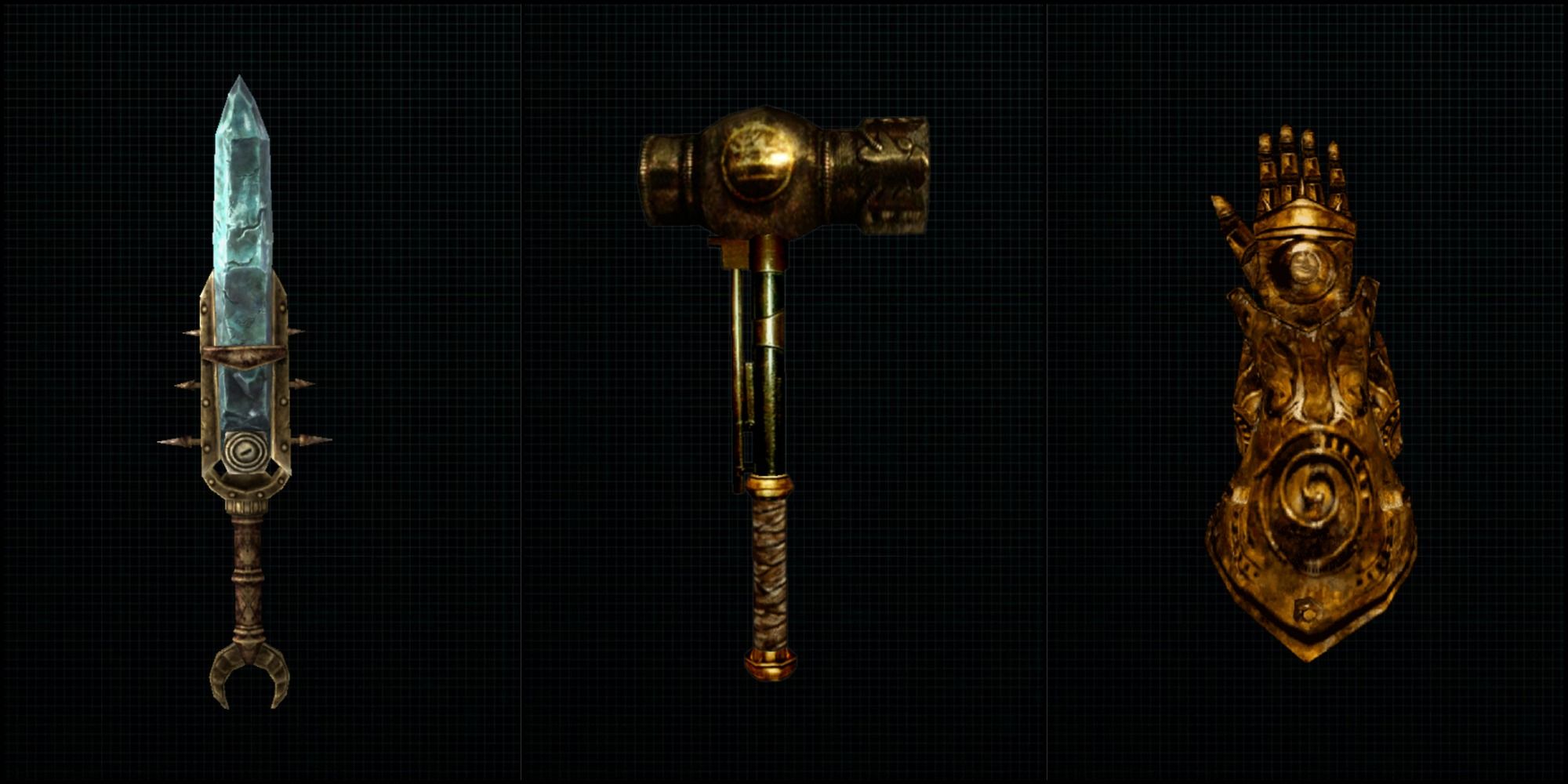 Kagrenac was a well-known and well-respected Dwemer magecrafter and engineer. When Dwemer miners eventually discovered an Aedric artifact known as the Heart of Lorkhan under the Red Mountain in Morrowind, Kagrenac began studying how he could use the heart to benefit the Dwemer race. He created three tools to manipulate the power inside of the heart: the dagger Keening, the hammer Sunder, and the gauntlet Wraithguard.

Kagrenac’s goal was to essentially create a god to help the Dwemer rule over Morrowind, and his theories on how to make a new god can be read in the book Divine Metaphysics. To do so, he ordered the construction of the Numidium, a giant Dwarven golem that was supposed to use the Heart of Lorkhan as a power source. Eventually, his plans were discovered when the Daedric Prince Azura warned the Chimer, culminating in the Battle of Red Mountain. 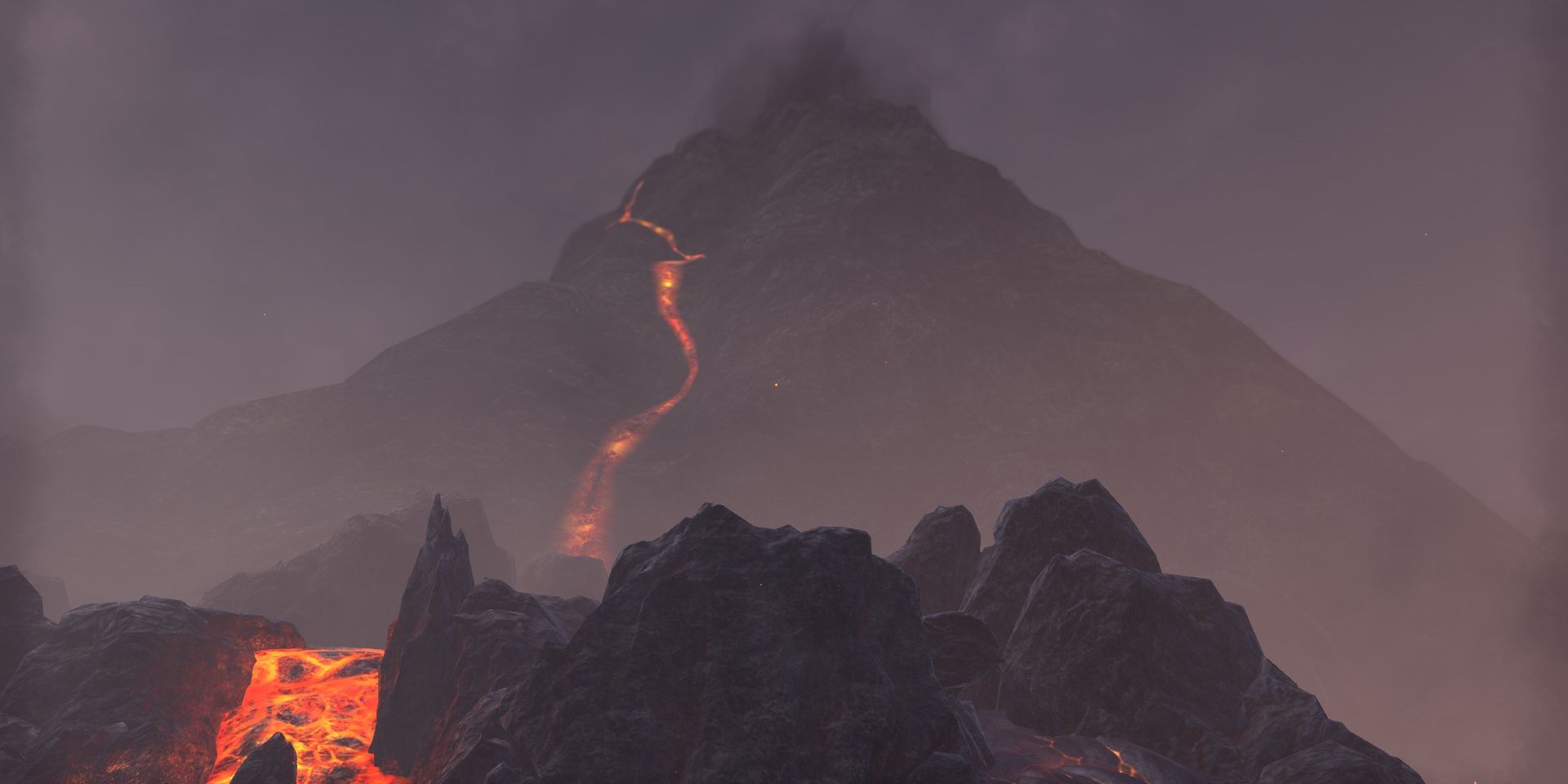 The Battle of Red Mountain took place in the 700th year of the First Era, on the famous Red Mountain in Morrowind. It ended with the disappearance of the Dwemer. The book The Egg Of Time states that using special tools to attach the Dwemer to the power of the Heart of Lorkhan would not have caused any problems. According to Yagrum Bagarn, an NPC in The Elder Scrolls III: Morrowind and the last known living Dwemer, the book is incorrect.

Yagrum believed that fiddling with the heart would've had some massive consequences, so you have to assume the dwarves’ disappearance had to do with them manipulating the Heart of Lorkhan in some way. That being said, nothing has been confirmed and what actually happened to the Dwemer that day is still unknown.

What's Left Of The Dwemer? 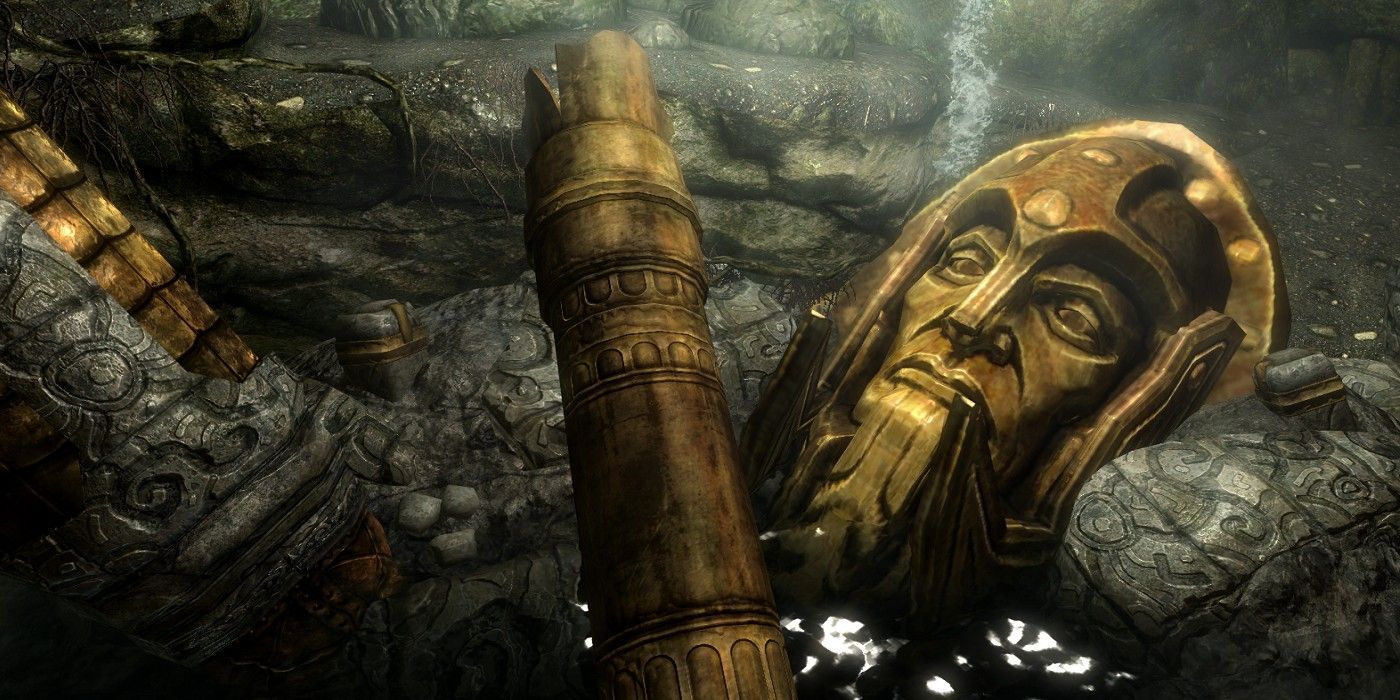 The Dwemer disappeared early in the First Era, yet the events of Skyrim take place in the Fourth Era and the remnants of Dwemer civilization are still present throughout the region. Markarth is essentially a Dwemer city as it is full of dwarven architecture. There are also many dwarven ruins underneath Skyrim, including the beautiful city of Blackreach.

If you ever wondered what the Dwemer scrap found in these ruins was used for, look to all of the Animunculi still wandering about in their creators' absence. The fact that Dwemer automatons are still around and working perfectly fine in the Fourth Era serves as a testament to the masterful craftsmanship of the Dwemer, but makes their disappearance all the more striking.