The average Zelda game manages to balance exploration, puzzle solving, and combat into fairly even splits. Skyward Sword is a black sheep in the franchise for a number of reasons, but the fact it dedicates so much time and effort to swordplay almost elevates it above the other 3D Zeldas in terms of pure combat. Skyward Sword requires actual mechanical mastery on a level The Legend of Zelda hasn’t seen since A Link to the Past. While the game itself isn’t for everyone, it’s a refreshing change of pace for franchise fans craving for some difficulty in their Zelda.

Perhaps the best thing about Skyward Sword is the mere fact that the game never gets easy. While you’ll get used to motion controls and swordplay, enemies regularly get harder as the game continues, demanding refined skills from your part. Skyward Sword’s bosses tend to serve as the toughest challenges in-game, but several mini-bosses go out of their way to put up a serious fight. Two Stalmasters appear over the course of Skyward Sword, putting your swordsmanship to the test and forcing you to make precise strikes. Or else. 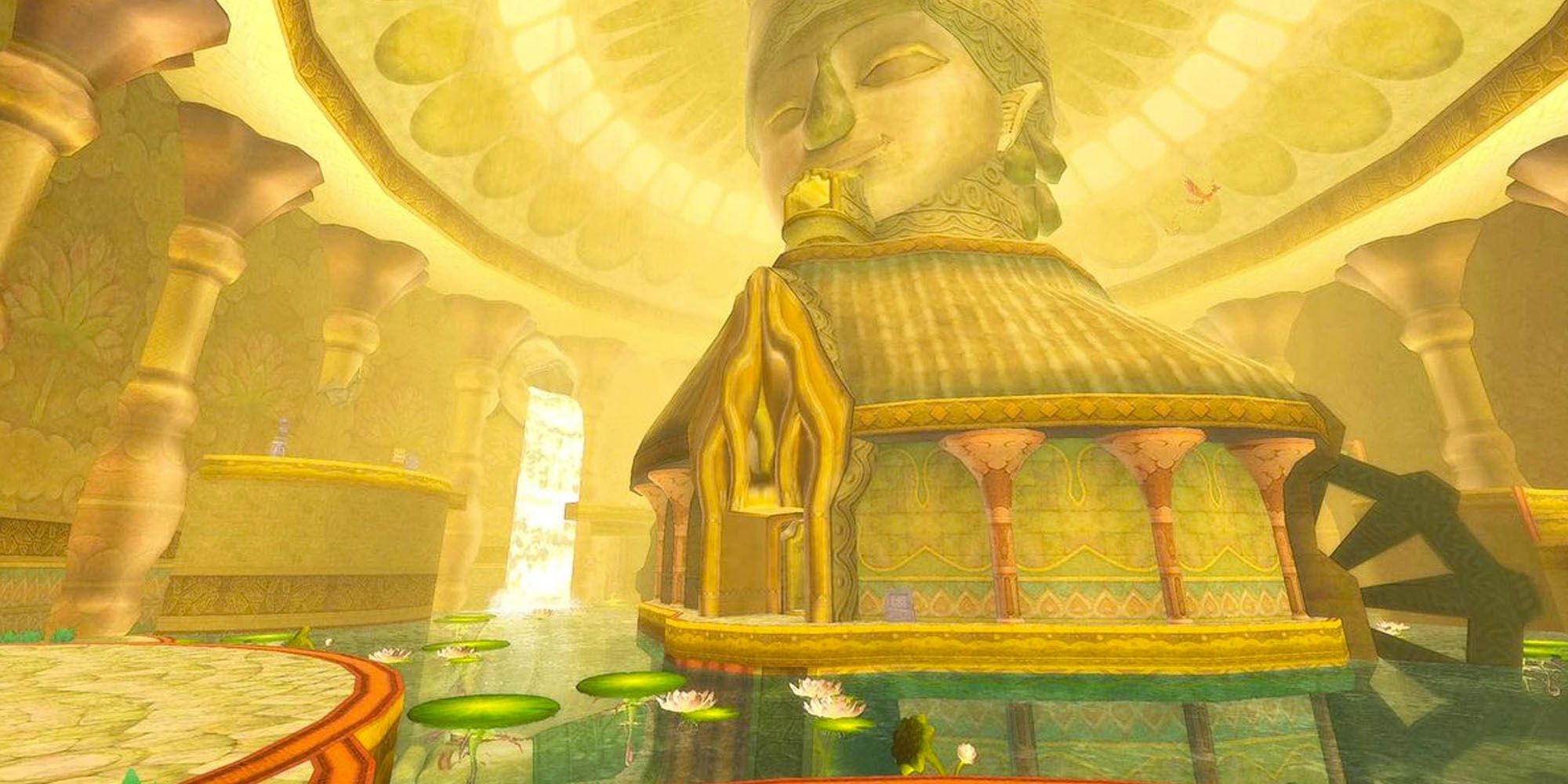 Link will encounter two Stalmasters over the course of his adventure in Skyward Sword, both of which appearing at fairly important points in the story. The first Stalmaster you run into will be inside of the Ancient Cistern, the fourth dungeon in the game and roughly the halfway point. You won’t encounter your next Stalmaster until Skyward Sword’s last dungeon, Sky Keep.

Both Stalmasters style themselves as Stalfos before revealing multiple weapons that make them far harder to fight off. Since Stalmasters test your accuracy above all else, it makes sense they would appear halfway through and before the end of Skyward Sword respectively. Stalmasters prepare you for the hardest challenges in the game. 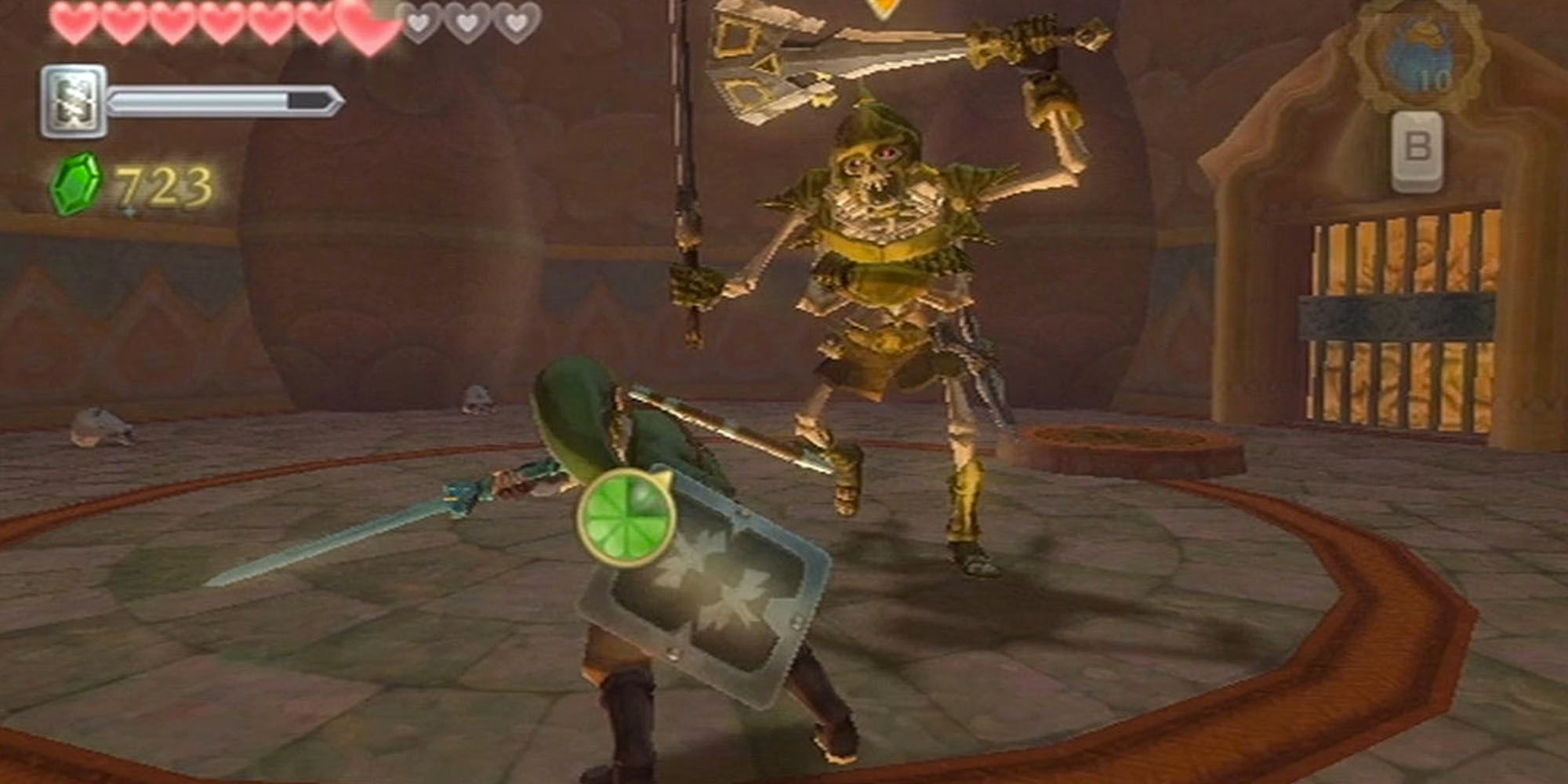 During the first phase of the fight, Stalmasters will fight you like a proper Stalfos. They’ll wield two weapons at once, creating openings for you to strike depending on how they’re blocking. Stay on the defense and like in the fight against Ghirahim, bait your strikes so you can circumvent the Stalmaster’s blades.

Once you’ve dealt enough damage, the Stalmaster will pull out two extra shorts, giving you even less opportunities to deal damage. Your sword strikes will need to be extremely precise to actually connect and you’ll need to stab in instances where the Stalmaster guards from every side. Attack whenever you see an opening, but keep in mind that the Stalmaster will get more aggressive once you knock its helmet off. 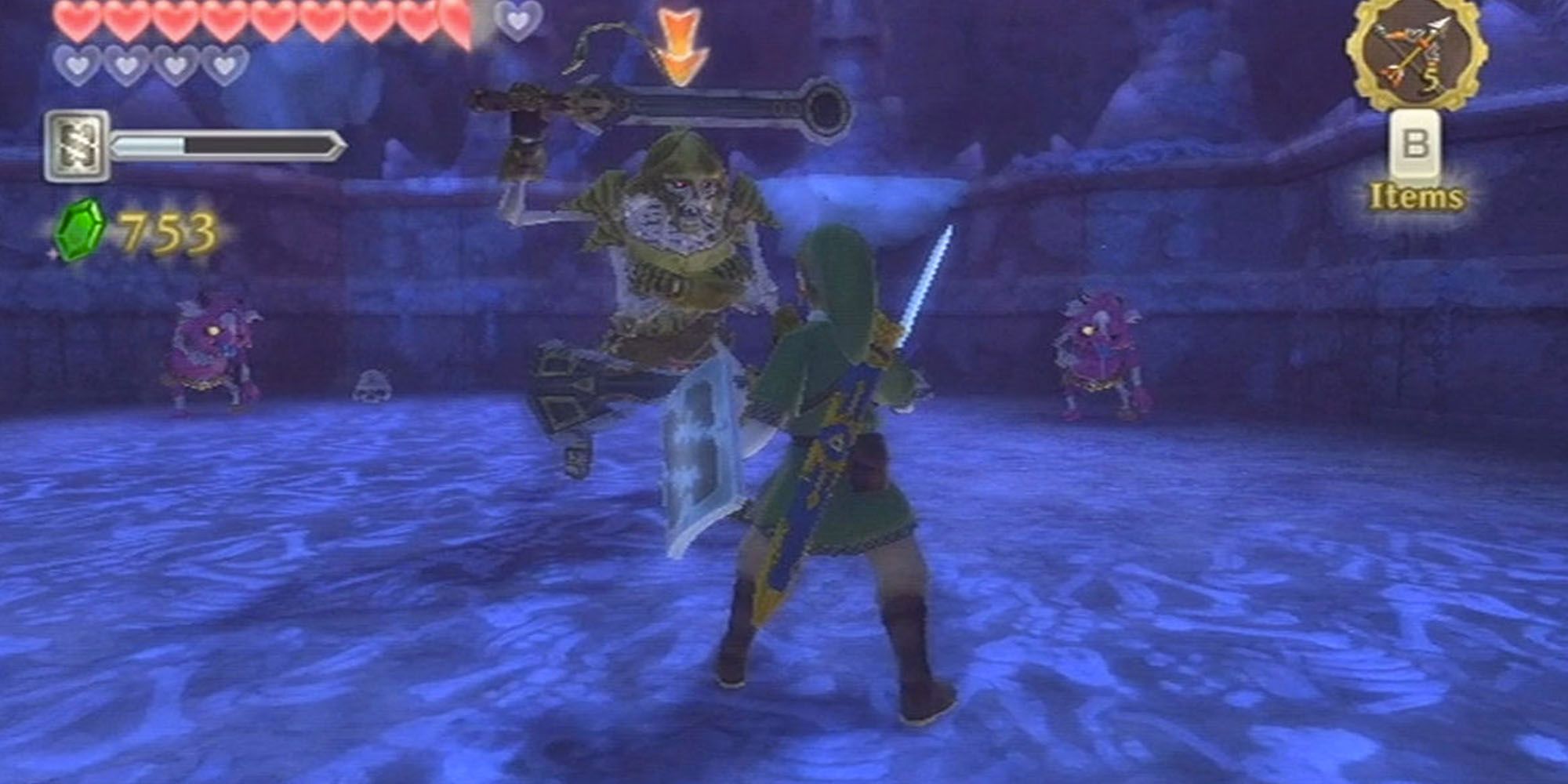 Without its helmet, the Stalmaster will enter the second phase of the fight. While the general flow of battle plays out the same, the Stalmaster will start changing up its block patterns with greater frequency. You’ll need to not only be quick when striking, but immediately react to any changes.

You’ll also need to dodge away whenever you attack since the Stalmaster will counterattack. If you’re having some trouble, use the tried and true Zelda method of dropping bombs. This won’t kill the Stalmaster, but their arms should drop long enough for you to get a hit in. Play safe, play smart, and the Stalmaster will fall by your blade. 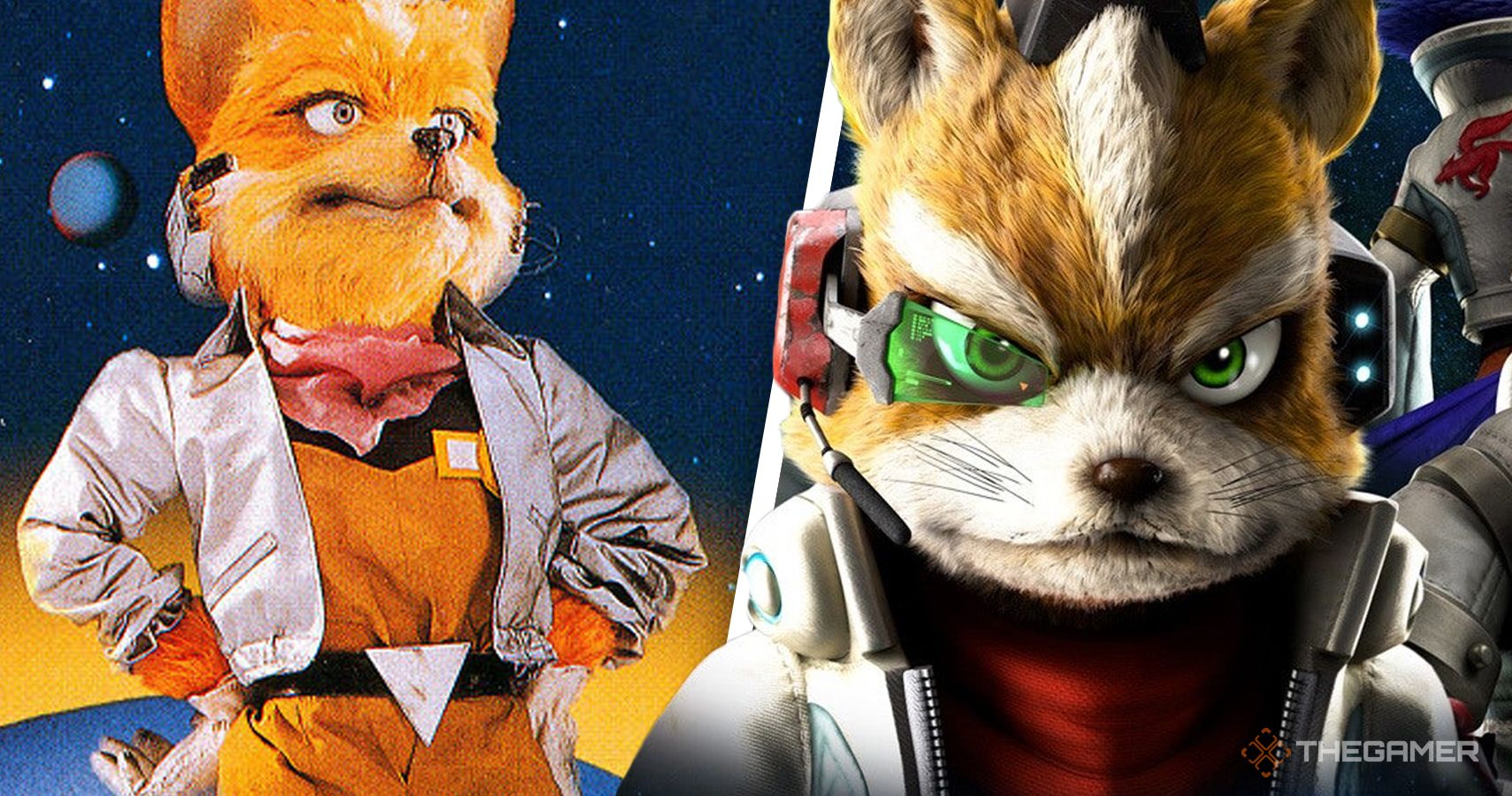 Giles Goddard says that the next Star Fox needs to avoid Zero’s gimmicks.

Related posts:
06/29/2021 News Comments Off on Skyward Sword Mini-Boss Guide: Stalmaster
Hot News
alergic to penicillin
benefits of taking naproxen
Death’s Door may look like Dark Souls, but its learning curve is much kinder
Rounding Up Everything In Today’s Annapurna Interactive Showcase
3 really exciting roles to check out this week
Recent Posts