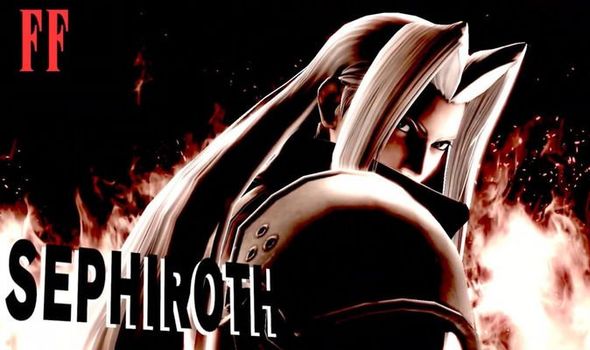 Smash Bros Sephiroth release time is fast approaching, with the iconic Final Fantasy 7 villain about to make his debut in Super Smash Bros Ultimate. The One-Winged Angel is about to arrive in SSBU, and will join FF7 hero Cloud Strife who is already in the Nintendo Switch hit game. Not only is Sephiroth arriving, but the inbound Smash Bros DLC will also add Mii Fighters based on other characters from the legendary Square Enix JRPG.

The Mii incarnations of Barret, Tifa and Aerith are all arriving in Super Smash Bros Ultimate too, allowing FF7 fans to create an ultimate showdown battle between the game’s most famed characters.

Elsewhere, Super Smash Bros Ultimate DLC 8 will also add a new stage called Northern Cave, which is based on the end of Final Fantasy 7. Challenger Pack 8 will also add more licensed music from FF7, with nine new tracks in total being included.

Nintendo has confirmed that the Super Smash Bros Ultimate DLC will have a release date of Wednesday December 23 in the UK and Europe, and Tuesday December 22 for those in the US.

A release time for Super Smash Bros Ultimate update 10.1.0 has not been confirmed, but the patch will drop after the Sephiroth challenge comes to a close. 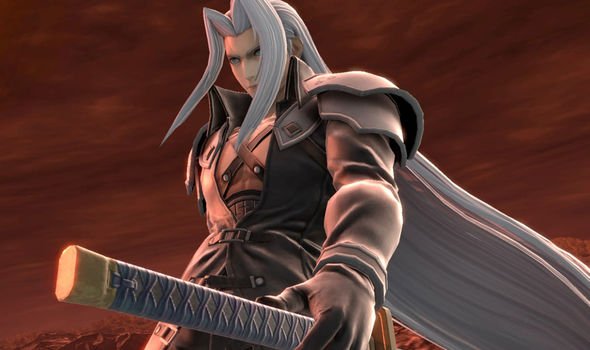 The Sephiroth challenge is running right now for a limited time only, and lets players unlock the contents of Challenger Pack 8 early by defeating Sephiroth in a one-on-one match.

Here are the times for when the Sephiroth challenge ends…

While these are the times the Sephiroth challenge finishes, it wouldn’t be a surprise to see Smash Bros update 10.1.0 become available to download slightly later.

Historically, these are the times that Smash Bros updates have become available at, which is when the Sephiroth DLC and update 10.1.0 could officially launch…

Besides Sephiroth, Challenger Pack 8 (which is available as an individual purchase or as part of Fighters Pass 2) will add one more thing.

SSBU fans have long been calling for Geno, a character from Squaresoft’s beloved SNES game Super Mario RPG, to get added to Smash Bros.

And with DLC 8 Geno will be getting added…but as a Mii Fighter.

This looks to put to bed any hopes that Geno could be the focus entirely of an upcoming Challenger Pack.

After the release of Sephiroth, there are three more Challenger Pack releases planned for SSBU which will all arrive before the end of 2021.

Fighters Pass 2 will be the final DLC season for Super Smash Bros Ultimate, and there are plenty of rumours swirling around about who else could get included.

According to the rumour mill, potential new fighters for SSBU include Sora from Kingdom Hearts, Ninja Gaiden’s Ryu Hayabusa, Dante from Devil May Cry and Doomguy from Doom.

Fans are also still keeping their fingers crossed that Waluigi could come to Super Smash Bros Ultimate in a future DLC.

Surely Nintendo will have to add Wario’s BFF to Smash at some point?

Related posts:
12/22/2020 News Comments Off on Smash Bros Sephiroth release time: Ultimate DLC 8, update 10.1.0 early patch notes
Hot News
PS5 update: Download a surprise PlayStation 4 game bonus today
The Most Popular Esports Games Among Students
Activision Hides Stats By Default, Breaks Third-Party Warzone Apps
Enjoying Cyberpunk 2077 on the base PS4 – Reader's Feature
My 5 dream upgrades For GTA Online on PS5 and Xbox Series X/S – Reader's Feature
Recent Posts
This website uses cookies to improve your user experience and to provide you with advertisements that are relevant to your interests. By continuing to browse the site you are agreeing to our use of cookies.Ok