A lot of gamers are familiar with League of Legends, but there's another multiplayer online battle arena that has managed to stick around for years — the free-to-play third-person action MOBA, Smite. You play as gods from various pantheons and assume one of five roles; those being Warrior, Guardian, Mage, Assassin, or Hunter.

The Hunter role is similar to what is known as an ADC in other MOBAs, and is responsible for heavy damage output and kill confirmation. It's a role not fit for everyone, but knowing which gods are the best Hunters to choose in the current meta can make all the difference on the battlefield. 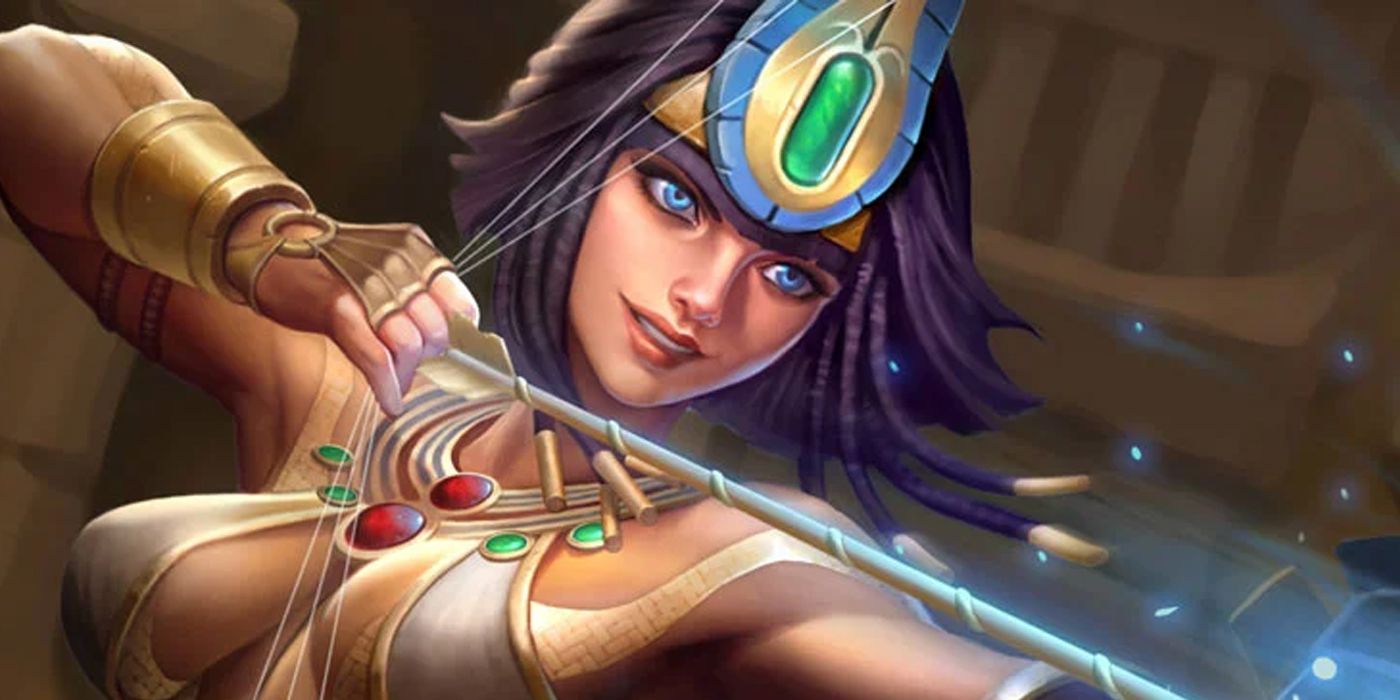 Neith is considered by many to be the introductory character for Smite. She offers easy-to-understand abilities, and everything about her is straightforward and accessible. Her ultimate has her shooting an arrow at any enemy within sight of her or her teammates. This offers a chance to clean up kills on enemies who have managed to escape with a fraction of health, allowing your team to gain the upper edge.

In lane-based modes she can also aid teammates across the map, sending a stunning and damaging arrow their way in the hope of helping them win a fight in their lane. She can also prevent a jungling enemy from ganking an allied god who's in danger. 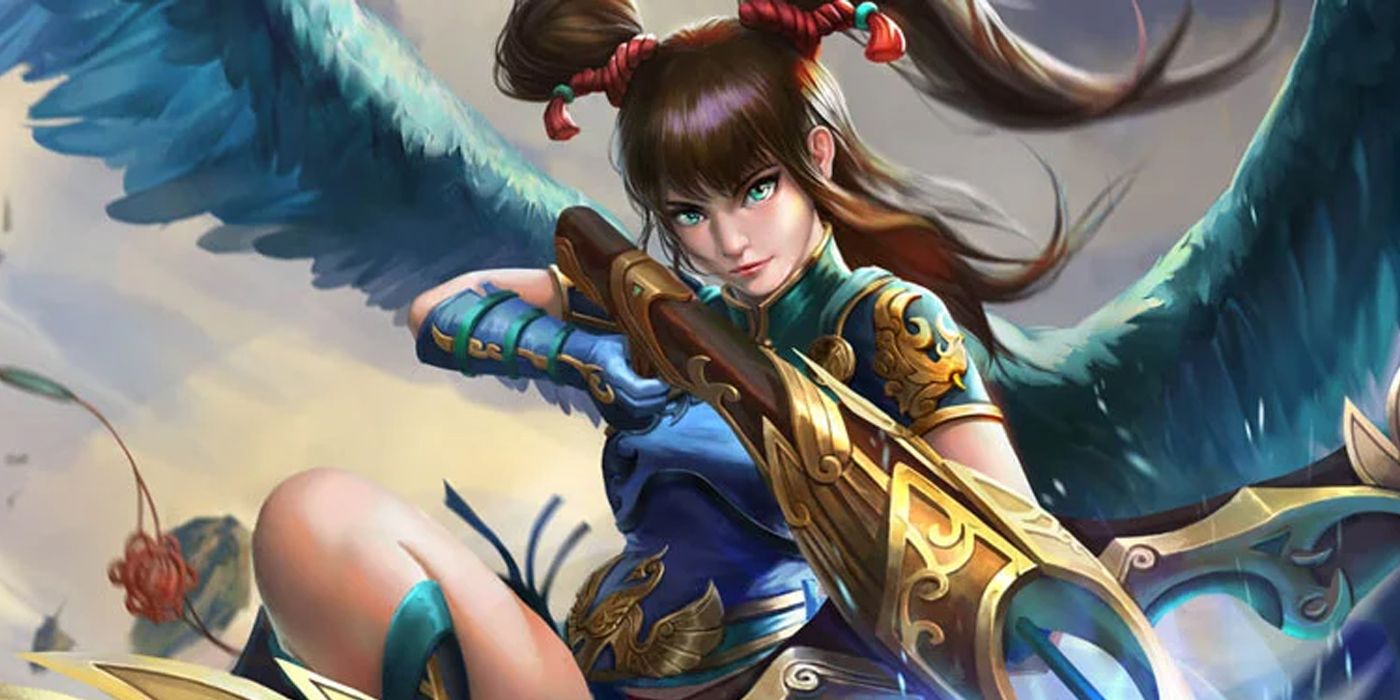 If you're the type of Smite player who enjoys solely playing the Arena mode, then you might not fully appreciate Jing Wei. She has a passive that allows her to fly, and travel long distances once she leaves base. For Conquest or other lane-centric modes, this gets her right back into the thick of it in record time.

You'll need to be accurate with your basic attacks, as her kit is focused on mobility and landing normal attacks. Jing Wei requires a bit more skill than other Hunter class gods, but in the right hands she can overwhelm anyone standing in front of her. 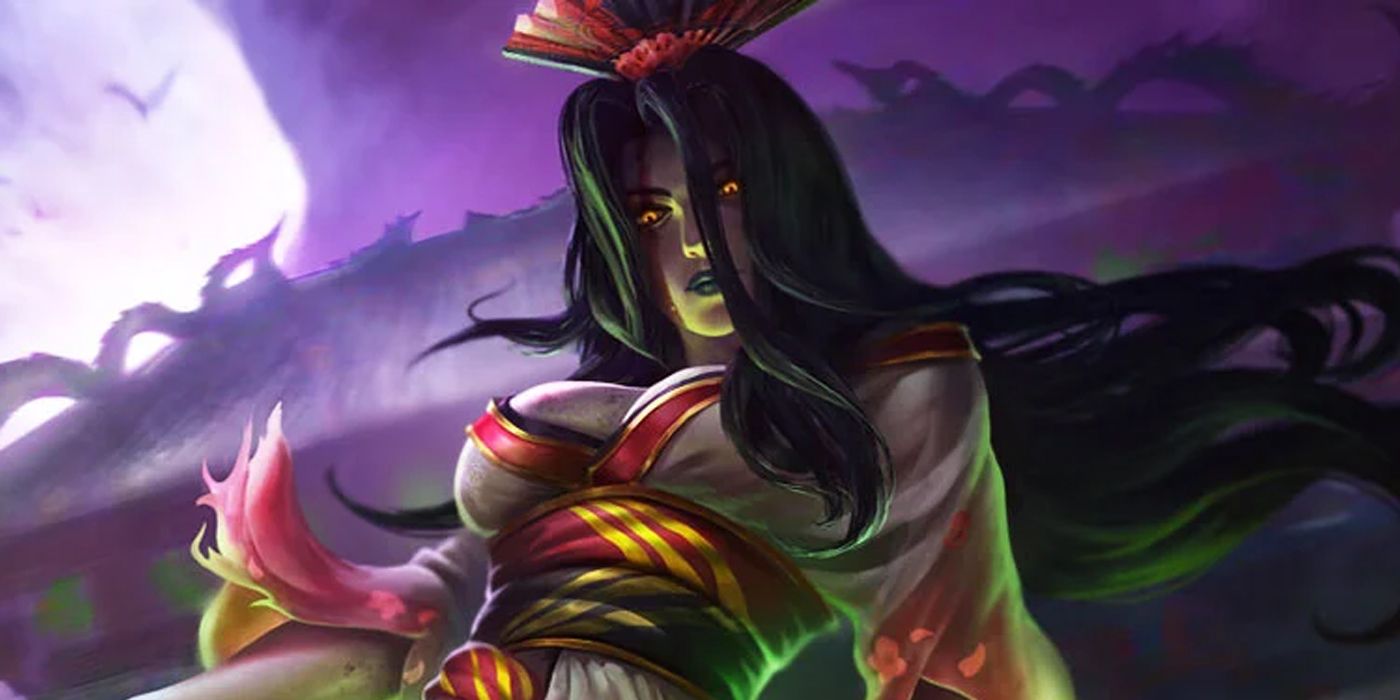 The Hunter class in general is the one responsible for high damage output, and will often focus on basic attacks over pure ability usage. Izanami is a god that can inflict serious damage with just her basic attacks.

This is because they deal damage when they hit an opponent, but because her projectiles come back to her, they also deal damage on the way back. This means that each basic attack she throws out can hit her opponent twice, for damage that can stack up rather quickly. 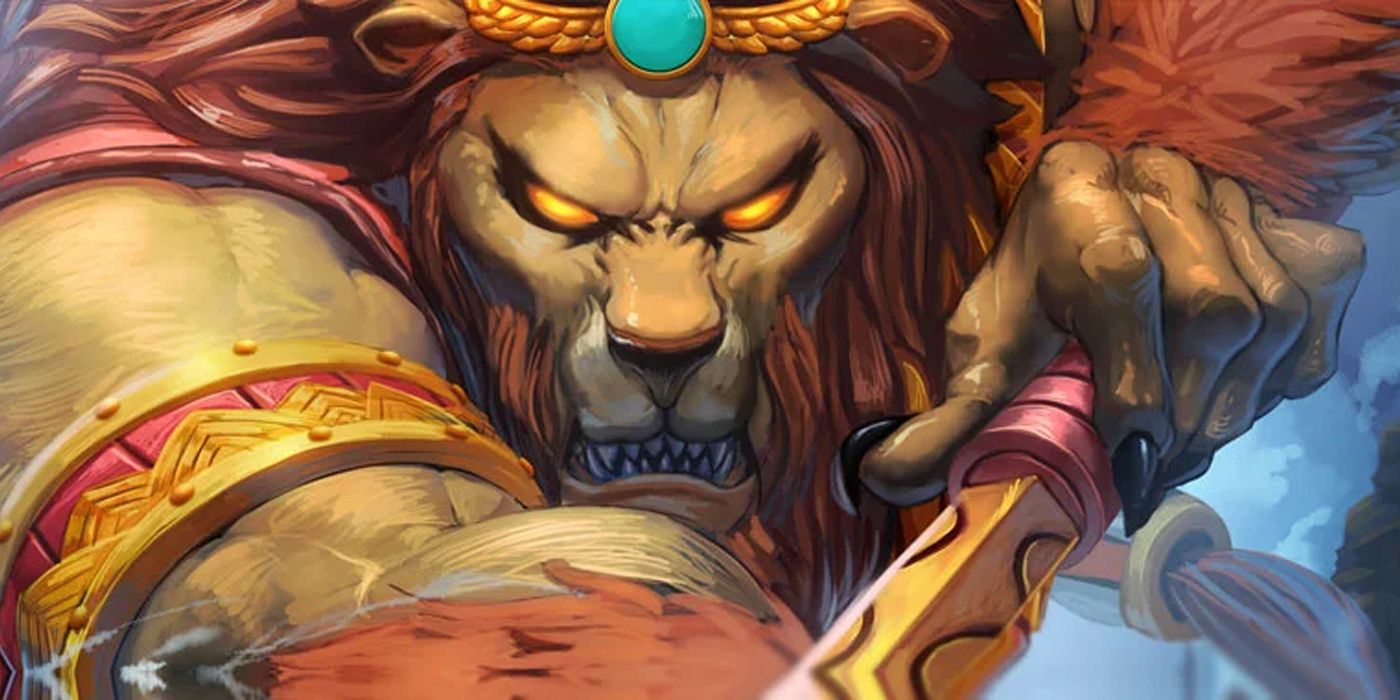 Anhur is an ability-based Hunter that takes a bit more skill to get the most out of. He thrives in one-on-one fights where he can use his slows and pins to make his opponent feel off balance and uncomfortable. Anhur's leap allows him to both chase down kills or even escape a conflict where victory doesn't seem obtainable.

Since his base damage output leaves a lot to be desired, a more aggressive type player might want to pair him with a Guardian or Warrior who can get them out of bad situations. On the surface, Anhur may not look as powerful as his Hunter class counterparts, but understanding how his abilities work with one another is the key to unlocking his usefulness. 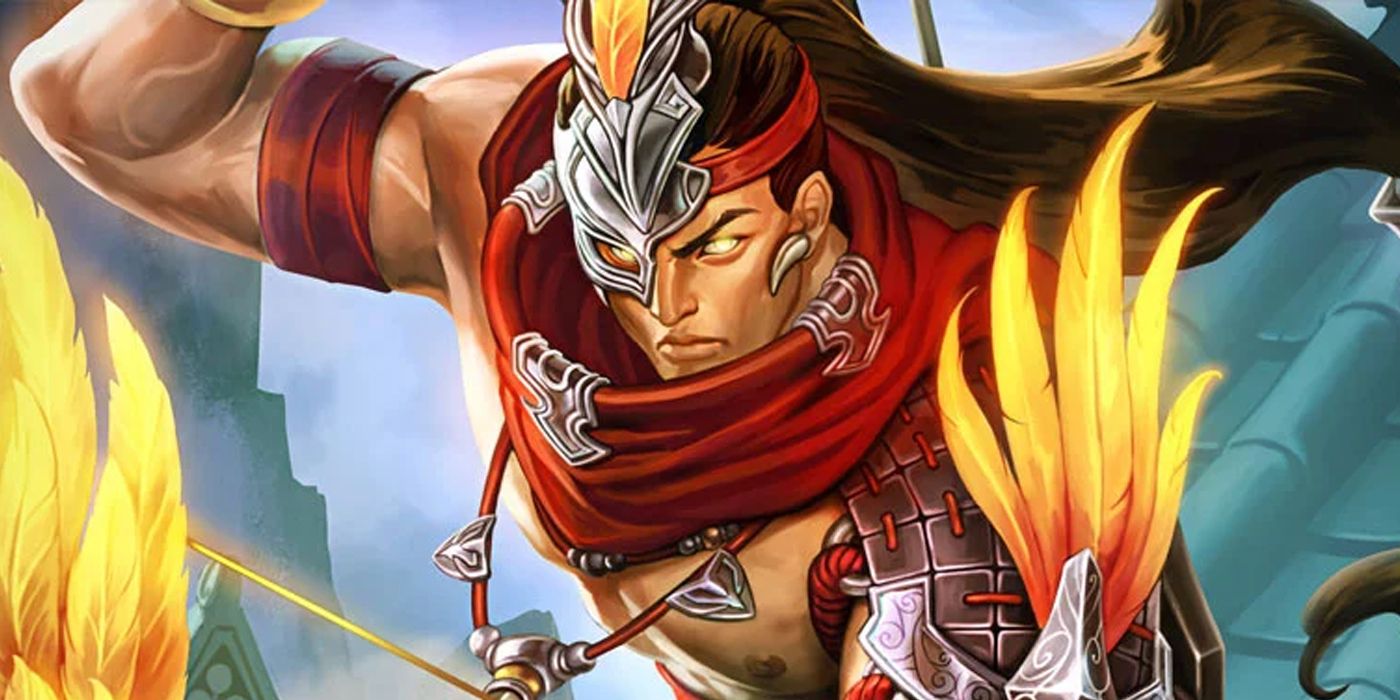 Hou Yi's move kit comes with an ability that marks a single target, which benefits his other abilities. That marked target takes more damage from Hou Yi and his other abilities, in addition to his ultimate — which reigns down multiple suns, causing a slow effect.

In tight corridors, his Ricochet ability that shoots an arrow can be quite fun as the arrow itself will bounce off of walls and do more damage on whoever it hits depending on how many things it's ricocheted off of. His leap ability called Divebomb can get you out of bad situations, and when used near lower walls, can actually create a great amount of space between you and your opponent. 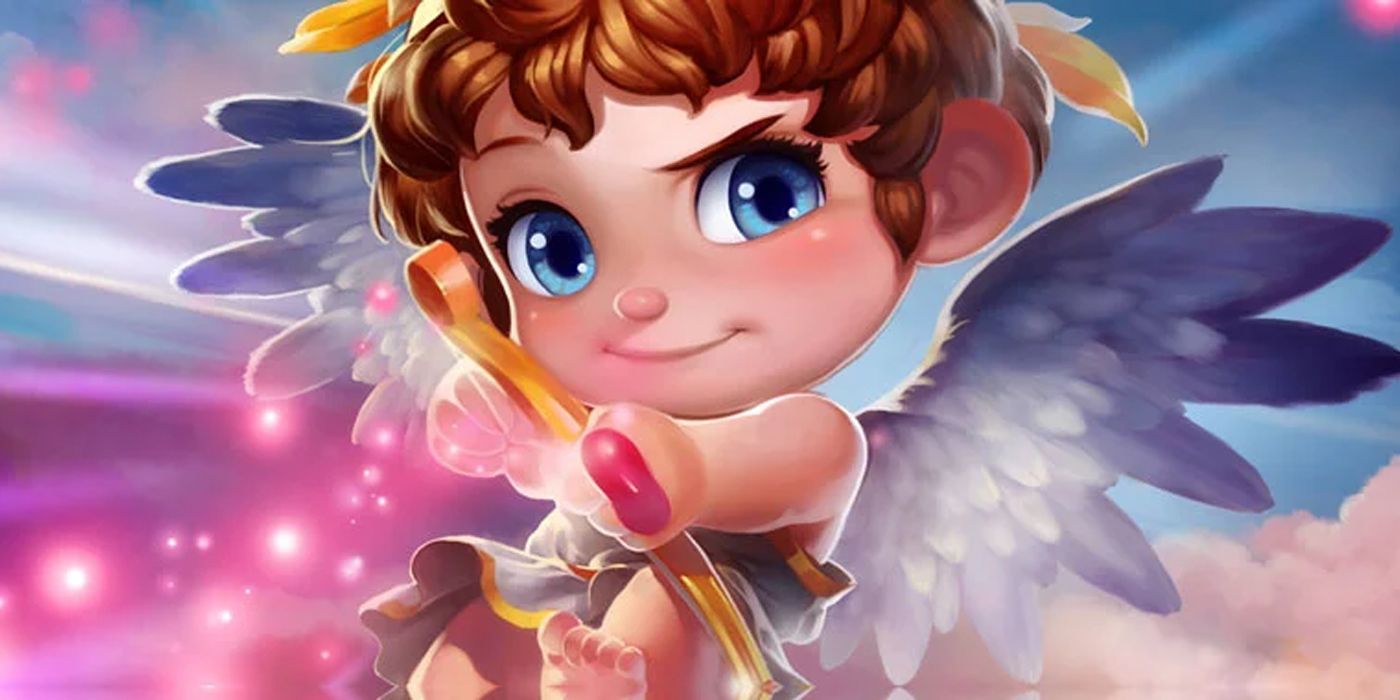 Cupid is one of the more adorable looking gods on the Smite roster, but don't let his cute appearance trick you. He's a menace on the battlefield, and a lot of that has to do with his ultimate ability. It casts a wide area of effect, while stunning and damaging anyone inside of its radius.

Pair that with his healing hearts, that can aid both himself and his teammates, and you have a menace of a Hunter to deal with. As the game progresses his power starts to exponentially grow, and by the time he's level 20 — provided the right items were purchased — he'll be sliding across the map delivering lovely arrows to anyone asking for a fight. 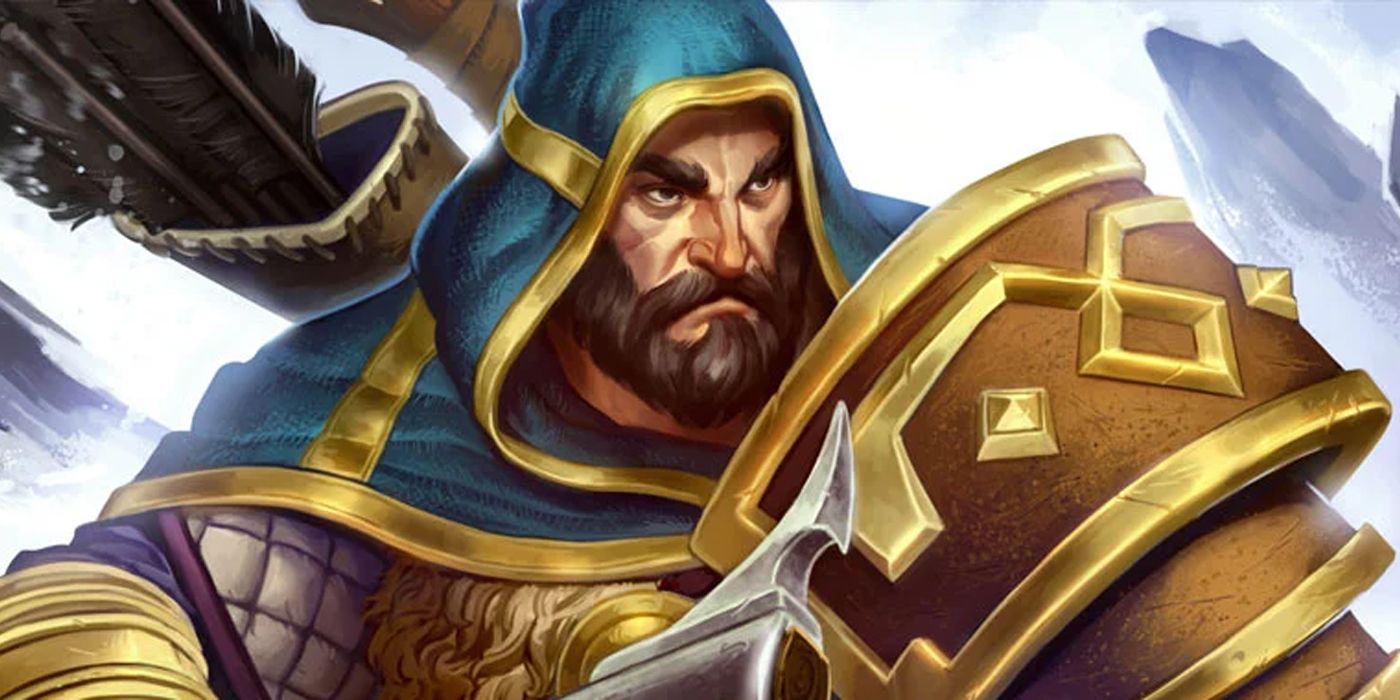 Most Smite players describe Ullr as the Hunter version of Tyr. Not only are the two Norse pantheon gods, but their move kits focuses on them switching stances. In each stance, their abilities do something different. In a way, the two of them actually have access to more than the three abilities and ultimate abilities that the other gods have.

Ullr is a high-skill hunter who is functional at all ranges, in terms of both individual skirmishes and team fighting. His damage output is sneakily high, and a skilled Ullr player will often surprise opponents who underestimate him simply because they themselves don't know how to use him effectively. 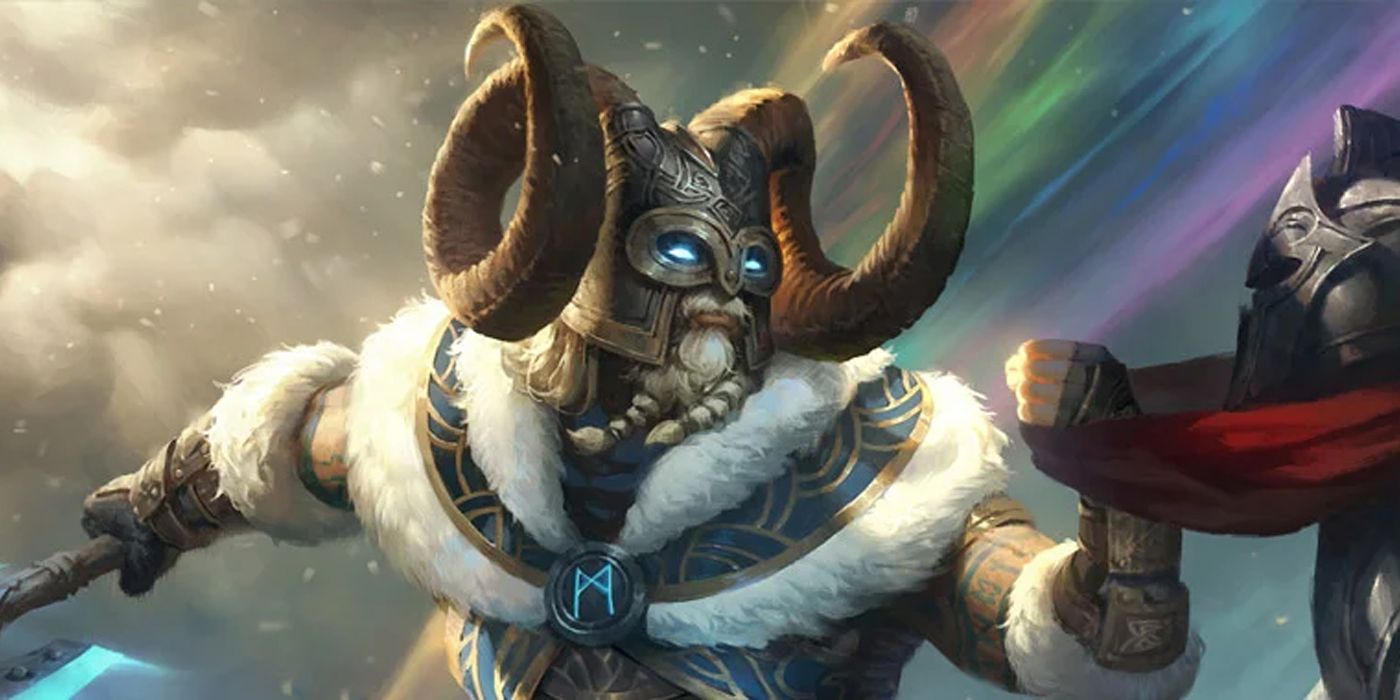 In the current Smite meta, many consider the Norse god known as Heimdallr to be the best Hunter class god in the game. His abilities focus on debuffing the opponent's attack and movement speed, while providing himself with a buff to his attack power and making him immune to things like knock-ups. The Bifrost is an ability that allows him to teleport between two locations of his choosing, making lane dominance easier — since he can quickly get back to defend his tower after recalling to base to buy items and upgrades.

Heimdallr's ultimate ability, Through The Realms, knocks an opponent into an animation that sends them through the nine realms of Norse mythology. Upon landing, it provides a marked spot ideal for setting up further assaults by himself or his team, provided his target doesn't die from the ultimate itself.