The Barony of Loth brings magical might to Songs Of Conquest, commanding legions of undead troops and supporting them with offensive spells. With no shortage of expendable frontline troops in the form of Oathbound skeletons and Risen zombies, Loth's armies can position their elite forces without interference before striking at the enemy's heart.

A Loth Wielder with a proper Essence engine is one of the most dangerous foes in the game, able to obliterate enemy units while keeping their own forces powered up. Aurelia rewards those who swear her Oath, after all.

Songs Of Conquest is currently in early access. The game, as well as the information in this guide, is subject to change. 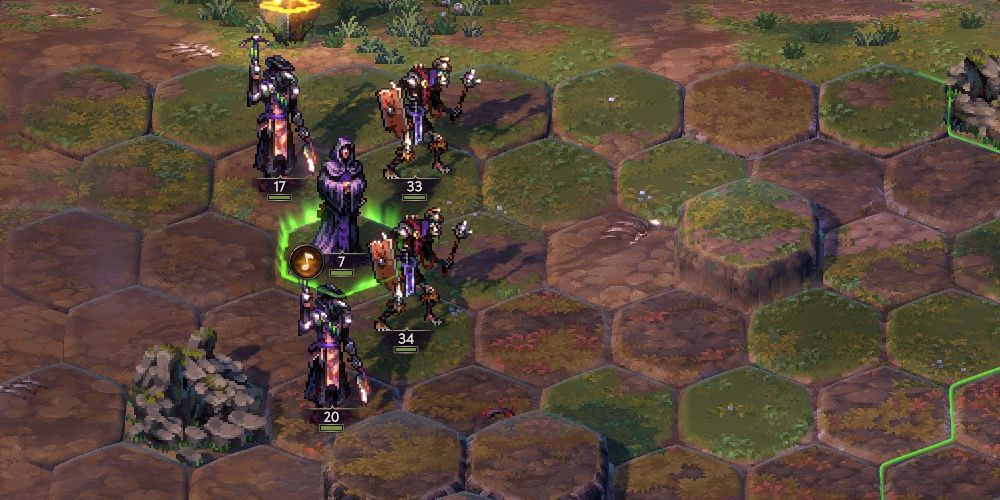 Loth has many formidable units at their disposal, from fanatical Cultists to the dread Legions. Generally, their human troops prefer to keep their distance from the enemy, unleashing ranged attacks and bolstering the Barony's undead melee units. When a Loth army wins a battle against human enemies, a portion of the dead will be resurrected as Risen, which can be useful for horde armies.

While the Barony has plenty of heavy-hitting elite units, they are the easiest faction with which to build enormous stacks of cheap units. A swarm of a hundred Rats can deal enormous damage before being destroyed, especially with buff spells like Onslaught. While the Barony of Loth has many excellent units, its major strength that remains consistent across all builds is easy access to Essence. Loth generates Arcana Essence much more efficiently than the other factions, allowing for spells that their rivals will struggle to cast. Combined with their ready reserves of Destruction Essence, this makes Loth Wielders singularly dangerous when commanding troops.

If you're on a map with several small settlements up for grabs, Loth can overwhelm low- to mid-tier armies with swarms of Plague Rats by building and upgrading a Rat Warren in each town. Supported by Oathbound and possibly Cultists, these chittering rodents can handle most neutral armies with ease.

Every game you play as Loth will require you to make a decision early on, however; the Barony has three very good recruitment buildings for medium-sized sites, and you won't be able to build them all efficiently. Consider your starting Wielder and overall build; if you're looking for tough units to fight alongside your Oathbound in melee, go with the Mausoleum. Cultists and Aurelian Scholars are the natural choice for heavy spellcasters like Doctor Marjatta, and Toxicologiests are a great ranged unit that can fit into just about any army – provided you have the Command slots available with all the other units Loth can recruit. 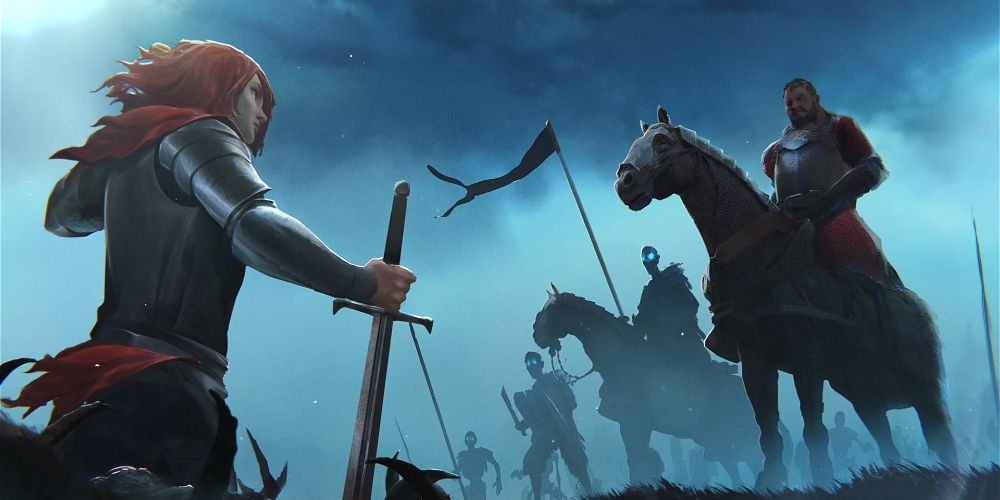 Loth's Wielders are some of the best in the game. Whether they're adding to the faction's already-prodigious Essence generation or efficiently buffing the undead horde, the presence of a Loth Wielder should strike fear into the hearts of the Barony's foes. 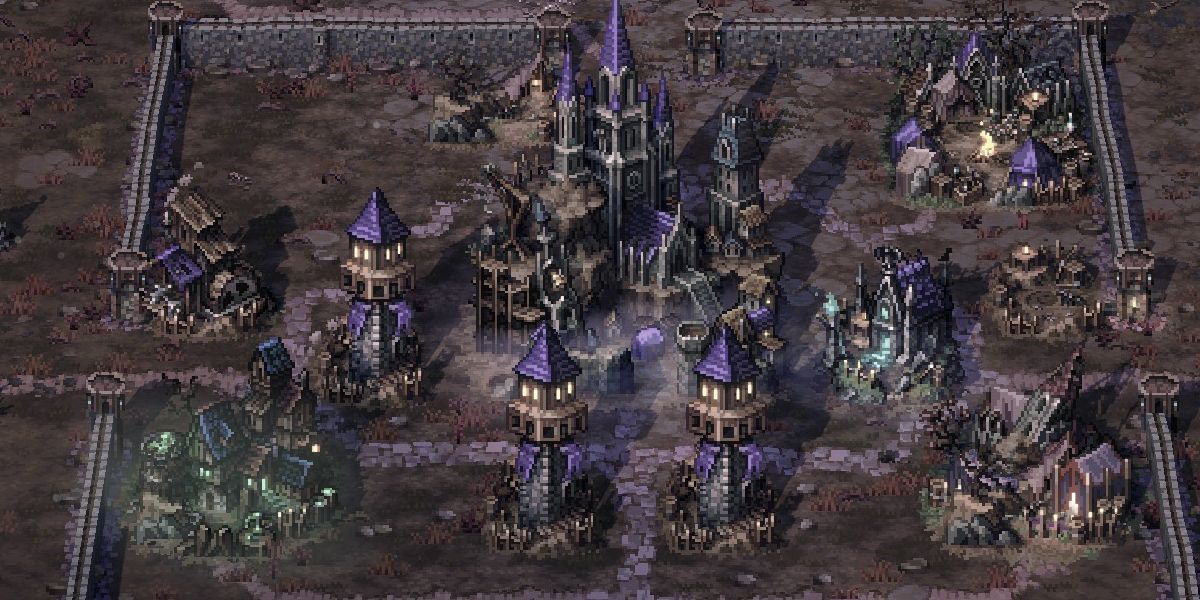 Loth's early units rely on numbers to succeed, so your first building should always be a Rat Warren or a Crypt. The Crypt is generally a better pick since Oathbound form the backbone of every Loth army, while the Rat Warren is more of a situational choice depending on your starting Wielder. Brother Hillar in particular wants as many Rat units as possible.

As you explore and gather resources, bear in mind which medium-sized recruitment building you intend to select first. While these buildings don't have requirements, their upgraded versions do:

If you need to build a different economy building to fix your income, that's fine – you can always build the necessary structure on a later slot, or sell a building later to make room. Small buildings only take one turn to build, so you won't be wasting any time with this strategy.

Note that if you plan to go big and construct a Summoning Circle to recruit Legions, the upgraded version requires an Aurelian Sanctum in the same settlement. High Legions are exceptionally powerful and always worth the upgrade if you can afford them, so be sure to factor the Aurelian Sanctum into your plans as you prepare.

Related posts:
05/25/2022 News Comments Off on Songs Of Conquest: Loth Strategy Guide
Hot News
Marina Probably Won’t Be The Villain Of Splatoon 3
walkers pharmacies
Skull & Bones Will Reportedly Be Re-Revealed Next Month
Source Of Madness: How To Play As A Generalist
Report: 66% of AI decision-makers are concerned about meeting ethical business goals
Recent Posts