Sonic Forces has a Super Sonic DLC which allows players to become the blue hedgehog’s chaos emerald-powered alter ego. Here’s how to get it and how to use it.

If asked to predict what 2020 would hold for the gaming world five years ago, we would not have guessed a big old spotlight would be shone on Sonic. Chances are we wouldn’t have even said that nine months ago following the release of the first Sonic the Hedgehog trailer. Yet here we are in a world where almost everyone seems to love Sonic’s big-screen debut.

Rather than release a whole new Sonic game to coincide with the movie’s release, developers have been capitalizing on pre-existing titles. Mobile game Sonic Dash, for example, offered up a playable version of Baby Sonic to anyone who could collect enough tokens. Sony has taken a different tact by making Sonic Forces a free game on PS Plus this March.

Whether you’re a Sonic Forces stalwart or plan on giving the game a whirl for the first time when its offered up free of charge, there might be things about the game you don’t know. That you can play as Super Sonic might be one of those things. Super Sonic has been a part of the Sonic universe ever since Sonic 2 and could only be activated once the blue blur had collected all seven chaos emeralds. 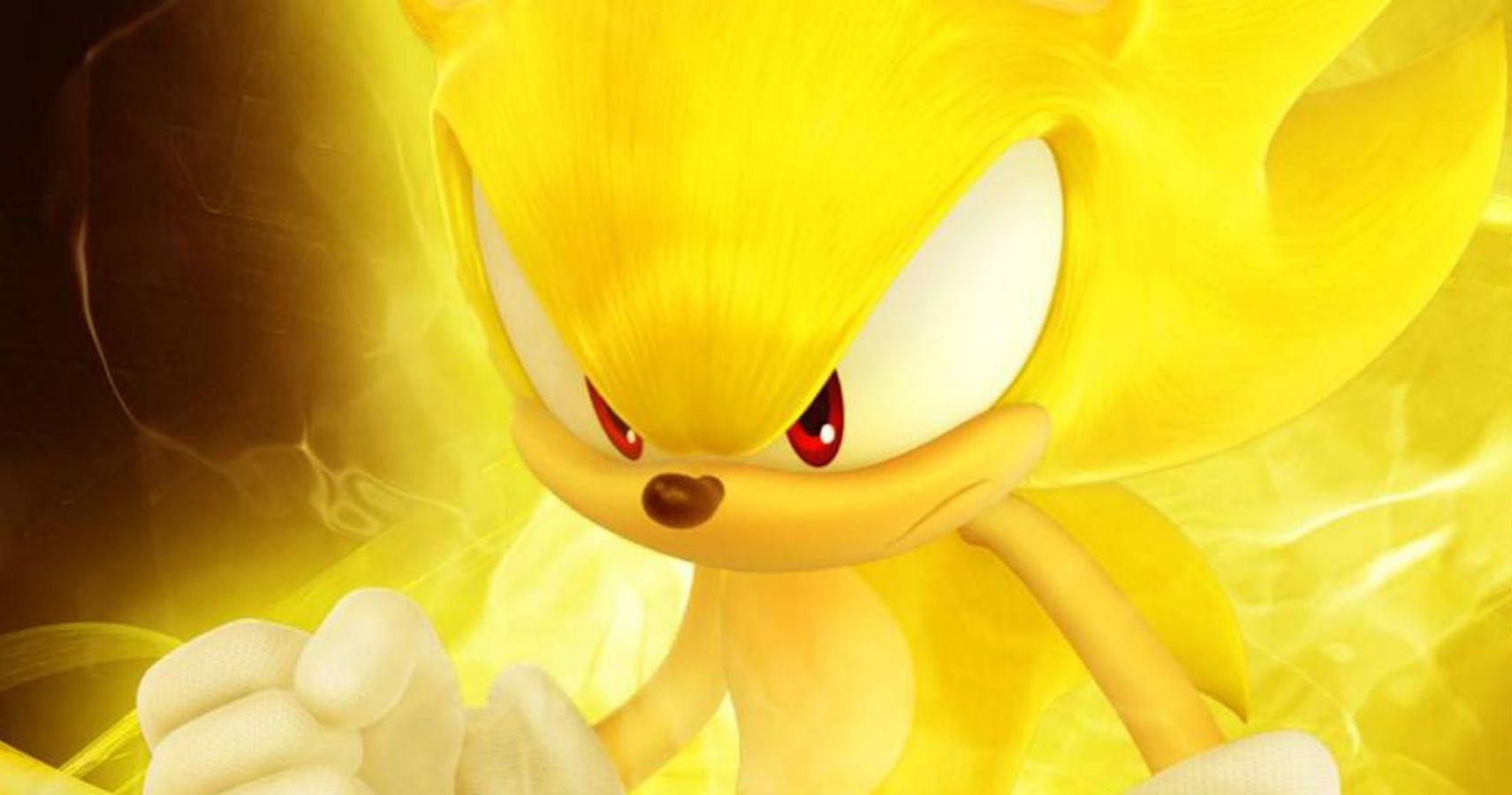 Becoming Super Sonic in Sonic Forces doesn’t require nearly as much effort. Super Sonic is a free DLC pack. Sega had planned on charging for it but quickly made a u-turn on that decision. Once downloaded, Super Sonic can then be selected before entering any of the modern or classic levels. Players will need 50 rings before the power activates, and rankings will be disabled while Super Sonic is in use.

Super Sonic isn’t the only alternate character available in Sonic Forces via DLC. Once Episode Shadow has been downloaded and played through, the darker more mysterious hedgehog will become playable in the game’s modern levels. Sonic Forces might not be the most in-depth game in the world, but there is more to it than meets the eye, and more characters to make use of than Sonic alone.