As Sony gears up for the inevitable PlayStation 5 reveal, rumors are swirling all over the internet about the console’s features, details, bells and whistles, power, and more. However, it’s not just the console itself that is in the center of attention – the controller has also been talked about. To be more specific, latest reports have suggested that the DualShock 5 controller will have the ability to detect a player’s biofeedback in the form of sweat and heart-rate.

Such a claim may certainly sound like something out of a science-fiction movie, however it may be all too real considering that Sony has filed an alleged patent for such feature. The information comes from Respawn First, which has initially reported about the patent and its purpose.

Going into more detail, the PS5 controller will feature sensors on both sides of the grips that will make it possible for the controller to detect a player’s current state via their heart-rate and sweat readings, and adjust the game they are playing accordingly. How exactly this will work is currently unknown, but the patent also mentions using images captured of the user, which indicates that that part may also depend on the PlayStation Camera. 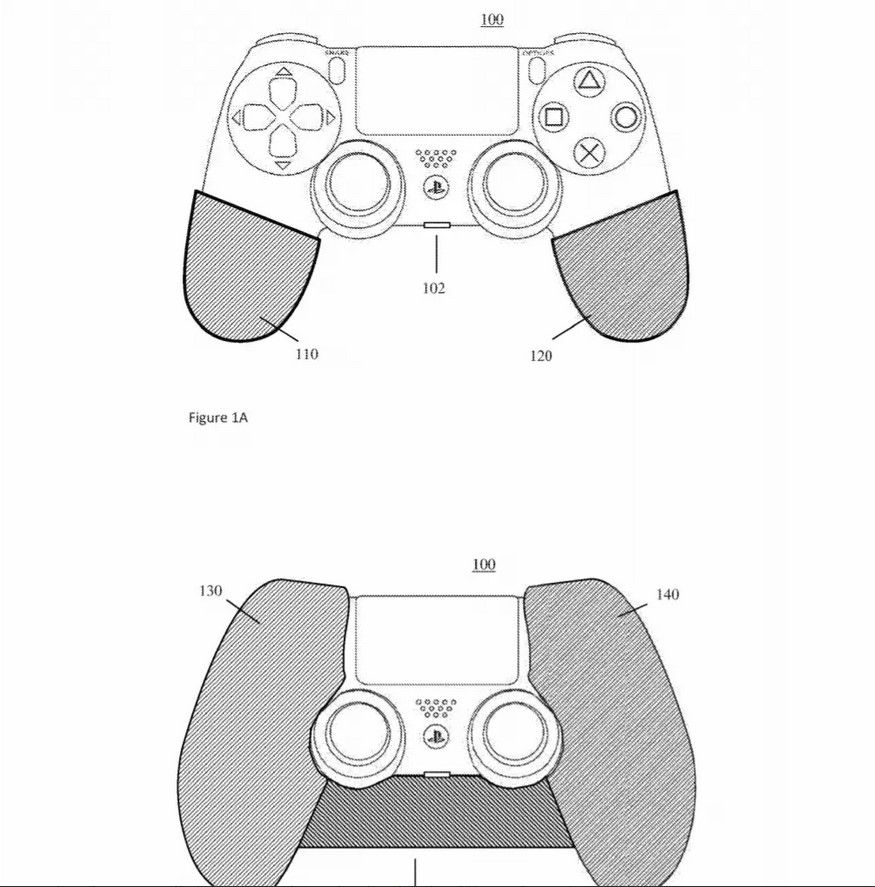 The patent indicates that the feature is designed to work with Virtual Reality in order to make a gaming experience more immersive and interactive. For example, if a user is playing through a horror game, their heart rate will pick up and their hands will produce more sweat. The controller will be able to detect this and adjust the game’s experience in such a way that it will adapt to the user’s current emotional state. 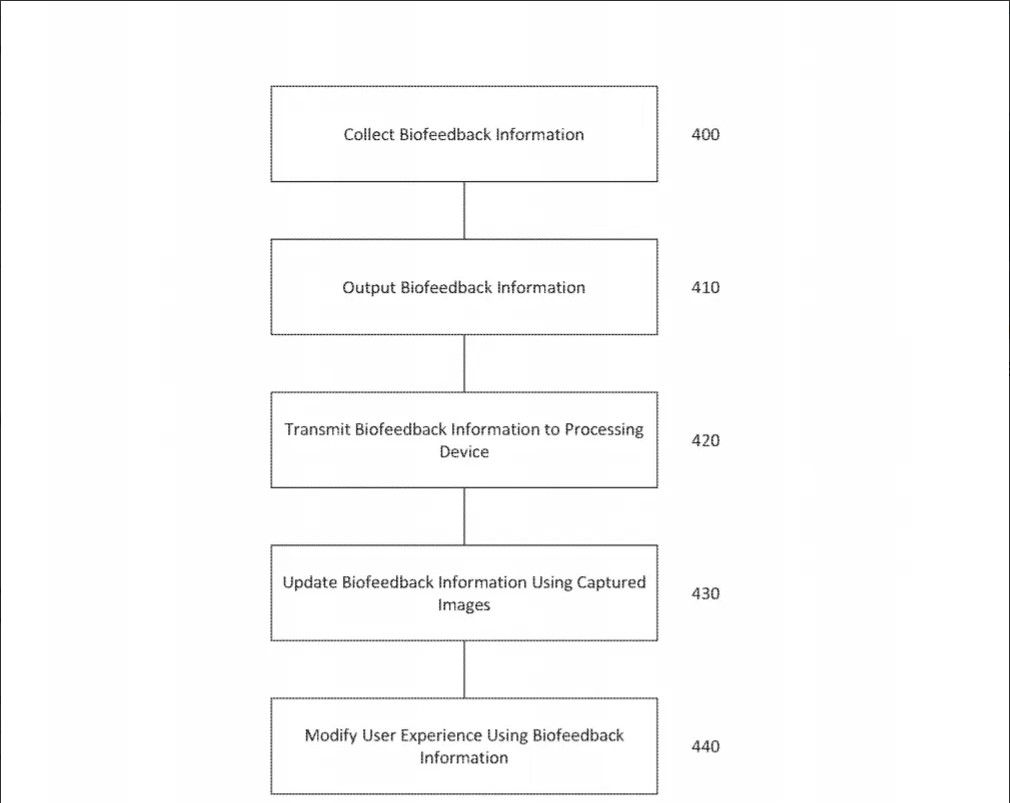 As cool and futuristic as this may sound, there is plenty of room for doubt. For example, the feature sounds incredibly high-tech and advanced, which may significantly increase the price of the console and controller in order to compensate for all the hardware/software that’ll go into the feature. Another problem deals with privacy. Once the data is collected during gameplay, will it be shared or sold to third-party users? If so, that may make a lot of fans uneasy and cautious.

Nonetheless, if the patent and feature turn out to be true, this may pave way to game developers to create super immersive and engaging games on a whole other level.