Spelunky 2 players were left a little defeated on release day, as the platform game pitted one tough opening level against gamers who were just dipping their toes in the caves. Responding to player feedback, director Derek Yu announced that the game’s first area would be receiving an update that would mute the spawn rates of enemies and traps featured in Dwelling.

Yu addressed fans within a Steam update, who firstly thanked them for a successful launch before getting down to update details. The online multiplayer feature is yet to receive a concrete release date and there was a brief statement regarding Spelunky 2’s inability to accommodate older versions of Windows and Linux. Localization has also been on the minds of developers – who are pushing to gain a larger, cultural audience – however, the post’s main topic illuminated fans’ feedback on the frustrating, preliminary area of Dwelling.

Related: Spelunky 2: How To Unlock All Shortcuts

Moles were apparently in the crosshairs of every Spelunky 2 player, who didn’t hesitate to inform developers – Mossmouth and BlitWorks – of their hellish spell of gameplay within the sequel’s opening area. Yu pointed out that some players criticisms were fair, and announced that the team was making changes to enemy and trap spawn rates “particularly in 1-1 and 1-2.” The director also acknowledged that there would be “some tweaks to 1-4,” that would make those areas a little more engaging. Fans can expect to see these updates appear in a patch that’s due to arrive soon. 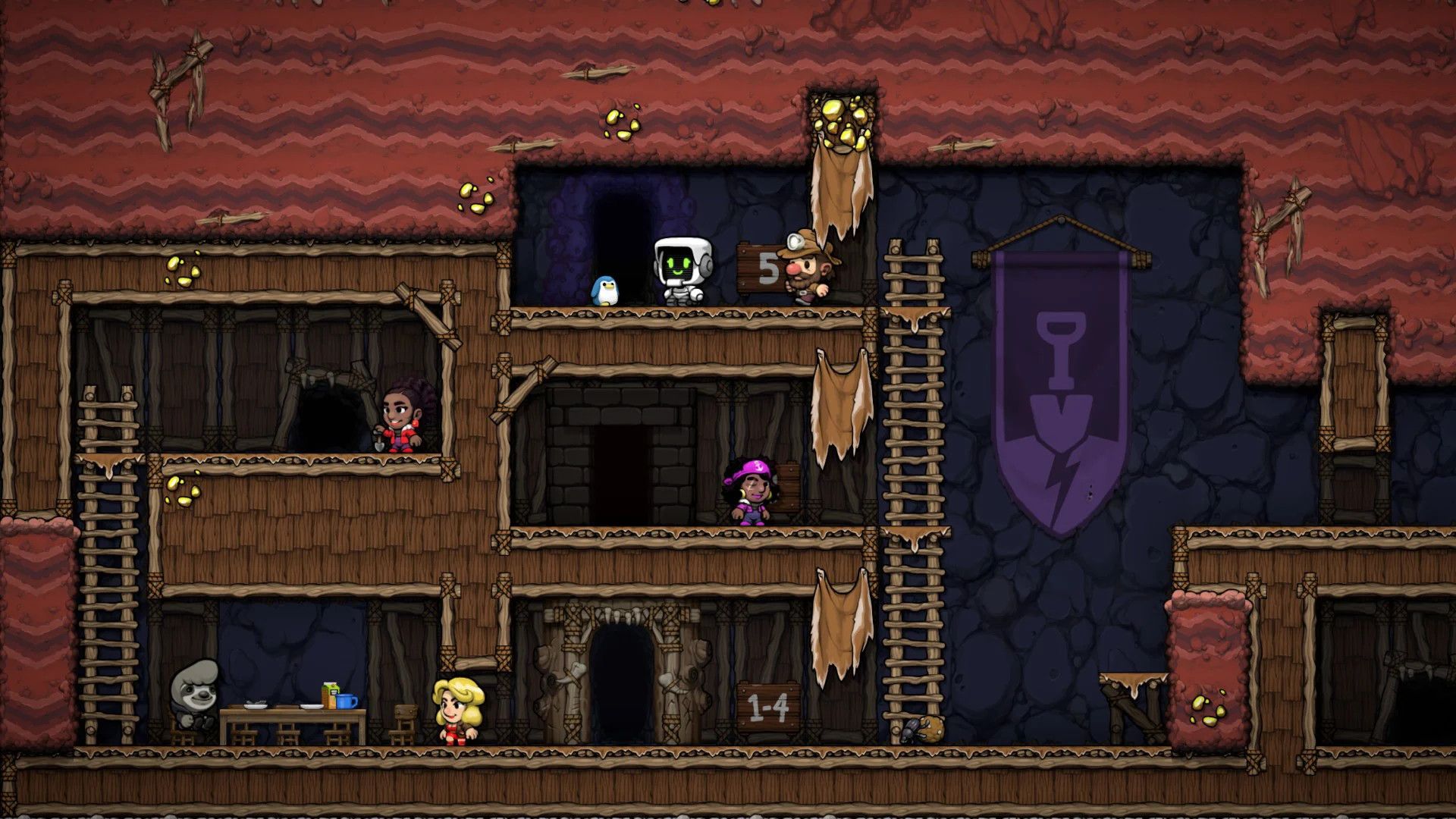 Yu also returned feedback to players, by suggesting they avoid spawned enemies instead of trying to kill them, or perhaps let them terminate each other in trigger traps. He also recommended that players try new strategies, whilst giving the hint that Moles were great bait for arrow traps. Yu highlighted another frequent criticism about “wait[ing] for the lava” in Dwelling’s Volcana level. While he assured fans that this would be looked into, Yu stated that the devs did not want to compromise Spelunky 2’s fun factor by removing every frustration.

Yu concluded the post positively by encouraging fans to keep sending in their thoughts, with the promise of Spelunky 2’s first update coming soon.

Related posts:
10/14/2020 News Comments Off on Spelunky 2: Enemy And Trap Spawn Rates To Be Adjusted In Upcoming Update
Hot News
How To Catch Galarian Articuno In Crown Tundra
League of Legends: Bjergsen Retires After Seven Years With TSM
Sonic Forces: Speed Battle Brings Back Its Spooky Outfits
Necroids Species Pack Brings A Death Cult Of Reanimated Undead To Stellaris
Pokemon Sword And Shield: Seven Free Pikachu Available Now, Here's How To Claim Them
Recent Posts
This website uses cookies to improve your user experience and to provide you with advertisements that are relevant to your interests. By continuing to browse the site you are agreeing to our use of cookies.Ok