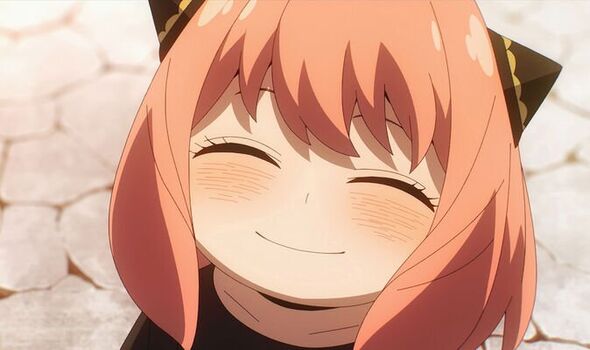 Spy X Family is one of the most popular anime shows of the year so far, with the adaptation of Tatsuya Endo’s manga series just finishing its first cour. The most recent episode of Spy X Family, episode 12 Penguin Park, aired on Crunchyroll over the weekend with Spy X Family now going on a mid-season break. So when is part 2 and season 13 of Spy X Family out?

Spy X Family is returning in October, with episode 13 and the part 2 run airing then.

This was confirmed by the official Spy X Family Twitter account with a teaser trailer for the second part revealed.

Alongside it the Spy X Family Twitter posted: “Thanks for watching SPY x FAMILY! Your favorite family returns October 2022! #SPY_FAMILY”.

It was previously confirmed that the first season of Spy X Family will have 25 episodes in total.

So Spy X Family part 2 will be made up of 13 episodes.

Spy X Family part 2 will be one of the big anime draws for the second half of 2022 which is jam-packed.

We should also see the highly anticipated Chainsaw Man anime launch in the second half of 2022 along with Mob Psycho 100 season 3 and season 6 of My Hero Academia.

SPY X FAMILY – SOUNDS GREAT, ANYTHING ELSE I NEED TO KNOW?

In other Spy X Family news, it has been revealed that a musical based on the hit anime and manga is heading to Japan.

The Spy X Family musical is launching in Japan in March 2023 and will tour the country.

Casting hasn’t been announced yet, but if you wanna see what the adorable Anya Forger could look like in real-life then this is one to keep an eye on.

SPY X FAMILY – WHAT TO WATCH AFTER PART 1?

If you loved Spy X Family and are looking for another anime show to get hooked on we have a few recommendations.

For those with a Crunchyroll subscription there are plenty of options, especially if you’re looking for a light-hearted comedy to keep you entertained. 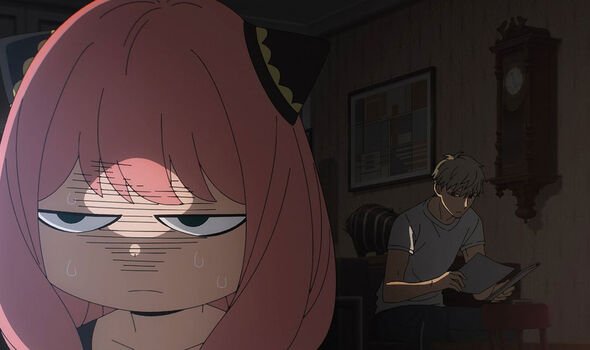 Great choices in the comedy department are Non Non Biyori and Laid Back Camp.

If the cuteness and charm of Anya is one of your favourite things about Spy X Family, then you should love the adorable Renge Miyauchi in Non Non Biyori – a show which is filled with plenty of laughs and wonderful characters.

Laid Back Camp (or Yuru Camp) meanwhile is more of a slice of life show than a comedy, but once again has a great ensemble cast and is a nice cosy show to relax to.

If you have a Netflix subscription another pick for a nice, relaxing and entertaining show is Komi Can’t Communicate.

The second season of the romance comedy is currently airing on Netflix.