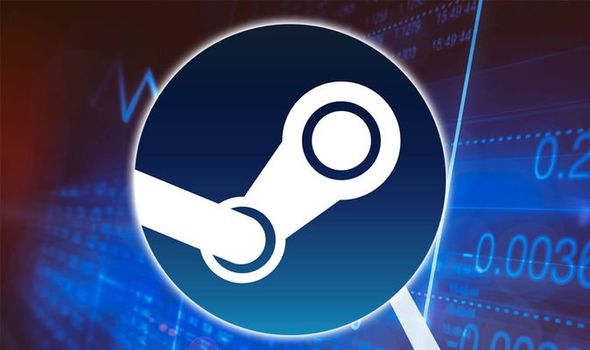 Steam down reports have seen a spike today with users of Valve’s digital distribution service getting purchase payment errors on the Steam Store. Independent outage monitor Down Detector has seen a spike in Steam down reports today. According to the Down Detector outage map the Steam issues are affecting users across the world with gamers in the UK, US and Europe among those affected.

As the Steam down issues hit users took to social networking site Twitter to report issues with the service.

One tweeted: “#Steam is down”.

Another posted: “@Steam You ok my man? Looks like your store is down. You don’t want my money?”

One added: “@Steam why is the payment system down?”

And another wrote: “Steam being down the moment I discover djmax is on steam is total suffering”.

They tweeted: “Hello everyone! We’d like to apologize for the delay of opening up Serin Fate for release.

“Steam purchasing is down site wide. We will notify you all when Steam is available again and the game will go up immediately.”

They posted: “We’re currently experiencing unexpected downtime for purchases on Steam. We’re working on a fix and will let you know when you can start buying games again! Sorry for the inconvenience.”