Twitch streamer “JdMfX_” (Joseph Saelee) blasted his way to an incredible new world record in Tetris, raising the bar to inhuman heights. The game’s world record holder has tended to bounce around, but Joseph has consistently been one of the world’s top competitors by breaking it multiple times. Coincidentally, Joseph was the first ever to make it to level 33 exactly one year ago (February 15th, 2019) – setting a world record at the time. Now, he is the first to ever reach level 34.

Being the best at anything is an incredibly difficult feat to undertake. On a surface level, Tetris seems like a very simple game; Its rule set is basic and it was created decades ago (sure, there are new versions.) Nonetheless, it houses one of the most competitive scenes in gaming.

In the Tetris scene, there are plenty of tournaments that pit players against each other head-to-head. But past that is the Holy Grail of the competitive Tetris scene: holding the world record for the highest score ever achieved.

Tetris actually has a complicated history when it comes to its late-game design. There are levels that players are now reaching that the developers never intended to be played (most likely due to the ridiculous difficulty of the “last” levels.) When Joseph makes it past the intended “killscreen” at Level 29, his playing field is almost completely empty – a demonstration of incredible mastery. 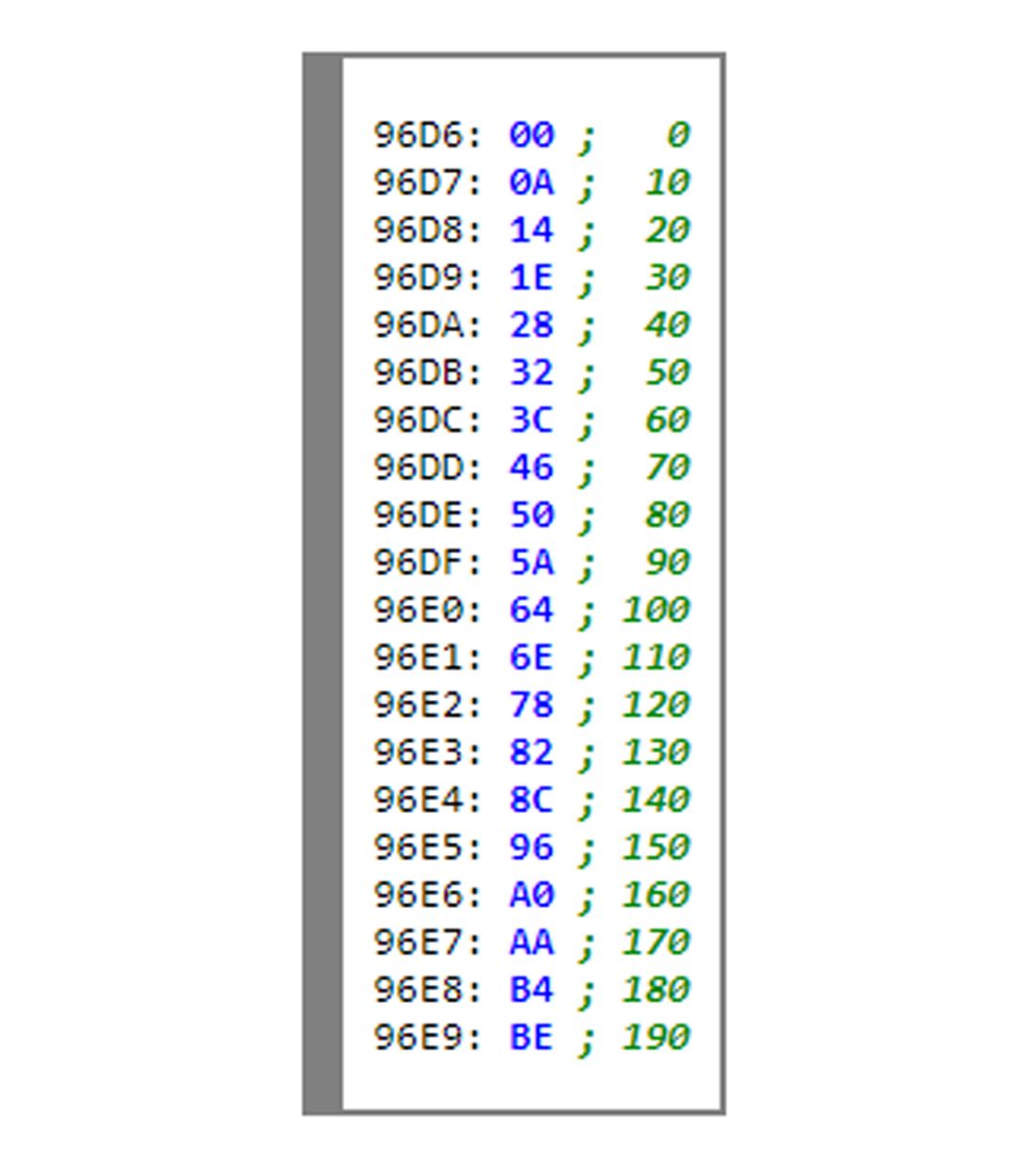 Based on the table kindly provided by Mike Birken, we can see that Joseph got to Level 34 (displayed as 28) – the first human to reach it. For anyone who wants to dive even deeper into the catacombs of Tetris‘ inter-workings, check out this link to Mike’s website for a full breakdown.

A big congratulations to Joseph Saelee on his new world record. Getting past his new high score is going to be a daunting task for any brave soul who wishes to surpass line 284, especially considering the superhuman reflexes required to survive past level 29 in the first place.