The streamer known as TurunPug recently blew up his car after having reached a milestone in terms of new followers during a subathon. TurunPug is a popular streamer in Finland with around 25,000 followers on Twitch.

Having already streamed for several days in a row, TurunPug decided to end his subathon today with a bang, strapping nearly 80 pounds of dynamite to his Ford Fiesta. When the streamer managed to meet his subscription milestone, TurunPug started putting his plan into action, pressing the plunger that sent his car sky high. This was apparently accomplished in a safe environment under the supervision of an explosives expert.

When the smoke finally settled, there was very little of the Ford Fiesta left to be seen, having been quite literally blown to bits. The video quickly made the rounds, breaking out well beyond the confines of the fan community. The movie soon garnered the attention of a broader public, attracting nearly 30,000 views in less than a day.

This comes in the wake of several other stunts performed in the service of subathons. The normal practice involves extending the stream by a certain amount of time for each new follower. This can range from hours to minutes, with some streamers committing themselves to spending hundreds of hours behind the camera. The practice has dramatically grown in popularity over the course of the past few years. 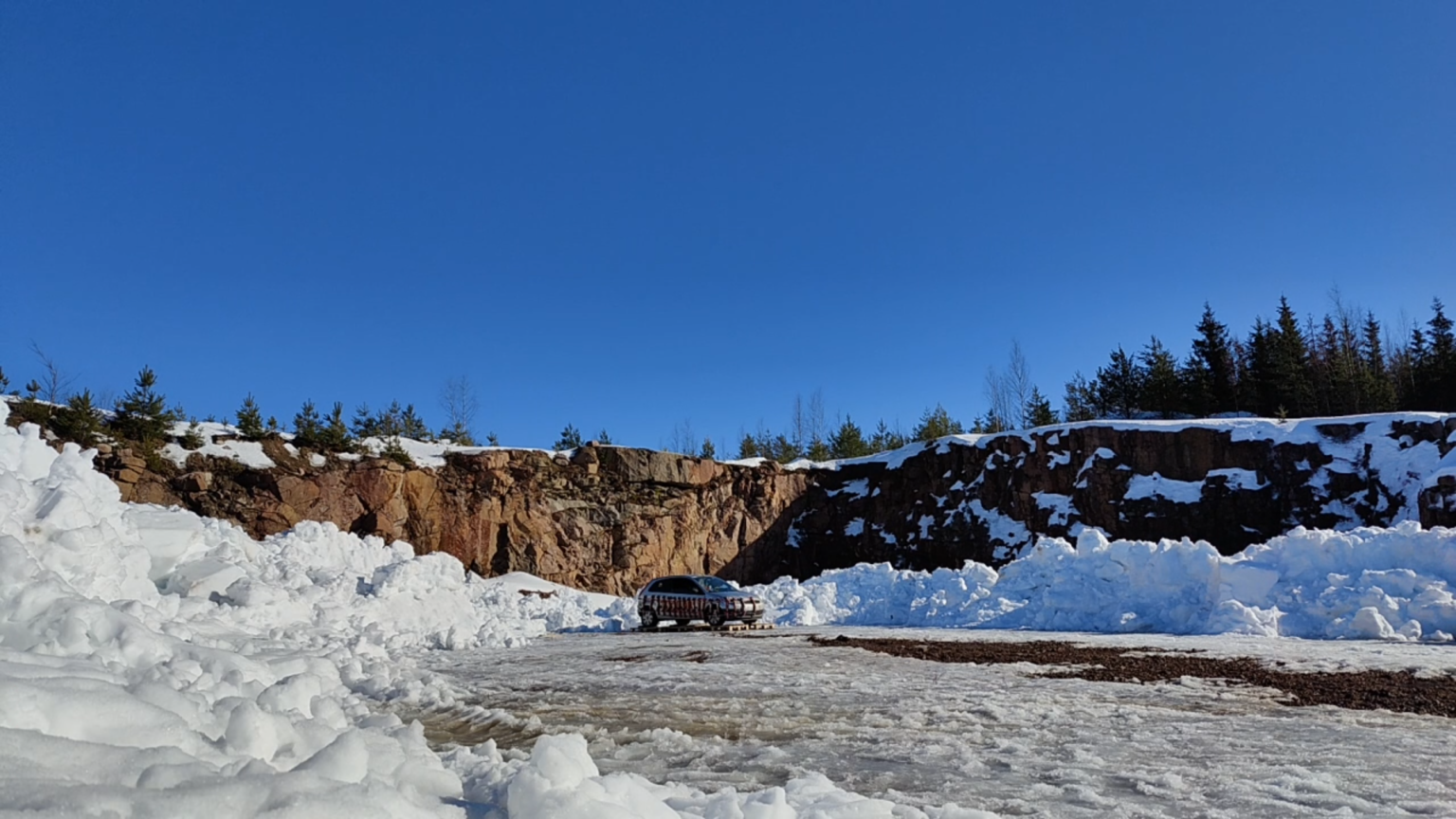 Ludwig is no doubt the most well known streamer to have run a subathon, collecting thousands of new followers during a streaming session which lasted for the entire month of March, 2021. This went a long way towards letting him transition from Twitch to YouTube, but also helped Ludwig become Streamer of the Year at the newly founded Streamer Awards. “It feels good to get this. I had one good month and that’s why I’m standing here,” Ludwig said about his subathon during the ceremony. The streamer went on to say "thank you for this award, it’s the last chance that I’d be able to get one of these guys and it feels good. Thank you guys, I appreciate it.”