If you like saving money, don’t stream Netflix on your PS5. New findings from the Natural Resources Defense Council found PS5 to draw significantly more power while streaming video content than its Xbox counterpart – and between “10 to 25 times more power than a streaming device” such as Apple TV or Roku box.

Access to dozens of streaming services is a nice bonus to owning a console. Instead of having to switch inputs on your TV and grab the remote, you can simply tap a few buttons on your controller to go from playing Miles Morales to watching Netflix.

“This may save a few seconds, but the console will draw between 30 and 70 watts – about 10 to 25 times more power than a streaming device like Apple TV, Roku box, or Amazon Fire Stick to watch the same show,” reads the NRDC’s latest study. “We have repeatedly urged Sony and Microsoft to include a dedicated low-power chip for video playback in their consoles, and this request is even more important today given the potential for long hours of ‘binge-watching’ via the console.” 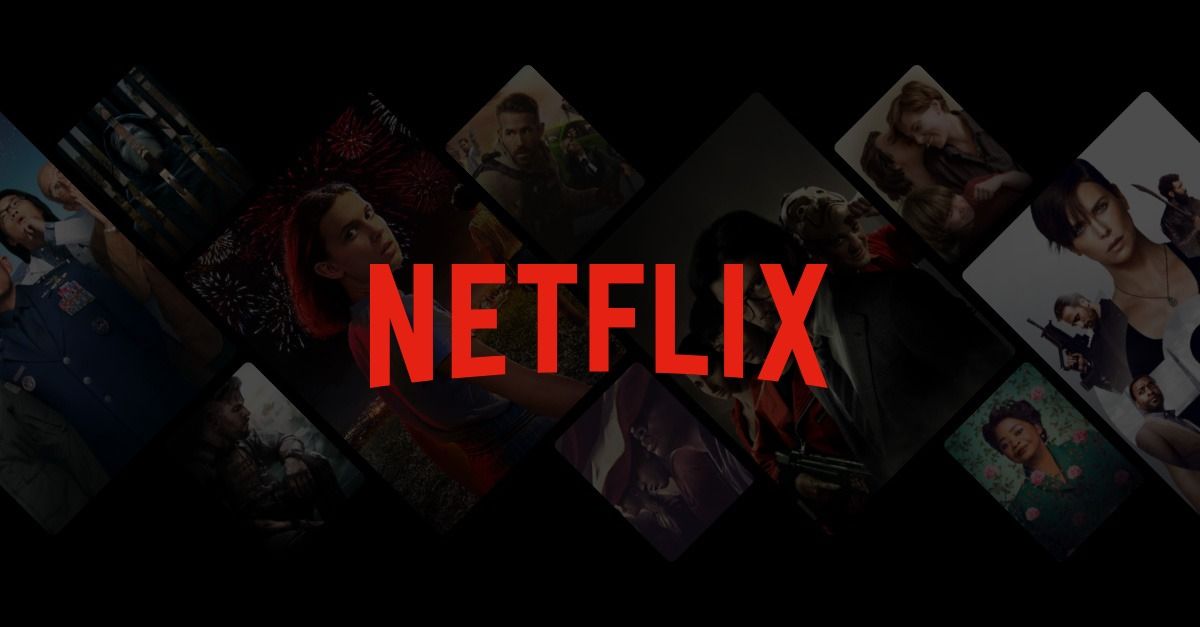 PS5 was the main culprit among next-gen consoles, drawing 68-70 watts for shows streamed on both Amazon Prime and Netflix. Things were much better on Xbox Series S, which consumed about 31 watts to stream Netflix and 41 watts for Amazon Prime. Unfortunately, the NRDC couldn’t pinpoint why there was such a big difference between the two apps.

Xbox Series X was not tested, but estimates put it at a power usage of 40 to 53 watts while streaming.

The NRDC also notes you should always power down your console after turning off your TV, otherwise, it will continue to draw power at these inflated levels for at least the next hour.

If you have a TV with built-in apps, it’s best to take the extra 10 seconds and use it to stream your content. While there’s no denying the convenience of having dozens of apps just a button press away, it also means you’re wasting a bit of money on electricity bills every single month.

NEXT: Returnal Will Focus On “Unlimited Replay Value” For PS5 Players 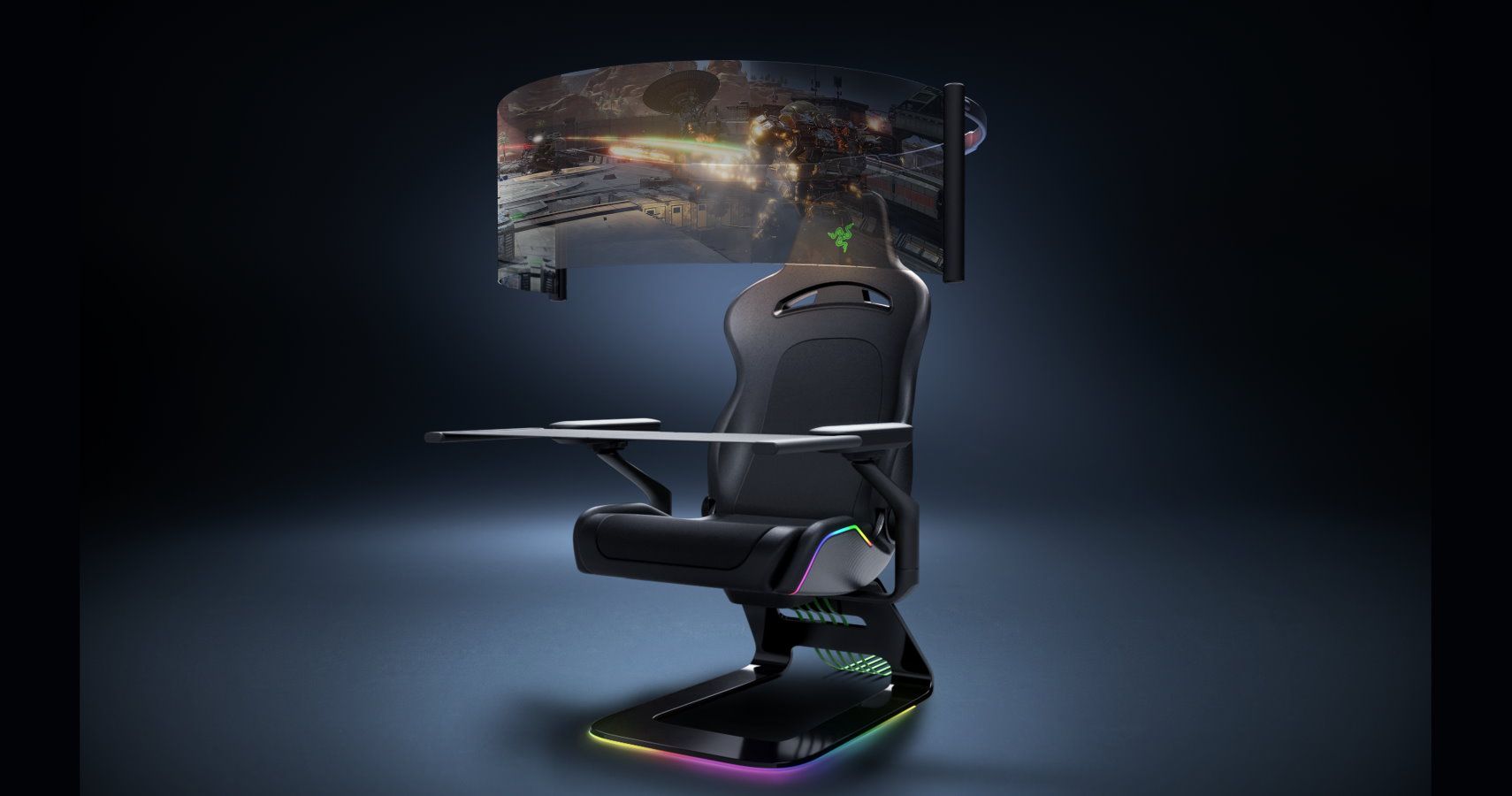 Related posts:
01/14/2021 News Comments Off on Streaming Netflix On Your PS5 Is A Terrible Idea
Hot News
C9 Perkz on EG loss: "I’m not here to prove anybody else"
nexium single isomer
PS5 stock: Why is PlayStation not releasing new stock?
Aurora partners with PacCar to develop driverless trucks
Skyrim Mod Makes It Playable At 60fps On PS5 With Trophies Enabled
Recent Posts
This website uses cookies to improve your user experience and to provide you with advertisements that are relevant to your interests. By continuing to browse the site you are agreeing to our use of cookies.Ok