If you’re looking for something novel to play, the new lovecraft inspired ‘eldritch being dating sim’ Sucker For Love: First Date by indie developer Akabaka is sure to satisfy that craving. With a retro anime aesthetic and three unique dating sim chapters based around different Lovecraft-inspired monster girls, this bizarre but mildly charming game is sure to keep you engaged throughout.

Despite having a fairly standard style of gameplay for a visual novel, Sucker For Love: First Date also includes a variety of surprising and unique mechanics that require the player to think carefully before they act so that they don’t accidentally get a bad ending. If you want to make sure your courtship of these incomprehensible beings goes smoothly, you’ll want to follow these five handy tips.

At the beginning of the game, you’ll receive a ‘malibu pink’ version of the Necronomicon, a tome used for summoning otherworldly creatures. Much of the game’s interactions will be based on following instructions and reading from this particular book to perform rituals.

For each ritual you have to perform, the book will provide a highly specific set of instructions. Be sure to read these slowly and carefully, as some sentences written inside feel designed to catch you out with their specificity.

If a particular ritual tells you to not do something, be sure to not mindlessly click around and accidentally do what it tells you not to! This kind of play will result in receiving a bad ending, which will result in having to re-do some scenes, which is always frustrating in this type of game. 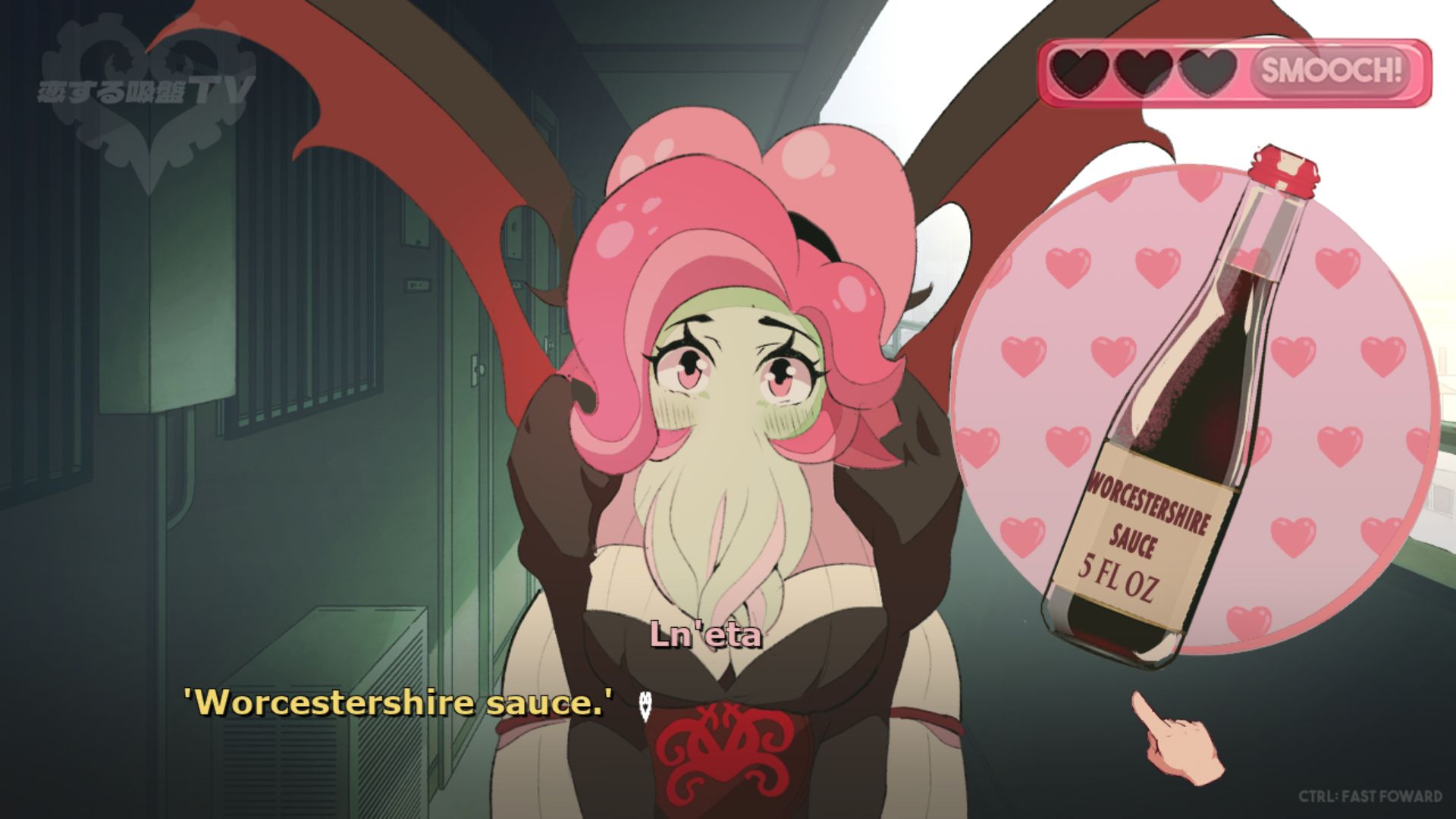 In line with the advice about reading carefully, it’s also important to not read the incantations at the bottom of each ritual too fast. You’ll see what this means when you play it yourself and first attempt dragging your cursor along with the incantation. Going too fast will result in you having to start from the beginning of the spell!

If you want to date your chosen horror successfully, you really have to get things just right.

Look For Three secrets To Unlock The Extra Chapter 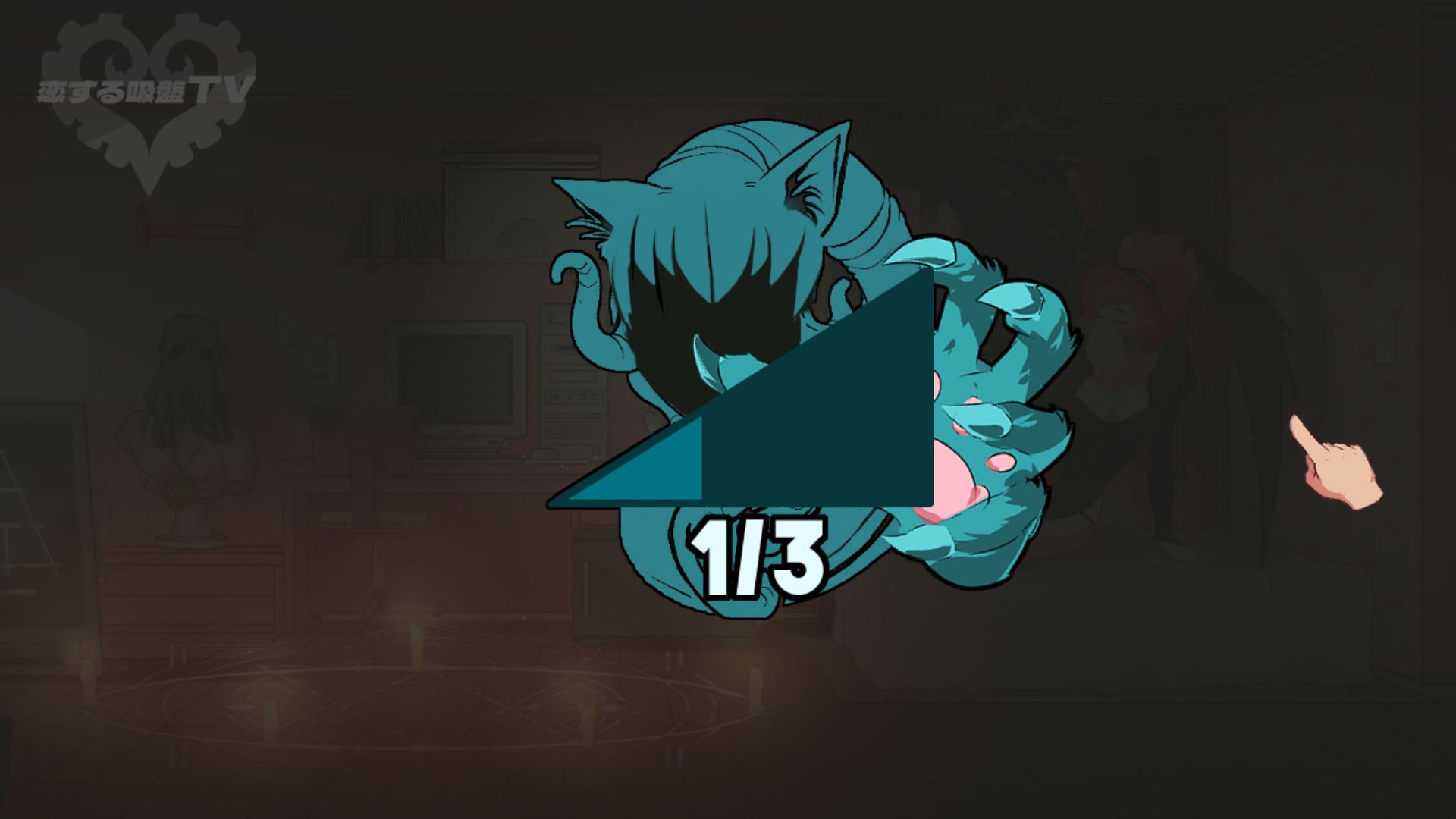 Sucker For Love: First Date offers three chapters. One of these you’ll be able to start straight away to romance the character L’neta. The second chapter you’ll only get access to after completing the first, which also introduces the second character that you’re able to romance.

To get the third chapter and third character, you’ll need to find and perform a few secret rituals in order to unlock it. 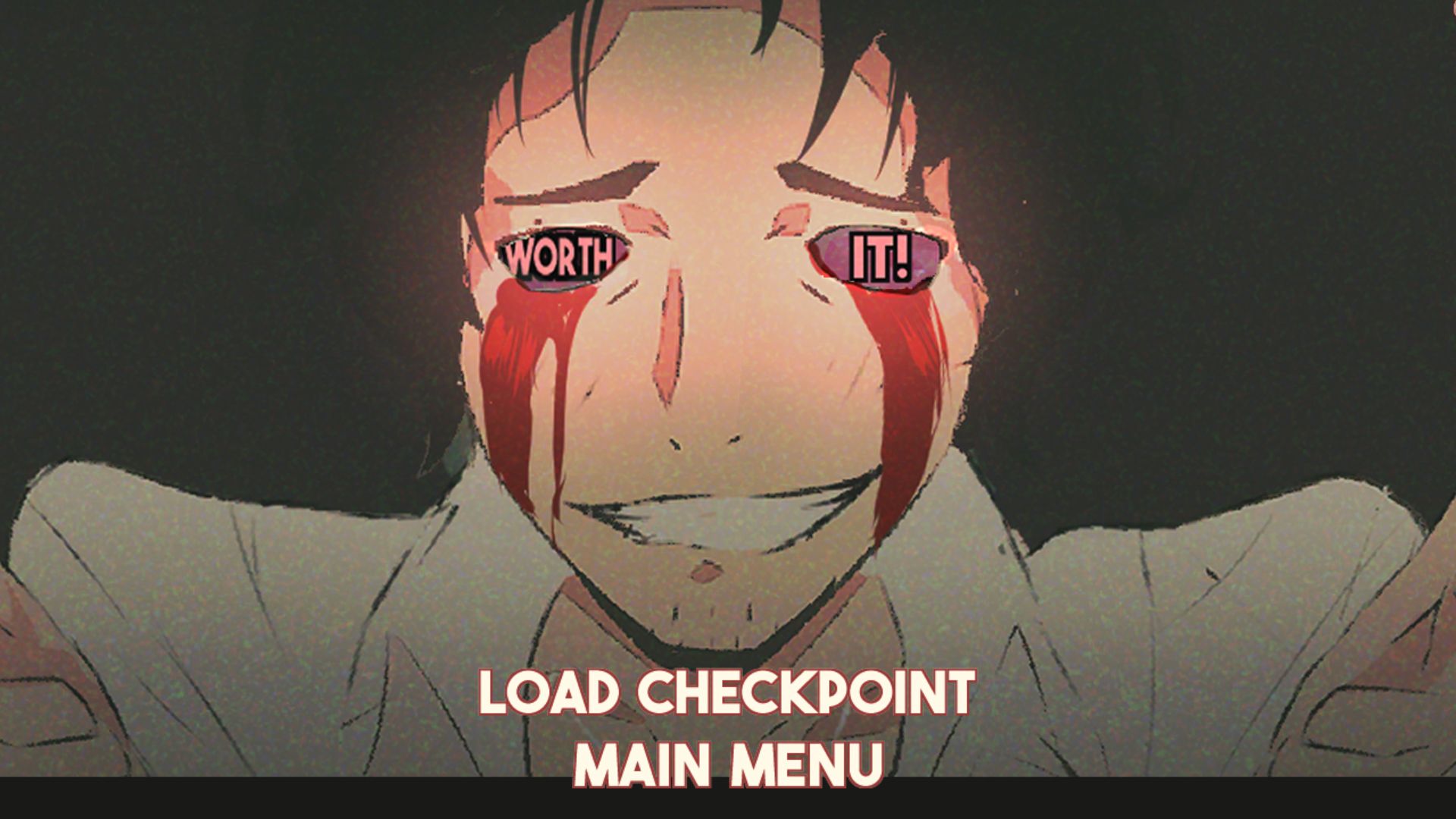 Loading a checkpoint in Sucker For Love will display a flowchart that shows multiple scenes stacked on top of each other at certain points. This usually represents the chance to get additional scenes as a result of a choice that causes a bad ending.

Basically, if there’s an opportunity to make a bad decision, sometimes it’s worth it just to see what terrible thing might happen to your character anyway. You want to see everything the game has to offer, right?

There Are Multiple True Endings 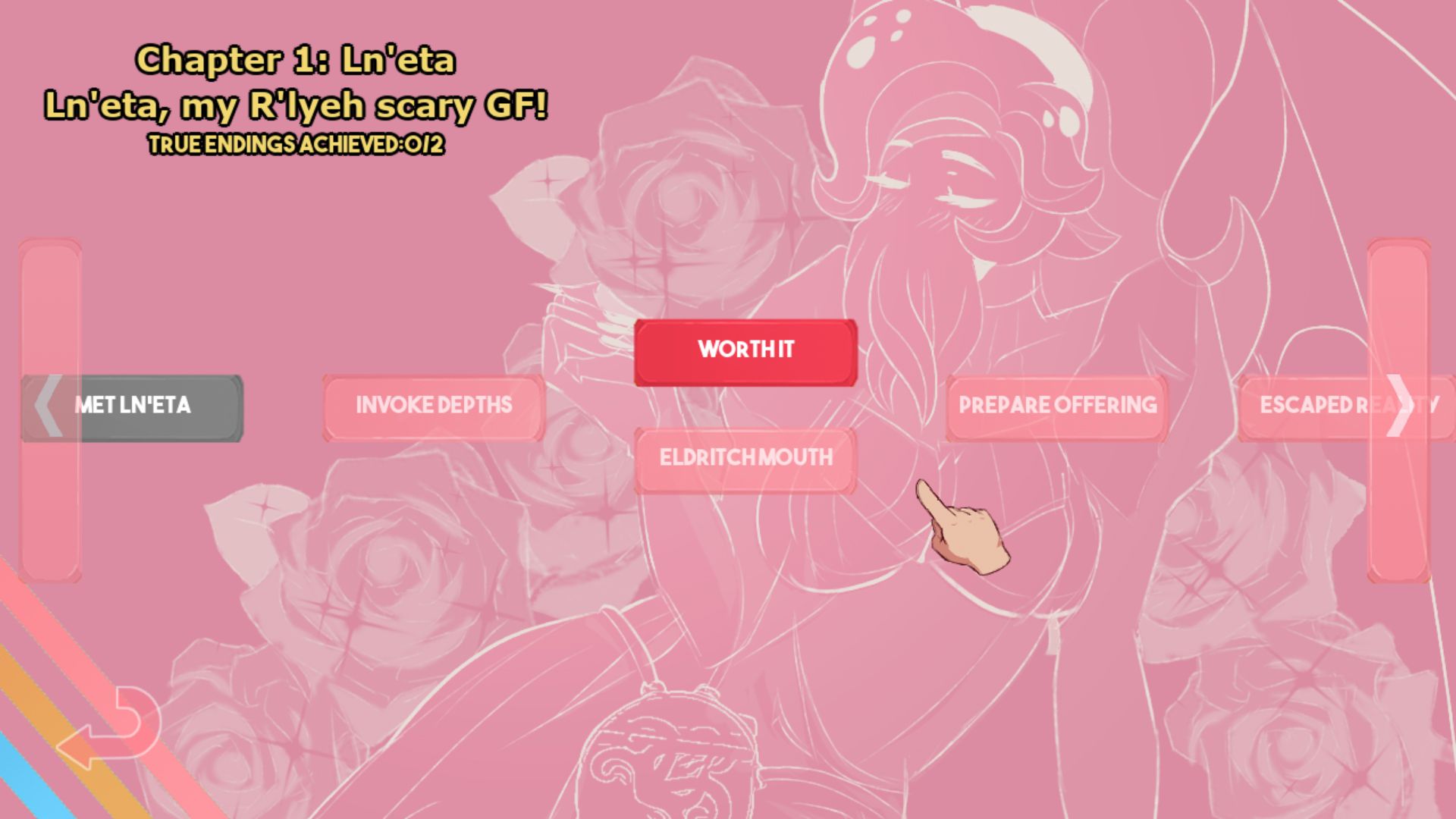 As the same flowchart screen will make clear, there are multiple endings that can be unlocked by playing through the game.

Unlike many games where this will require fulfilling a variety of objectives, the way to getting the ‘true endings’ will be fairly straightforward, and as long as you complete all the objectives and occasionally return to the checkpoint flowchart to check for branches, you should have no problem with finding them in a standard playthrough. Just don't ask us which true ending is the truest true ending.