Super Mario 64 isn’t getting any younger but – thanks to an unofficial ray tracing conversion – it somehow looks better than ever. A new technical preview video of the conversion mod was released today, showing off the mustachioed plumber in a new light.

The conversion mod only works when running Super Mario 64 on PC, but there’s a lot to love about the reworked graphics. Created by Dario – a modder turned software engineer – the 30+ minute technical preview was revealed by Digital Foundry. The lengthy clip shows off the early portion of Super Mario 64 and even gives you a few side-by-side comparisons of the reworked game and the original N64 version.

Dario’s ray tracing mod has been in the works for quite a while now, and we’re excited to see where it ends up in the coming months. Dario is expected to make the ray tracing model available in some form of “Early Access” prior to an official release, so keep your eyes peeled for its arrival. However, keep in mind that this isn’t a perfect mod and is still in development.

“Ultimately, I’d like to remind everyone that when I say this is a technical preview, it really is one,” Dario said. “While I’ve been able to play through the entire game in one go, there’s plenty of glitches and performance bottlenecks abound. Making this more consistent will be a priority.”

Dario continues, “If you’re interested in experimenting with new technology and messing around with what I did, definitely check it out. If you’re expecting an unofficial remaster of sorts to play through, then I recommend holding off until later.”

If you’d rather check out an official Mario game, Super Mario Odyssey is currently on sale for just $40 at a variety of retailers. Nintendo games don’t’ typically see discounts this steep, so consider yourself lucky if you manage to snag a first-party game at this price point.

NEXT: Respawn Adds Option To Report Smurfing In Apex Legends 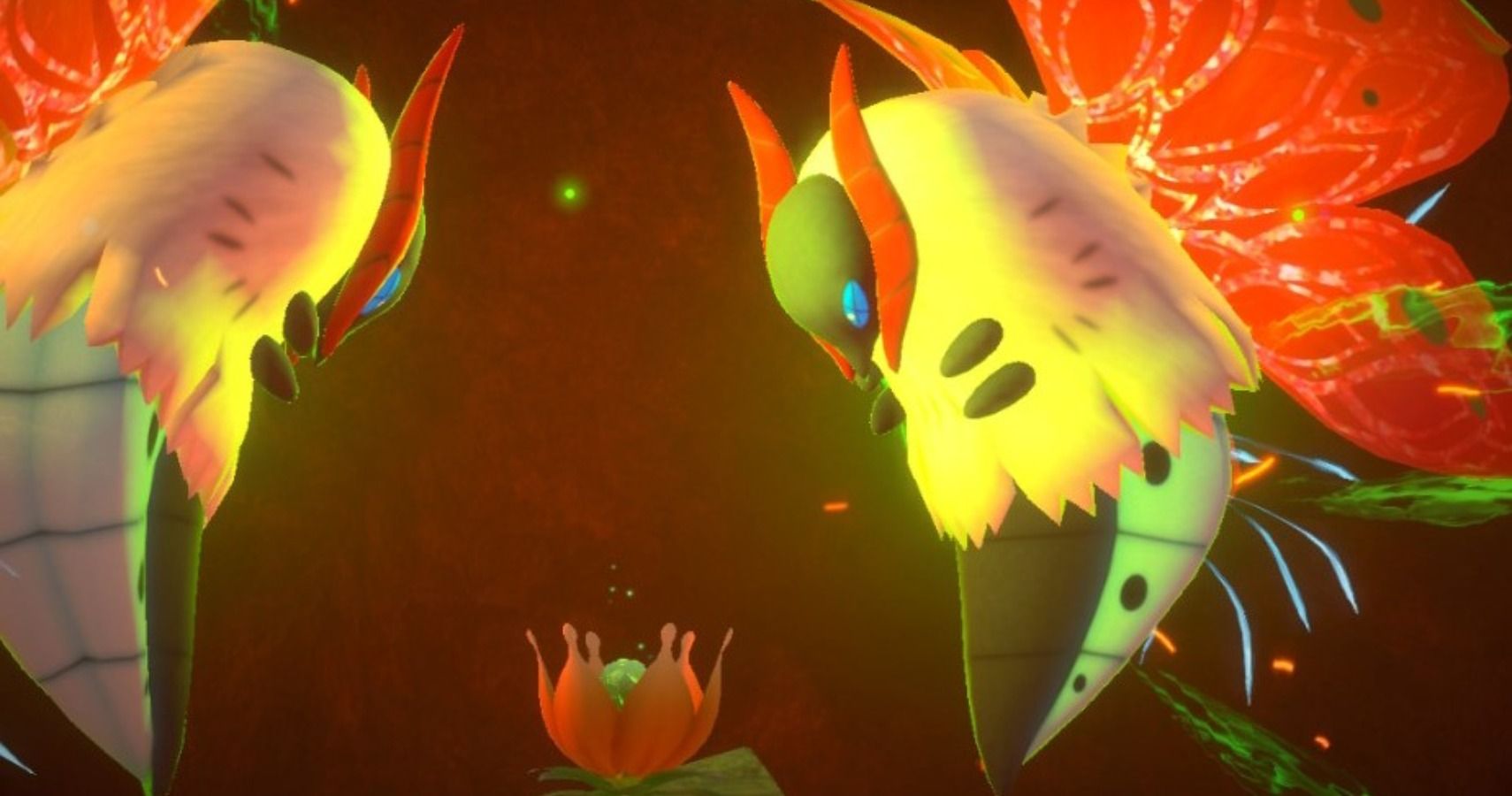