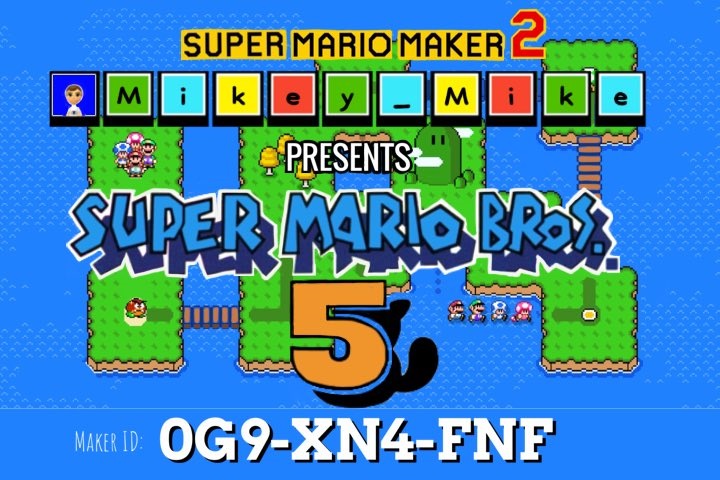 One fan has spent seven years using Super Mario Maker 2 to create an unofficial sequel to the original 2D platformers.

Nintendo is infamous for striking down any fan-made projects made using their IPs, even if they’re non-profit. The latest example, however, should be safe from the company’s lawyers, since it was created through official means.

Using Super Mario Maker 2, Nintendo’s own level maker for the Super Mario Bros. series, one fan has effectively created an entire game; one they hope feels like a bona fide entry in the series.

Super Mario Maker 2 has the option to make levels using the visuals from New Super Mario Bros. and Super Mario 3D World, but these have been deliberately left out since the project is meant to harken back to the original games.

There’re also no Super Mario Bros. 2 inspired levels, because that’s not really part of Super Mario Maker 2. Although it is referenced, with at least one level that lets you play using Mario’s sprite from that game.

Since the game is trying to emulate Nintendo’s own work, this also means you don’t need to worry about any of the levels being impossible to beat – or that they’re so simple that they just play themselves for the sake of a creative flex.