Earlier this year Super Smash Bros. for the Nintendo 64 celebrated its 21st anniversary, yet despite how groundbreaking Masahiro Sakurai’s first platform fighter turned out to be, is its sequel Super Smash Bros. Melee that’s regarded by many as Sakurai’s masterpiece.

Exactly 19 years ago Melee landed in North America, only a couple weeks after the GameCube’s launch, going on to become the console’s best-selling title. Despite that, what separates Melee from most video games is not how many people played it during its console’s lifespan, but how people held on to it for almost two decades so that it still remains a popular esport, as long as it’s played on the NTSC version of course.

Melee improved on what Smash 64 did in practically every aspect, adding more of everything from characters to stages, game modes and music, it introduced Fire Emblem to American audiences and made younger players aware of what a Game & Watch was. Many may have memories of their younger selves staring at an old CRT TV as Melee’s countless unlockables appeared in front of their eyes and they got a glimpse at Nintendo’s massive history with the games’ encyclopedia-like entries for its 290 trophies.

The game introduced many new mechanics that were meant to improve Smash 64’s playability, a lot of which inadvertently altered the game in ways its programmers could not have foreseen. Melee’s competitive side is best explained by its community made documentary The Smash Brothers, a nine-part film that dives deep inside the game’s tournament scene all the way up to its entry in EVO 2013, when Melee single-handedly raised over $93k for charity in order to secure its spot.

All Smash titles owe their birth and consolidation as an esport to Melee, the game’s technical complexity and depth have kept it alive even when after several Smash games have come out, with Melee still co-existing with Smash Ultimate and it was all thanks to the efforts of its own community. That same community that to this day continues to develop new tools like Project Slippi, which much to Nintendo’s displeasure, enables hardcore Melee players to enjoy an online gaming experience that far surpasses the Switch’ current Smash game.

Super Smash Bros. Melee was by all accounts a revolutionary title, it’s the reason why Nintendo still sells GameCube controllers and adapters for the Switch, in order to appease the demands of both competitive and casual gamers that developed a love for the series with Melee, or at least in part due to its massive success. As Melee turns 19 years old it’s not showing any sign of slowing down, its second documentary Metagame will premiere on Twitch soon and it might just be the perfect way to celebrate Melee’s legacy. 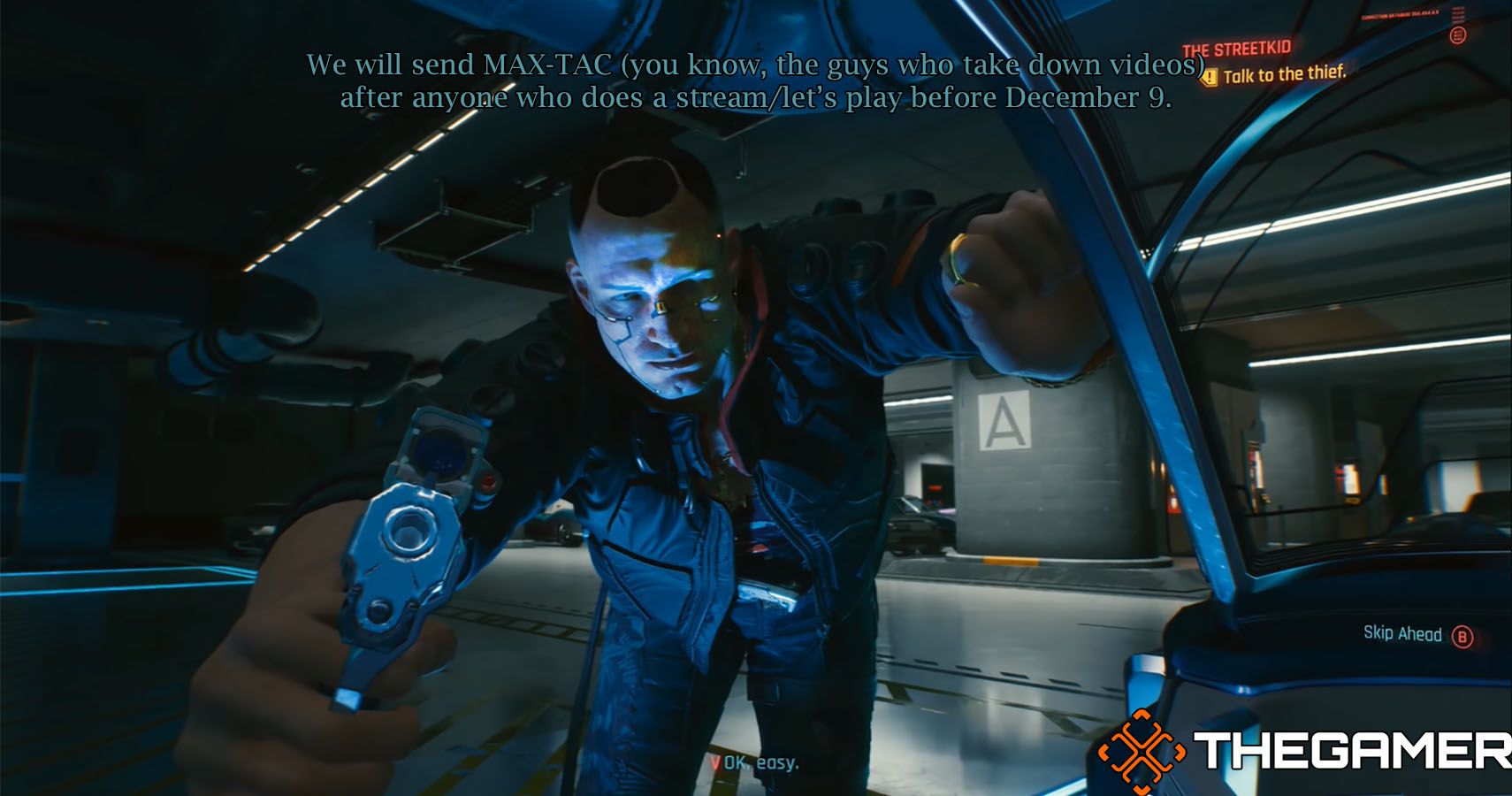 Related posts:
12/04/2020 News Comments Off on Super Smash Bros. Melee Hit North America 19 Years Ago Today
Hot News
buy generic clavamox online no prescription
Top Horror Games Coming In 2021
Games with Gold price update: Xbox owners get triple dose of great news
buy valtrex online no prescription usa
Cyberpunk 2077, Yakuza, And Nickelodeon Kart Racers Headline GameStop Pro Day Sale
Recent Posts
This website uses cookies to improve your user experience and to provide you with advertisements that are relevant to your interests. By continuing to browse the site you are agreeing to our use of cookies.Ok