After spending a year of early access on Xbox and the Epic Games Store, Paradox is finally bringing Surviving the Aftermath to Steam. The strategy-survival-city-building-sim follows in the vein of Surviving Mars, although this time you’re tasked with piecing together a settlement in a post-apocalyptic world.

Alongside the Steam Early Access launch, Paradox and Iceflake Studios are releasing Update 11. This sees the addition of quests to the world of Surviving the Aftermath, giving your colonists reasons to head outside of your settlement and explore the dangerous world around them. Difficult choices will have to be made during these missions, each choice having a direct impact on its success.

“With Steam Early Access we will continue to co-develop the game alongside our players as we work together to build the best survival management game possible,” said Lasse Liljedahl, Game Director for Surviving the Aftermath. The past ten updates released while in early access on Epic Games Store and Xbox Game Preview have all been shaped by the players – it’s encouraging to see that trend continue in Update 11.

Pardox and Iceflake’s game first entered early access on the Epic Games Store and Xbox Game Preview during last year’s PDXCON. Over the course of a year the game has seen consistent, monthly updates, slowing building it into a title to rival 2018’s Surviving Mars.

Surviving the Aftermath is now available on Steam in Early Access. You can pick it up for $24.99, or with a 10% discount if you own the previous game in the series, Surviving Mars.

READ NEXT: Gunnar Partners With Razer To Create Gaming Classes For Teens 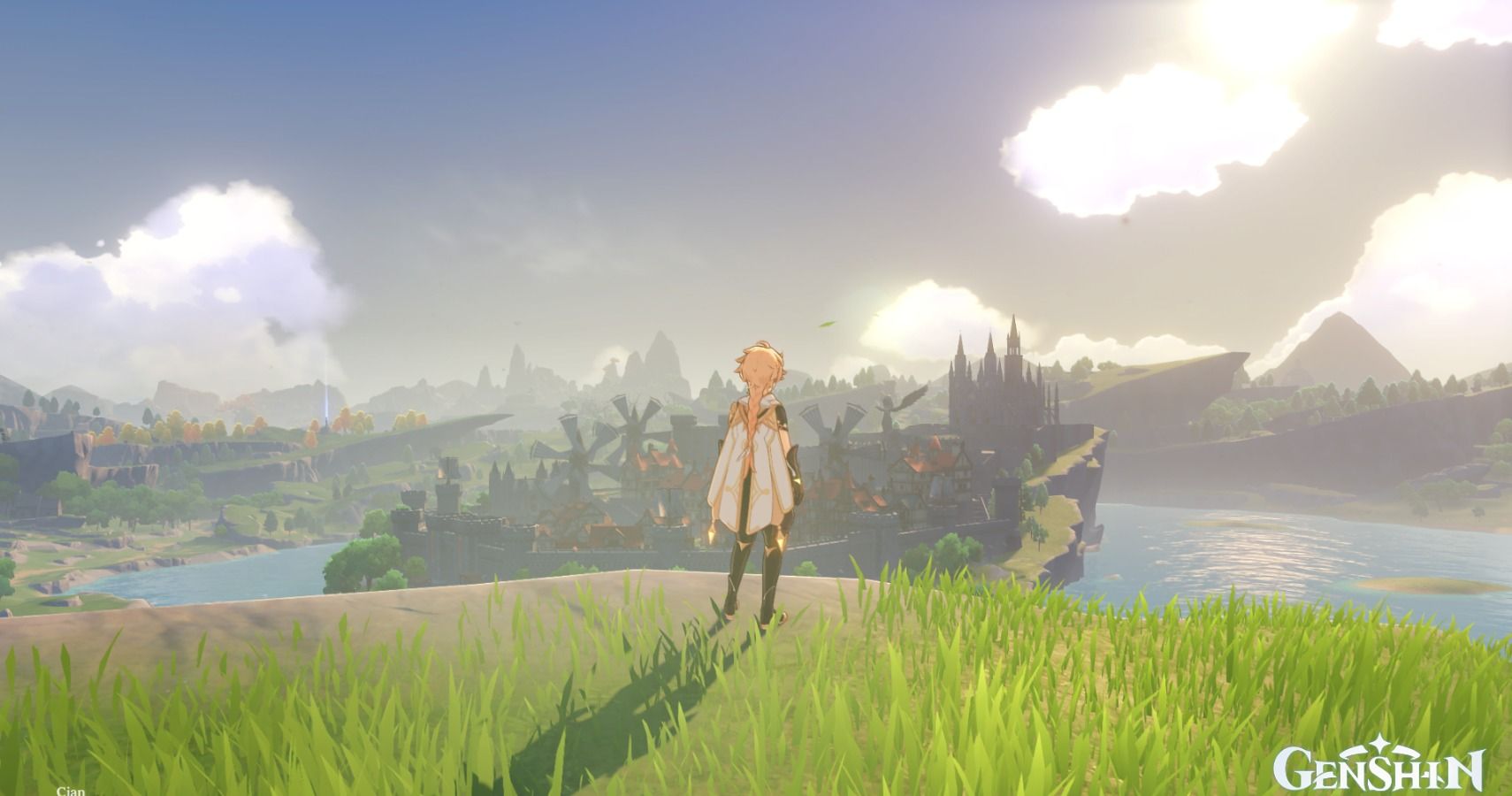 Related posts:
10/22/2020 News Comments Off on Surviving The Aftermath Enters Early Access On Steam
Hot News
PS Plus December 2020 free PS4 and PS5 games reveal date, time, predictions, leaks, deals
Rainbow Six Siege hits PS5, Xbox Series X next week
Shipping consoles isn’t the problem — there just aren’t enough of them
It Looks Like Puppy Plushies Are Coming To Animal Crossing: New Horizons’ Toy Day
Mortal Kombat 11 gets new skins based on the 1995 MK movie
Recent Posts
This website uses cookies to improve your user experience and to provide you with advertisements that are relevant to your interests. By continuing to browse the site you are agreeing to our use of cookies.Ok