For years, Team Fortress 2 has suffered from an overwhelming amount of bots. In some lobbies, there are more bots than actual players, spamming messages, kicking players, or trying to sell random stuff to TF2 fans that are just looking to play their favorite game. It's gotten so bad that last month, high-profile content creators held a day of protest asking everyone to spam social media with the #SaveTF2 hashtag. The campaign worked, and Valve responded with, "We hear you! We see how large this issue has become and are working to improve things."

Thanks to the efforts of those protest organizers, Team Fortress 2 now has a new patch that fixes bugs, exploits, and improves the voting system to make it easier to kick bots from lobbies. Several of the fixed exploits were also used by bots to spam noises, use cheats on secure servers, and change names during matchmaking to make it harder to figure out who's the bot and who's the player. As for the voting system, now both teams can have a kick vote running at the same time as well as a global vote too. 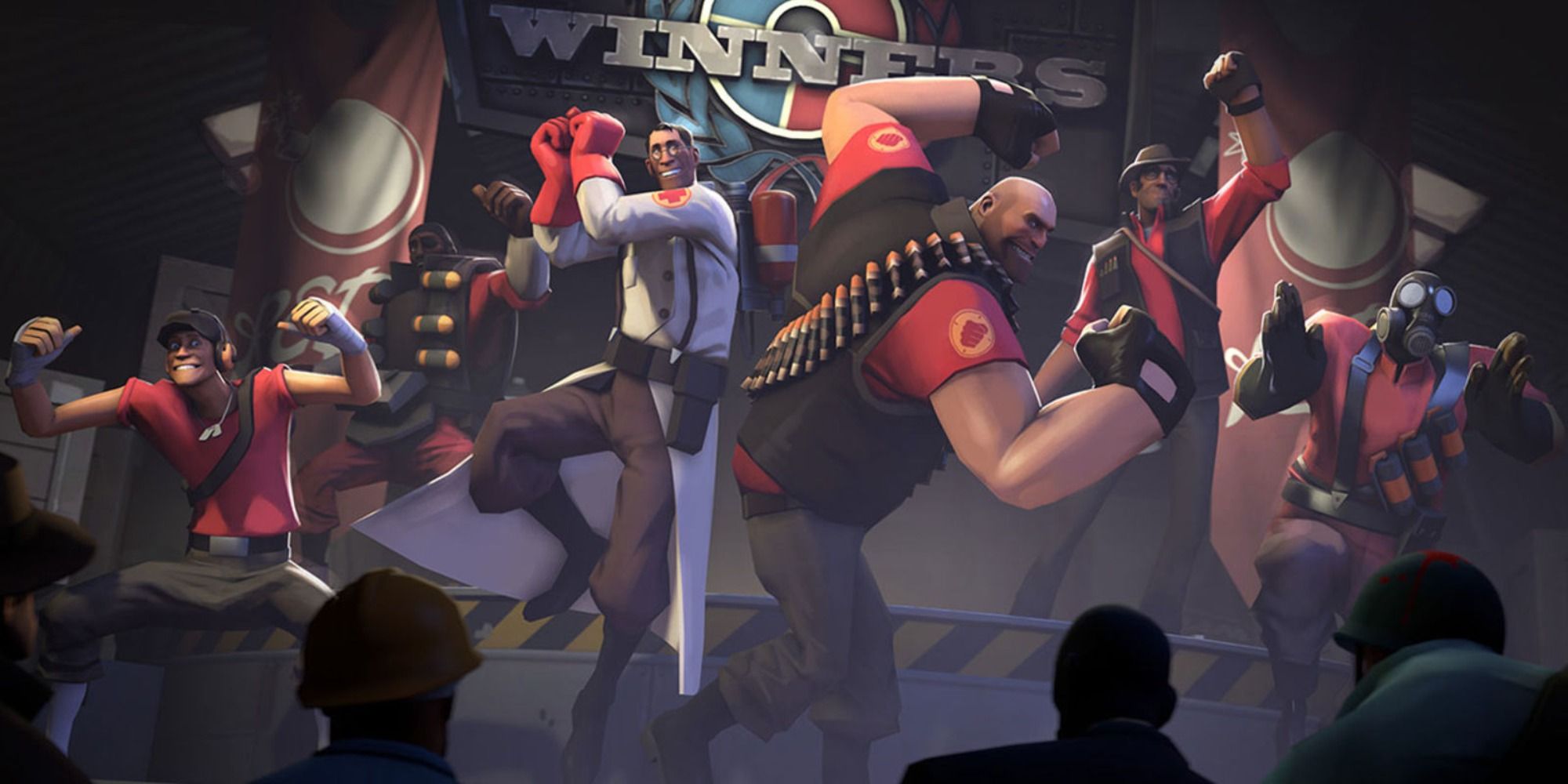 "These are some great quality of life changes, especially the double vote kick and not being able to change names during a match," wrote one Reddit user. "No more worrying about who is the real player and who is the bot that stole their name."

Other Redditors are demanding more. "It's a good start. But please don't leave it at that, Valve. This helps, we appreciate it, really we do. But it just feels so small."

Yesterday's update did also have an immediate effect on the bot population. As noted on Steam Charts, Team Fortress 2's player population fell by roughly 30,000, likely indicating the number of bots that could no longer run due to incompatibility with the new code. It's not likely to keep the bots away for good, but for now at least, Team Fortress 2 is as clear of bots as it's ever been.