Daggerfall is one of The Elder Scrolls' most important games, paving the road for Morrowind, Oblivion, Skyrim, and even Starfield, but it's a '90s relic that's showing its age. So in an attempt to make it more accessible, Bethesda has added it to Steam for free complete with modernised controls.

It's important because it set the groundwork for a lot of modern TES lore, like introducing Barenziah, Red Mountain, dragons, Daedra, and more. It follows the ancient Dwemer construct Numidium that Talos once used to bring Tamriel together—now, it's divided, desperately trying to take control of Numidium for personal gain.

On Steam, it sets up the DOSbox automatically, meaning you don't have to fiddle with code to get it running. Just boot it up, and it'll automatically get going, complete with slightly updated visuals and controls (as spotted by Kotaku) to make it more intuitive. However, the base controls are still very archaic because we've gotten so used to WASD, mouse click to attack, and more, but you can remap everything to suit your play style better. 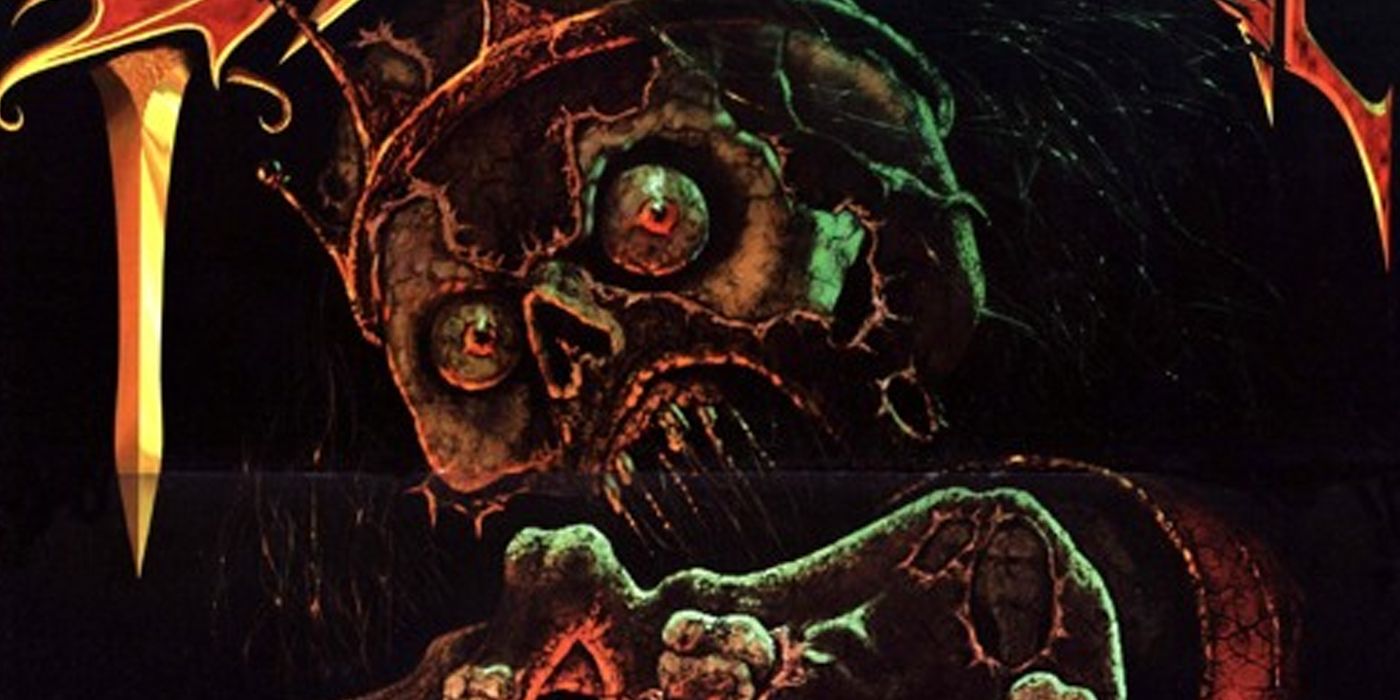 The intriguing thing to note when playing Daggerfall is that it has five endings and all of them are canon, despite being completely contradictory. That's because Bethesda wanted every player's choice to feel meaningful, so it introduced the concept of a Dragon Break which essentially merges all parallel realities occurring around the same event into one non-linear timeline. Everything that happened in Daggerfall did, even if it doesn't fit.

So if you want to play the 'canon' path before jumping into Morrowind, Oblivion, or Skyrim, then any of the five endings will count. There's no one right way to get through Daggerfall. But if it still proves too archaic, there's another way to dip your toes into this '90s rendition of Tamriel.

Daggerfall Unity is a fan-made remake that ports Daggerfall into the Unity engine, complete with modern visuals, updated controls, and smoother gameplay, while also bringing in older concepts that were scrapped due to technical limitations. If you're itching for another crack at Daggerfall and the rose-tinted glasses are falling off, it might be worth a look.