Live-action adaptations of video games seem to have an inherent curse attached to them. Ruben Fleischer and Tom Holland’s Uncharted movie offers a glimmer of hope, however, and the recently announced Tetris movie sounds promising too. The upcoming production has found its home at Apple TV Plus.

Hearing word of a Tetris movie ignites flashbacks to the dreadful 2015 Pixels feature; visions of gigantic, colored blocks attacking the city in B movie style leaves us apposed to the subject. Once’s the movie’s premise was revealed to be a retelling of the puzzle game’s rights dispute in 1980, and British actor Taron Egerton’s name was dropped, our curiosity had piqued. Previously announced during the summer, Tetris seems to be in safe hands with Egerton and director Jon S. Baird, which will begin filming in Scotland this month.

Helmed by the Scottish talent that brought a drug-induced James McAvoy to the screen in Filth, Baird has experience with framing memorable characters. Dutch entrepreneur Henk Rogers, Tetris’ Russian creator Alexey Pajitnov, and the British businessmen Robert and Kevin Maxwell are known for butting heads in the Tetris fiasco, and they will all play a part in the movie.

Egerton is the only actor to be cast in the quartet for now. Screenwriter Noah Pink is also on board, who previously developed the National Geographic show Genius focusing on the life of Albert Einstein. 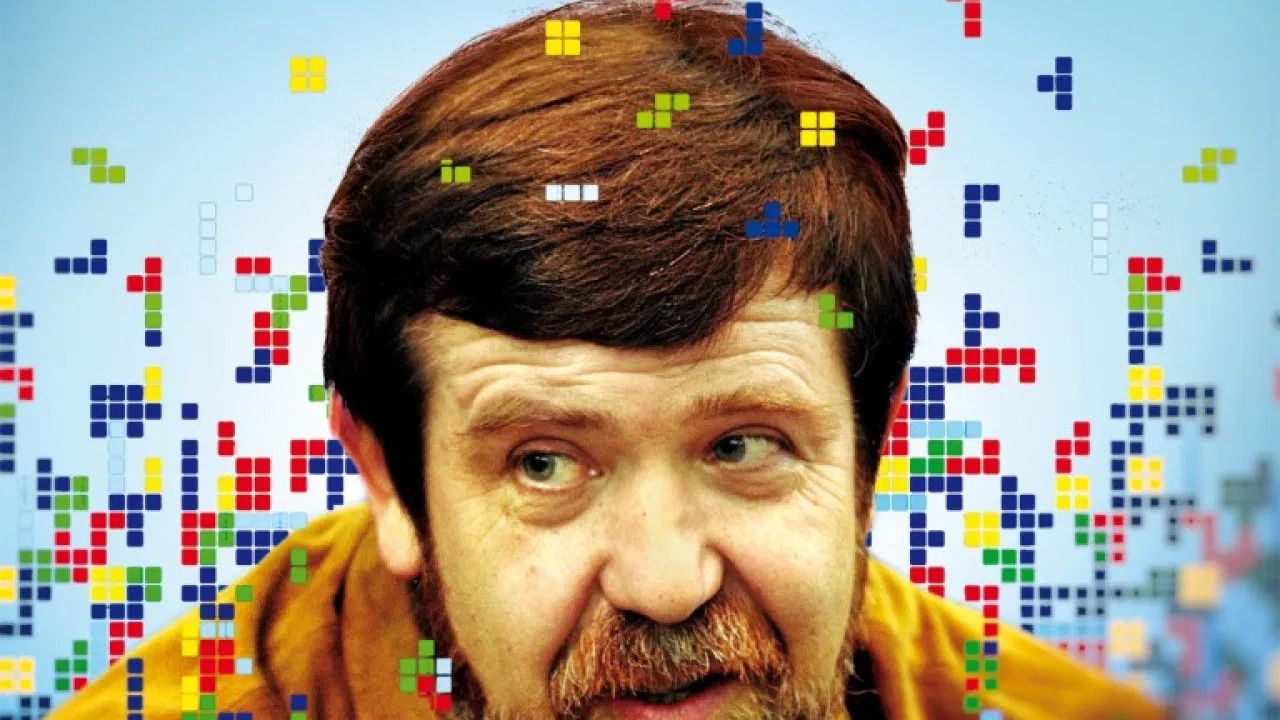 After Russian software engineer Pajitnov created Tetris in 1984, Rogers fought alongside the creator to gain the IP rights from the late Robert Maxwell and his son Kevin. Rogers – who was the owner of Bullet Proof Software in Hungary – saw the game’s potential as a Game Boy title for Nintendo, and battled to win the rights.

Rogers also wanted Pajitnov to be financially credited, as the creator had not seen any royalties from the game’s distribution which had made millions. Baird’s feature will focus on this great legal battle, which already sounds like a slick plot on paper.

Another game-to-live-action project we’re eagerly awaiting is HBO’s The Last of Us. Chernobyl’s Craig Mazin will helm the anticipated television series, while fans of Naughty Dog’s franchise are still desperate to hear who will play Joel and Ellie.

Related posts:
12/01/2020 News Comments Off on The Tetris Movie Finds Its Home At Apple TV Plus
Hot News
buy generic pro-erex canada no prescription
buy generic clavamox online no prescription
Top Horror Games Coming In 2021
Games with Gold price update: Xbox owners get triple dose of great news
buy valtrex online no prescription usa
Recent Posts
This website uses cookies to improve your user experience and to provide you with advertisements that are relevant to your interests. By continuing to browse the site you are agreeing to our use of cookies.Ok