Monster hunting is precisely why witchers were created. There are several types of monsters Geralt may be contracted to kill, each requiring a different tactical approach to overcome.

Below are the monster hunts available in The Witcher 3, listed with the monster’s type, vulnerabilities, and best tactics to use on each. 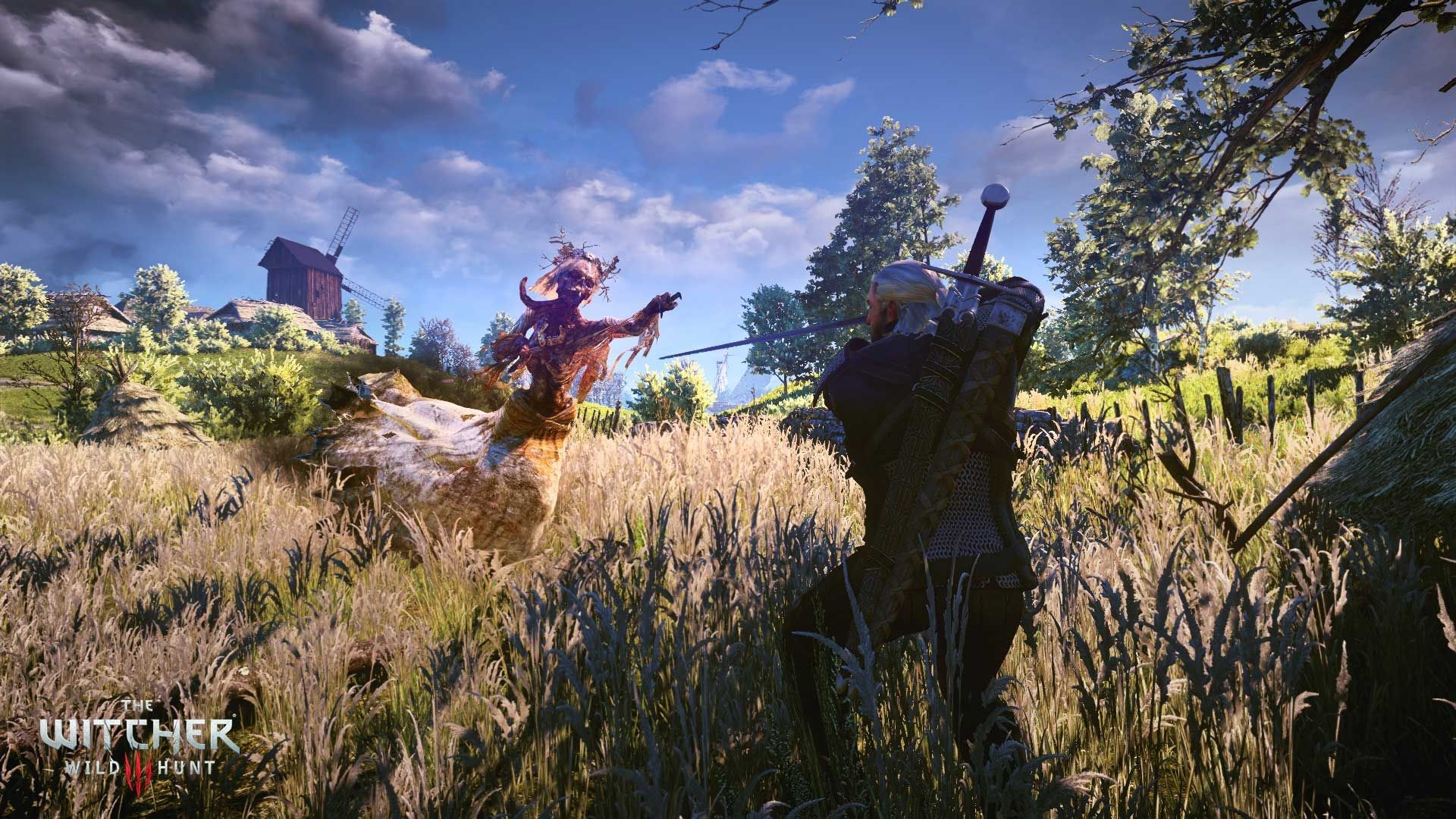 “Devil By The Well”

Tips: As with most spectral enemies, trapping the Noonwraith in a physical form with the Yrden sign allows Geralt to land attacks. 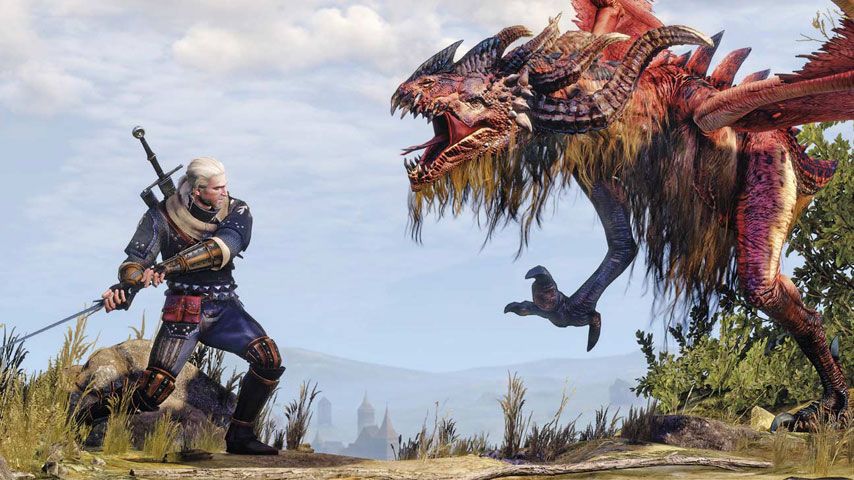 Optional Objective: Use the Igni sign to destroy all monster eggs before facing the Arachas.

Tips: Nullify the Arachas’ poisonous effects by drinking Golden Oriole. Utilize Geralt’s witcher signs. A blast of Igni allows for follow up sword strikes, while Yrden or Axii can slow the monster to facilitate flanking maneuvers.

See “Devil By The Well.” Additionally, Geralt can follow up with Igni after trapping Jenny with Yrden.

Tips: Take the defensive by utilizing the Quen sign and dodging, then strike at the Howler’s side whenever possible.

“Phantom of The Trade Route”

Tips: Avoid this monster’s attacks and keep it grounded with the crossbow, Aard sign, or bombs to inhibit deadly aerial dives.

Tips: Cockatrices cause bleeding wounds, so keep a safe distance and bombard it with Grapeshots. Keep it disabled with Aard, then haul away with a Draconid Oil-coated blade.

Quest Requirements: Keira Metz’s medallion is required to lift an illusion placed on the cave entrance.

Tips: Make consistent use of the Quen sign against Ignis’s hard-hitting attacks. Quickly slay the level zero Foglets Ignis summons to avoid additional damage. The monsters cannot leave the fog, so retreat and a drink a Swallow potion if necessary.

Tips: Slow the monster with Yrden or use a stun-and-hit combo by pacifying it with Axii. The hag’s claw attacks can be parried but watch out for its long-ranged tongue, which can blind Geralt and leave him momentarily defenseless.

“The Mystery of Byways Murders”

Tip: Fast attacks will stagger, giving the Ekimmara no chance to strike. 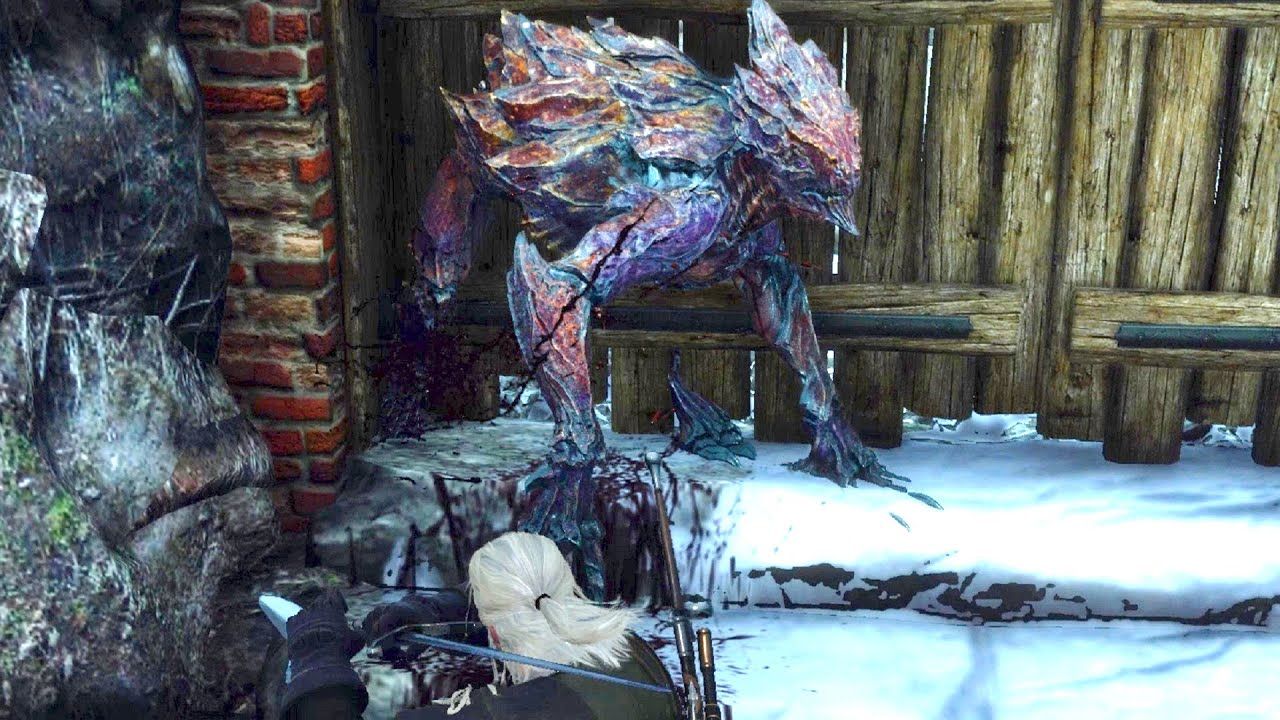 Choice Based Quest: The fight can be won with simple swordplay, but Geralt will have to choose whether to kill the Doppler or let him go. Killing him is the only chance to obtain a Doppler mutagen, required to brew a Doppler Decoction. If spared, the Doppler will reward Geralt with lots of coin and a sword diagram.

Choice Based Quest: Kill or spare the Succubus. Killing her provides one of two chances to acquire a Succubus mutagen in-game, but the decoction it’s used for isn’t a necessity.

Tips: Strong but slow, Therazane is easy to dodge. Immediately follow up one or two strong attacks with a backward dodge when he begins an attack. Therazane will enter a defensive stance when attacked repeatedly—attacking him again while in this stance will cause an explosion capable of a one-shot kill.

“Lord of The Wood”

Monster: Hound of the Wild Hunt

Tips: Keep a safe distance from the Hound’s icicle barriers and blast the Hound with Igni.

“The Creature From Oxenfurt Forest”

The beast turns out to be a band of Scoia’tael elves. Skilled swordplay and applying Hanged Man’s Venom to Geralt’s steel sword makes easy work of them, but Geralt has the option to side with the elves as well. 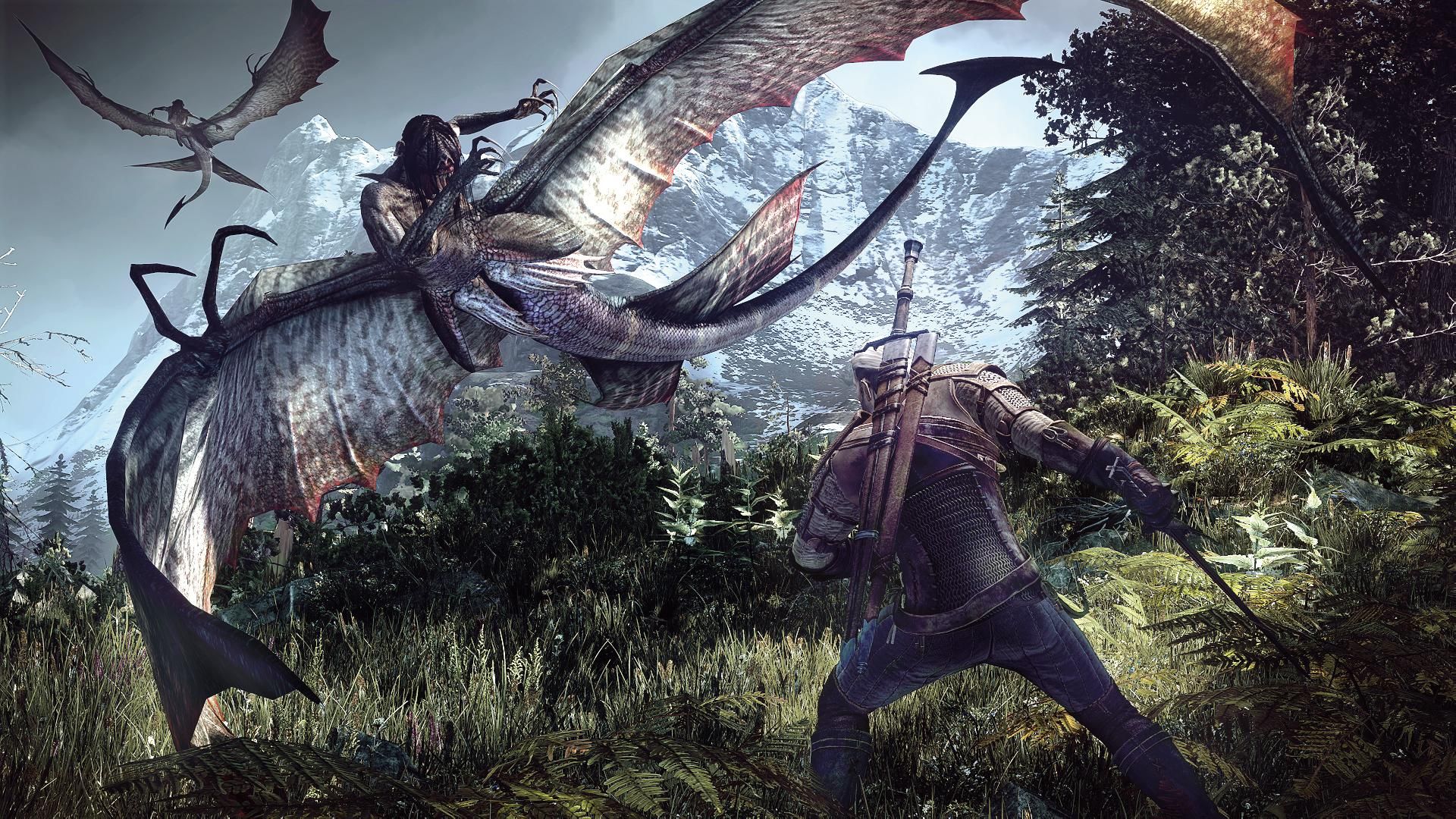 Tips: As the name suggests, watch out for its tail. See “Phantom of The Trade Route” or “Shrieker.”

Tips: Blocking or parrying Abaya is futile. Geralt should slow her with Yrden and protect himself with Quen.

See “Devil By The Well” 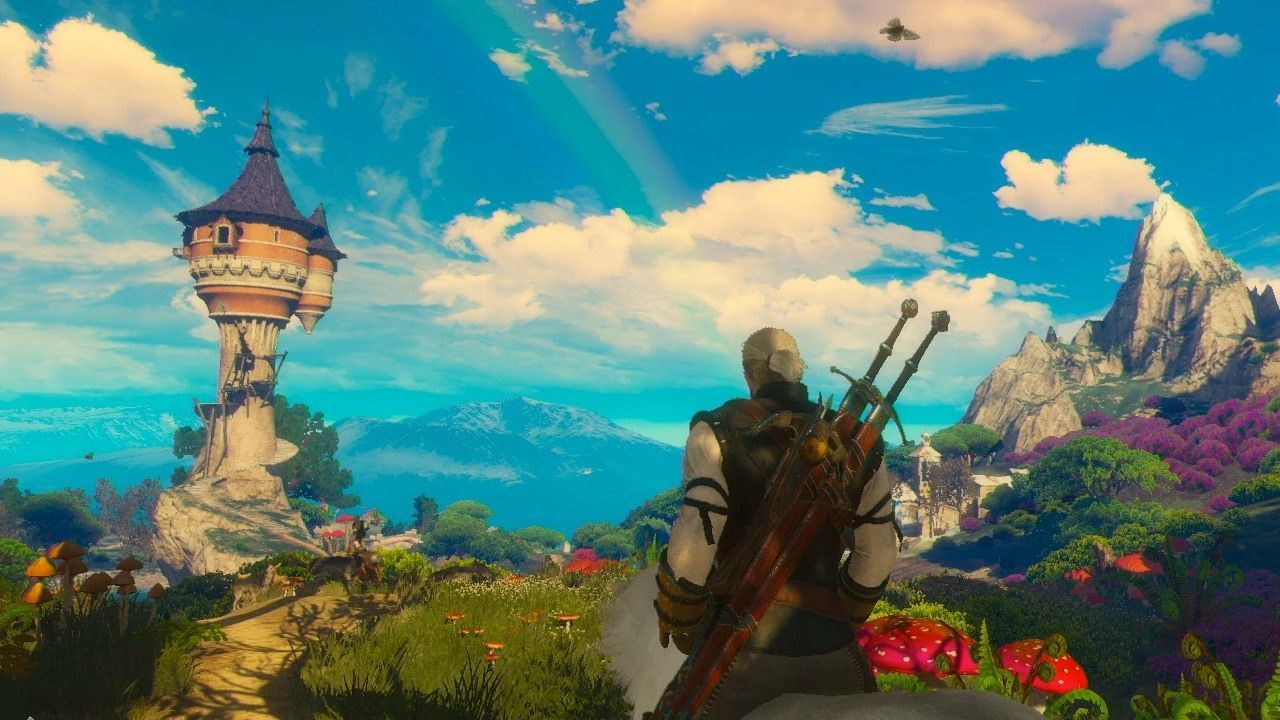 Contracts are typically posted on notice boards within various towns and cities. The major contracts are also bestowed directly from NPCs. After defeating a monster, remember to take a trophy from the contracted kill as proof to claim the reward.

The Witcher 3 is available for PC, Xbox, PS4, and Nintendo Switch.