The World Ends With You will be arriving on anime streaming service, Funimation, the same day as the show airs in Japan: April 9, 2021.

The anime adaptation of the cult classic JRPG will be available on Funimation for the United States, Canada, Mexico, Brazil, United Kingdom, and Ireland. Those who live in Australia and New Zealand can check it out on AnimeLab, while French, Russian, German, and Scandinavian viewers can watch it on Wakanim.

The anime is produced by Square Enix, Domerica, and Shin-Ei Animation and is directed by Kazuya Ichikawa. Shin-Ei is a long-standing animation studio that has worked on classics like Crayon Shinchan, Doraemon, and funnily enough, The Powerpuff Girls. Ichikawa has  in the past directed Shakunetsu Kabaddi, Shadow Skill: Secret of the Kurudan Style, and Young Disease Outburst Boy. 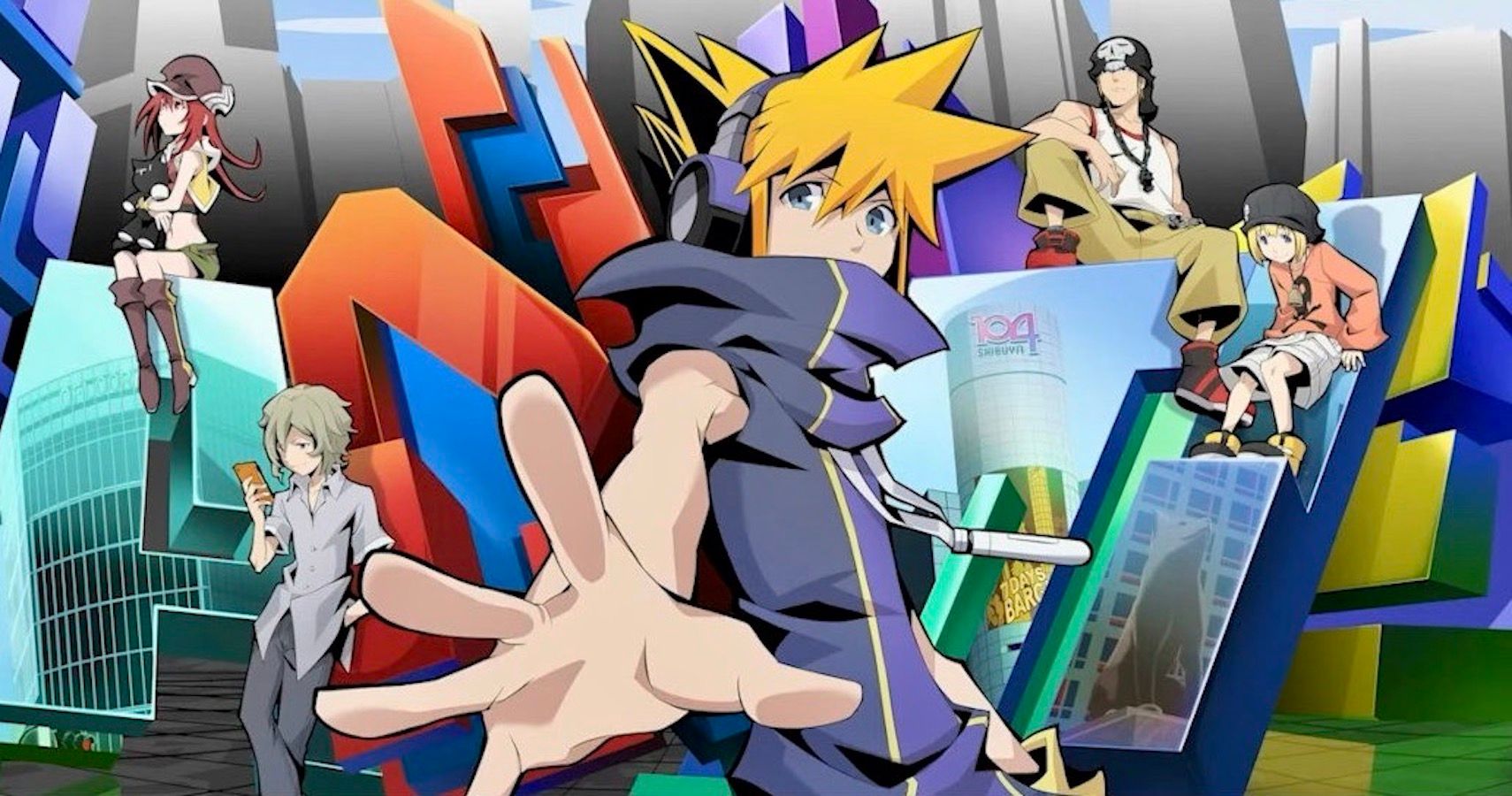 Unfortunately for the protagonist, Neku, and his friends in the anime, they are stuck in the Reaper’s Game and have to survive seven days of deadly trials. We eventually find out that he’s been transported to a different plane of existence called the Underground, away from the place he calls home. Will he survive this ordeal? You’ll have to watch the anime to find out.

This take on the game will have a few twists here and there. For example, it might follow a different canon as series producer Tetsuya Nomura has said that the next game NEO: The World Ends With You will follow the anime, not the original video game. Also, the characters will be using smartphones instead of flip phones as the original was released back in 2006.

Additionally, the anime will be complemented by an opening theme by ALI called Teenage City Riot. It fits right in with the original soundtrack of the game as it’s a charismatic rap track.

This isn’t the only new content for The World Ends With You fans this year. The next title will be launching in the summer for the Nintendo Switch and the PS4. Most of the cast is replaced with new characters, but there will be an old face returning named Sho Minamimoto who tags along in battle. Composer Takeharu Ishimoto is also coming back with his creative take on the soundtrack, a definite highlight of the first DS title.

Next: I Am So Glad Netflix Has Cast The Perfect Dijkstra For The Witcher 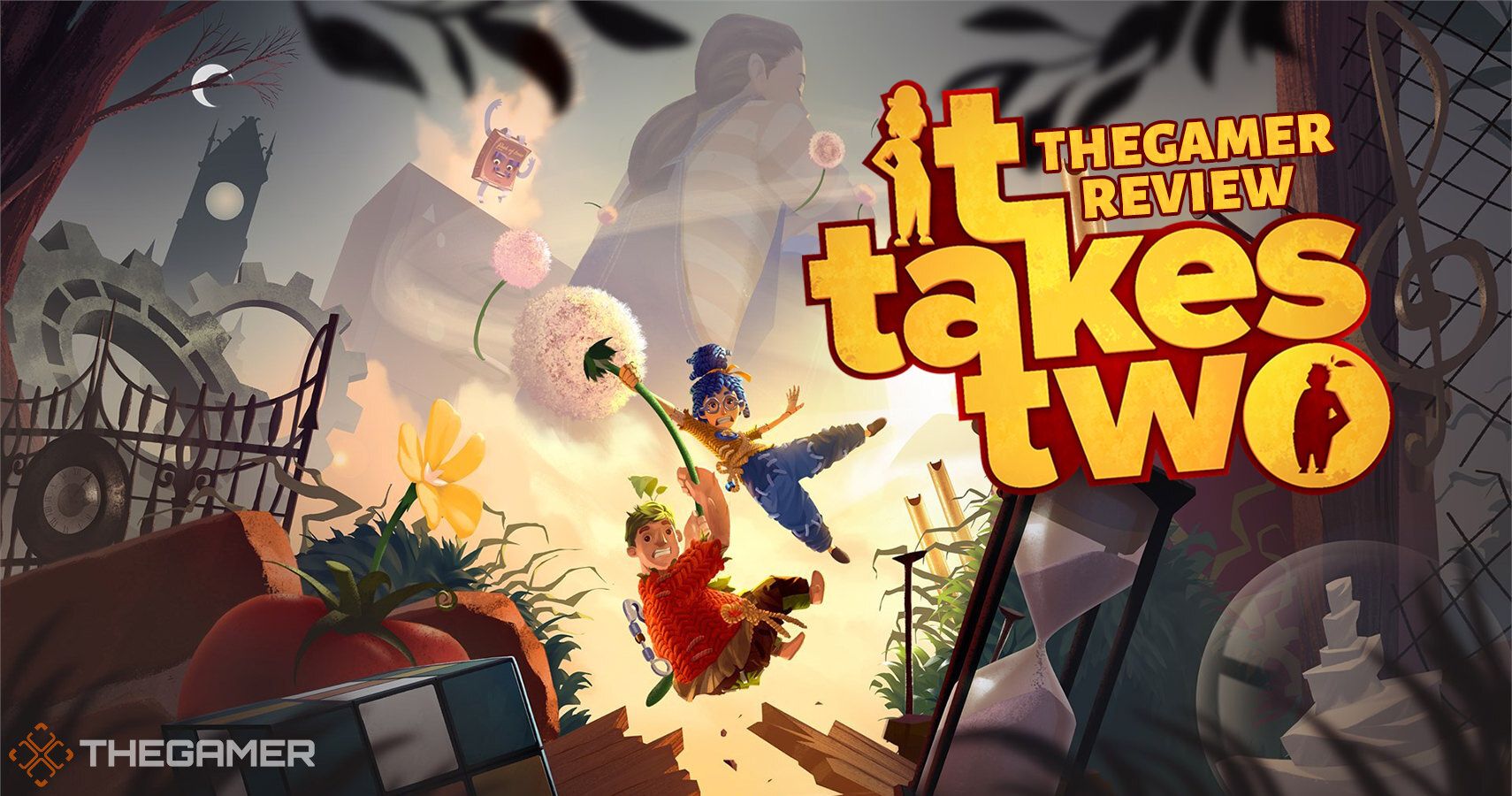