With every new generation of Xbox, Microsoft has made significant improvements to get the console ready for the future of gaming, but apparently the company still feels as if batteries are a part of that future. The Xbox Series X will reportedly continue to use non-rechargeable batteries, despite its competition dropping them years ago.

Like the Xbox 360 and the Xbox One before it, the Series X will also require AA batteries to power its controller. While the rest of the gaming world has moved on to USB chargers, the Series X controller will still be powered in the same way you power your TV remote. 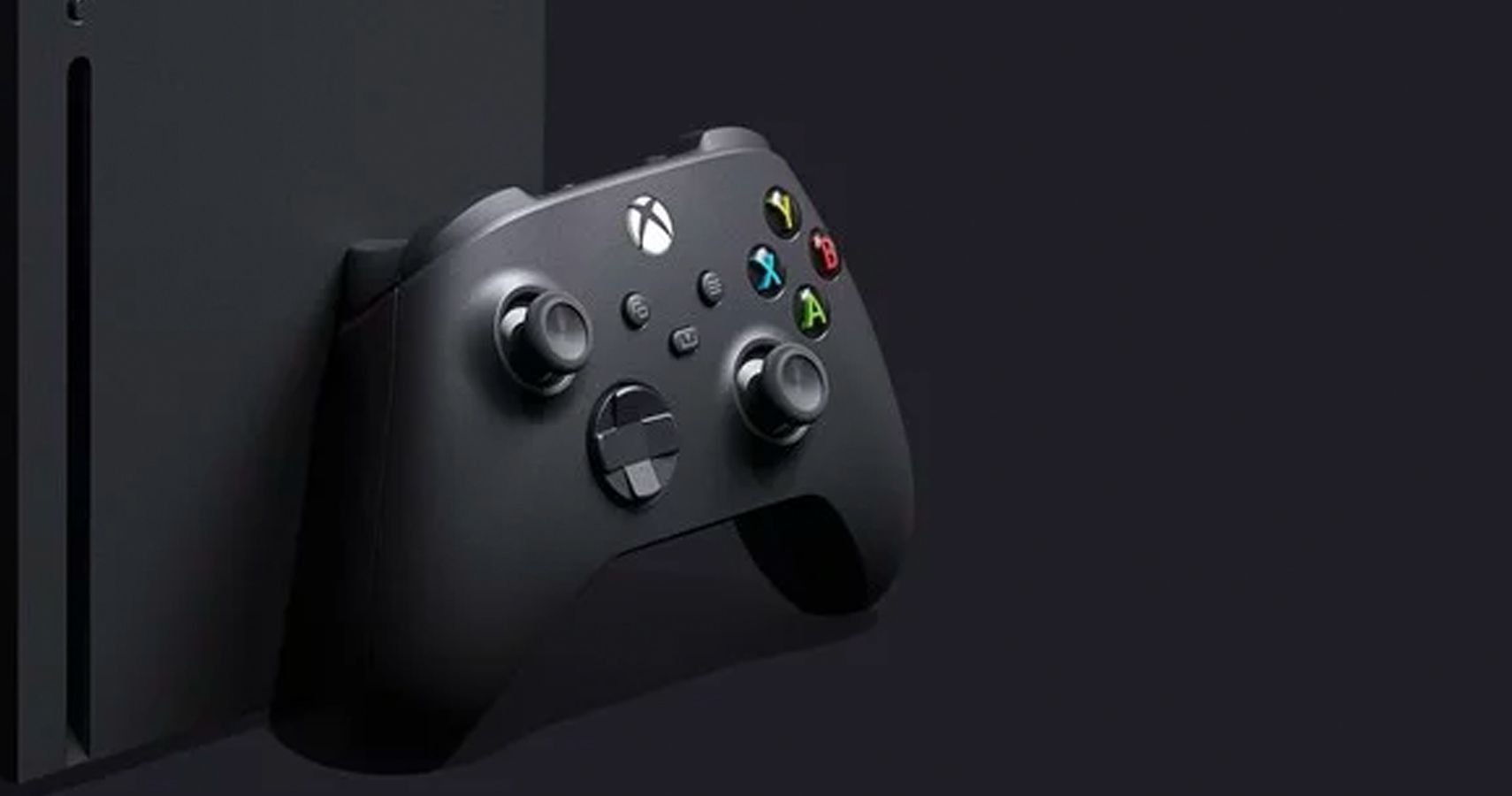 There is a way to charge the new controllers, but Xbox hasn’t exactly made that easy. The controller itself will have a USB-C port, but the Xbox Series X is not compatible with USB-C, meaning you’ll need to purchase an additional USB-C to USB-A cable simply to charge your controller.

Overall, Xbox seems to be ahead of the curve in terms of bringing gaming to the digital landscape, which is why it’s surprising to see the console’s hardware continue to ride with such an outdated feature. The future of Xbox may allow you to game without a console at some point, but apparently you’re still gonna need a battery-powered controller to make it happen.

In revealing the Series X controller, Xbox did show some improvements that were made. The controller will have a brand new D-pad with a “facetted dish” design, similar to what you’ll find on an Xbox Elite controller. It also contains rounder bumpers and triggers with redesigned grips.

The company explained that the controller was designed to rest perfectly in the hands of an 8-year-old, but with features that will allow it to be used comfortably by somebody much older as well. It will also be compatible with the Xbox One, PC, and mobile devices.

The Xbox Series X is expected to hit shelves around 2020’s holiday season, although many are speculating that the coronavirus outbreak could delay that plan. Either way, the console will come with a new and improved controller that, for some reason, will still be powered by AA batteries.