This week we decided to take a look at the community that has formed around Elden Ring. Of course, there are those trying to 100 percent the game and help us noobs uncover all the secrets The Lands Between has to offer, but this week's edition is not about them. Today, we’re taking a look at some of the creations that fans have made – be they mods, events, or just cool fights. 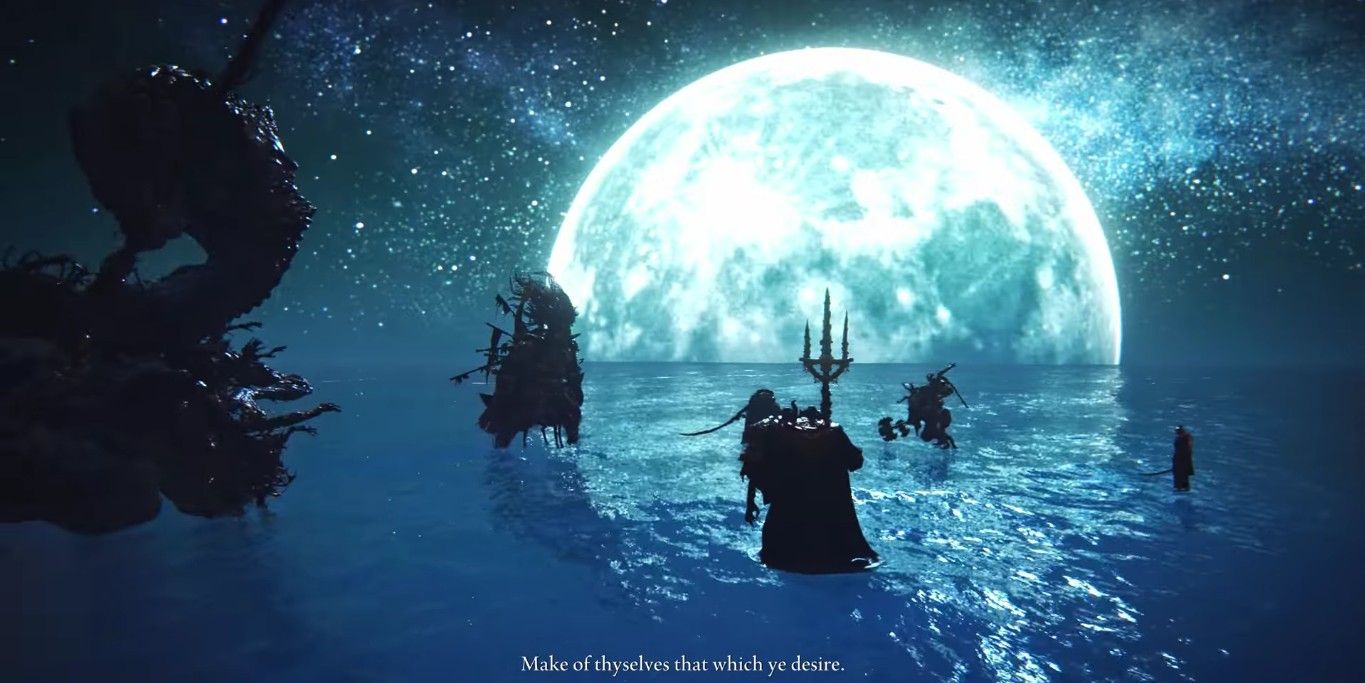 The six demigods are each powerful foes in their own ways. While there have been plenty of incidents of infighting in the game's lore, there's never been an occasion where all six of them decided to duke it out in one place at the same time. But thanks to YouTuber Garden of Eyes – and a whole bunch of mods – we've gotten a glimpse at how it would look.

To make things fair, the fight was splitinto four rounds, each with certain modifiers. Additionally, the demigods had increased movement area and were scaled to NG +7. Even though they all perished in the first round, victory went to Mohg thanks to his Nihil Bleed attack which made him the last to succumb. Round two saw his attack removed, but that didn't stop the Lord of Blood from claiming victory. Round three went to Malenia after the starting positions were changed, and so did round four where movement areas were changed.

The Game's Subreddit is Hosting A Tarnished Fashion Show 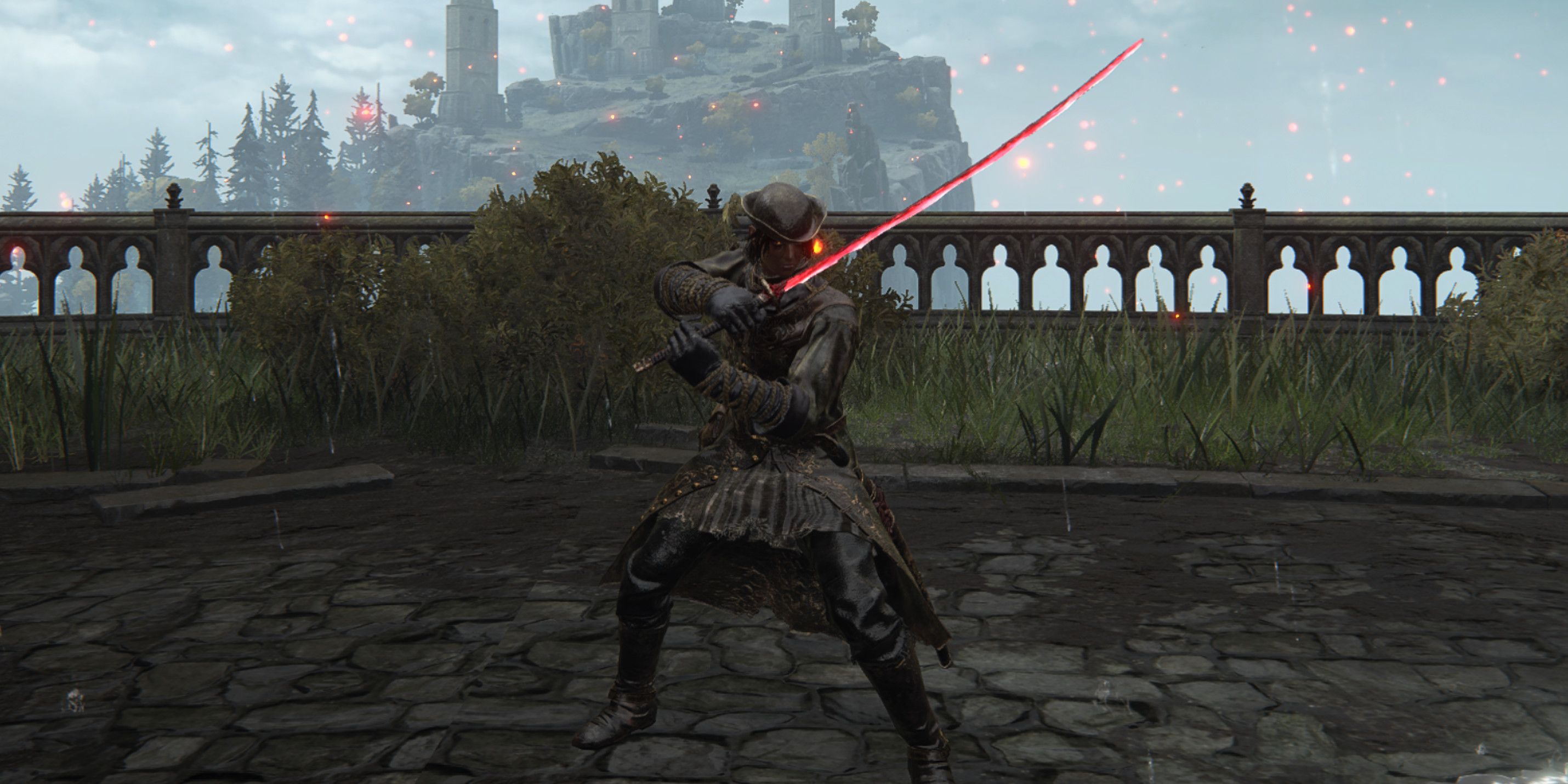 It's not all doom and gloom if you're a Tarnished. Sure, you'll have to fight a nightmare or two and die a whole bunch before you get some good gear, but once you manage that, you can strut your stuff on the catwalk. It’s nothing new for Soulsborne games–it even has a term, fashion souls. And that long tradition is precisely the idea that the Elden Ring Subreddit had when it planned the event, with Knight and Cosplay being voted as the first categories for submission.

However, the fashion show has stalled for over a month due to issues with the submission process. "Unfortunately there were some complications with the process," explained one of the mods. "It was brought up that there was a significant variation between submissions, some with many great photos of not as great outfits while a couple really good sets only had a single basic photo."

Geralt Visits The Lands Between 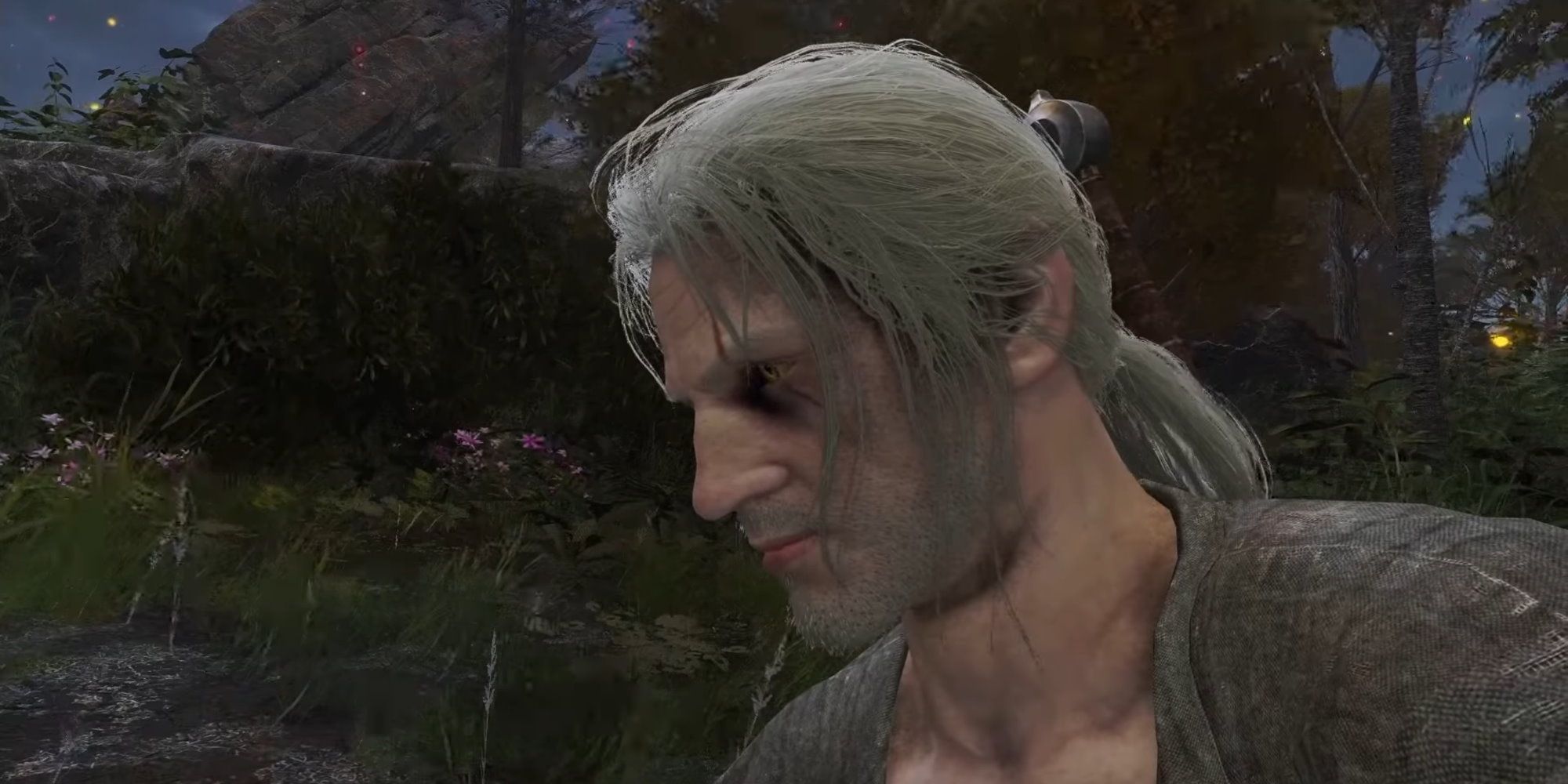 There are few others as equipped as the Tarnished to deal with the monstrosities that roam The Lands Between. However, if you have a few coins to spare, you can always call upon a Witcher. One of the latest builds to come out of Elden Ring is one for The Witcher's Geralt of Rivia. Giving the character long white hair, a scruffy stubble, and yellow eyes wasn't enough for this Redditor though.

They used the rather underwhelming Prisoner's Clothing, Leather Gloves and Leather Boots for his attire. The Banished Knight's Greatsword and Claymore stood in for the iconic steel and silver swords respectively. As for the Witcher Signs, Flame of the Redmanes was used for Igni, Opaline Bubbletear for Quen, Waves of Darkness for Yrden, and Storm Blade for Aard. And just like The Witcher 3, Elden Ring also has bombs, potions, crossbows, and grease. 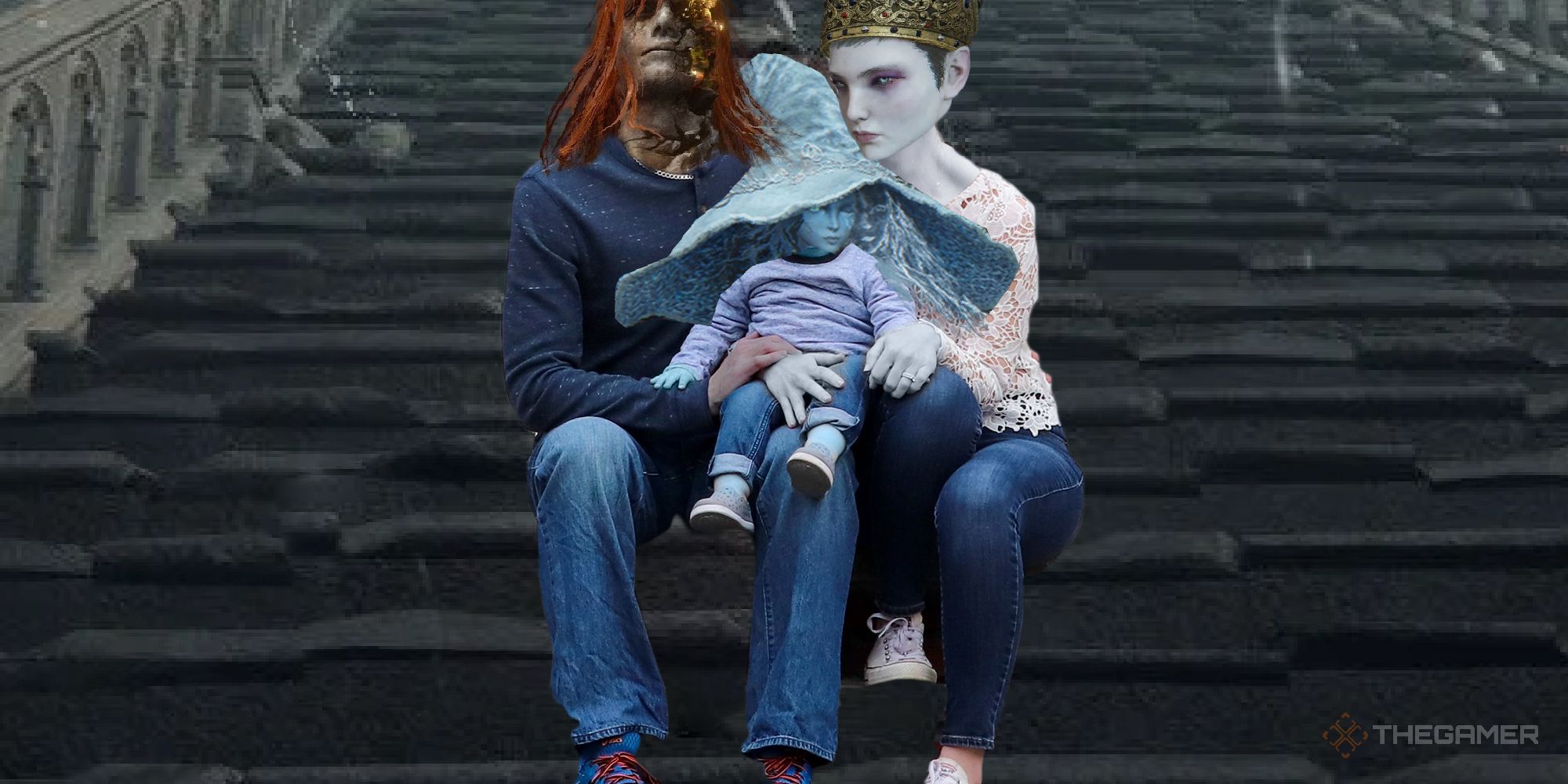 Family get-togethers in The Lands Between must be confusing for anyone who's not a direct relative. You have to figure out who's who, how everyone's related, why that one dude is still a baby, and who tried to kill who. And I thought my family had issues.

Thankfully one Elden Ring fan created a useful little family tree to make the lineage a bit clearer. This way you don't annoy anyone and risk triggering another Shattering at Thanksgiving.