It’s been a huge week in the modding community, with plenty of exciting releases and updates to get through. From a Half Life: Alyx expansion, to a full-blown Game of Thrones RPG, there’s been no shortage of impressive fan projects to talk about.

We also have a fully voice-acted Skyrim quest expansion, and more activities to get up to in Cyberpunk 2077. All of that and more features in this week’s mod round-up.

Half-Life’s passionate modding community has brought thousands of hours of fun to the original games. And now, they’re using their talents to bring more content to its VR spin-off, Half-Life: Alyx. Five more hours of gameplay will be added with the upcoming modded campaign, Levitation. It’s set to release sometime in the second half of 2022, and will be free for anyone who has already purchased Half-Life: Alyx. 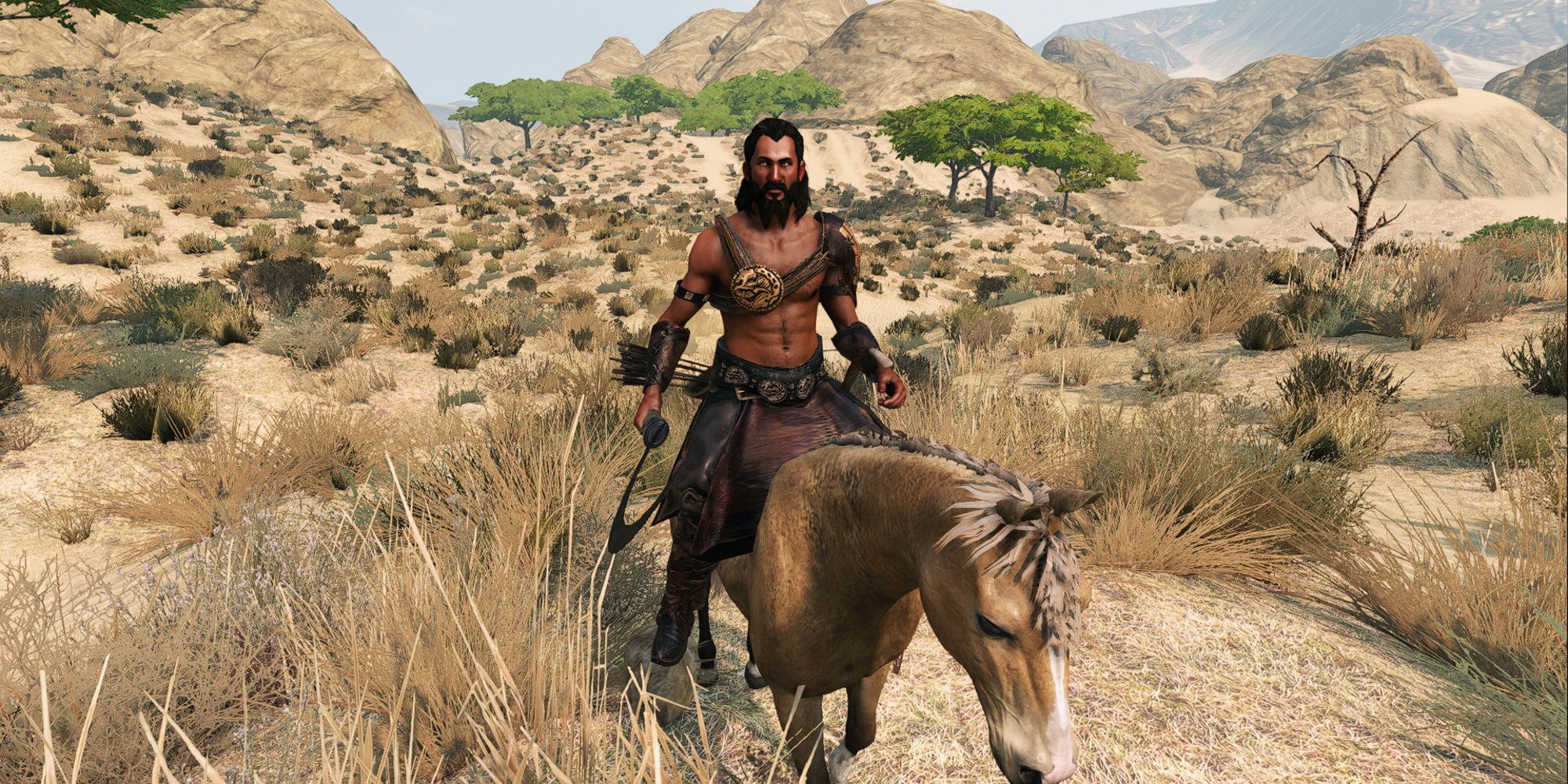 With the Game of Thrones prequel, House of the Dragon, out later this year, many of us are gearing up to forget the show’s terrible ending and dive back into the world of Westeros. And what better way to do that than diving into a huge strategy RPG based on the franchise? Realm of Thrones is a mod made for Mount and Blade 2: Bannelord – a game that is still in early access. Despite the mod also being in early access itself, it already adds the entirety of Westeros as we know it, featuring 17 new towns and a staggering 80 villages. The map runs from the Great Grass Sea to The Wall, and also adds lore-friendly NPCs and aesthetics. 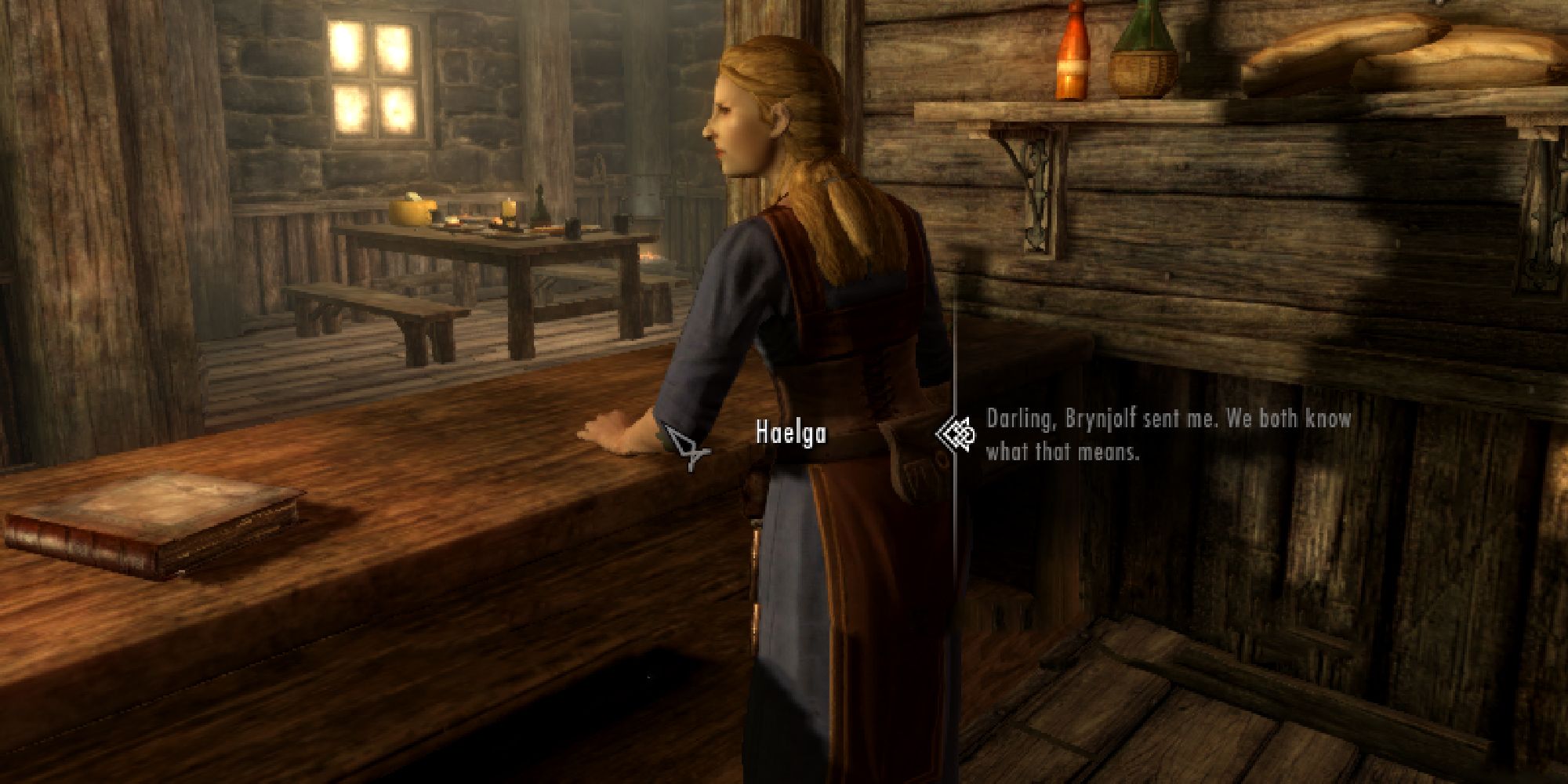 The Elder Scrolls titles are full of quests that are fun enough, but make you wish you could complete them a bit differently. Hey Todd, maybe I wanted to join the cool thieving girl gang in Anvil? One such quest also takes place in Skyrim, with Caught Red Handed seeing you help Svana get revenge on Haelga. However, thanks to this new mod, the quest is expanded to allow you to side with Haelga instead. You can also help Svana deal with rude customers, getting into new fights. 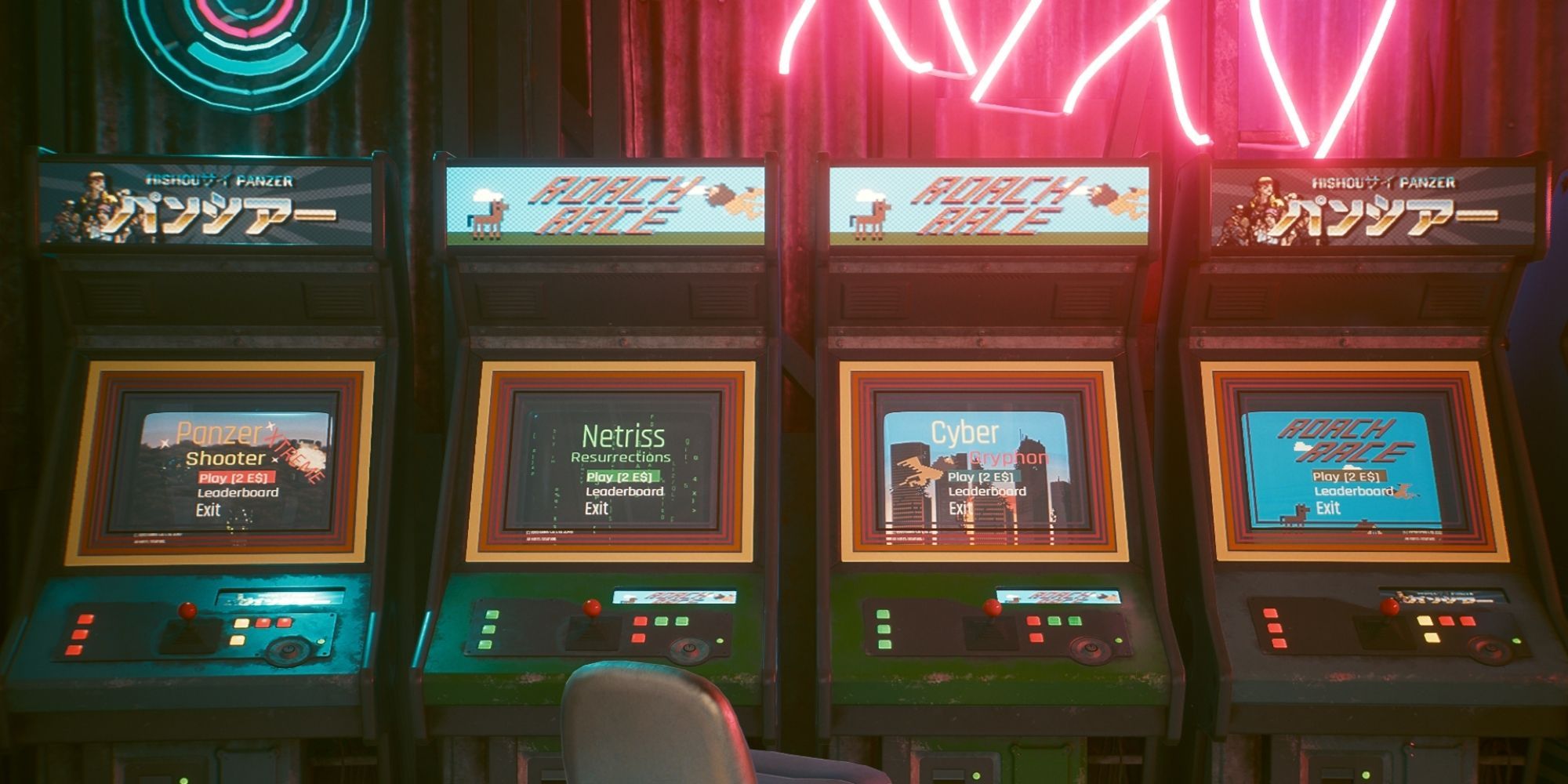 Night City is full of arcade machines that remain annoyingly unplayable. Inviting arcades and casinos lul you in with neon lights and a door that’s actually unlocked, only for everything inside to be static and non-interactable. However, a modder has now added four custom-made arcade games to the machines, giving the open-world RPG such much needed immersion. They’re all based on preexisting classics, and are a great way to kill time in between missions.

Do we have any Tomb Raider Angel of Darkness fans in the house? No? Understandable. Anyway, here’s a mod that overhauls everything in Final Fantasy 7 Remake and replaces it with assets from Angel of Darkness. From characters, stages, weapons, and everything in between, this mod makes Final Fantasy 7 Remake the best way to play the ill-fated Lara Croft adventure. It’s perfect for anyone on a second playthrough, and fancies mixing it up by traveling around Midgar with early 2000s character models – of characters from a completely different franchise.