To celebrate May the Fourth, Disney has announced that Taika Waititi, Thor: Ragnarok director and Academy Award winner, will direct and co-write the next Star Wars feature film. Waititi is no stranger to taking the helm on a Star Wars production, as he was the director for the first season finale of The Mandalorian on Disney+.

Waititi has rose in pop culture prominence in recent years, after voicing the fan favorite rock monster, Korg, in Thor: Ragnarok and Avengers: Endgame, as well as directing Ragnarok. He was also the voice of IG-11, the killbot turned baby Yoda nanny from The Mandalorian. His first feature film and directorial debut came in 2007 with Eagle vs. Shark, two of his later films, Boy and Hunter for the Wilderpeople, garnered huge acclaim as top grossing New Zealand films. Just last year, Waititi received two nominations for Jojo Rabbit, a black comedy set in Nazi Germany, which he directed and portrayed a comedic Hitler. 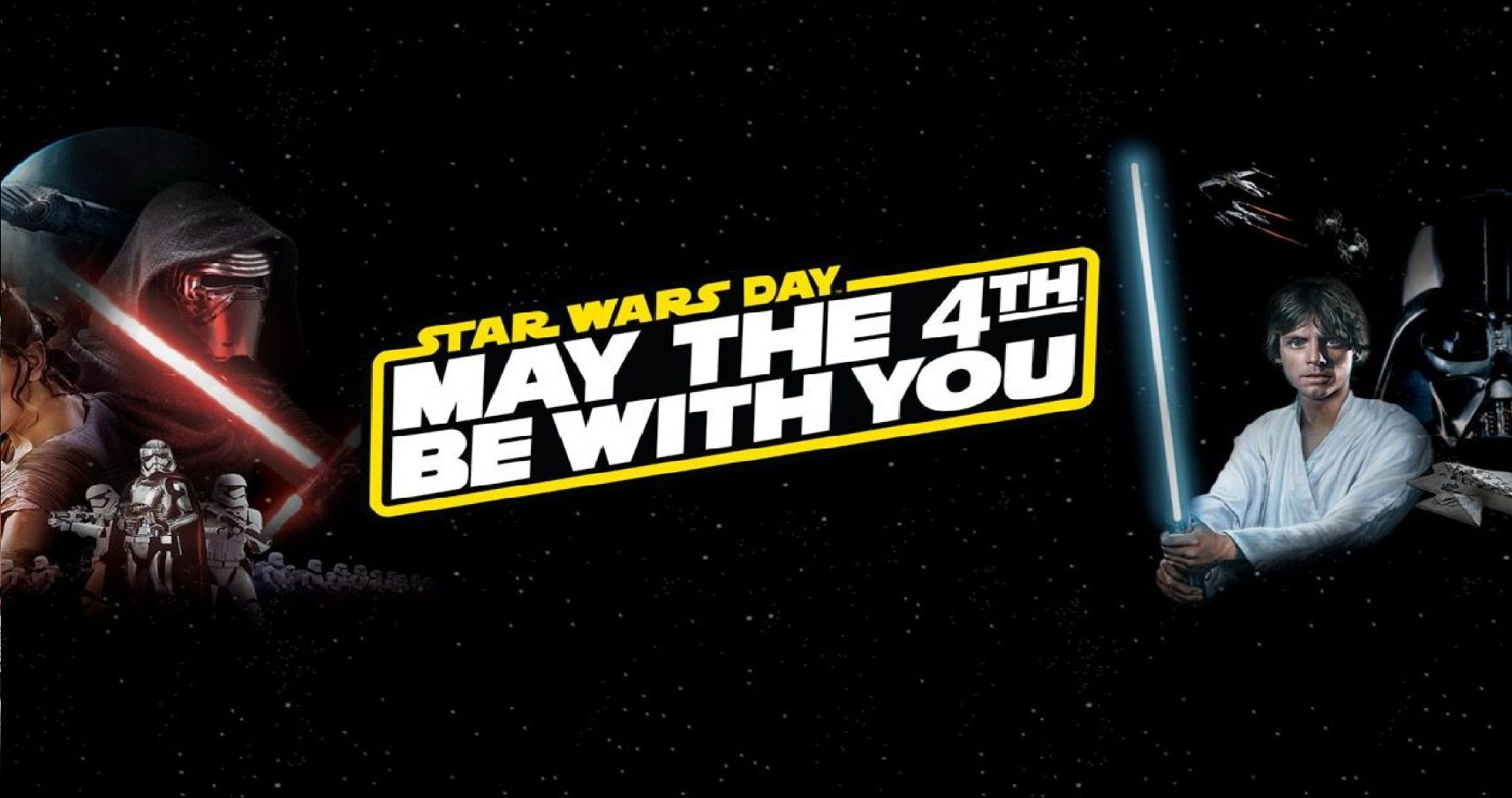 Along with taking the director’s chair, Waititi will be co-writing this feature film alongside screenwriter Krysty Wilson-Cairns, who won a BAFTA for 1917. This is an award-winning pair that has nearly 20 years between them in the business. This is really the only news out there about this upcoming addition to the Star Wars chronicle so far, but there’s already considerable buzz.

The Star Wars franchise has been in a bit of a limbo state, given the negative reviews received by The Rise of Skywalker and the smash success of The Mandalorian. The series is currently in post-production for season two while the ninth film remains contentious for fans. With the Disney+ series garnering such acclaim from critics and fans alike, there’s been speculation about the most successful route for the future of this beloved universe. Disney has also announcement two additional Star Wars series coming to the streaming service, both building off of established fan favorite characters.

The Star Wars fandom was heavily divided by the latest trilogy, but there’s a lot of hope that Taika’s keen directorial eye, flair for comedy, and adoration of the franchise will turn things around. The amount of stories that can be crafted from George Lucas’s expansive galaxy is truly limitless — fans just ask that this time the story sticks to what’s canon.

May the Force be with you, always.

Related posts:
05/05/2020 News Comments Off on Thor: Ragnarok Director Helming New Star Wars Film
Hot News
Sakurai Says To Wait "Just A Bit Longer" For His Next Announcement
Destroy All Humans 2 Remake In The Works Under A Codename
Mighty Doom Is A Free To Play Mobile Game Based On Bethesda’s Popular Franchise
Nintendo Will Focus More On Original IP’s In The Future
6 Tips For A Pokemon Platinum Nuzlocke
Recent Posts