It’s the most wonderful time of the year: the holidays. If you’re reading this, I’m not at work right now, and it’s great. My brain is happily free of thoughts about video games, video game articles, and the people who play and read both. I’m free. Free at last. Until January.

But taking a a day or two off also means filling this website with the almighty drip of pre-written content. The wheels keep turning, no matter the day of the year, and as a lowly worker bee, I am happy to oblige the Game Informer CMS’ never-ending need for listicles.

So, what should we rank this time? Really, it could be anything. We don’t put too much thought into these – they’re pretty low-effort, moderate-to-high gain pieces. You just come up with a couple of good buzzwords – something at least a few thousand people will click on – throw a few hundred words at it, and you got yourself a list. Typically, you want to theme it around something timely to cash in on good SEO or Twitter trends; something a lot of people are either looking for or talking about.

I got it! Here are our top five video game characters that would get coal in their stockings this holiday season. 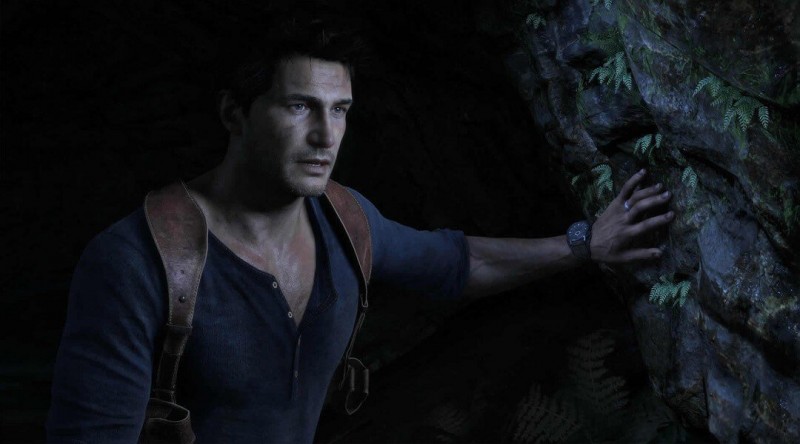 Everyone loves Nathan Drake; he’s one of the most iconic heroes in Sony’s ever-growing roster of triple-A games that are mostly boring to play. He’s handsome, funny, charismatic, and if you’ve never seen an Indiana Jones movie, he seems like a totally unique and original character.

But underneath Drake’s every-man veneer lies a deep, dark secret.

He is literally a mass murderer. Period. Point blank. The whole thing about Uncharted games is Nathan Drake and his merry band of idiots go to a different country, kill several zip codes worth of people, then steal local ancient artifacts. In a medium filled to the brim with reprehensible behavior, Drake really is a special case here.

An easy argument in Drake’s favor would be that he never kills good or innocent people – or at least not intentionally. I guess if you’re doing mental gymnastics at an Olympic level, killing thousands of people over the course of one short decade is fine, so long as they’re “bad.”

What that doesn’t excuse is the plundering of a nation’s historical artifacts. This is utterly appalling, and Drake should be tried by the United Nations for his crimes against human history. Our knowledge of ancient civilizations’ art and technology has been set back untold decades by this guy trying to make a quick buck. Until Naughty Dog releases a DLC where Drake returns these artifacts to their rightful countries, then I refuse to take that studio seriously as a video game storyteller. I’m sorry, I know that’s harsh, but as the series stands now, I can not overlook this irresponsible narrative.

Nathan Drake is a terrible person. You can quote me on that. Put coal in that man’s stocking. 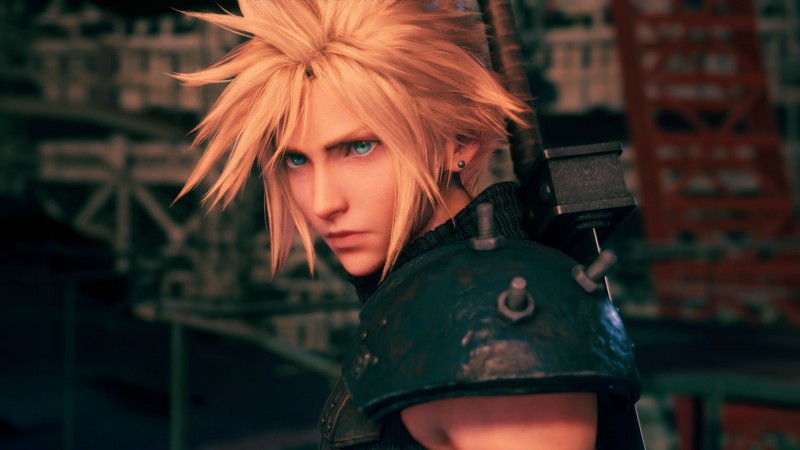 As my colleague Jason Guisao so elegantly puts it:

1) Louse The Mouse – Daze Before Christmas

If you’ve made it this far into this list, then this one should come as no surprise. Of course, the video game character Santa is skipping the most this year is Louse the Mouse from Funcom’s landmark 1994 game Daze Before Christmas.

I know I’m preaching to the choir here – everyone is always saying this – but Louse is such a little rat. Pun fully intended. This little son of a gun had the audacity to tear through the world’s Christmas presents, casting a curse on all the gifts. I swear if I could get my own hands on Louse the Mouse, for what I would do, you best believe there’d be coal in my stocking this year, too. It makes my blood boil just thinking about it.

Louse the Mouse is a menace to society and a threat to the holidays. And therefore, he earns the top spot on our list of video game characters most likely to get coal in their stockings.

Was our list correct? It was! No need to leave a comment this time; we got it right. Have a good holiday!