The year 2020 has been unusual, to say the least. A lot of major events took place within this time, like the pandemic and the prolonged quarantine. We all adjusted to the circumstances differently, but almost all of us faced the same problem; free time. During that time, people were working from home and spending all of their time inside the house.

This gave us more free time than we’re used to having, which is why a lot of us picked up new habits or learning material to keep us sharp. Some of us decided to learn a language or two- if you feel you’d like to pick up on a new language, make sure that you check the list below to get started. 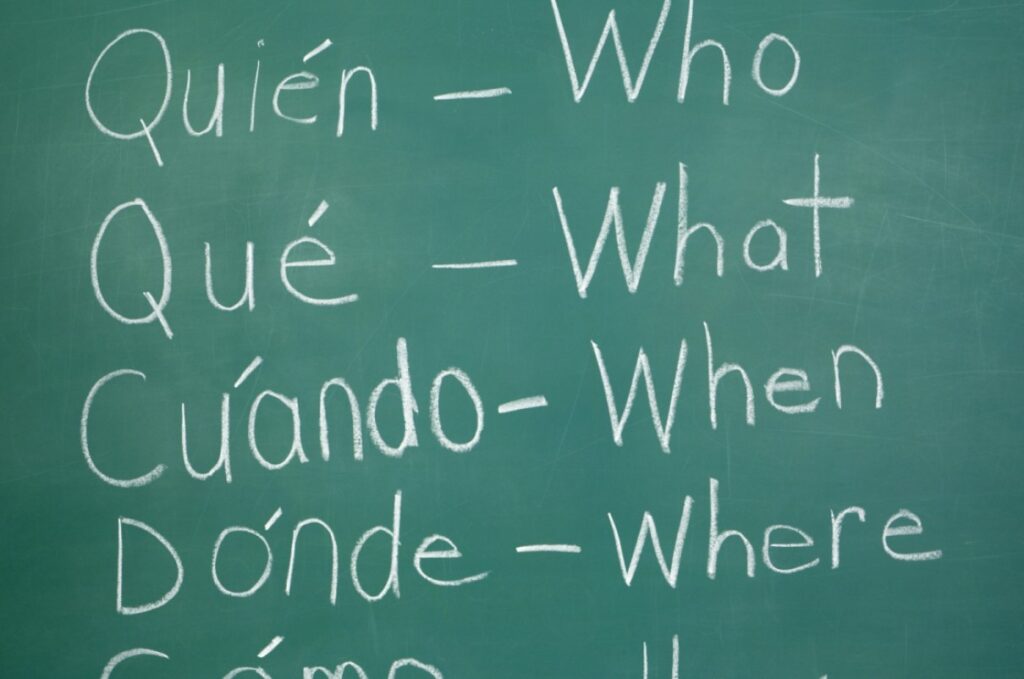 If you’re a native English speaker and you’re looking to learn new languages but you’re not sure where to start, consider beginning with Spanish first. It’s relatively one of the easiest languages to learn since it has simple grammar rules that anyone can easily understand and adapt to. The vocabulary isn’t too complex either, in fact, Spanish words are a bit similar to English. It’s also very easy to read as well; anyone can learn to read Spanish right away without too much difficulty.

That’s because their dialect is a bit heavy, which means that you need to utter every letter as it is written. They also share a lot of words like sentimental, tropical, violin, and so much more. English also has a lot of borrowed words from Spanish such as telenovela, pineta, jalapeno, cargo, and the list goes on and on. A lot of students don’t find it that difficult to adapt to the language because of its simplicity. 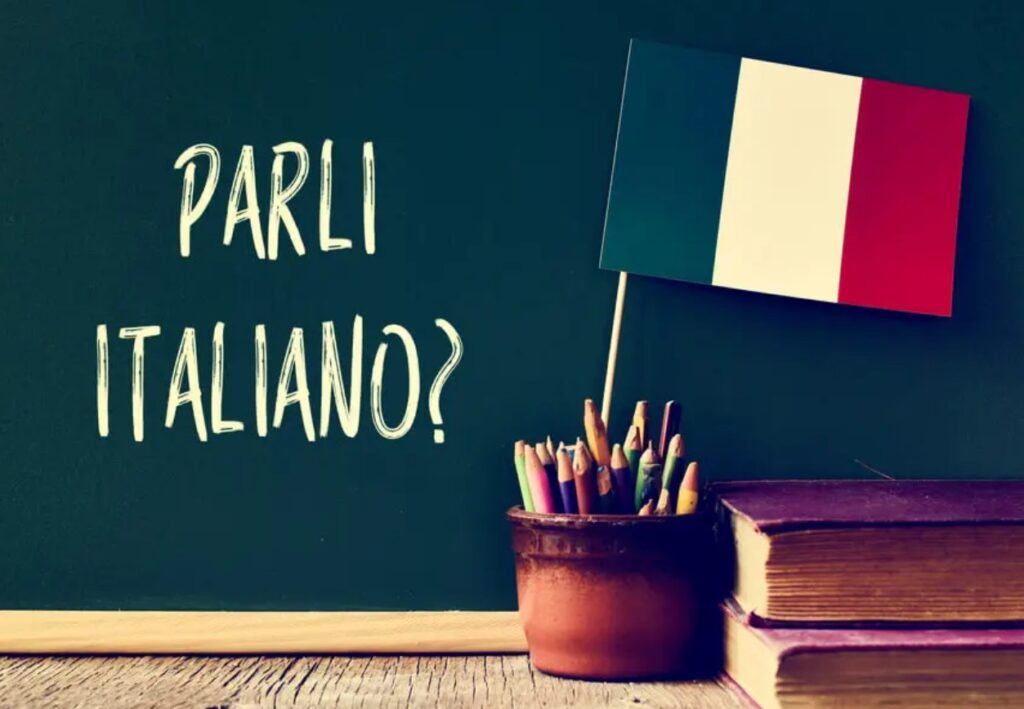 If you’ve studied both Spanish and French before, then you might as well learn Italian since it’s a blend of both of them anyway. One of the advantages that Latin-based or Romance languages have is that they share similar sentence structure, grammar, and prepositions. Italy was the birthplace of several classics like Operatic songs and literature. Unfortunately, a lot gets lost during the translation process, it doesn’t matter how crafty the translator is. The author’s intent and choice of words will forever be a mystery to the non-Italian speakers. However, you don’t have to fall under that umbrella because you can finally read classic works like Dante’s epic poem; Divine Comedy. 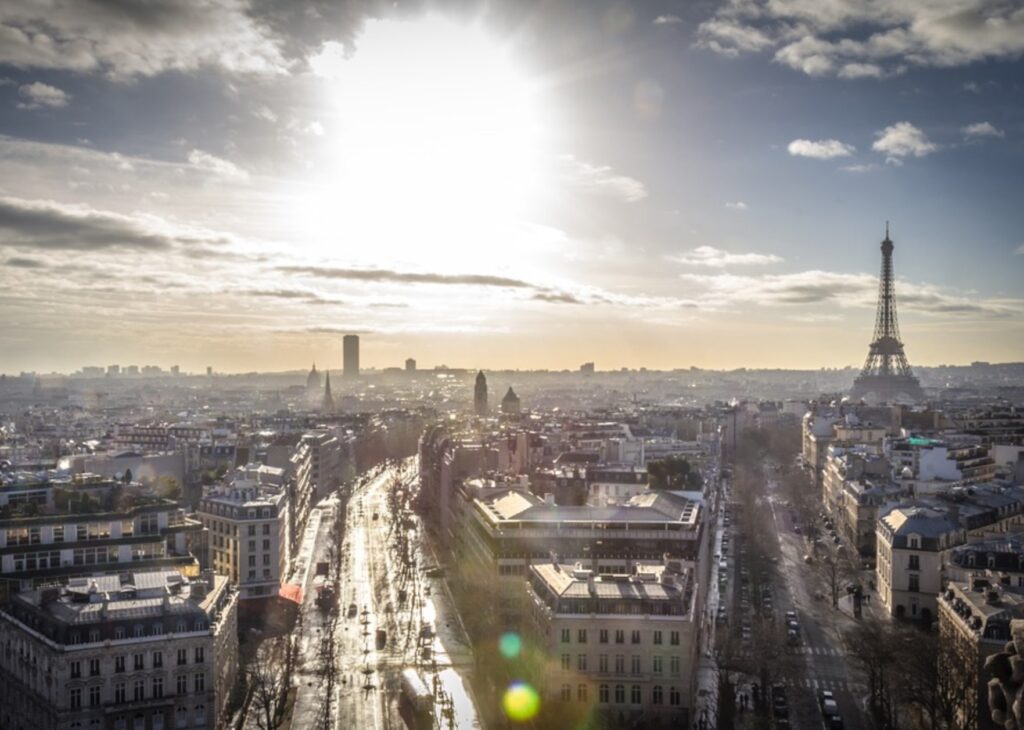 French is also another beautiful language that you can learn. It’s known for its gentle and elegant phonetics, which attracts a lot of new learners to it. Its sentence structure is a bit different, but the more you familiarize yourself with it, the better you’ll adapt to it. Its grammar is a bit complex and there’s a lot to learn, but it’s definitely worth the time and effort. Learning French can also open new horizons for you, especially that there are around 29 countries on different continents that have it as its official language. Not only does learning French allow you to experience various cultures, but it also opens up new job opportunities that you can take through a work visa. 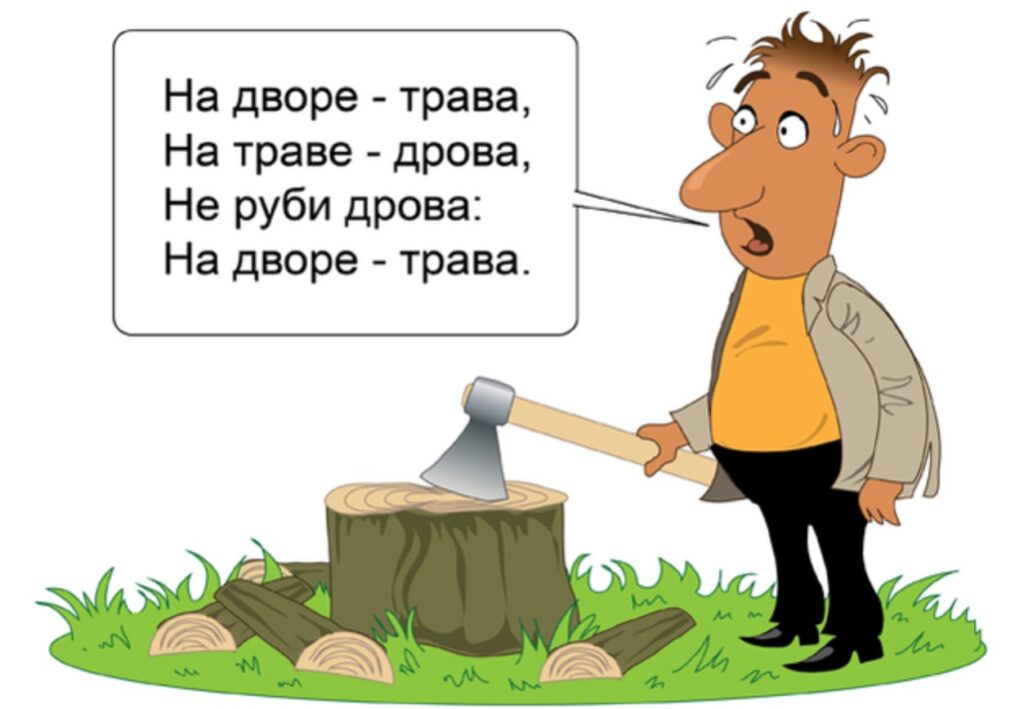 If you want to branch out from Europen languages, but don’t want to stray too far, the Russian language is a good place to start. You can start by familiarizing yourself with its alphabet. It derives from the Cyrillic script, which is the mother of most Eurasian languages. Some people tend to find Russian as a rather difficult language to learn because of its distinct phonetics and Cyrillic letters. This is why the language experts from www.livefluent.com advise new learners to breakdown the language into five parts; grammar, cases, spelling, pronunciations, and verbs. They say that by doing so, learners will find it easier to wrap their heads around it. 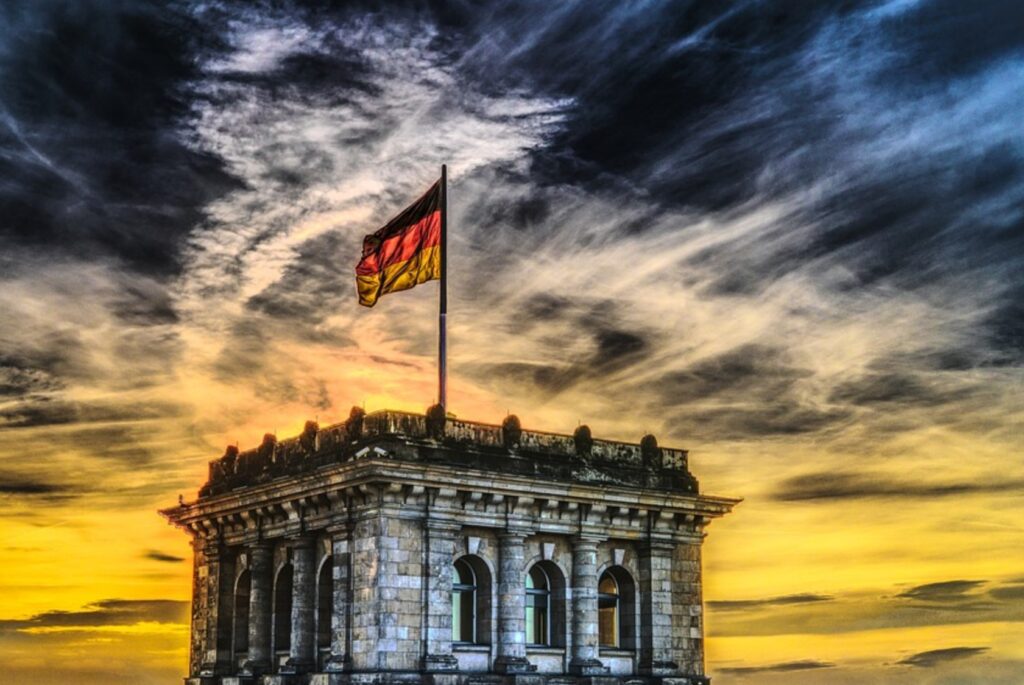 English might be a bit influenced by the Romance languages, but it doesn’t actually belong within the same tree. The language is actually a part of the Indo-European language; particularly derives from the Germanic Branch. This is why German and English have a plethora of similar words. For instance, German words such as; gut, foto, haus, and maus are very similar in sound and meaning. Not only do they share similarities in their vocabulary, but they also have a similar sentence structure. For instance; if one were to say “It’s good.” it’ll be translated as “das ist gut.” in German. Of course, the structure changes a tad the more complicate the sentence gets, but they’re still a bit familiar for the most part. If you are drawn towards Asian languages and culture, then you might want to start with Japanese. Japan is rich with culture; there’s a lot of art, literature, songs, and movies that you’re not yet familiar with. Speaking of which, imagine all the anime shows that you can watch without reading the subtitles or looking for the dubbed version in order to understand. Another perk that comes with learning Japanese is that it opens the door for learning other Asian languages. For instance, if you’re still hungry for learning different Asian characters, you can take on Korean since it has a lot of lexical similarities with Japanese.

If learning new languages has always been your calling, but you’ve never found enough time to sit down and learn, now might be a good time to start. Due to the events that occurred in 2020 and the ones that are yet to happen because of it, a lot of free time has been handed to people. So, if you still find that you have some free time on your hands, you might want to finally learn the language that you’ve always been drawn to. However, if you’re not sure where to start, then maybe begin with a language that’s a bit similar to yours so that you don’t feel too intimidated. The point is that it’s important for you to expand your mind and your abilities by trying to learn something new and learning a new language gives you that much more in terms of skills and exposure.

Related posts:
10/05/2020 News Comments Off on Top 6 Foreign Languages You Need to Learn in 2020
Hot News
$375,000 Pokemon Card Opening Reveals A Box Of Fakes
AMD Announces Its 'Breakthrough' RTX 3000 Competitors
The Xbox Series X Fridge Is Real, And You Can Win It
Buyers Guide To Sash Windows Double Glazing
AMD announces Radeon RX 6000 series GPUs
Recent Posts
This website uses cookies to improve your user experience and to provide you with advertisements that are relevant to your interests. By continuing to browse the site you are agreeing to our use of cookies.Ok