Torchlight 3 has seen major design changes since the sequel was first announced, but there was never any doubt that pets would be back and better than ever – now with Cats, Dragons, and more. With the game set to exit early access on October 13, we spoke with Echtra CEO and Torchlight franchise creator Max Schaefer about how the pet system has evolved and what to expect.

“The big things we’ve done with pets is make it where there’s no longer just the pick you make at the beginning of your journey, and now that’s what you have forever. It is now a collection game…now it’s actually part of the hunt, part of the rewards you get,” Schaefer states of the new design for pets. “On the flipside, this allows us to add more [pets] over time and have a large supply of them. A lot of players get attached to one character and may have stuck with that from the beginning, so creating a brand-new character for a pet might not be realistic.” 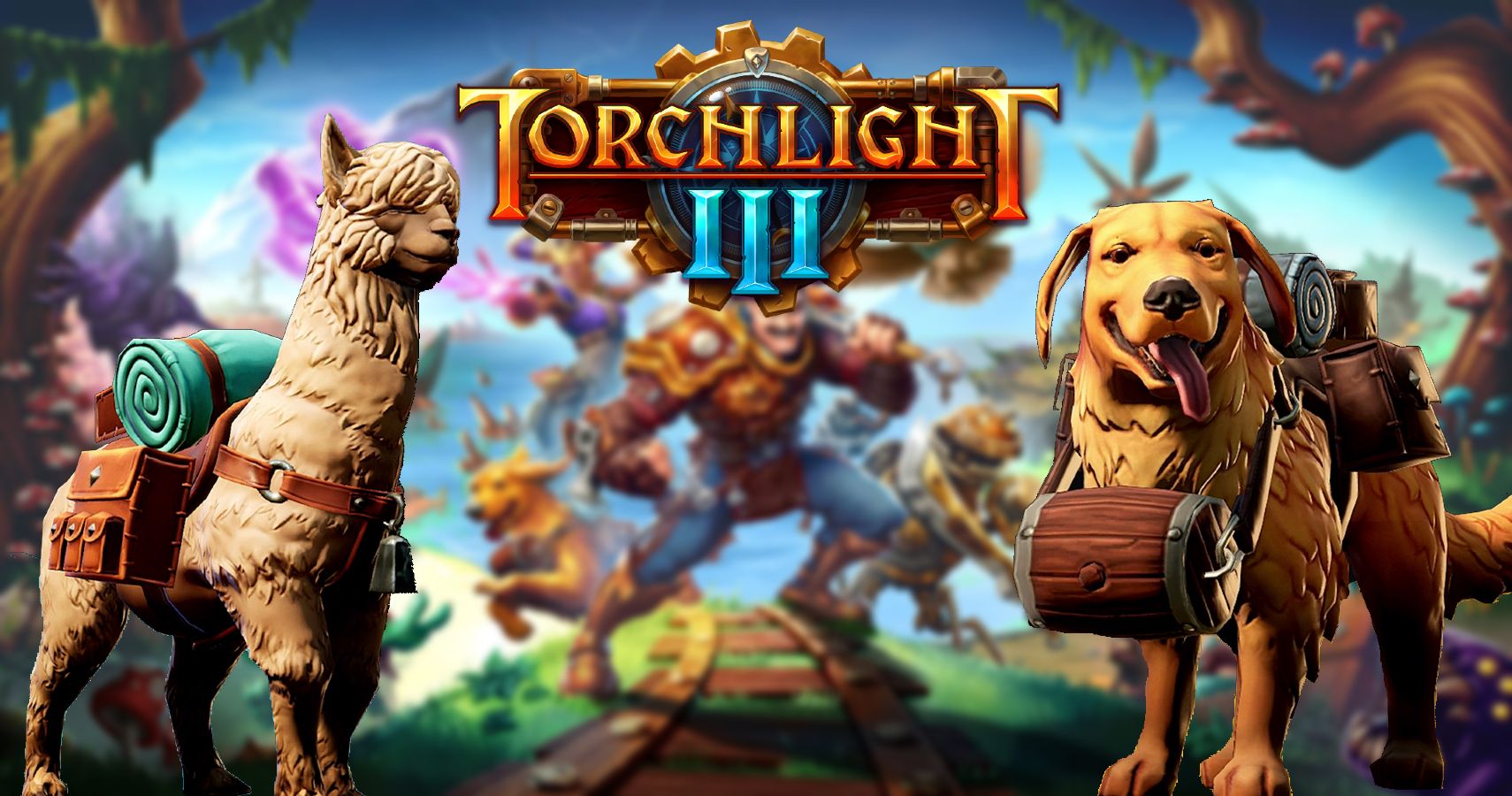 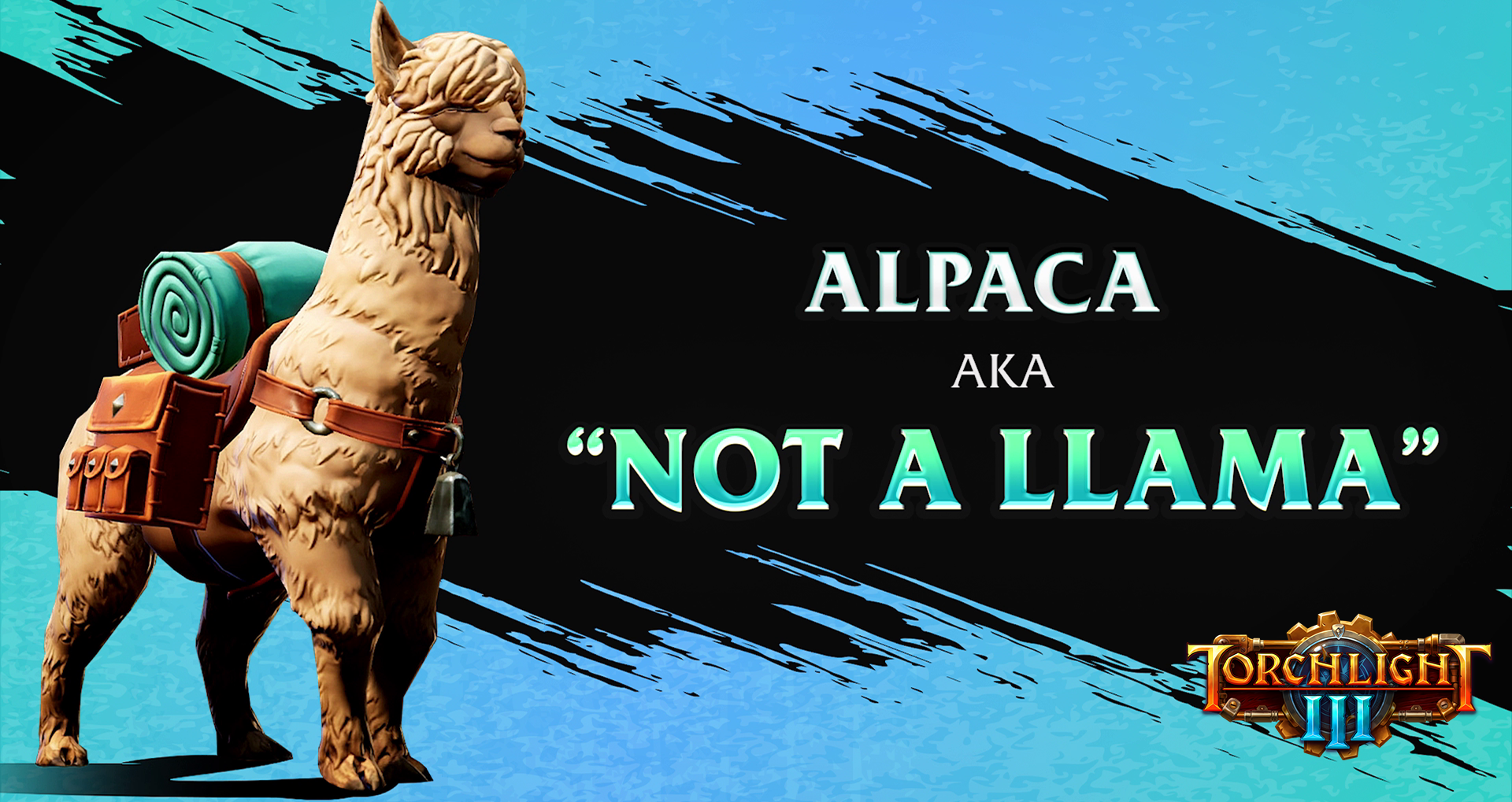 This is great news for players, as you will not need to roll a new character to have a new pet, and over time you can simply Catch ’em all ala Pokémon style. At launch you will have several options to choose from, some being starter pets and others collected in the wild, including a golden retriever, an owl, a black cat, an alpaca, and a dragonling.

At their core, pets have retained all the basic functions that you have come to expect from the Torchlight series. They will fight by your side through thick and thin, help carry your burdens with their own independent inventory space, and head to town to sell items so that you can keep on adventuring.

Beyond that basic functionality from the previous games, pets will now have their own skills to learn and use in combat, giving them far more customization in their utility. This is a major upgrade from being your glorified personal trash seller, with skills that can be learned when you acquire a new pet. 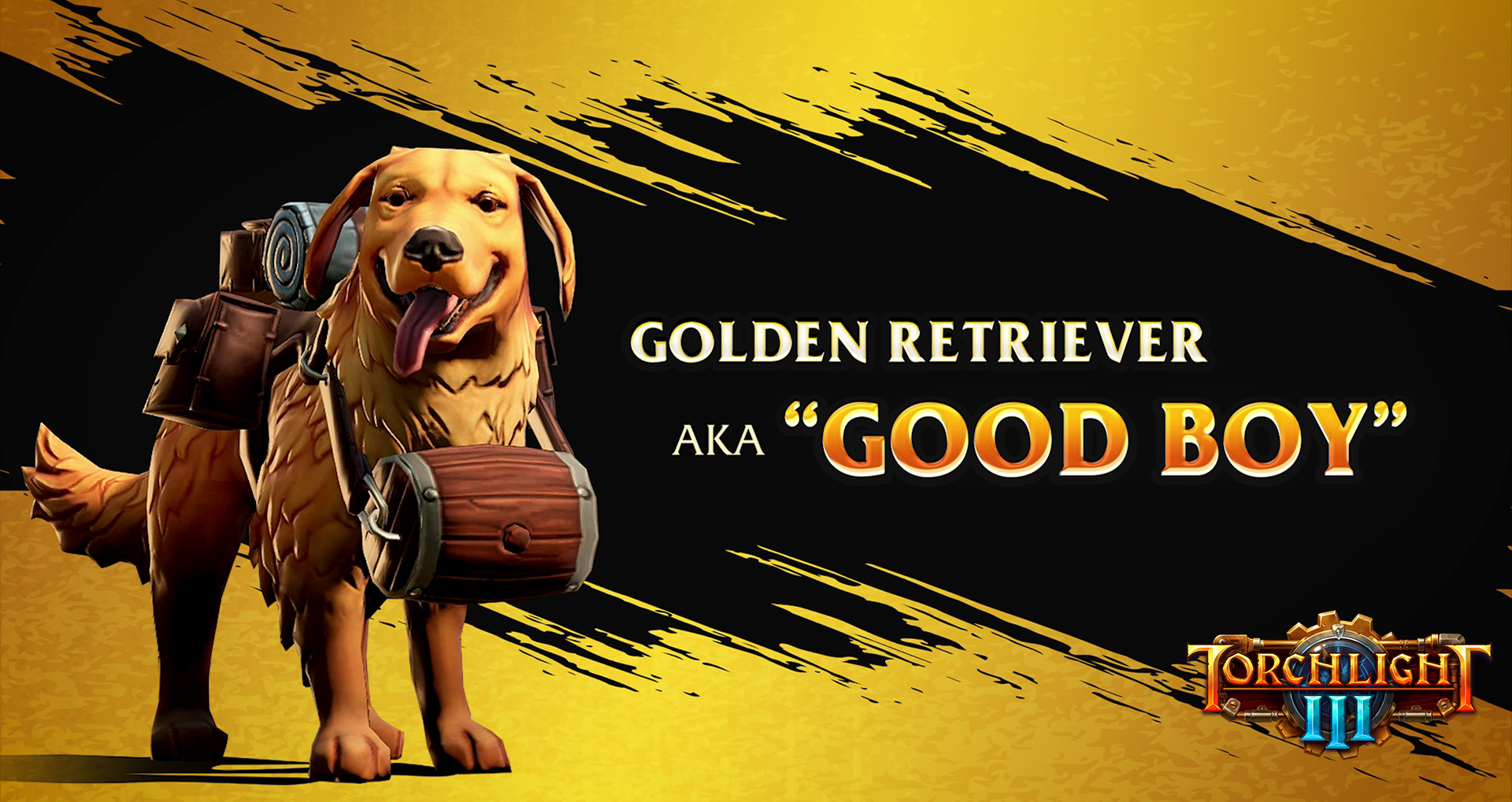 Best of all is that all pets will have access to new skills as they are acquired, and they are bound across your entire account. This means that if you prefer to stick with one of the starter pets, you can continually improve upon their usefulness without being forced to use a different pet, or you can swap out constantly and never lose effectiveness between your pets.

Schaefer described how this was something they needed to keep in mind often. “It’s so tempting when you have a Dragonling to make it do cool Dragonling things, but we had to always step back and because if someone just loves black cats, they need to feel good about using that and not feel forced to use something like the Dragonling because it might be better in some min/max way.” 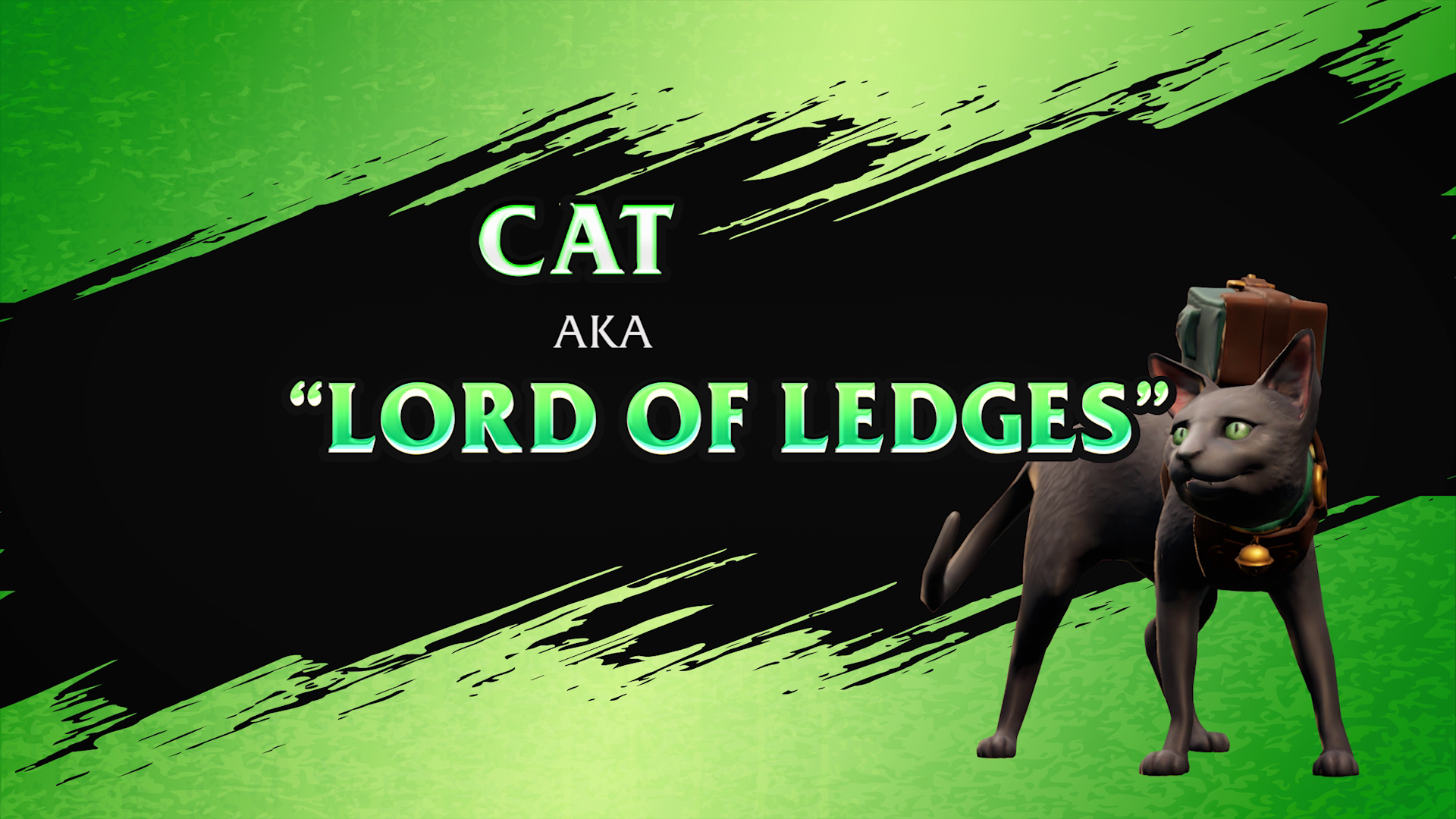 Torchlight 3 is mere days from exiting early access, and the development team has clearly worked hard to make this next entry in the series the best we have seen so far. With so many great-looking pets to choose from, it is going to be difficult to choose one for each adventure!

Related posts:
10/09/2020 News Comments Off on Torchlight 3 Makes Pets Better Than Ever With Alpacas, Cats, Dragons, And More
Hot News
How Insomniac Refined Combat In Marvel's Spider-Man: Miles Morales
Ubisoft Connect Wants To Make Cross-Progression A Standard Moving Forward
Riders Republic Preorder Details: Price, Special Editions, And More
FIFA 21 – Spielen wie die Weekend-League-Profis, so gehts! – FIFA
Nerd Street Looks to Court Younger Demographic With Five Below Esports Venues
Recent Posts
This website uses cookies to improve your user experience and to provide you with advertisements that are relevant to your interests. By continuing to browse the site you are agreeing to our use of cookies.Ok