Are you looking for the best and most cost-effective units for your Total War Warhammer 3 Tzeentch campaign? Then look no further than this list. After thoroughly analyzing all 14 Tzeentch units in both campaign and custom battles, and on various difficulties, they were compiled into this tier list.

From the S-Tier (superb) to the C-Tier (not recommended), you can use this as a guide when building the perfect army to deceive, betray, and curse your enemies. 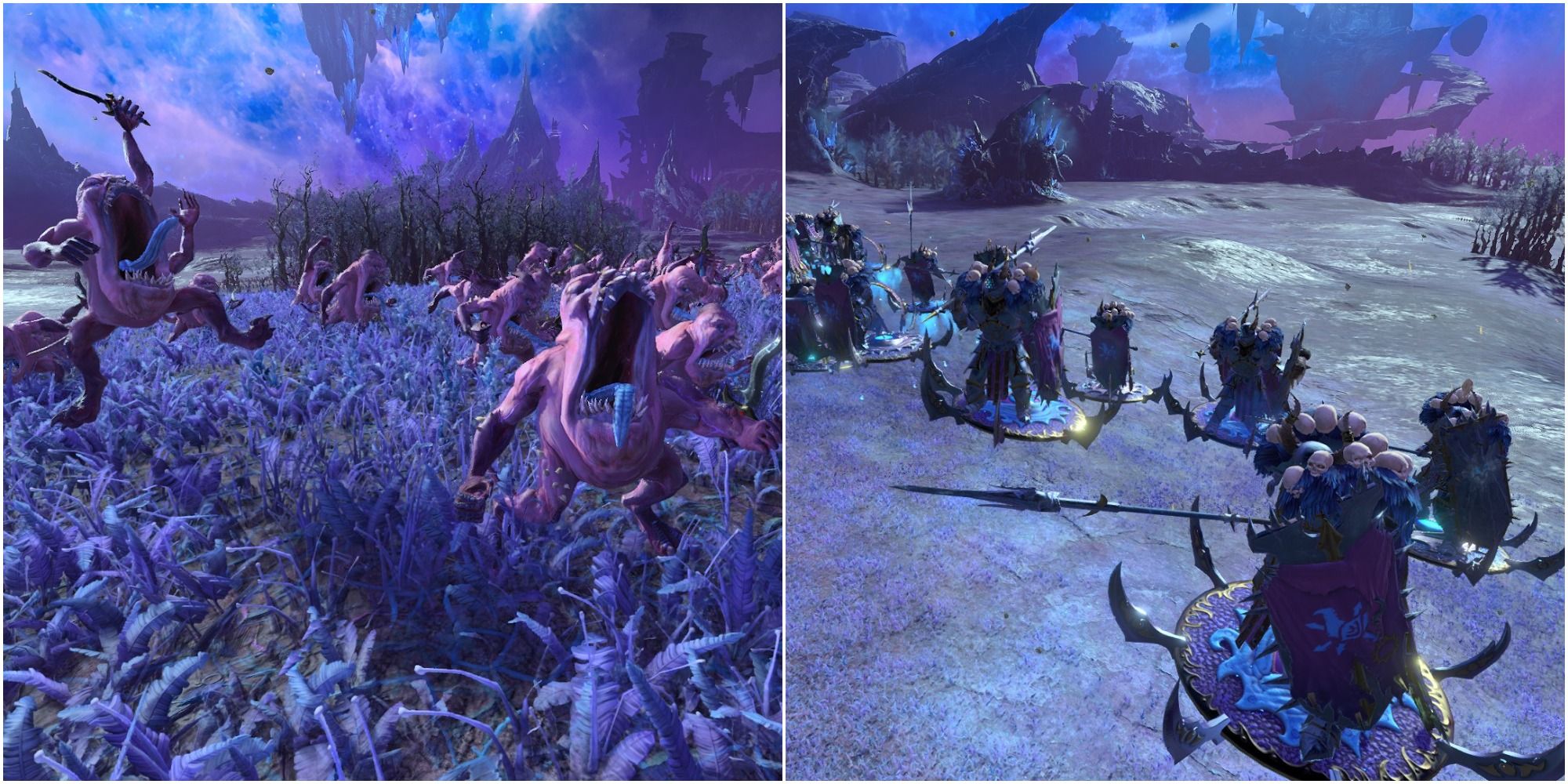 These Pink Horrors are a straight upgrade from the Blue Horrors. Although they have fewer entities per unit, they also have more ammunition, higher missile strength, and a higher range. It's recommended to either mix Blue and Pink Horrors, or completely replace your Blue Horrors with (Exalted) Pink Horrors. Finally, due to their loose spacing and their barrier (unique to Tzeentch's army), they are more durable than you might expect. Their only downside is their low armor-piercing damage.

These Doom Knights should be one of the core units in your army, as soon as you can afford them. This flying cavalry unit is very resilient and will win most fights that take place above ground. Doom Knights are also tremendously useful to destroy enemy artillery and (elite) missile units. Thanks to their barrier and high speed, you can cycle charge them to limit the amount of damage you take. 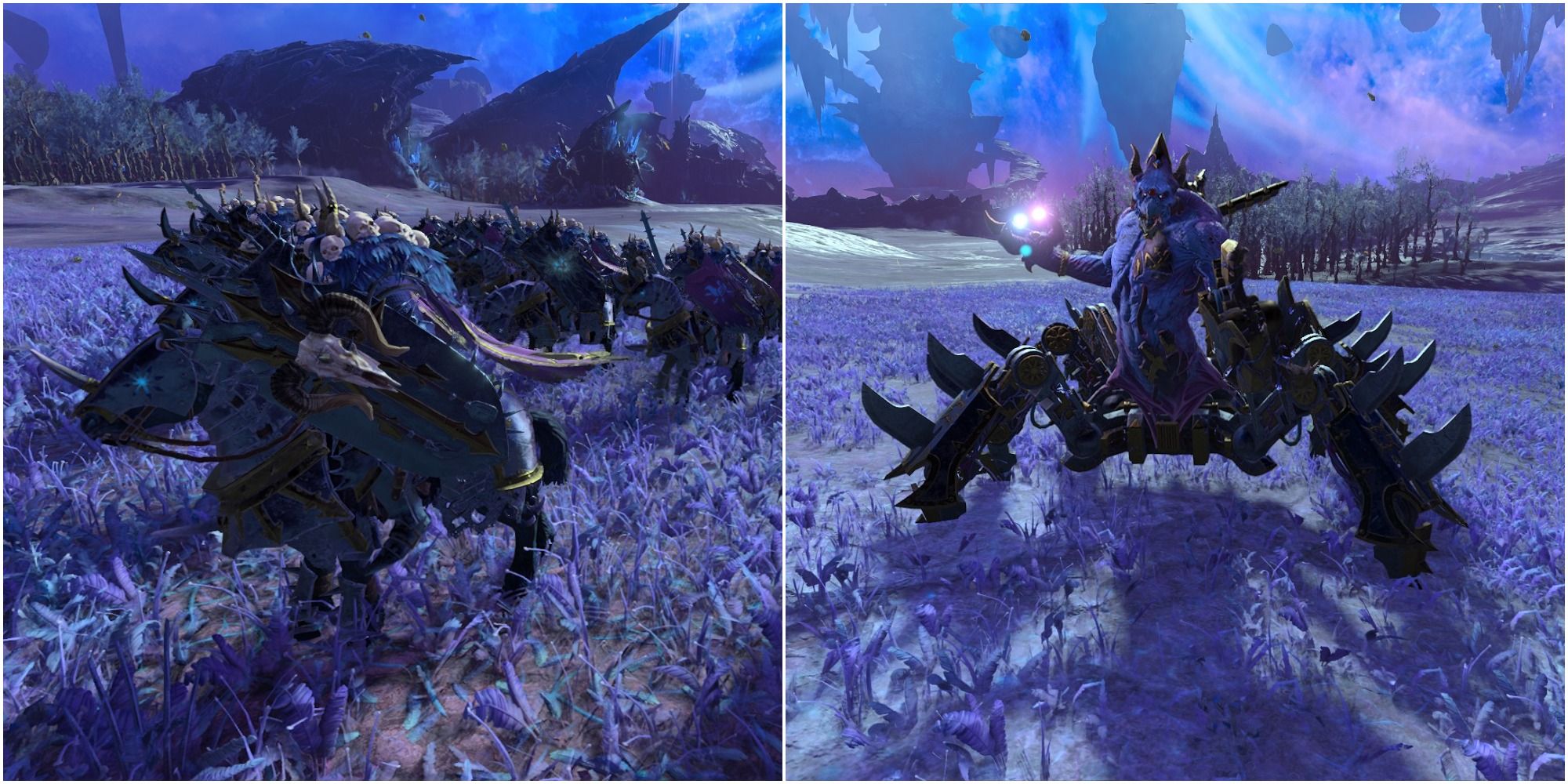 Ranged units still dominate in Warhammer 3, especially on higher difficulties and in multiplayer. The Blue Horrors, for their cost, are effective at dealing ranged damage. They can also hold their own in melee, at least for a while, and as long as they are not facing elite infantry or monsters. Blue Horrors share a drawback with the Pink Horrors: their low armor-piercing damage. Eventually, you will want to replace your Blue Horrors with (Exalted) Pink Horrors.

The Exalted Pink Horrors are a straight upgrade from the Pink Horrors, but they are less cost-effective. If you have the money, they are worth the upgrade, but this unit is rather expensive for a missile unit with such low armor-piercing damage.

The Chaos Knights are a type of heavy cavalry that work a bit like Katana Cavalry in Shogun 2: Total War. Chaos Knights are not shock cavalry, so instead of cycle charging them, you should keep them in the fight. They will win in most prolonged melees. This makes Chaos Knights less micro-intensive than most other cavalry units and very effective for hammer and anvil tactics.

The Soul Grinder is a good hybrid unit. Its armor-piercing ranged attack can severely weaken enemy monsters and cavalry and there are two good options for using your Soul Grinders. Either you put them in between (or in front) of your frontline, or you place them on your flanks where they can protect your ranged units. Having at least two of these in your late-game army is recommended.

The Screamers have high armor-piercing, which is uncommon in Tzeentch's roster, and are a good unit to deal with any large enemy units, such as monsters or cavalry. Screamers are micro-intensive, but you can cycle charge them, just like the Doom Knights, to let their barriers recharge.

The Flamers of Tzeentch deal high armor-piercing damage but have low ammunition. Their flame attack is rather narrow, so it is not very strong when used against the front of an enemy unit. Therefore, Flamers are most effective if you can get them to fire in the flank of an enemy unit.

The Forsaken are a very sturdy unit due to their high armor rating and barrier. They are a great unit for your frontline, who can keep the enemy occupied until you finish them off with magic, missiles, and (flying) cavalry or monsters. 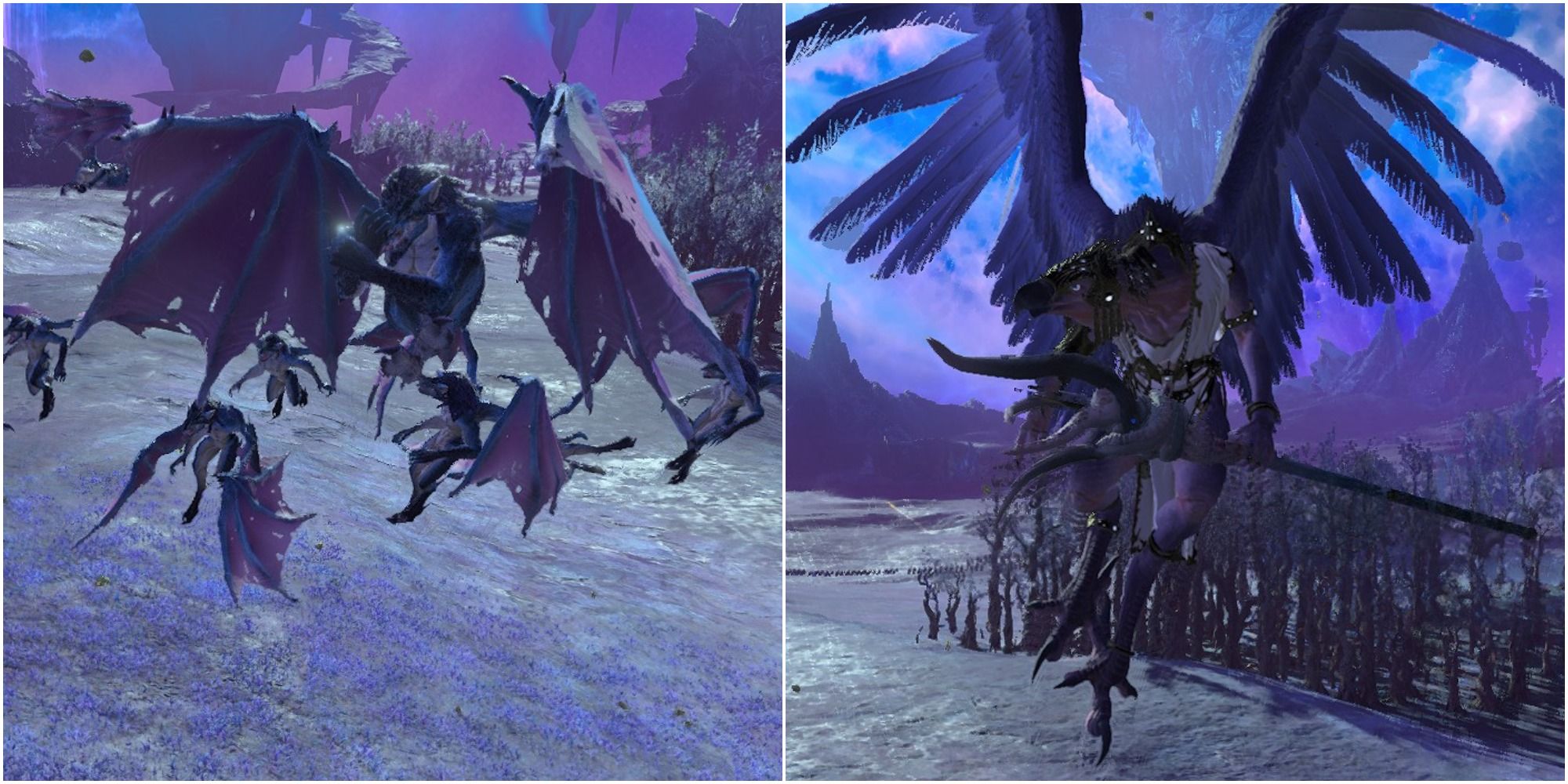 The Lord of Change can be considered a weaker version of your lord. This is not a bad unit, but it is micro-intensive, uses the same pool of magic as your other spell casters, and is bad in melee. It might have a niche role in your late-game army but for most players, it will work better to ignore this unit altogether.

The Chaos Furies are good for disrupting enemy missile and artillery units, but should be upgraded as soon as you can. Units like the Screamers, Chaos Knights, and Doom Knights are all better than the Chaos Furies and can fulfill the same role.

The Spawn of Tzeentch is similar to the Spawn unit of other Chaos factions, although this version also has a barrier. It is unbreakable, so it can be a decent addition to your frontline. However, in most situations, you will be better off using (Exalted) Pink Horrors instead, with a couple of Forsaken, Flamers, and Soul Grinders. 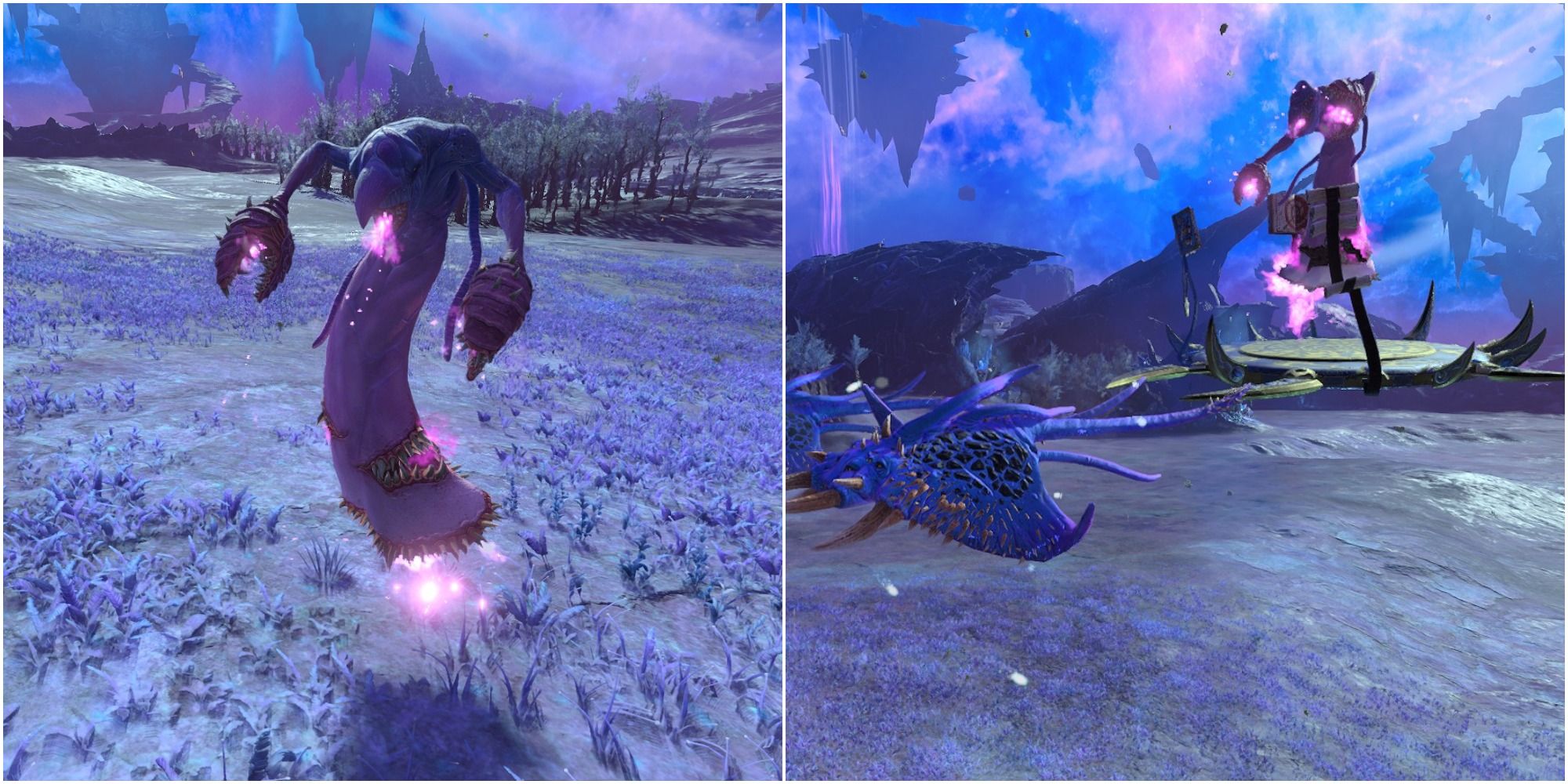 At first glance, the Burning Chariot is a very powerful unit. Its missile attack does a lot of damage and is especially useful against elite infantry and monsters. The problem is that the Burning Chariot has low ammunition, is very fragile to enemy missiles (and the A.I. very much likes to target it!), and its missile attack frequently misses. In the campaign, you start with this unit in your army, but it is recommended to disband it after the first battle.